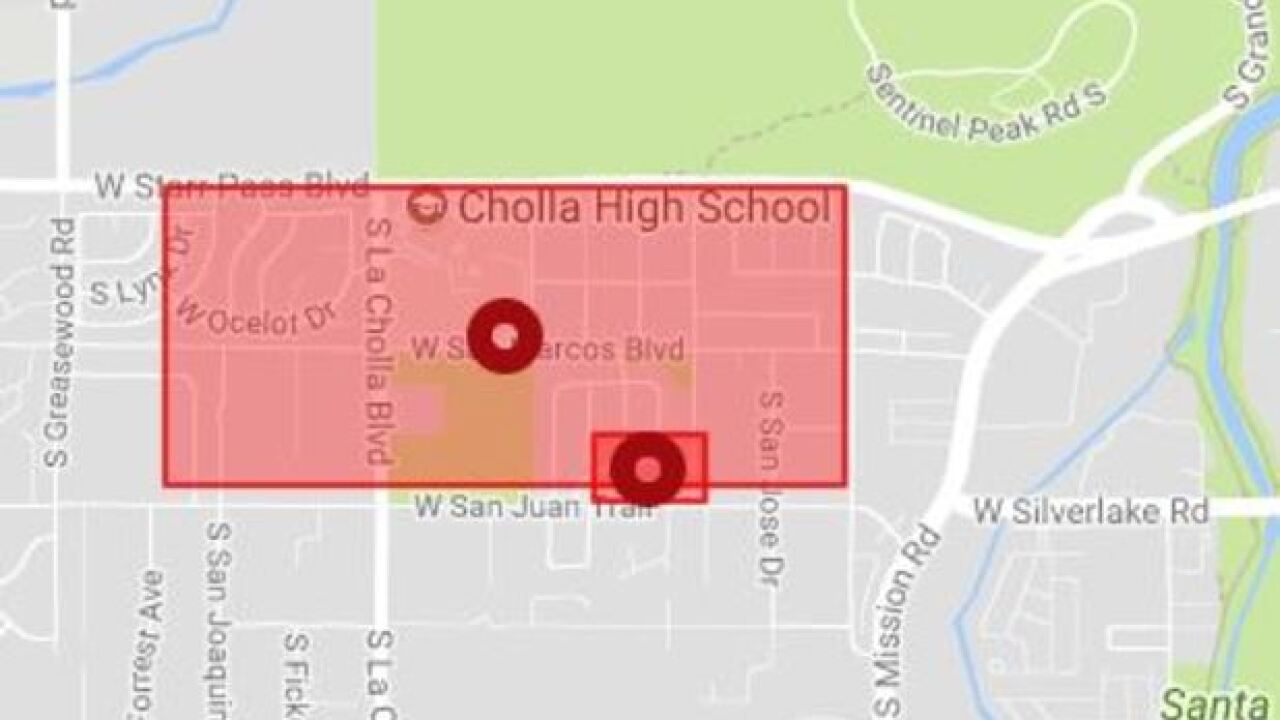 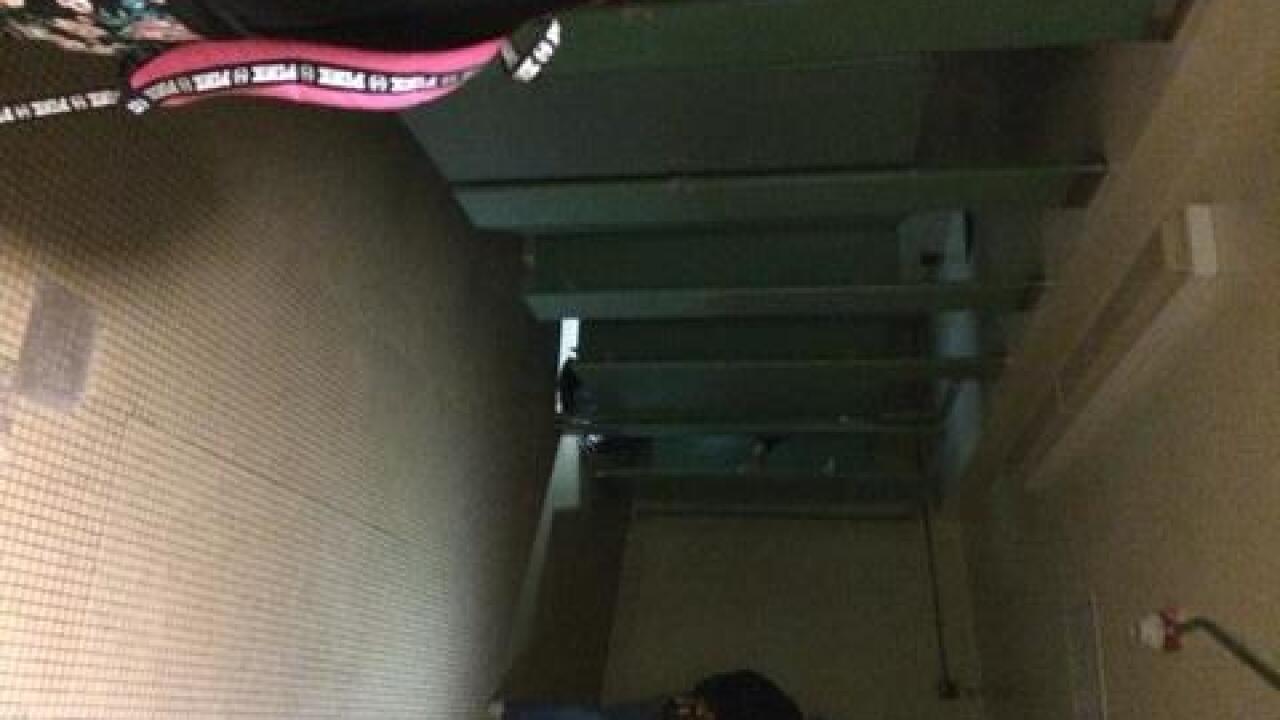 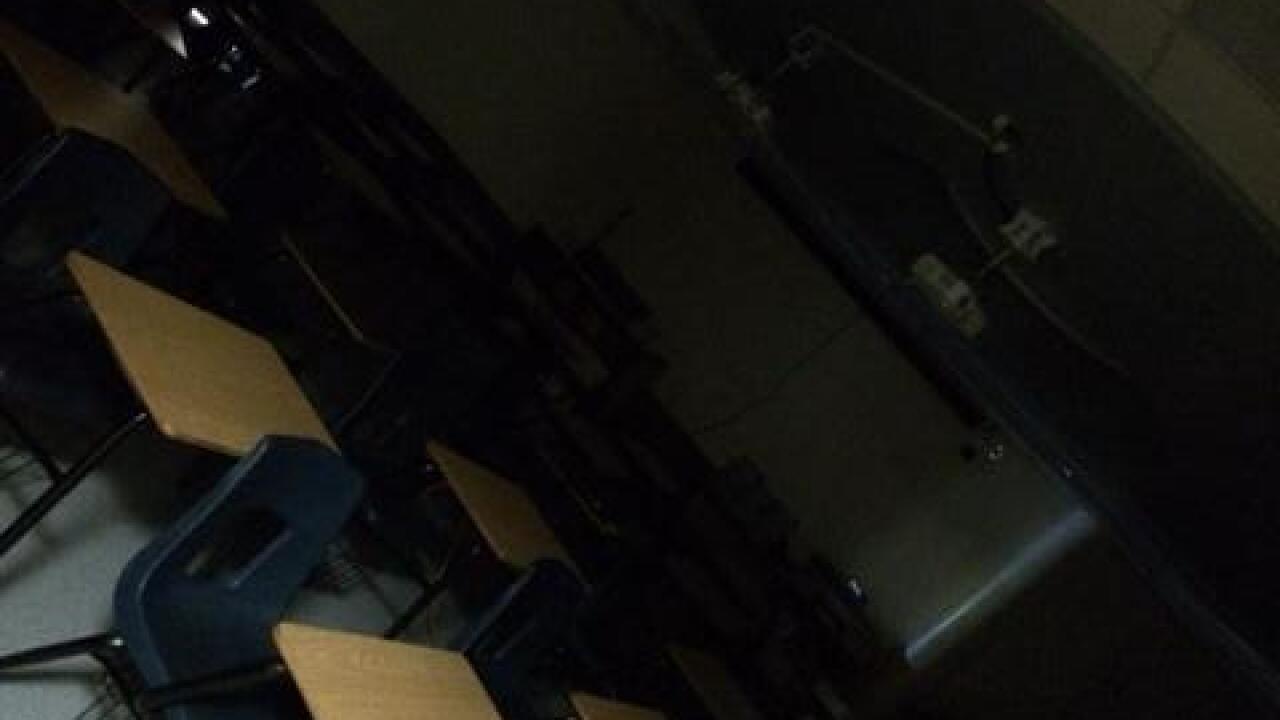 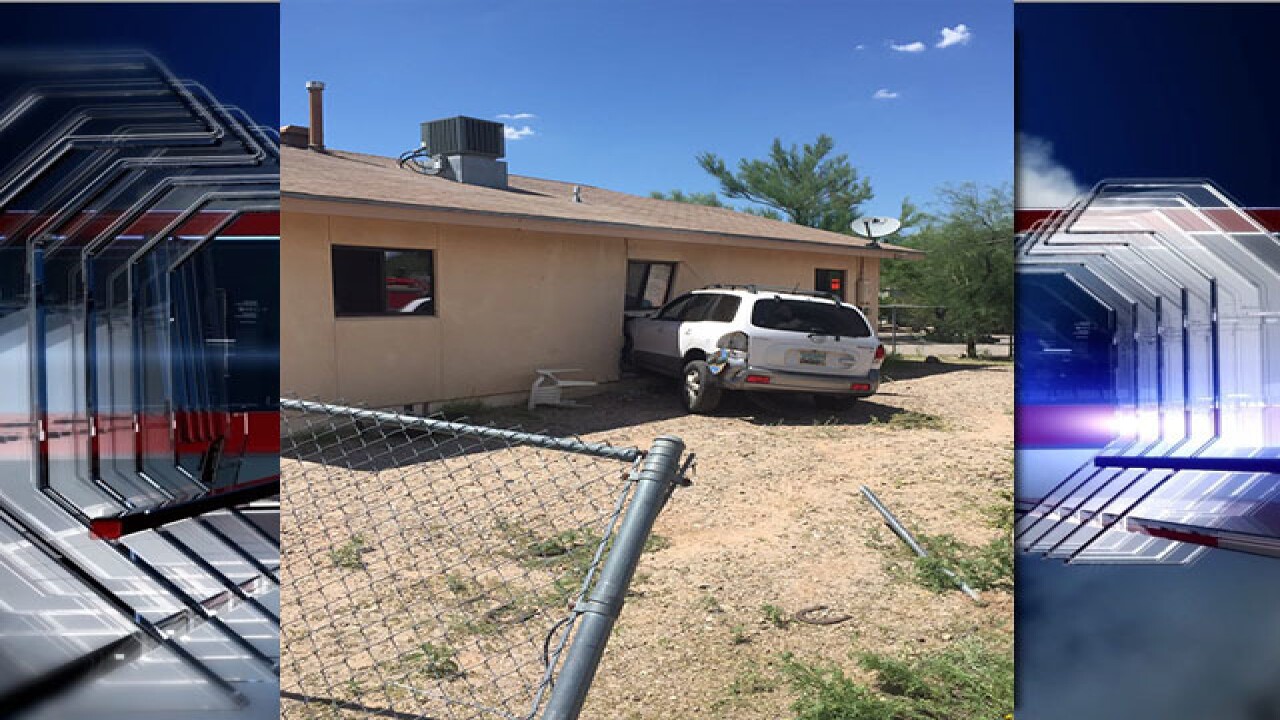 Three power outages hit Tucson Electric Power customers Friday, including one on the westside that knocked out power at Cholla High School for several hours.

According to the TFD, a car crashed into several power poles and eventually a house, causing over 2000 to be without power. TEP has restored all but 100.

According to TUSD, class remains in session but some parents are picking their kids up early.

A car crashed into several power poles and eventually a house. Left over 2000 without power near Cholla High. TEP restored to all but 200. pic.twitter.com/9SXCFIduxx