Police: Shooting near campus was drug deal that turned violent 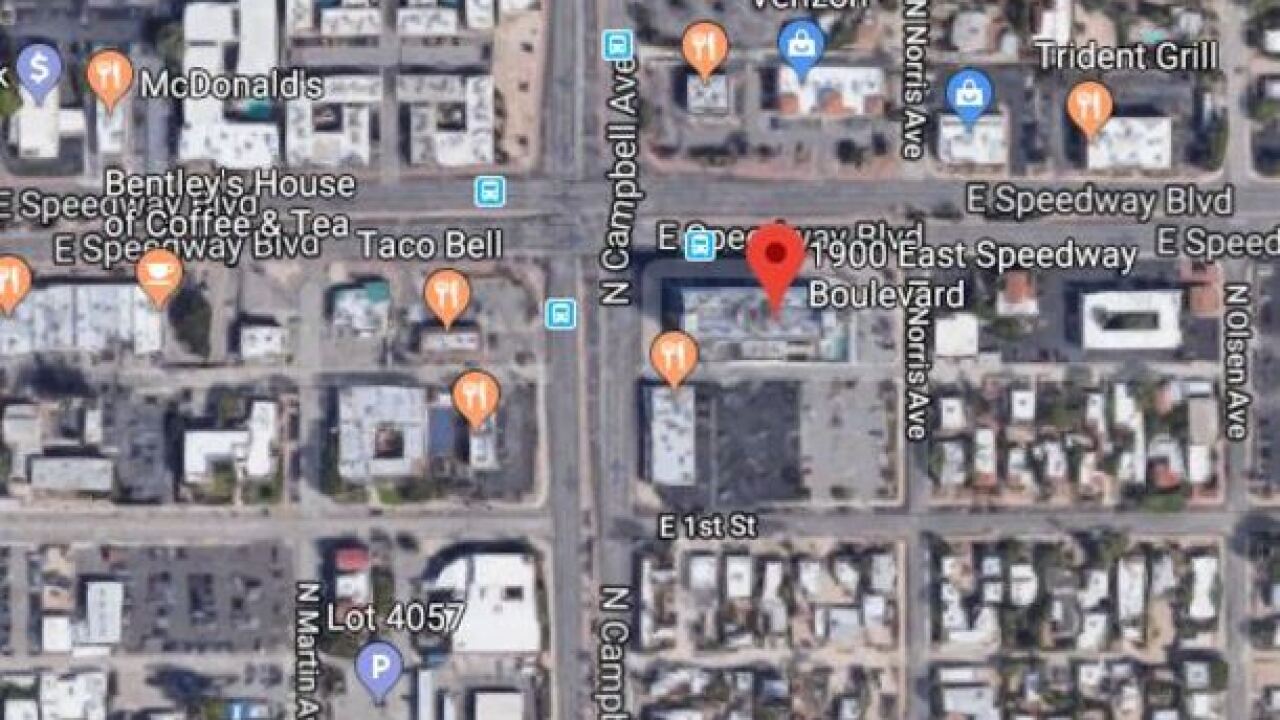 Tucson police say a man was shot near the University of Arizona campus early Tuesday morning.

According to Sgt. Pete Dugan, the shooting happened around 1 a.m. in the 1900 block of East Speedway. The victim told police he was shot in the leg by a man who had his face covered. The shooter ran off after firing. No suspect is in custody.

Police determined that the incident was a drug deal that turned violent.

The victim was treated for non-life threatening injuries.

Dugan said the incident did not appear to be random.