Police identify the driver involved in fatal hit and run 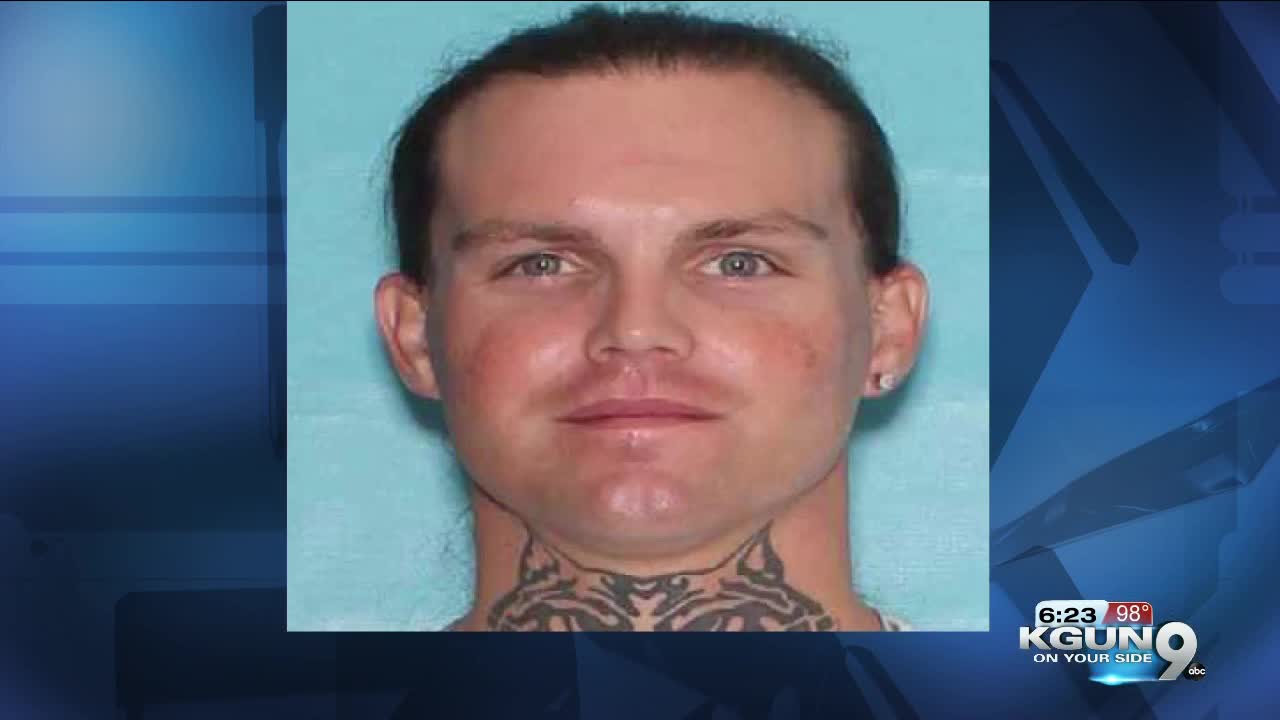 Tucson Police are searching for the driver involved in a hit and run on Monday. 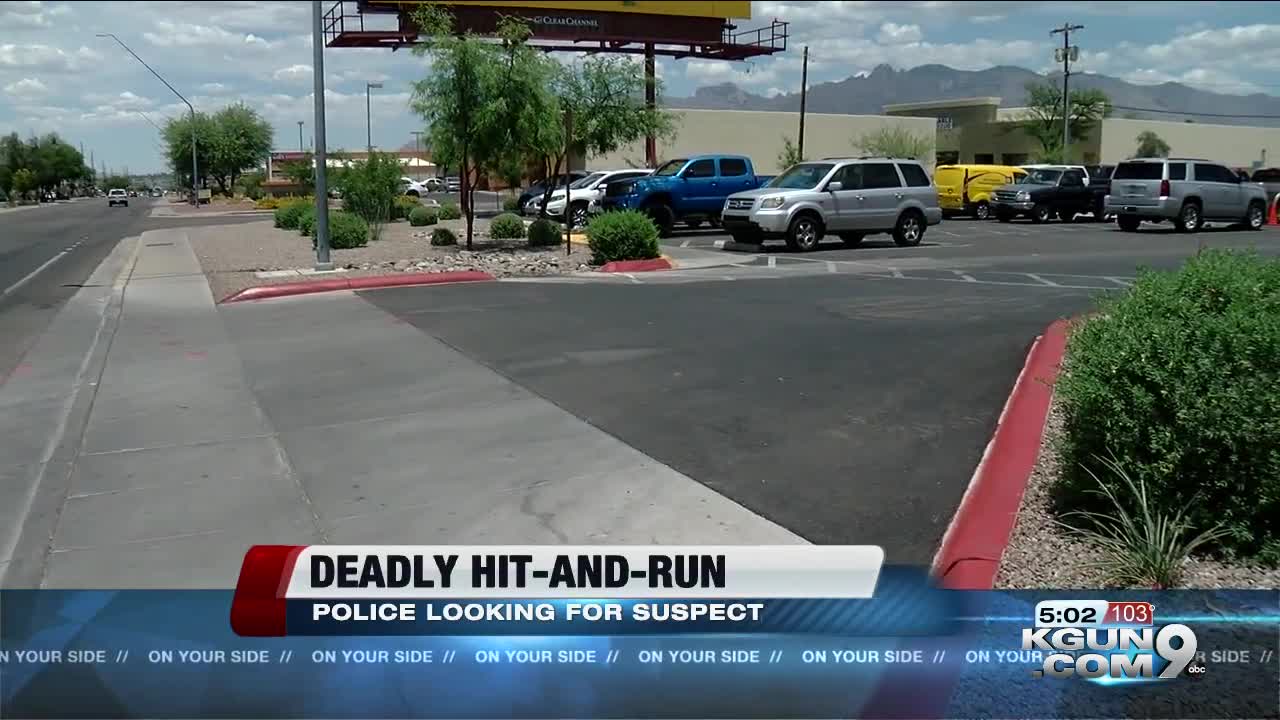 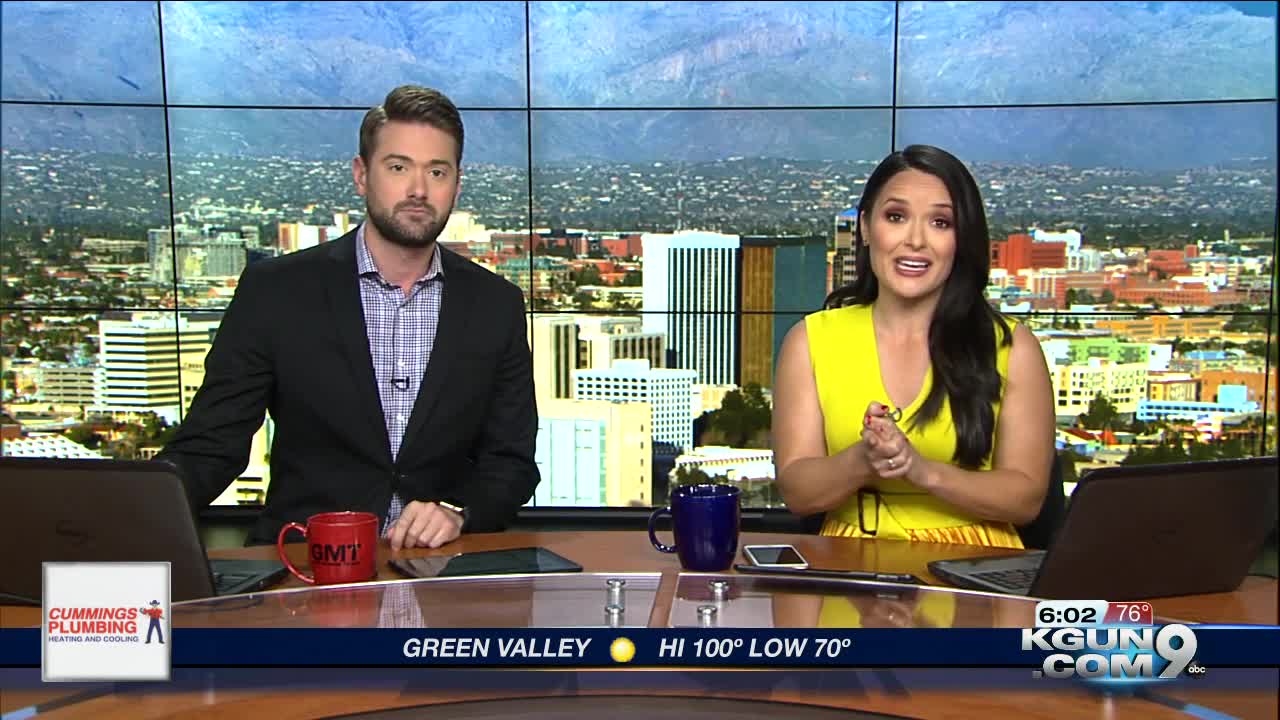 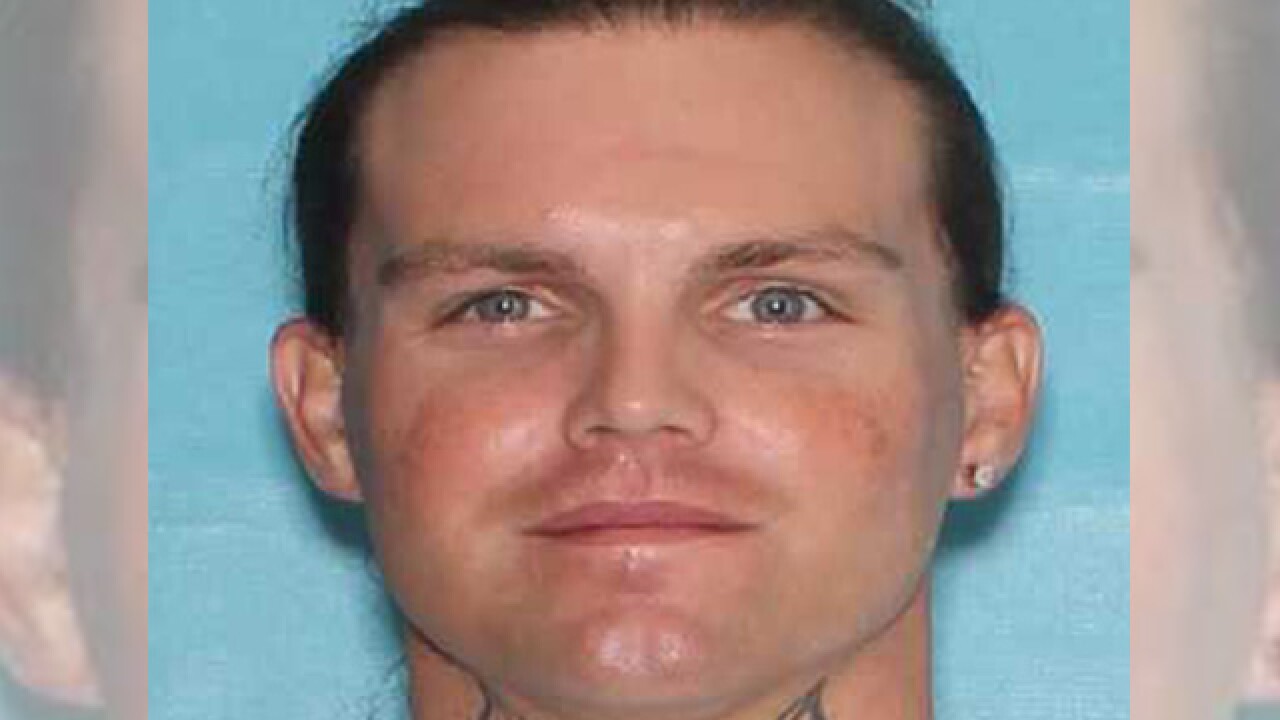 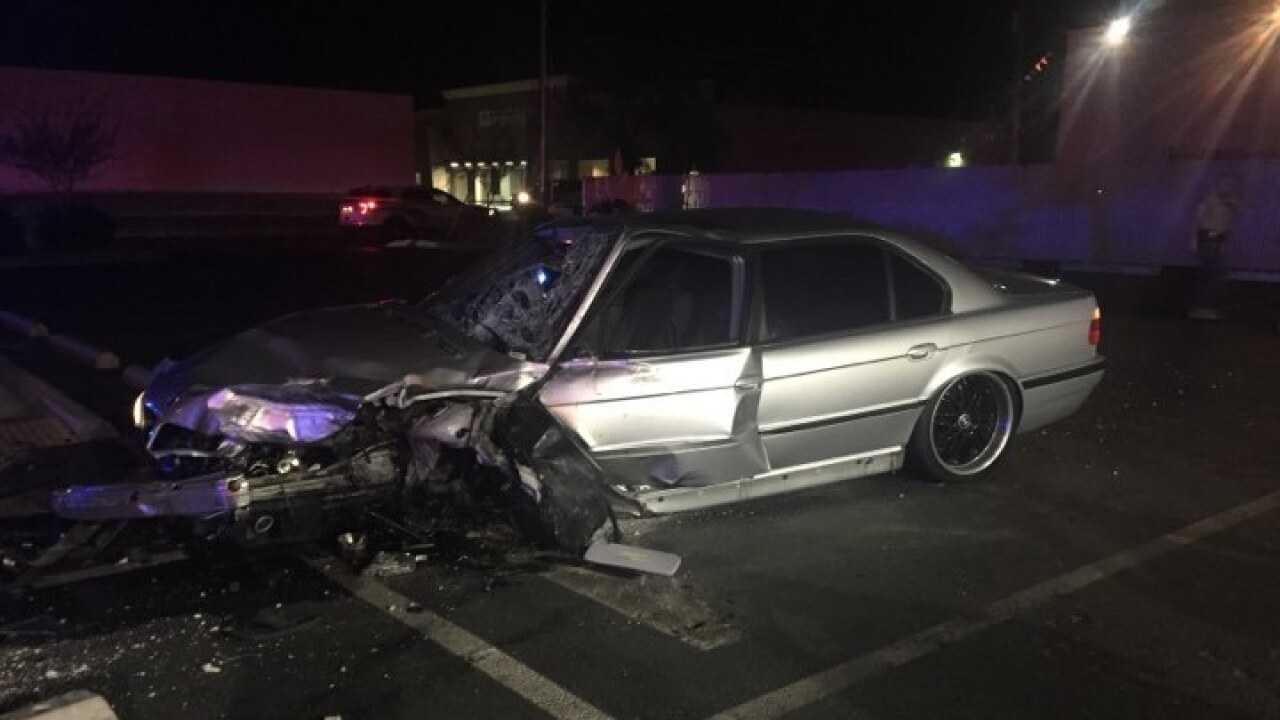 TUCSON, Ariz. - Tucson Police have identified the driver involved in a deadly hit and run on June 10.

Police have identified the driver of the vehicle as 32-year-old Justin Lang.

Detectives have an arrest warrant out for Lang on two counts of manslaughter.

One victim died on the scene, and the other was taken to Banner University Medical Center and later died.

Police say Lang drove into a parking lot near Oracle and Simmons Roads at about 10:00 p.m. on Monday.

Lang was driving a silver 2001 BMW 740 IL. He was traveling eastbound on West Simmons Road and struck Murillo and Struble.

Anyone with information about the incident or the whereabouts of Lang are asked to call 911 or 88-CRIME.