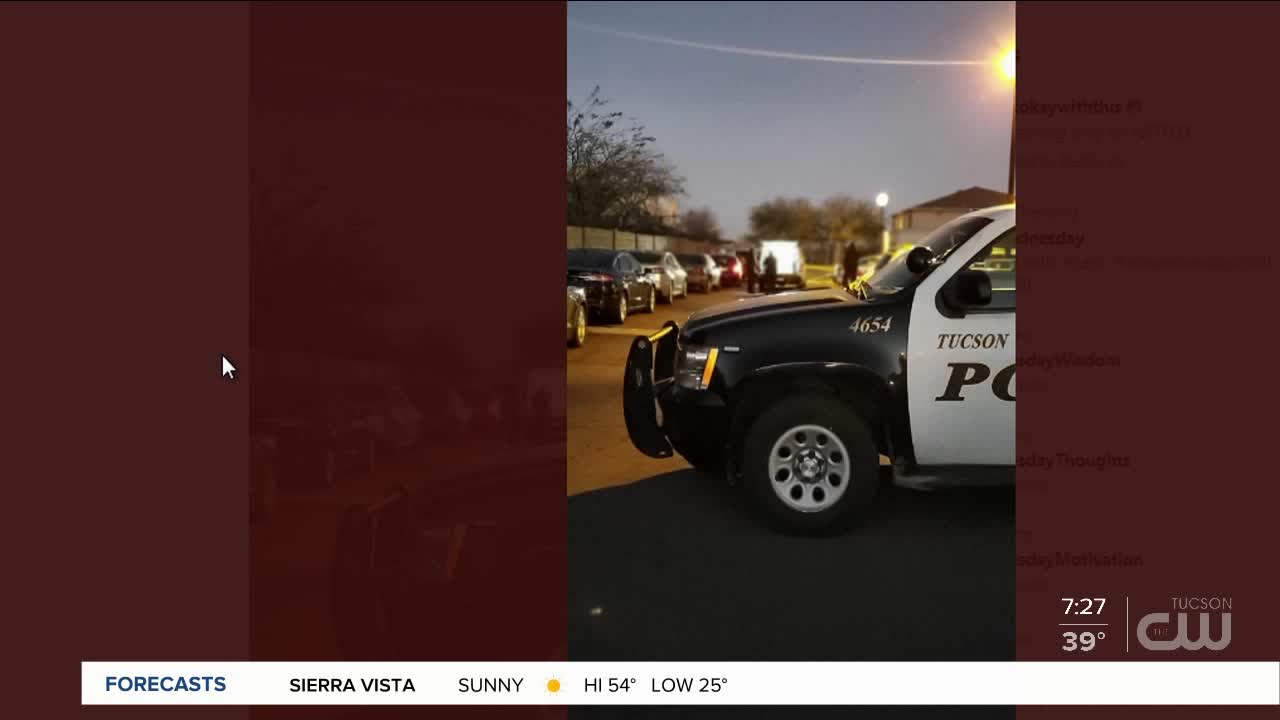 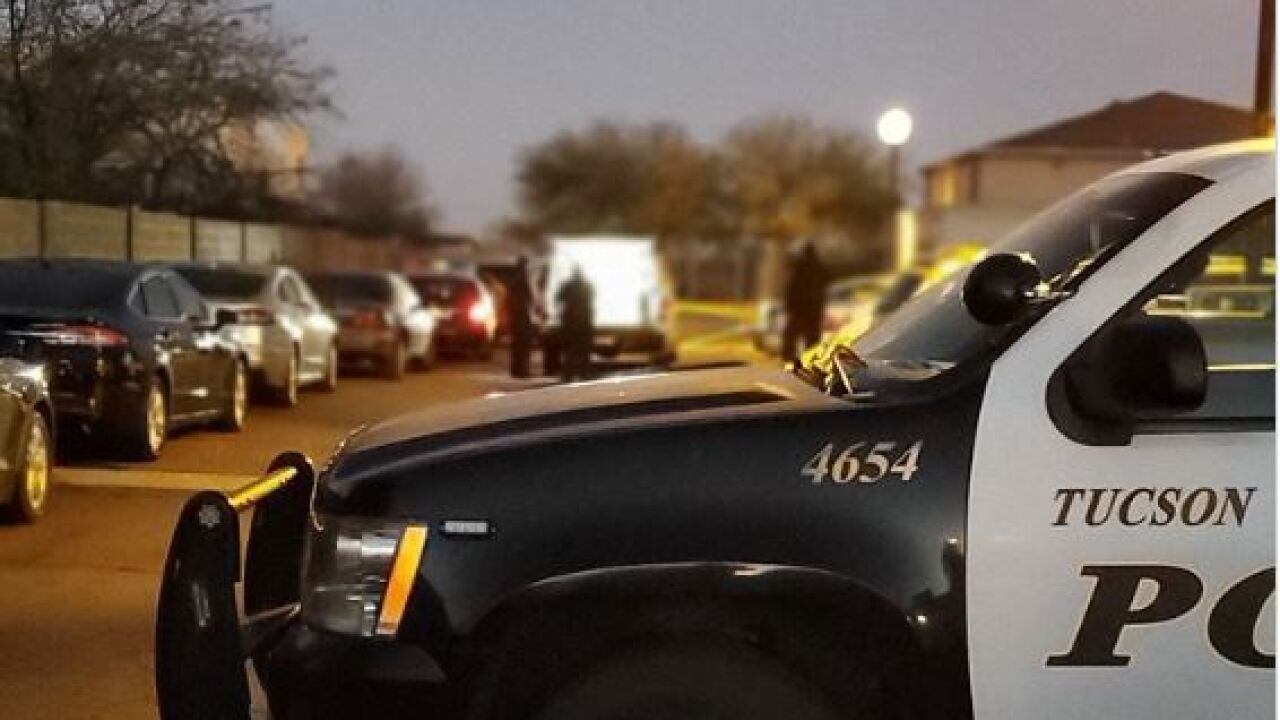 Police say the incident happened in the 6200 block of South Campbell Avenue just after 2:30 a.m.

It started after police received several 911 calls about shots fired in an apartment complex on that block. When officers arrivede, they found two men in the parking lot who had been shot.

Police say they don't believe the shooting was random.

Anyone with information should call 88-CRIME.

Detectives are investigating an early morning homicide on Tucson's South Side. Anyone with information is asked to call 88-CRIME. pic.twitter.com/J6UA9iStF2