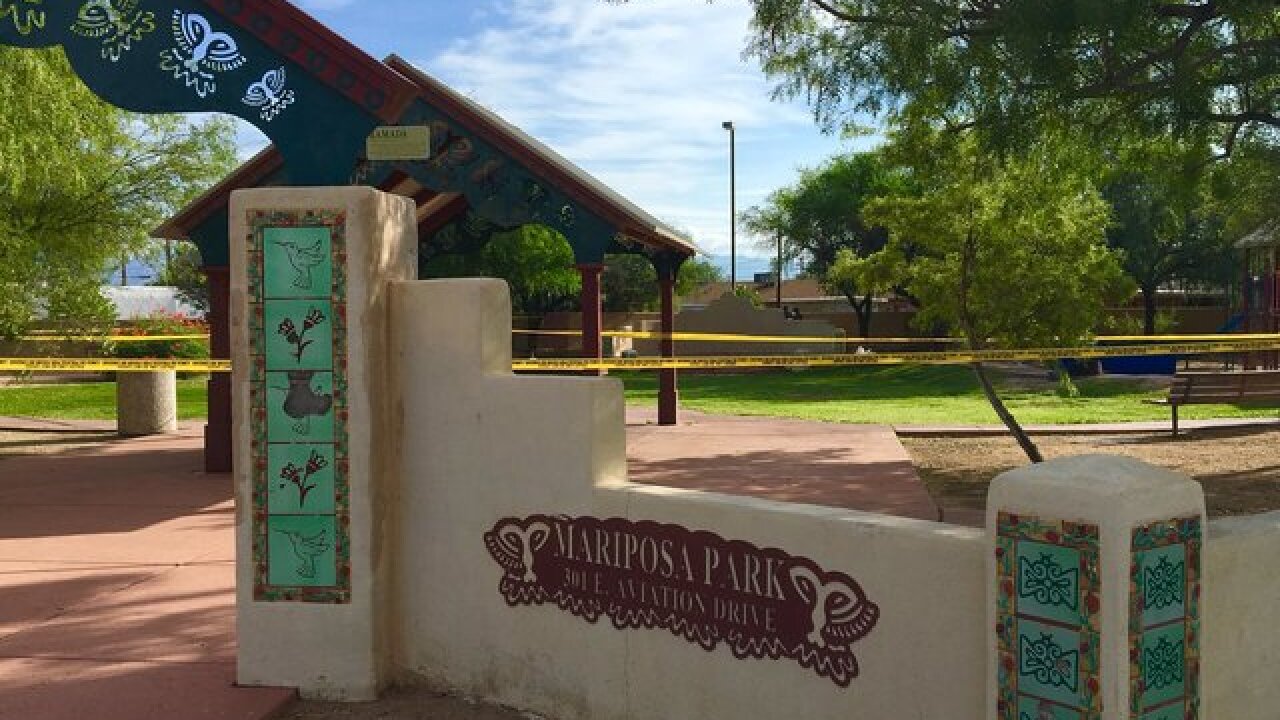 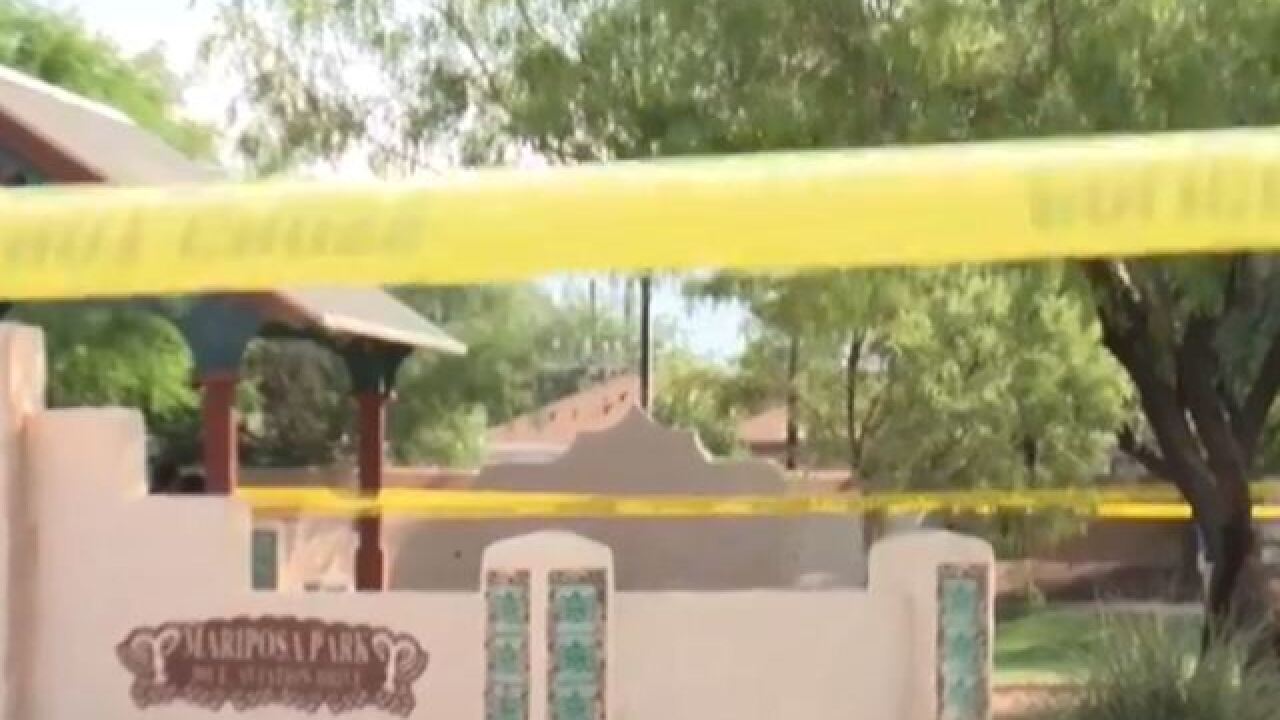 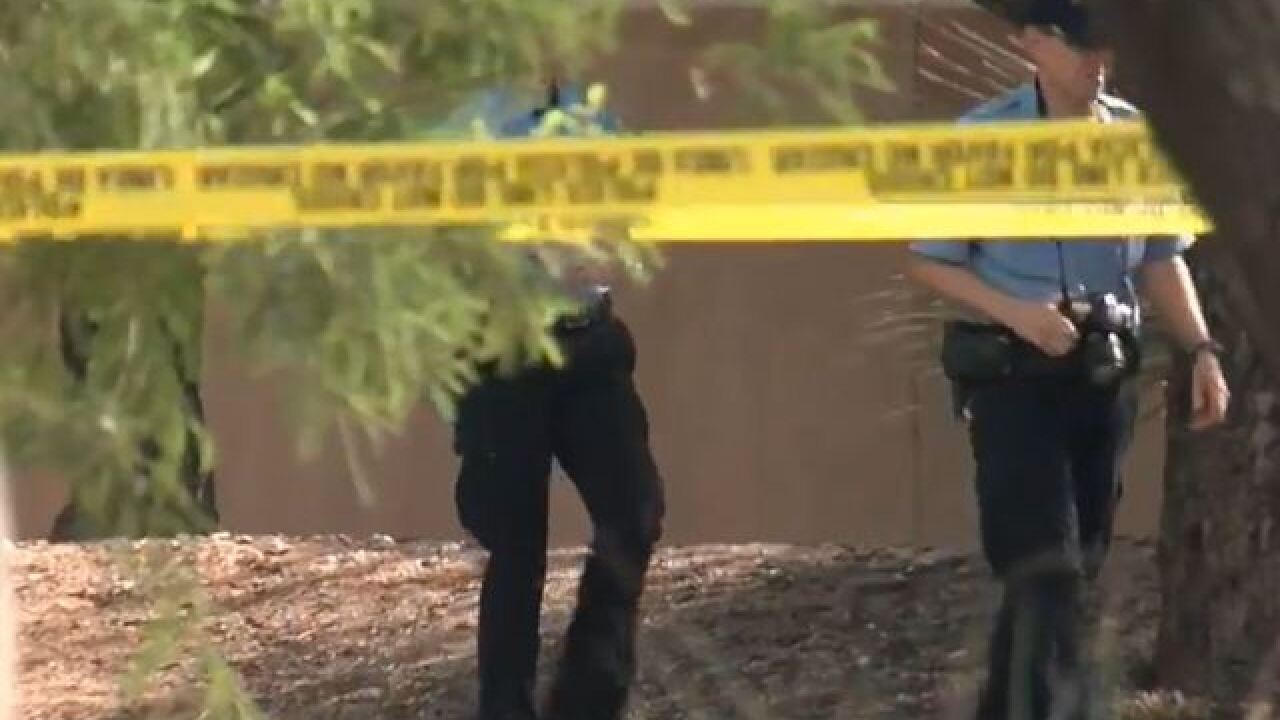 Tucson police have identified the victim of a homicide on the southside that happened Wednesday morning. Authorities say 30-year-old Derrick J. Lee was shot to death at about 5:30 a.m..

. @Tucson_Police Gang Detectives are investigating a homicide that occurred early this morning at Mariposa Park, near Aviation and 3rd.
Anyone with information is asked to call 88-CRIME. You can remain anonymous. pic.twitter.com/2xV54qFcF4

According to Sgt. Pete Dugan, officers were called to Mariposa Park, near Aviation and Third, for a report of a man lying on the ground who was unresponsive. When police arrived, they found Lee with obvious gunshot wounds and he was pronounced dead at the scene.

The gang unit is investigating the case. Detectives say the victim has known gang affiliations, but it is still unclear whether the homicide itself is gang related.

Those with information should call 88-CRIME or 911.