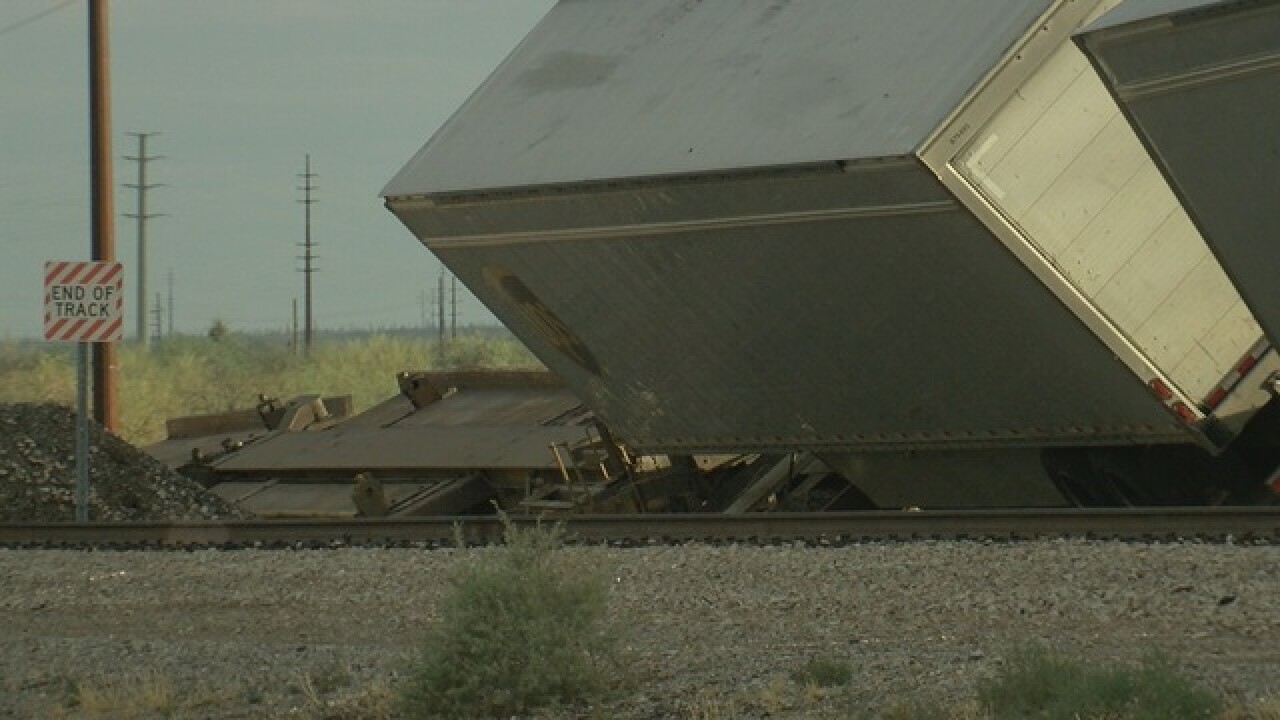 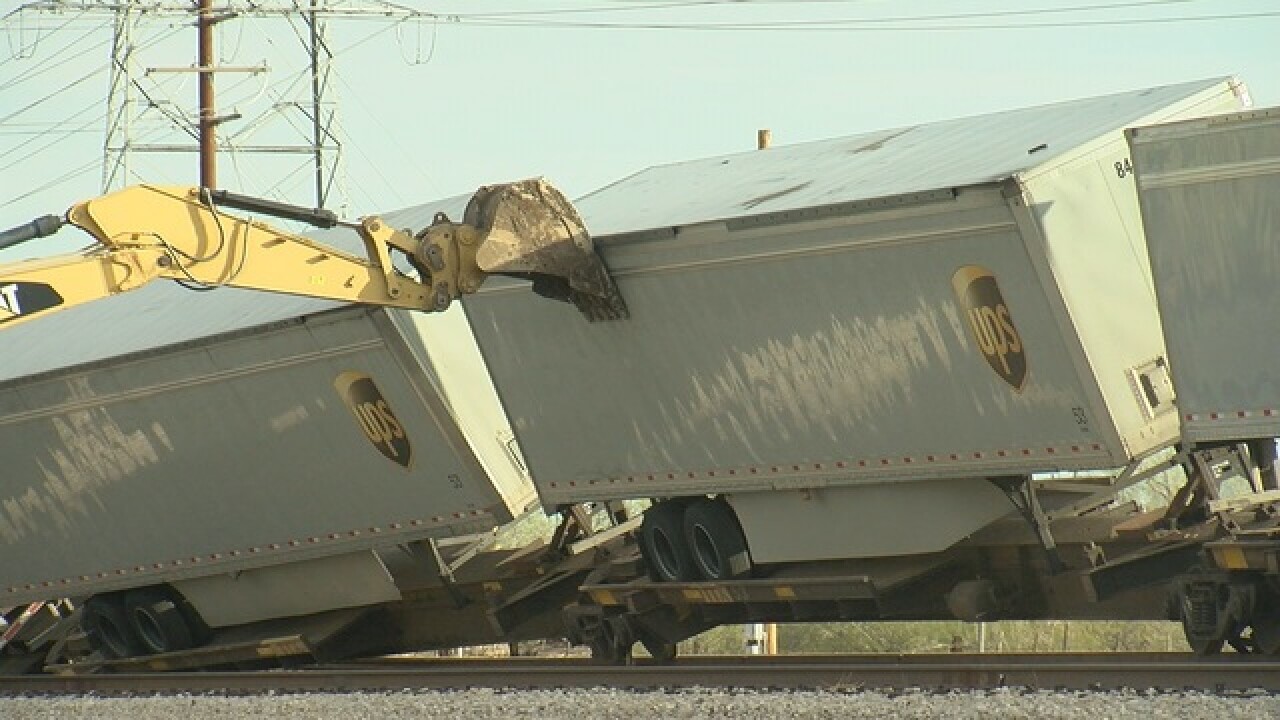 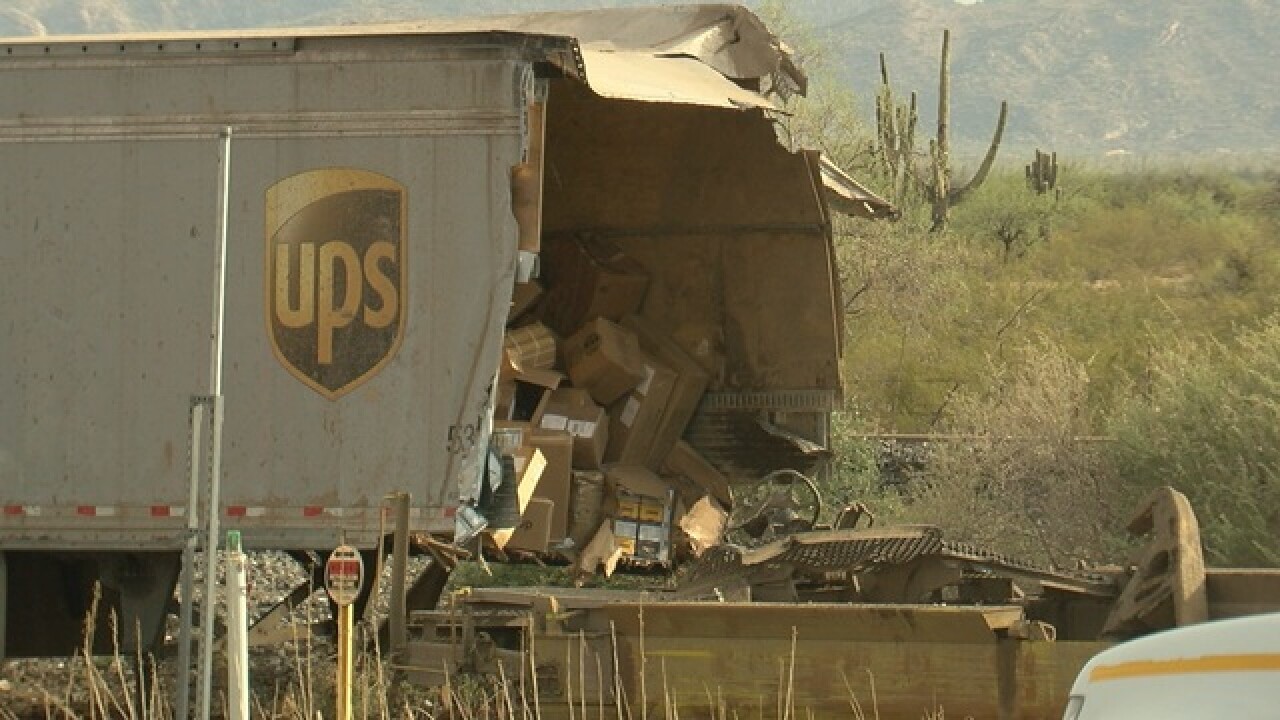 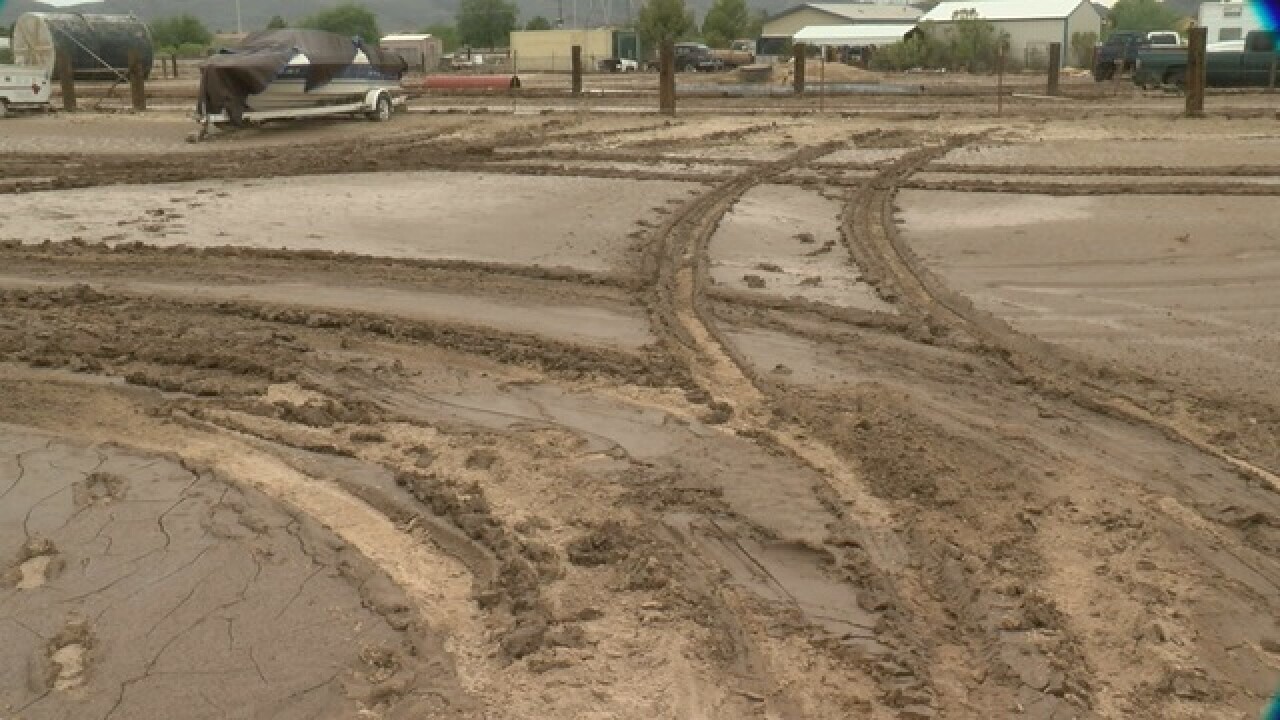 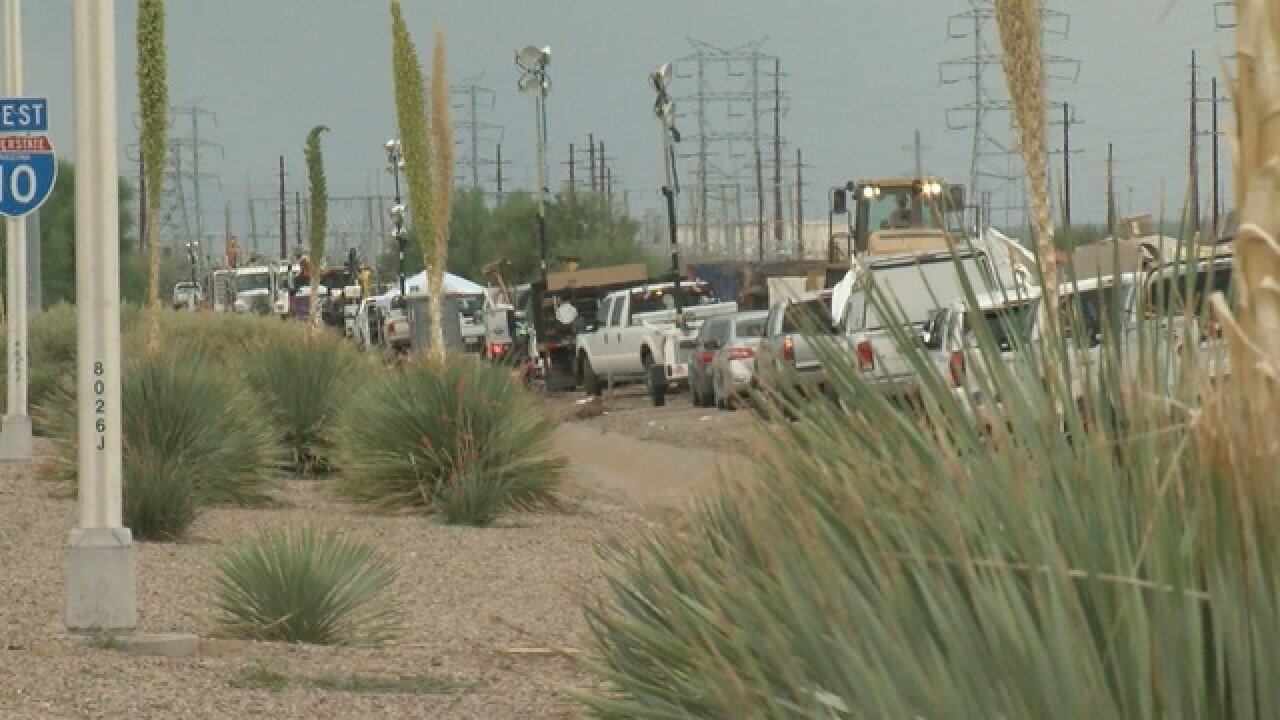 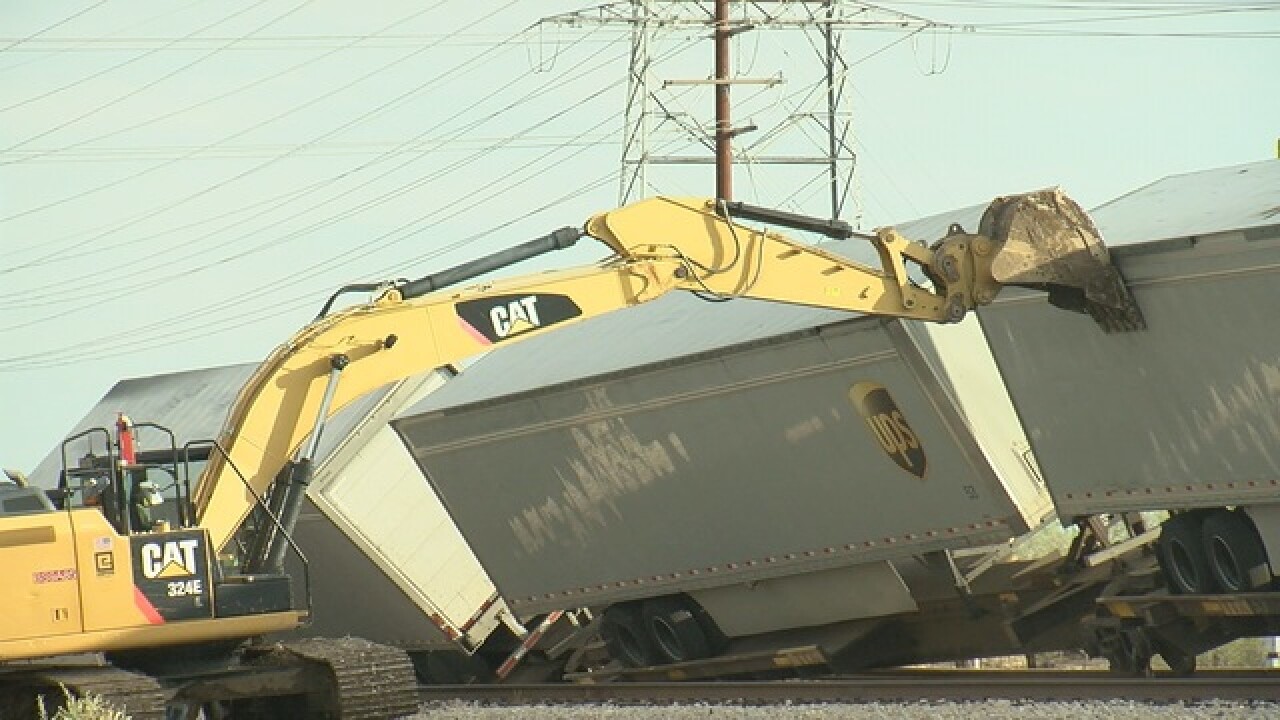 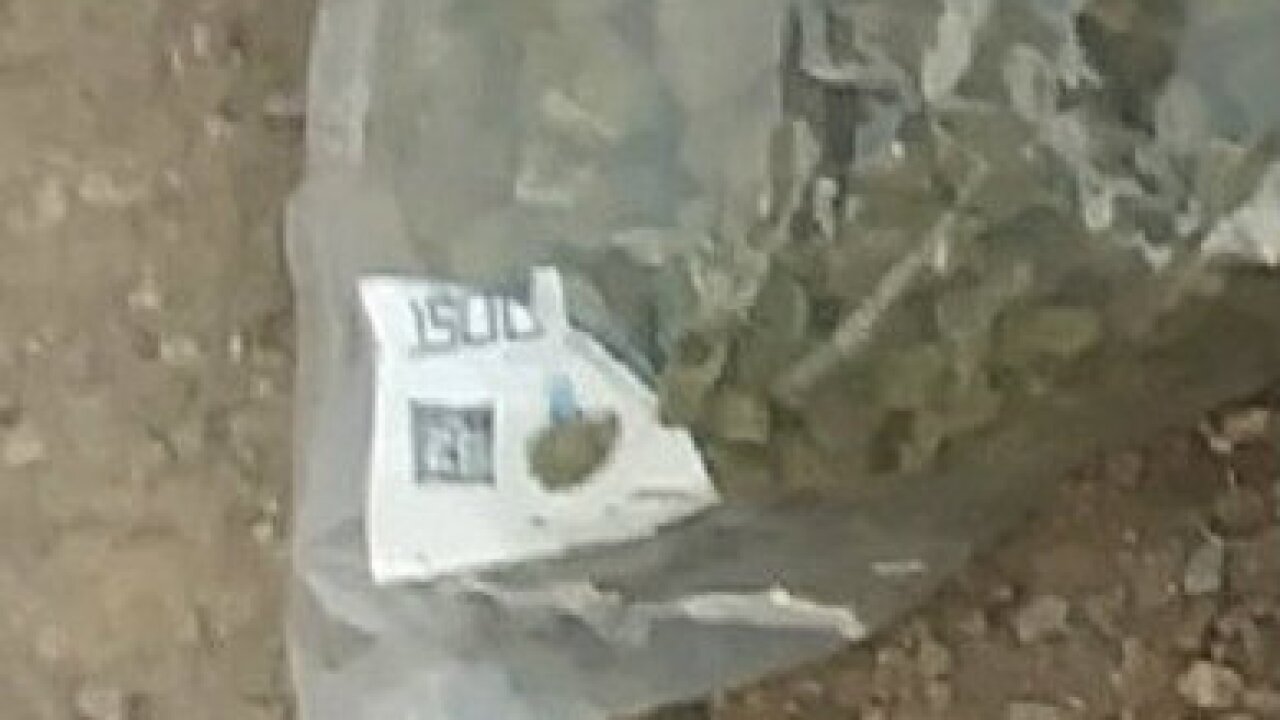 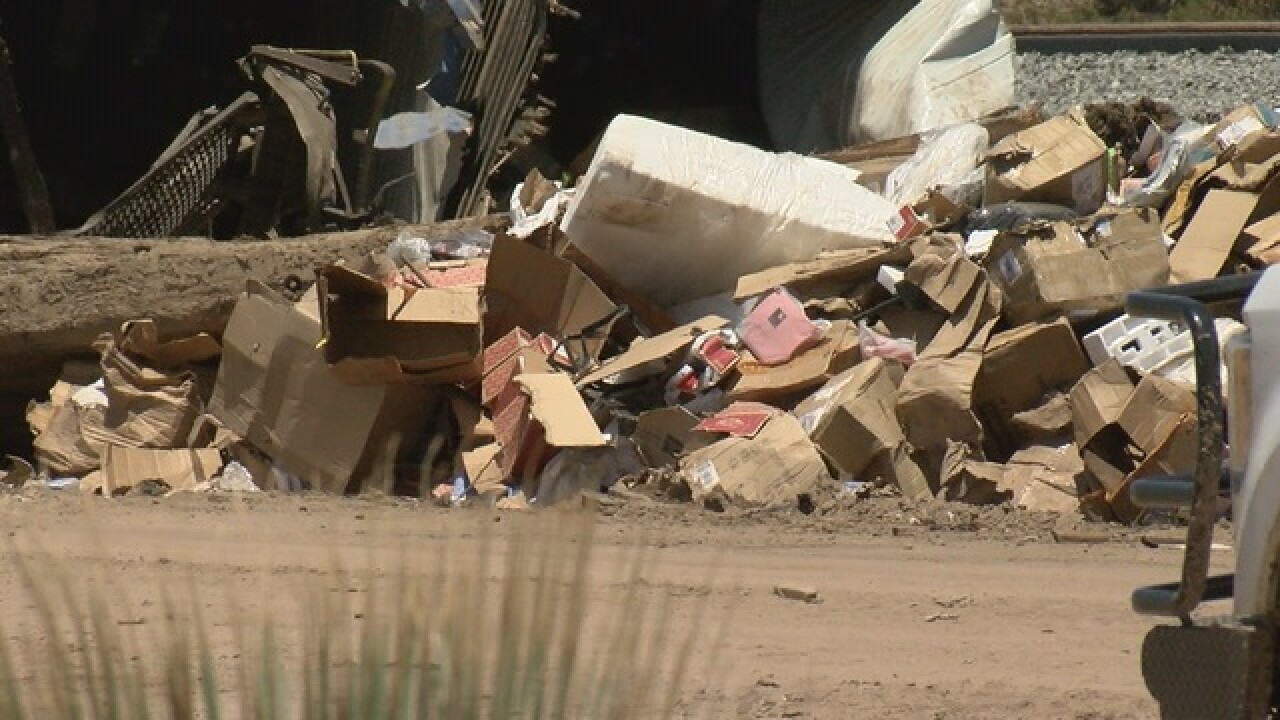 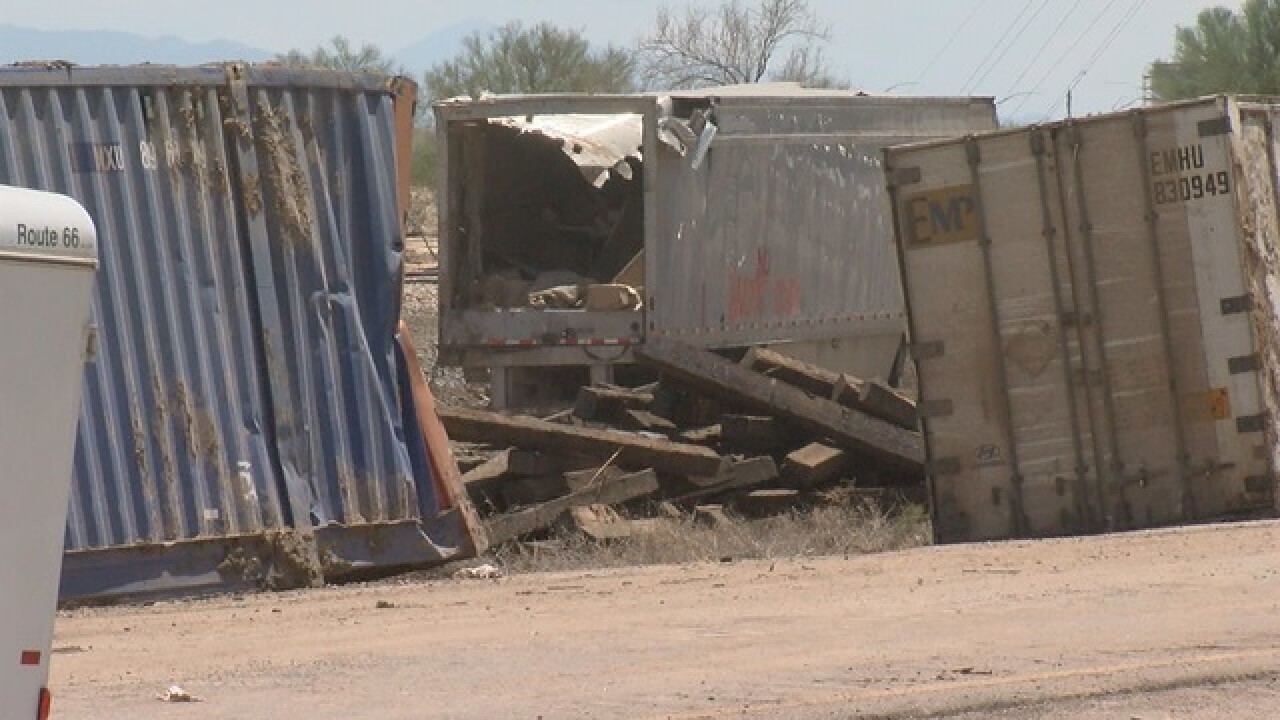 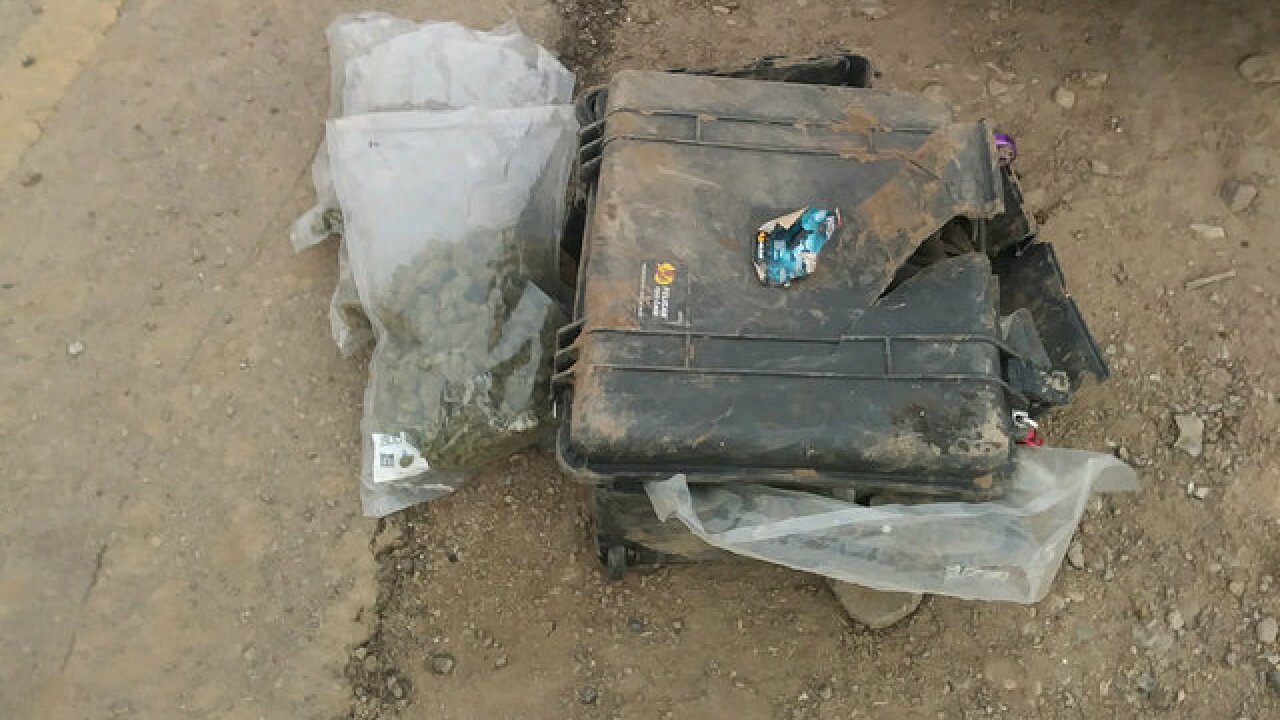 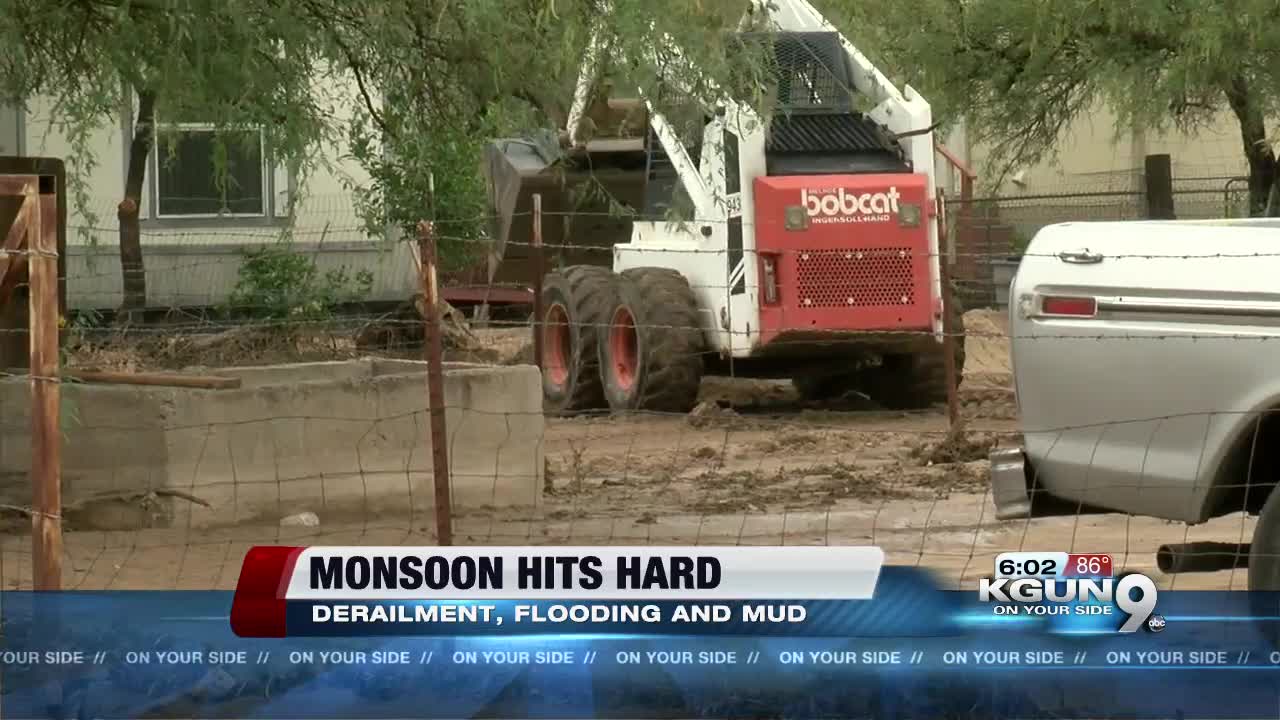 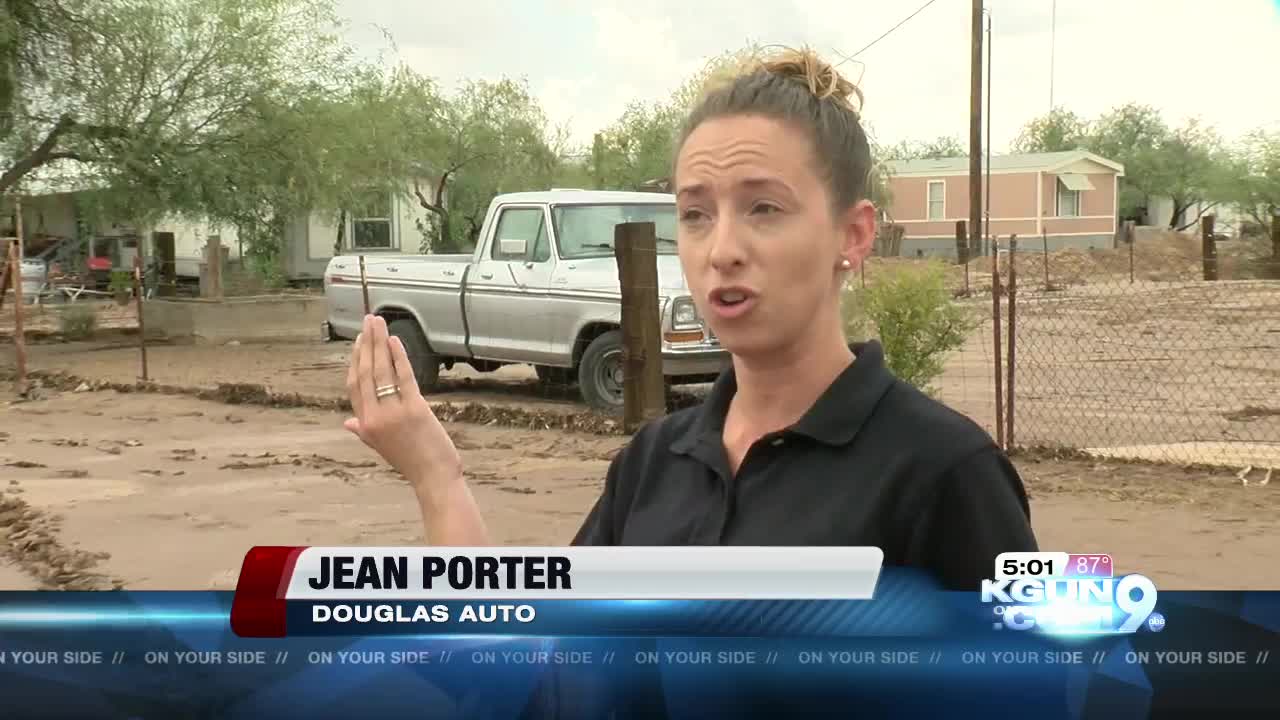 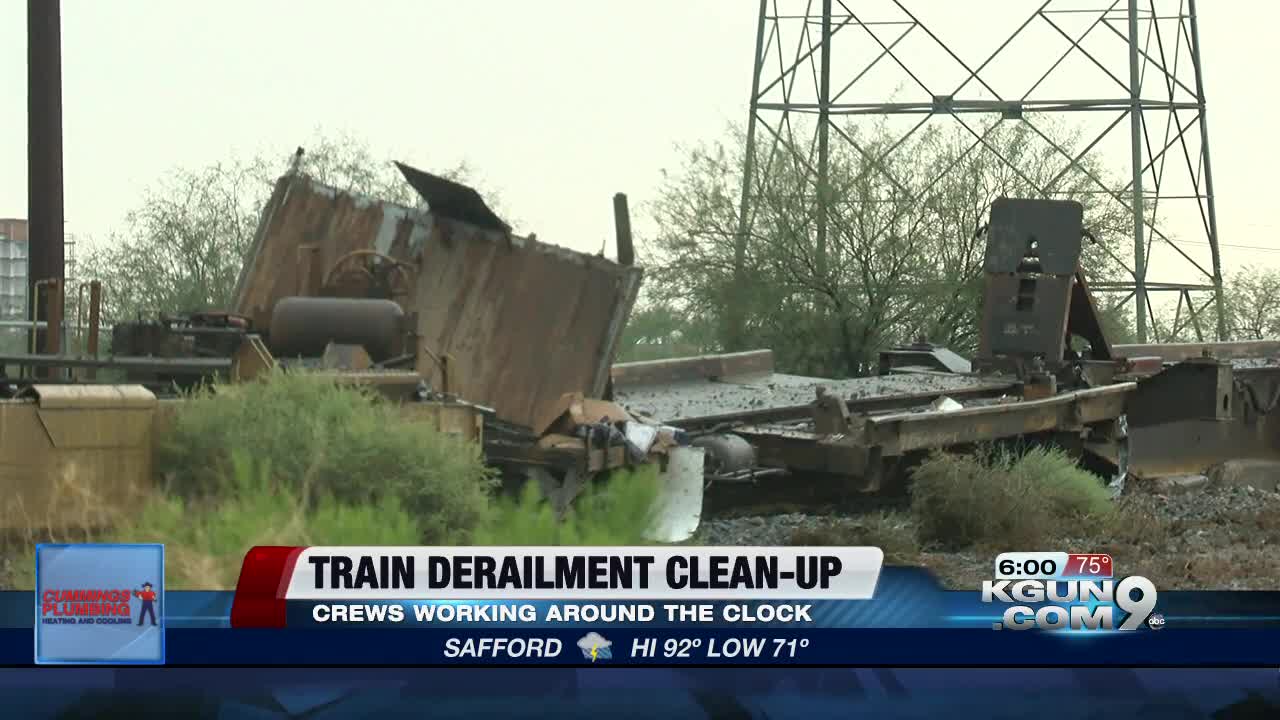 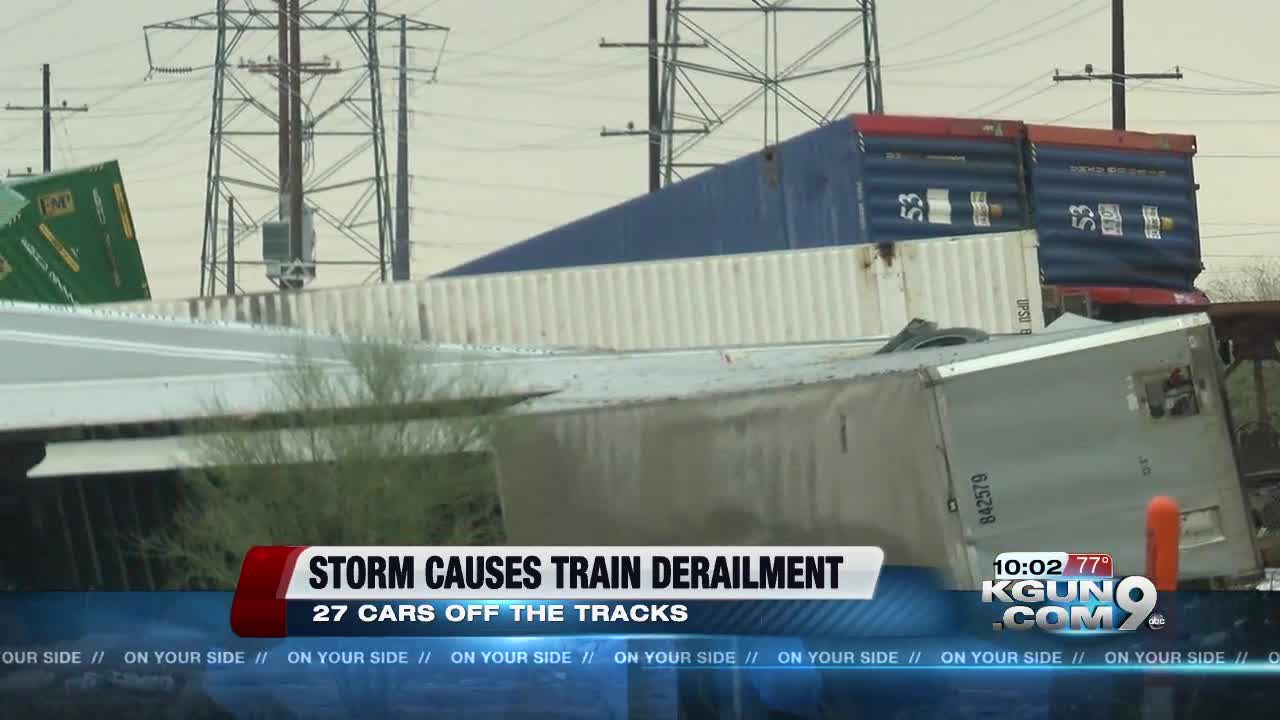 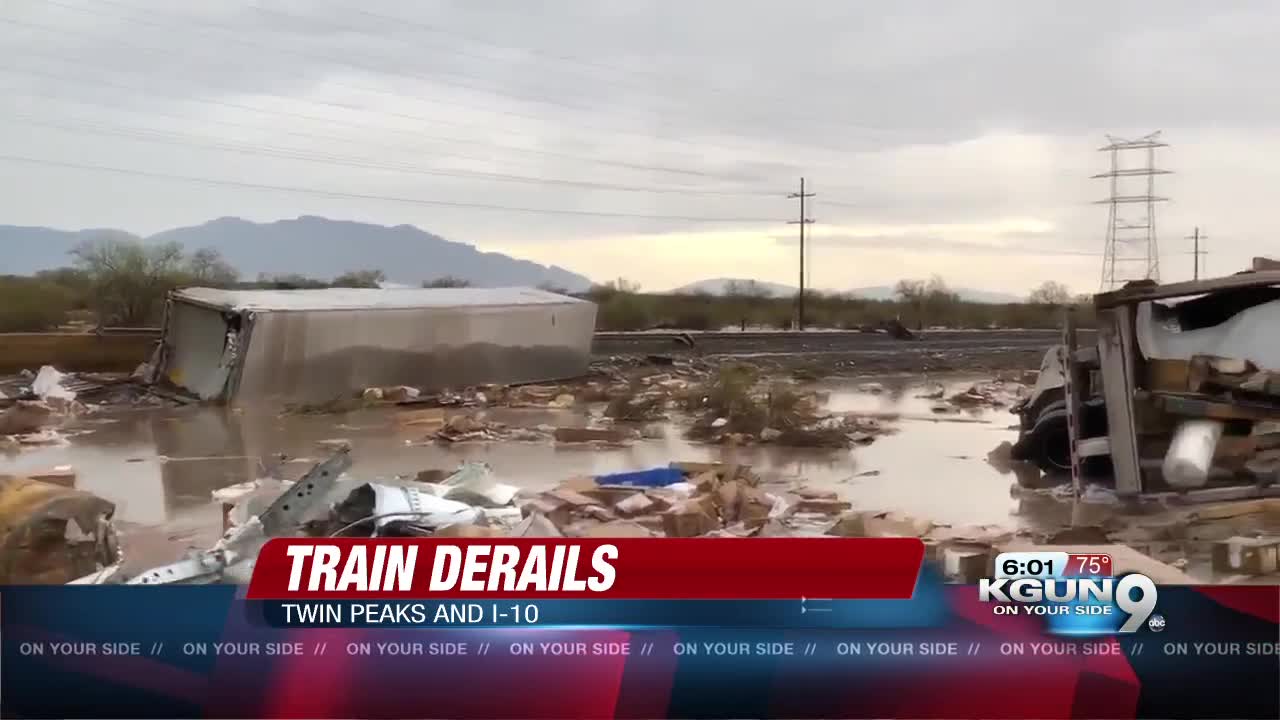 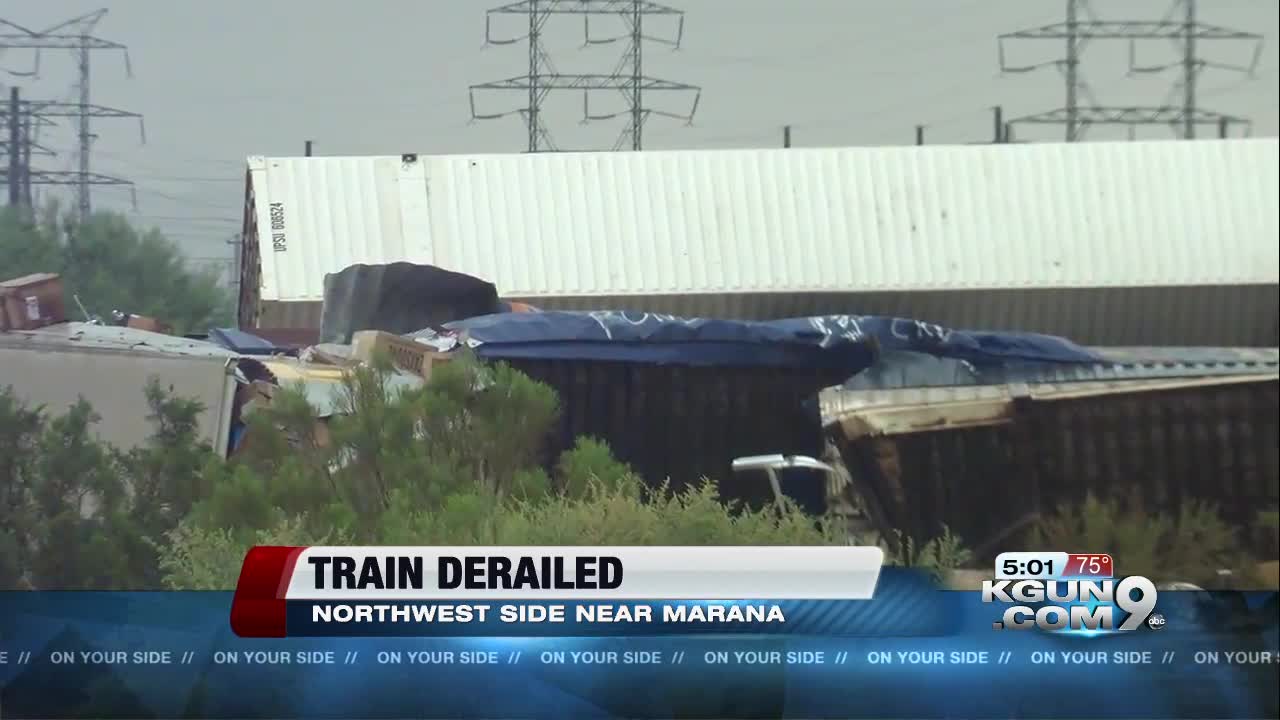 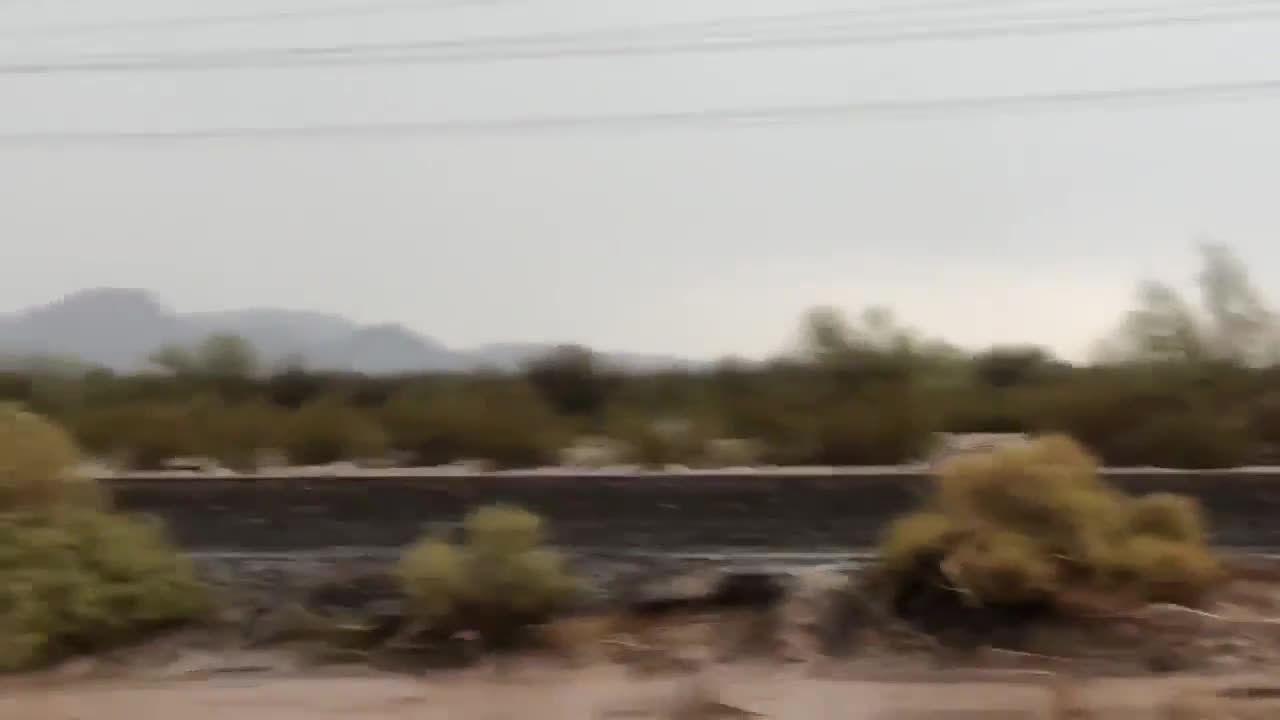 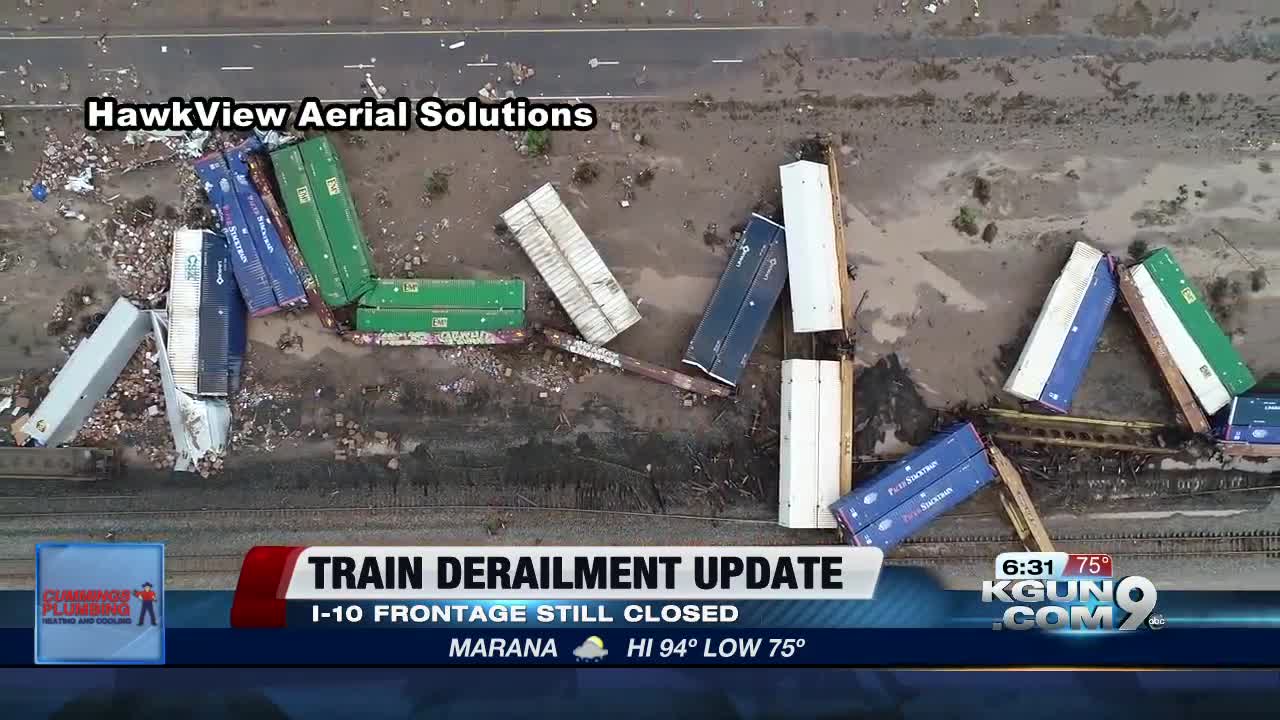 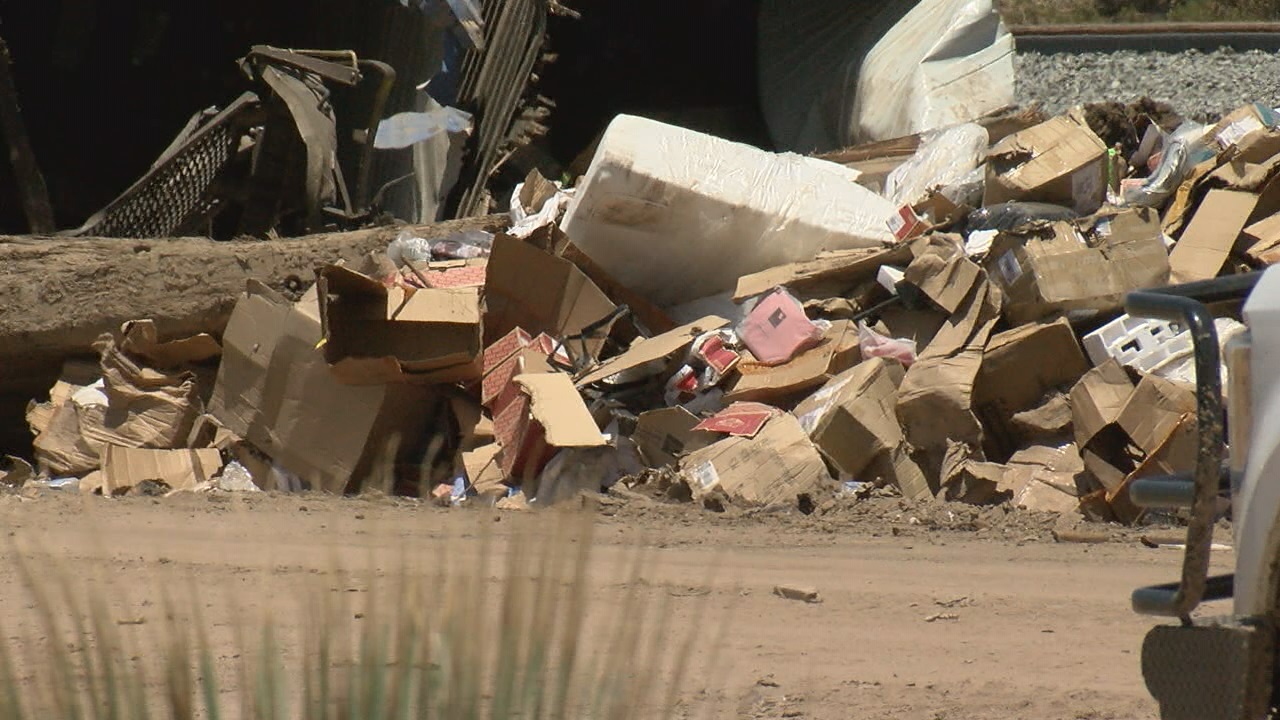 Law enforcement was not surprised when some illegal cargo spilled out of that train.

When a freight train derailed near Marana, a lot of packages did not reach their destination.  Now we're finding out some of those packages contained drugs.

The train was loaded with shipping containers and trailers from UPS.

A KGUN9 viewer sent us a picture which he says is part of maybe 30 pounds of marijuana recovered from the train wreck.

Union Pacific confirms its own police did recover what the railroad describes as suspected narcotics which those officers turned into Marana Police.

Marana Police confirm there's an investigation but will say no more.

Lt Chris Wildblood of Tucson Police and the Counter Narcotics Alliance says drug dealers know they don't have to risk moving a drug load themselves.

"You just put it a shipping label on it, a box, they drop it in the UPS, FedEx, whatever carrier might be there and off it goes."

Lt Wildblood says the sticker with computer code on one of the marijuana packages looks like an inventory control sticker from one of California's legal marijuana sellers.

The train did come from California. Wildblood says powerful, high-grade marijuana that may have been grown for California's legal marijuana markets gets diverted into illegal markets.

"You get it further back east the price even starts to double on that."

A recent case in New Jersey fits that pattern. A man there just pleaded guilty to getting California marijuana mailed to him in New Jersey.  He bribed postal workers to deliver the packages to a fake address.

He got away with the scheme for two years because drug traffickers know there's a good chance their drugs will get through, with thousands of legitimate packages for camouflage.

Shipping companies can and do intercept drug shipments.

Some of the strongest statistics come from the U.S. Postal Service.  It says in 2015 it found 34 thousand pounds of marijuana in the mail.

The Postal Service says the amount of opioids it finds in the mail is up 880 percent.