Police identify motorcyclist who died in wreck near Park Place 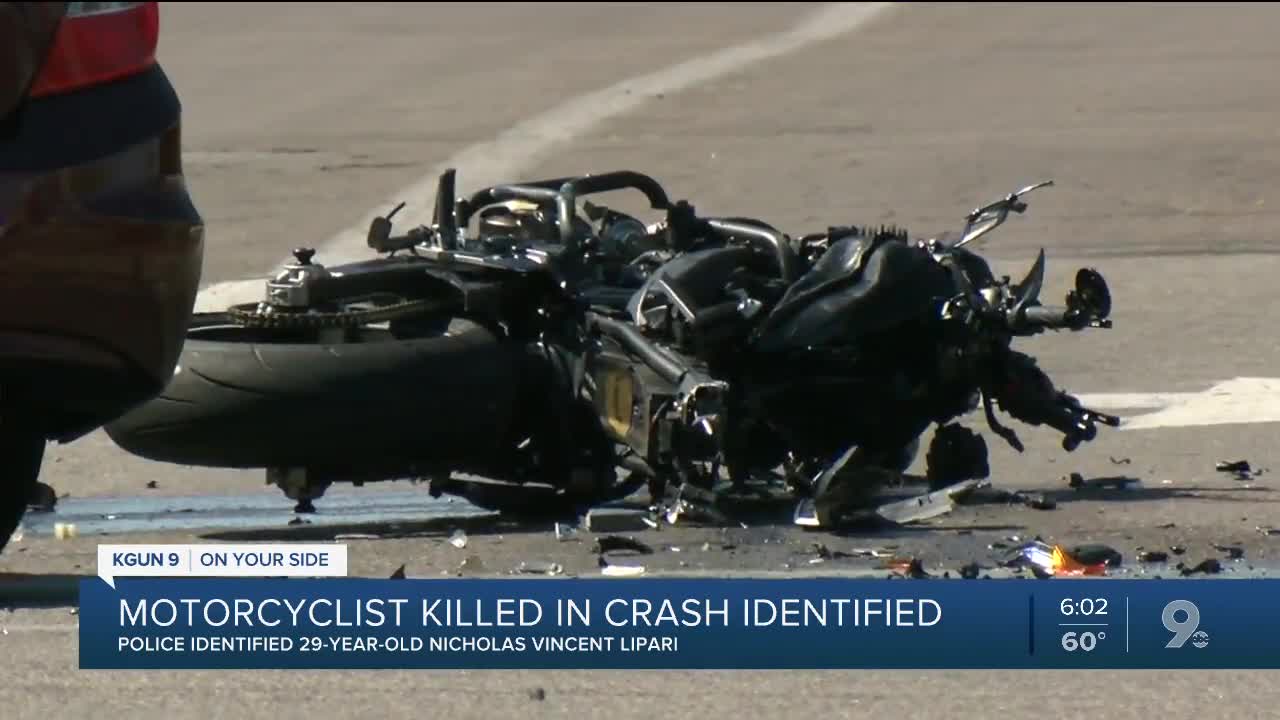 Tucson police identified a motorcyclist killed in a crash near Park Place Monday. 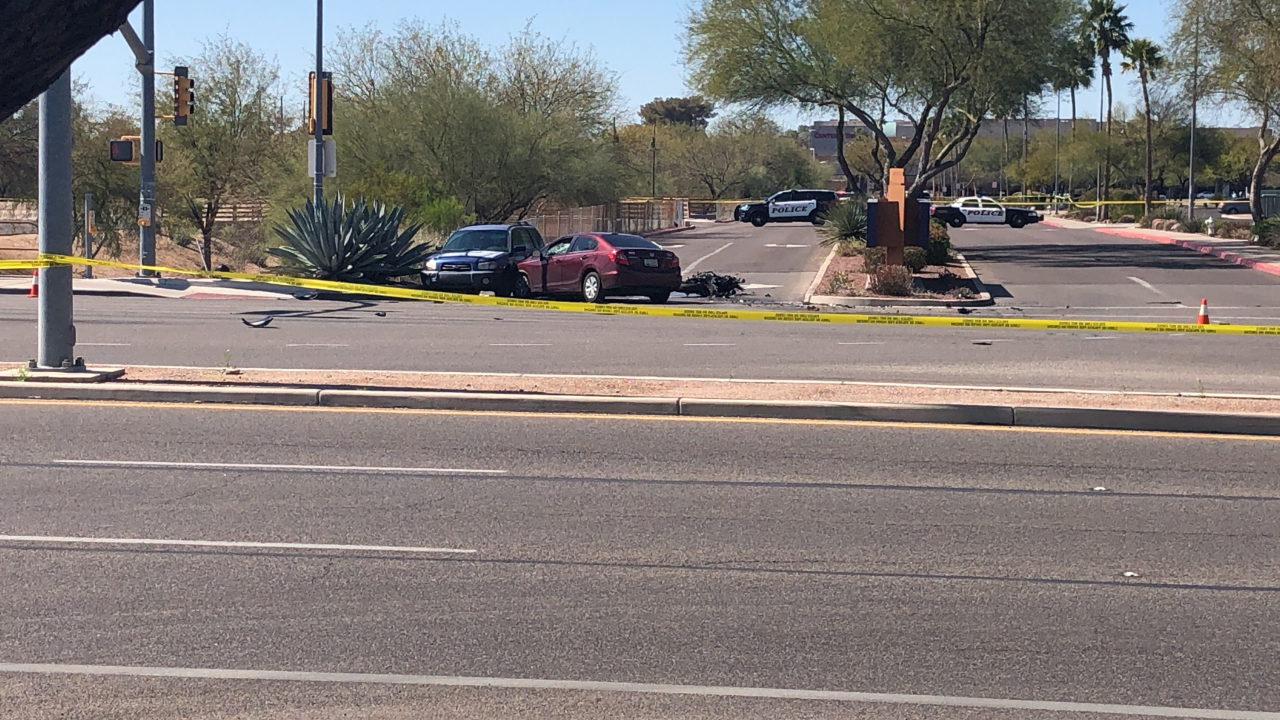 Police say Lipari was riding southbound on Wilmot Road from Broadway when he hit a 2012 Honda Civic, which was heading northbound on Wilmot and turning left onto westbound Park Place Drive.

The driver stayed at the scene and cooperated with the investigation. The driver wasn't impaired, but detectives say Lipari was speeding and weaving through traffic.

The investigation is ongoing, and no charges or citations have been issued.