Playformance brings the fun to you and your family 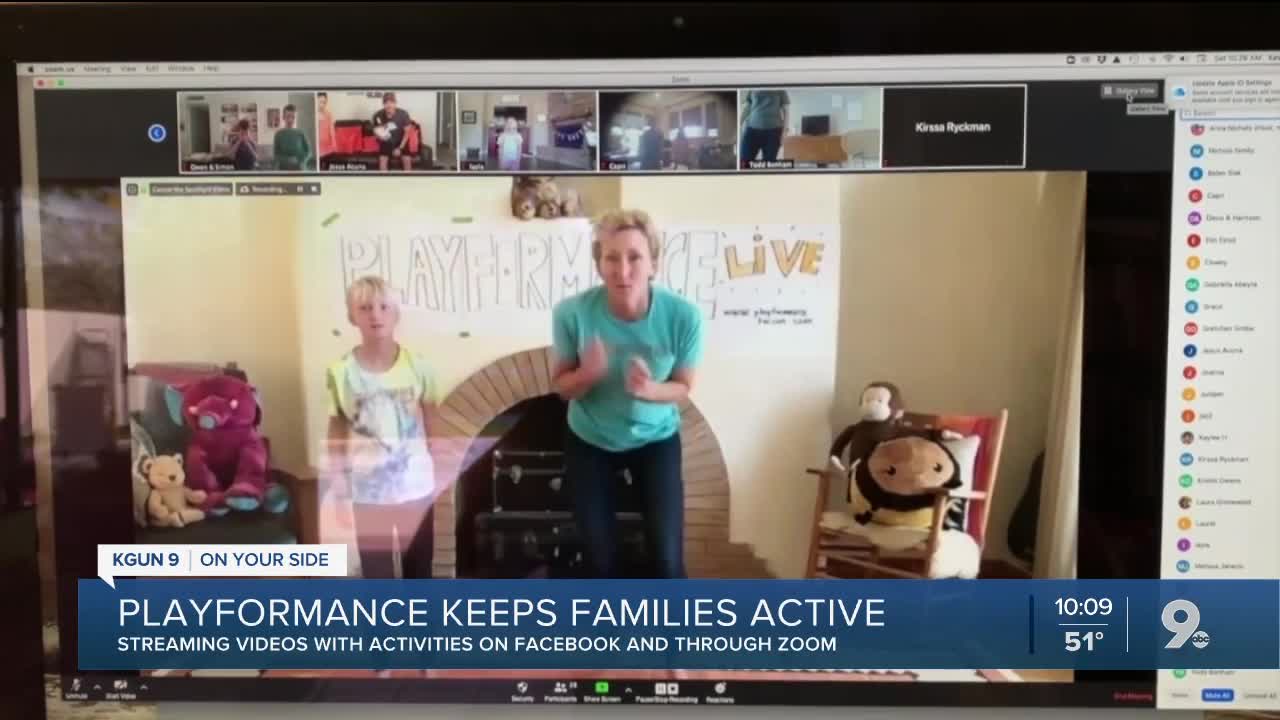 If you’re running out of creative ideas to keep yourself and your kids active during these times, Playformance has your back. 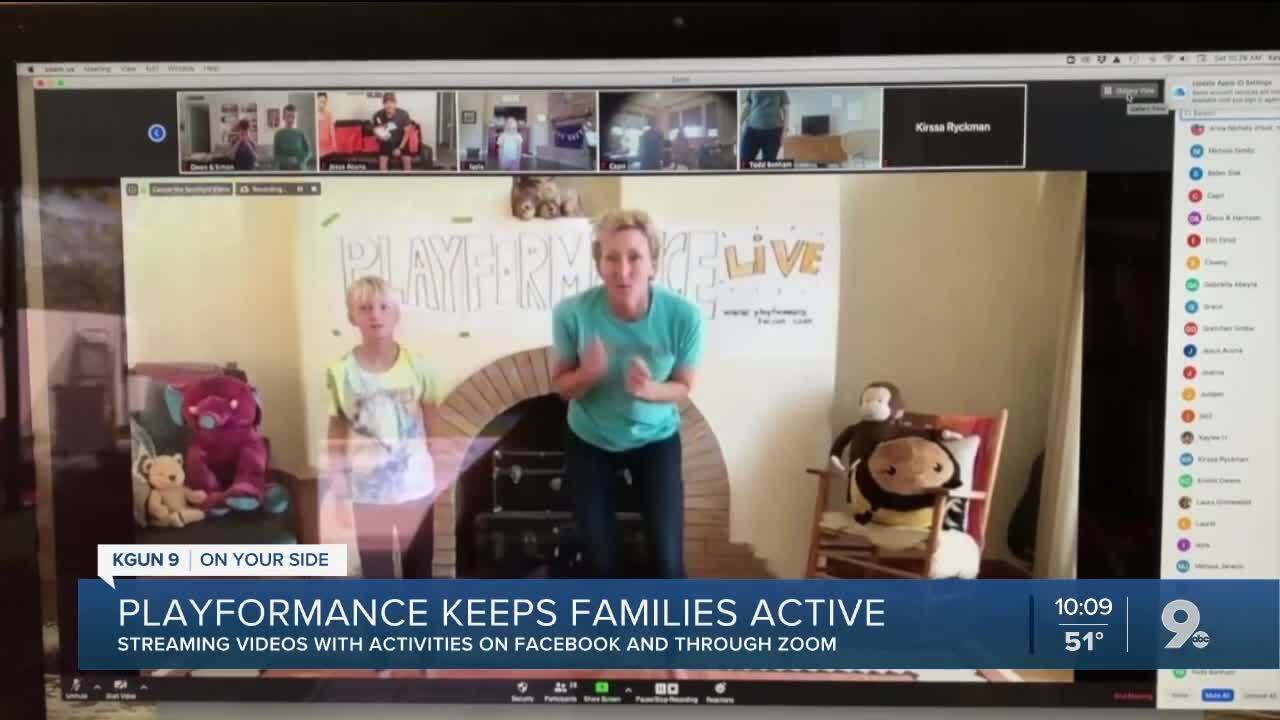 TUCSON, Ariz. -- If you’re running out of creative ideas to keep yourself and your kids active during these times, a local organization has your back.

In fact, they're bringing the play to you!

Playformance, a local organization, is the home of an indoor playground.

Kevin Nicols and his wife Anna McCallister-Nichols are the proud co-owners of this business.

“Play is just so good for the body. It’s so good for the mind and the soul. Our mission is just to inspire people to always remember to play and we can still do that even though we’re isolating at home,” said Kevin.

Now, if isolation isn't the only challenge at home preventing you from playing, the two say you are not alone.

“We recognize how challenging this is because we are living it. This is a really stressful and traumatic time and the best way to process things that are stressful in their lives, is through play,” Anna added.

Which is why their games are accessible to anyone that has an imagination.

“Jump rope is popular. We’ve had some success with charades and just putting on music and dancing and just being silly,” Kevin told KGUN9.

The sock ball and the danish clap game are among Olga Ryan and her son Jack’s favorite games.

“It helps me realize that play is important for relationships, that even in a marriage, even in a parent relationship that there’s a big role for play. So that’s one of the wonderful things that the Playformance videos are giving us is things that we can do that a 10 year old and a 45 year old can do together. It’s great,” said Ryan.

Though these are trying times, Kevin and Anna know that the power of play can help families overcome these hardships.

They also feel honored to know the community continues to support their business.

“The fact that people are still letting us into their homes, and into their relationships with their kids is just so deeply touching,” said Anna.

Aside from the free videos they stream on their Facebook page, Playformance is also doing donation-based sessions on Zoom.

If you want to get involved and get active, visit the Playformance facebook page.

You can also get more details on their website.