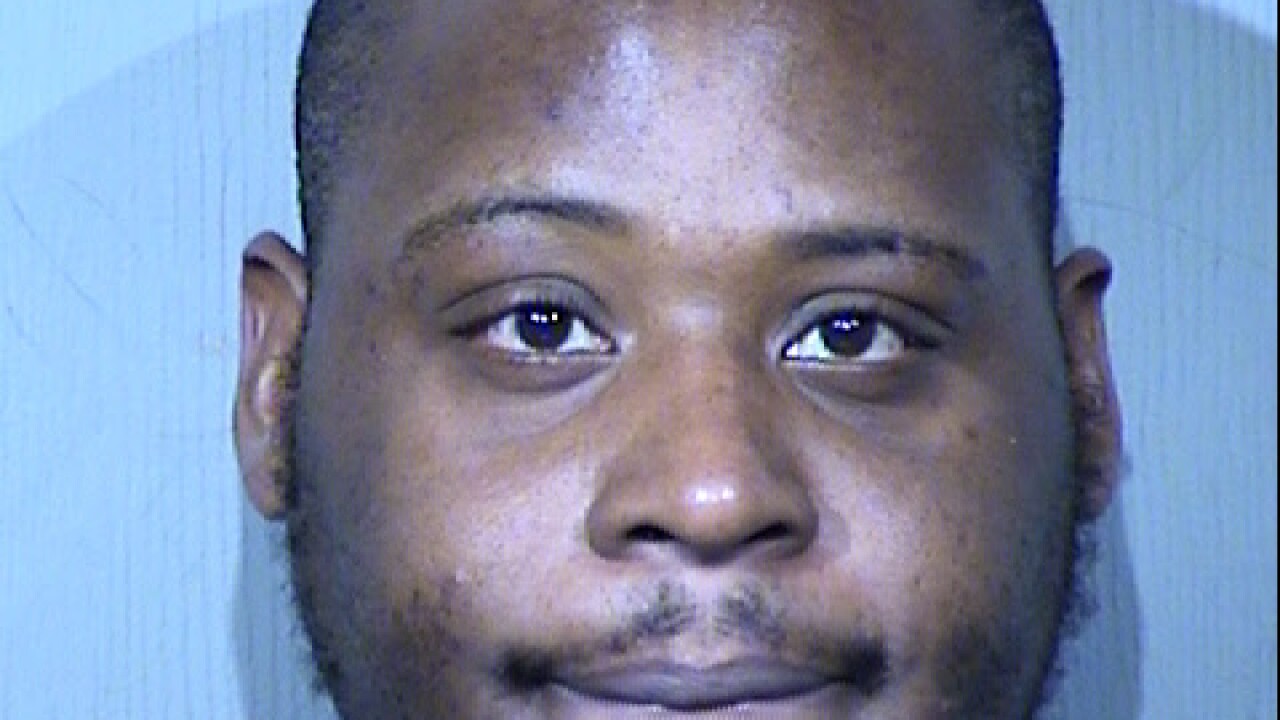 Police arrested a Phoenix father on Thursday in connection with the death of his 2-month-old son after the man admitted to shaking the baby prior to his death.

Around 6:30 a.m. Monday, authorities were called to a home near 48th Street and Broadway Road for a report of an infant not breathing, according to court documents.

A 2-month-old boy was transported by officials to a nearby hospital and was later pronounced dead.

When authorities arrived on scene, the father, 32-year-old Marquey West, told police that he had woken up to feed the baby, went to the bathroom, and came back to find the baby not breathing.

He then woke up the mother, who was asleep in another room with the baby's twin sister, and called 911. The mother and her sister then began performing CPR on the baby, according to records.

An autopsy revealed that the baby had rib fractures, skull fractures, and brain hemorrhages. A final autopsy with cause of death is still pending, documents say.

On Thursday, the mother called the Phoenix Police Department, stating that West had admitted over the phone to shaking the baby and aggressively mishandling the child, stating that he was frustrated with the previous few months as he had lost his job, according to court documents.

Later on, the mother initiated a "confrontation call" to West while at the Phoenix Police Department, in which West admitted to his actions towards the baby, saying he did it to stop the baby from crying.

West also admitted that the incidents began about three weeks after the baby was born, according to court paperwork.

West was arrested on Thursday on two counts of child abuse, with bond set at $200,000.