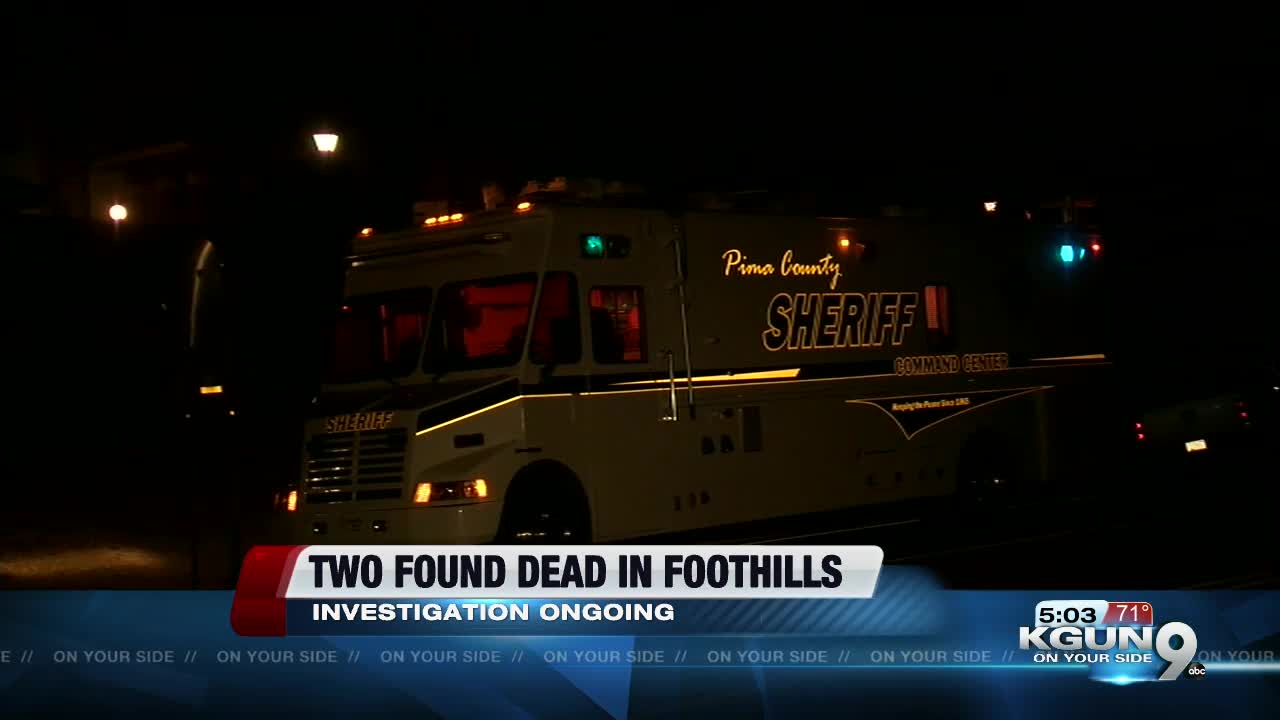 Due to incorrect court paperwork, an earlier version of this story incorrectly spelled the name Nicole Armas.

According to the documents, Andrew Vaughn Rafael Mora and Nicole Armas, both age 27, were found shot to death in a home in the Skyline Gateway Apartments at 4601 E. Skyline Drive.

Armas was killed by homicide and Mora died by suicide.

Deputies have notified next of kin. No suspects are outstanding.