Armed suspect on the run in Picture Rocks apprehended in Tucson 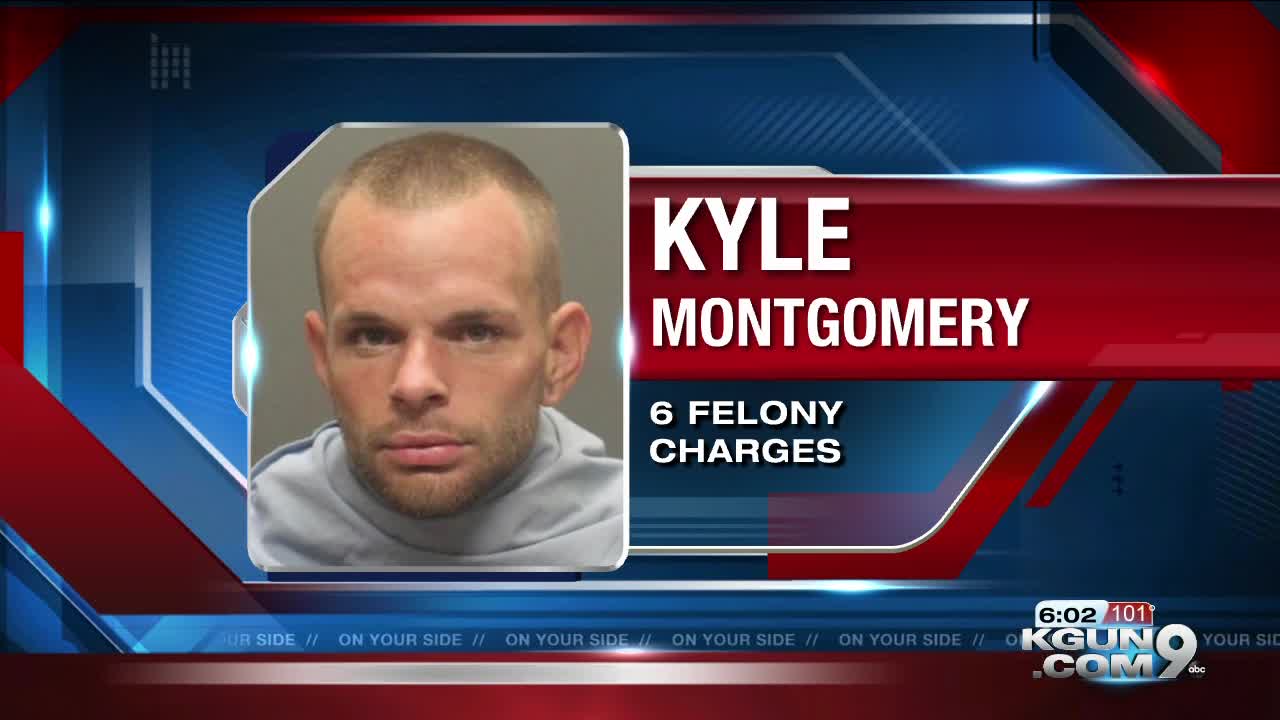 A manhunt that ranged through the Picture Rocks area ended when officers arrested the suspect in Tucson. 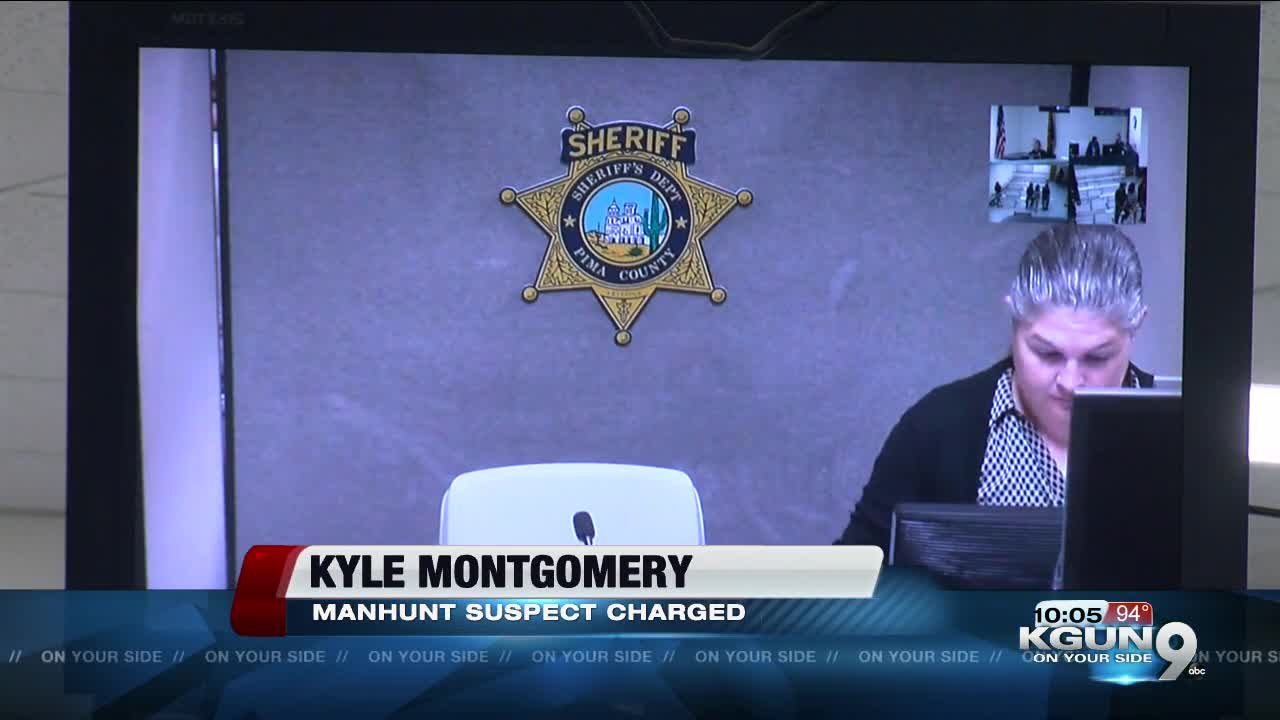 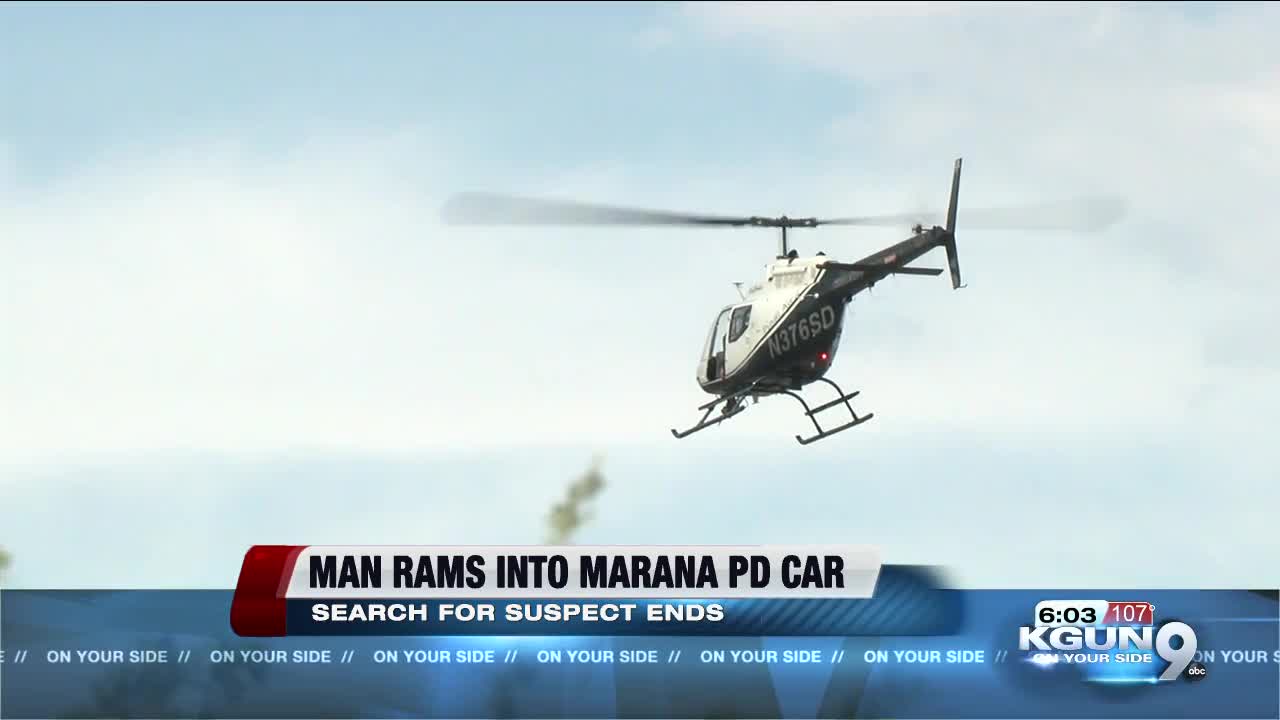 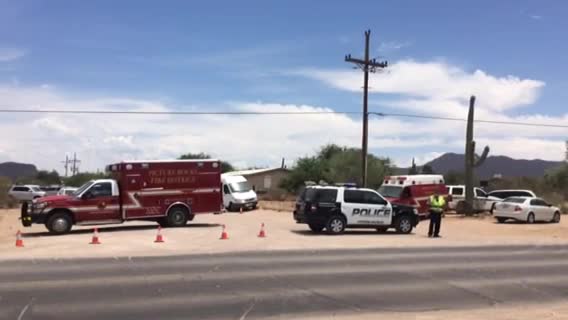 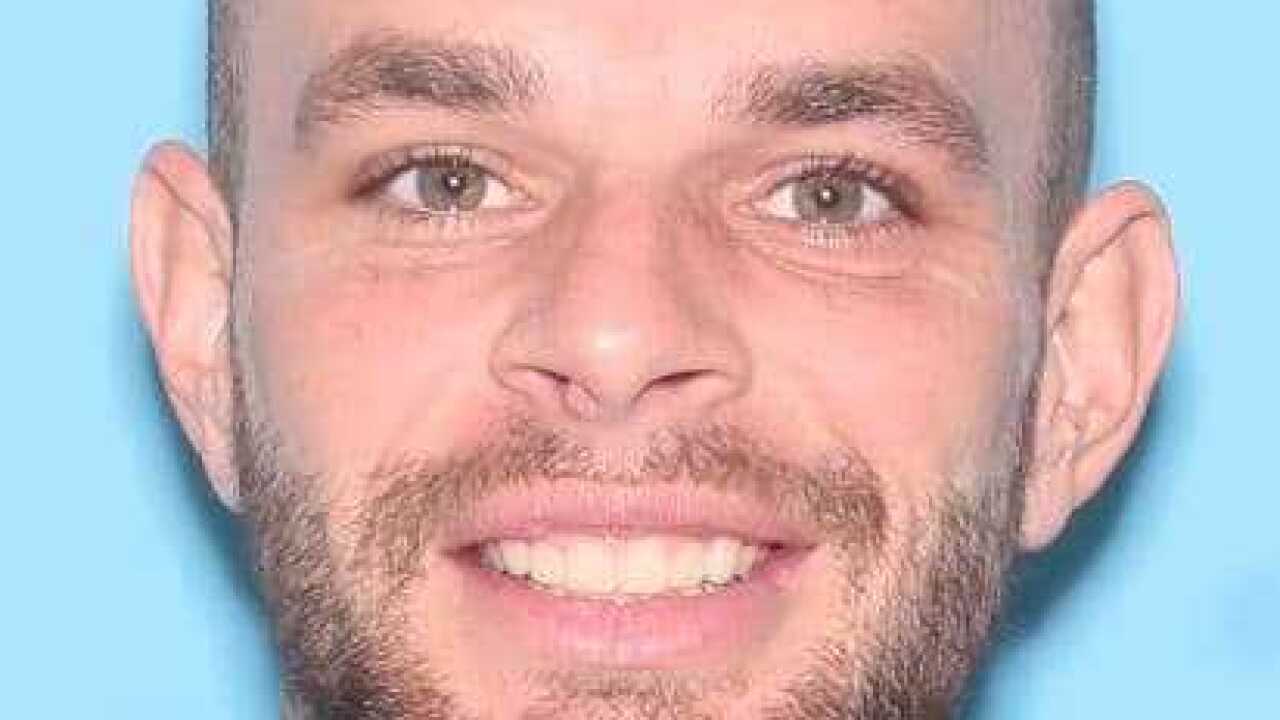 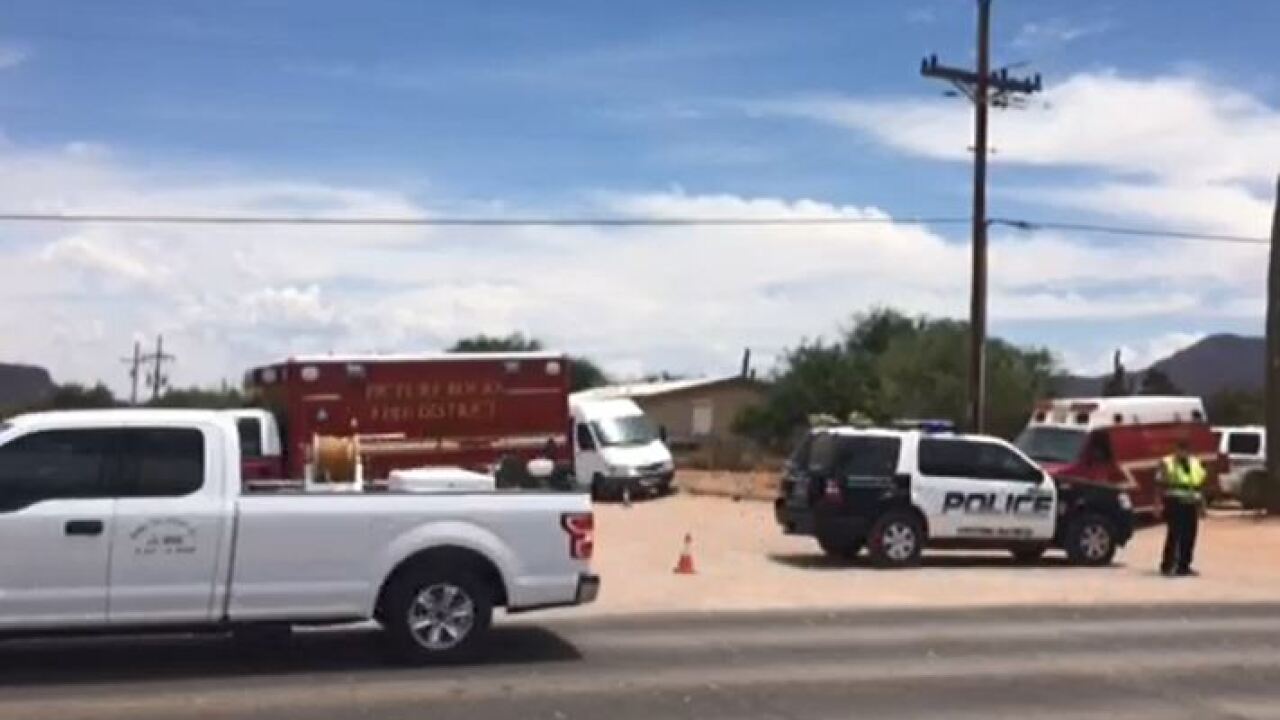 TUCSON, Ariz. - A manhunt that ranged through the Picture Rocks area ended when officers arrested the suspect in Tucson.

A wide variety of agencies had been searching for 25-year-old Kyle Montgomery. He's the man who Marana Police say rammed one of their cruisers and led police on a chase --while he pointed a rifle at an officer.

MPD says officers were helping Pima County Sheriff's Deputies with contacting a female, who was with Montgomery in the Picture Rocks area. PCSD says 24-year-old Amanda Gruenwald's mother requested a welfare check due to concerns about Amanda's mental health.

After officials made contact, Gruenwald fled from the vehicle and authorities focused on Montgomery from that point on. She was eventually detained. MPD says detectives attempted to speak with her once she was caught, but she declined to cooperate. She was turned back over to PCSD. PCSD says she was not arrested but the report does not specify if she was taken somewhere in reference to the mental health call.

Marana Police say about 50 officers, sheriff's deputies and Federal agents searched for Montgomery in the desert and in neighborhoods in the Picture Rocks area near Ina and Sandario Roads----that's where the vehicle chase ended.

But a tip led officers to find Montgomery in Tucson. It's not clear how he got there.

Marana Police say members of multiple agencies converged on Montgomery as he walked near Grant and Stone about 5:15 in the afternoon. Marana P-D says Montgomery ran but was quickly subdued and arrested. He was went to a hospital for treatment.

Three years ago a Pima Sheriff's Deputy shot and wounded Montgomery. The deputy said Montgomery had a weapon. That incident happened soon after Montgomery was released from mental health treatment. He reportedly went into treatment after an incident in which he ran across I-10 to escape U-S Marshals---and stabbed himself.

In addition to those incidents Kyle Montgomery served prison time for burglary, drug and weapon charges.

Montgomery is facing six charges including aggravated assault with a deadly weapon, and unlawful flight.

He is a prohibited possessor and that charge is also included.