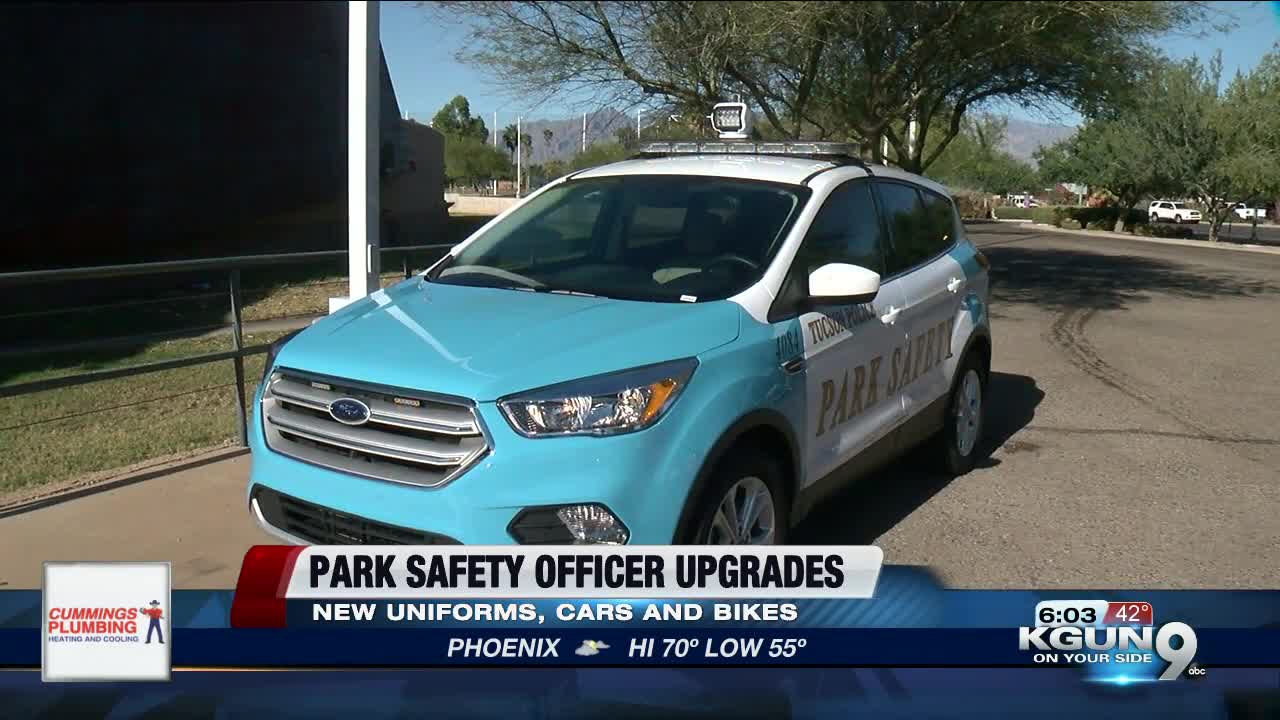 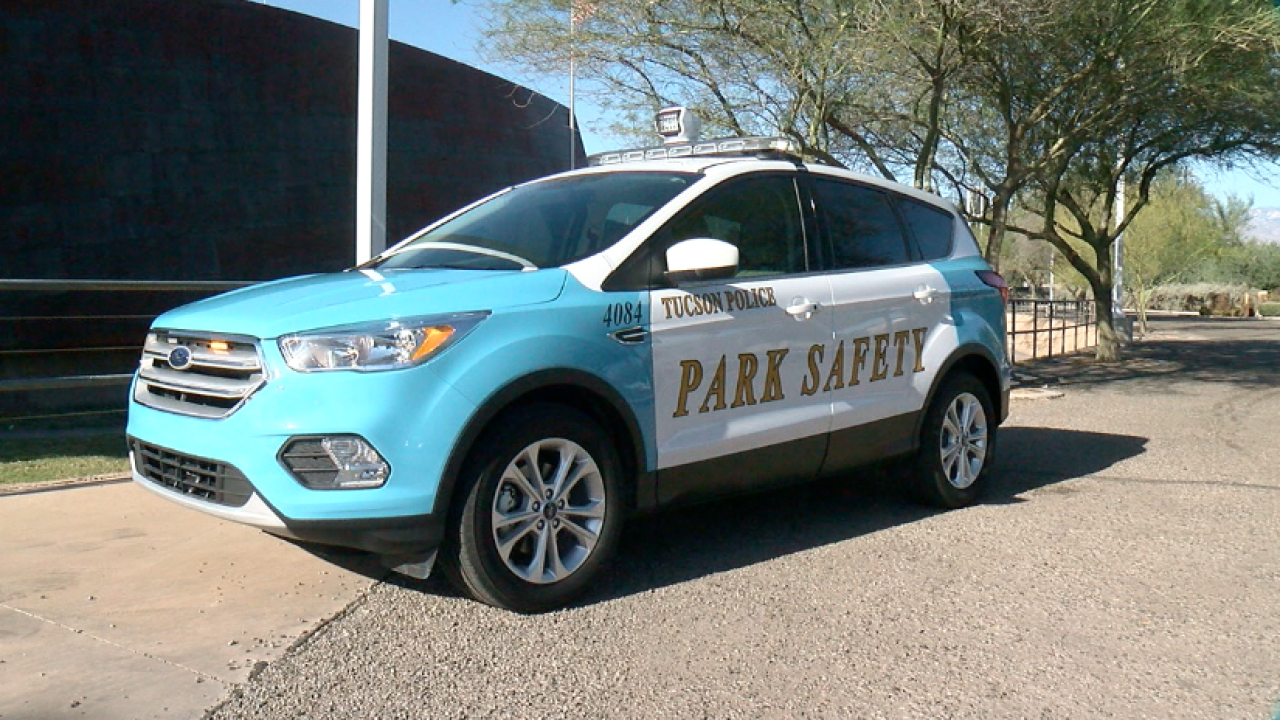 The two departments formed the Park Safety program, which is made up of park safety officers serving parks in Tucson.

When the program first began, the park safety officers sported the same uniform as community service officers. Their uniform was made up of a light blue top with black bottoms.

However, now that the program has been up and running for a several months, park safety officers are debuting new uniforms meant to help with visibility.

Their uniforms are now made up of neon green top as well as black bottoms.

“You’re going to have a vehicle that kinda speaks the name of our uniform it says park safety on the side of it’s going to be a different approach while we’re dealing with people in the parks," said park safety officer, Marco Salcido.

The program now has five park safety vehicles for park safety officers. They also have brand new bikes, which officers will use to get through and around parks quicker.

All of these equipment upgrades are something Myers says she hopes help the program even more.

"We've actually gotten a lot of feedback recently saying they feel safer in the parks and they enjoy our presence," said Myers.