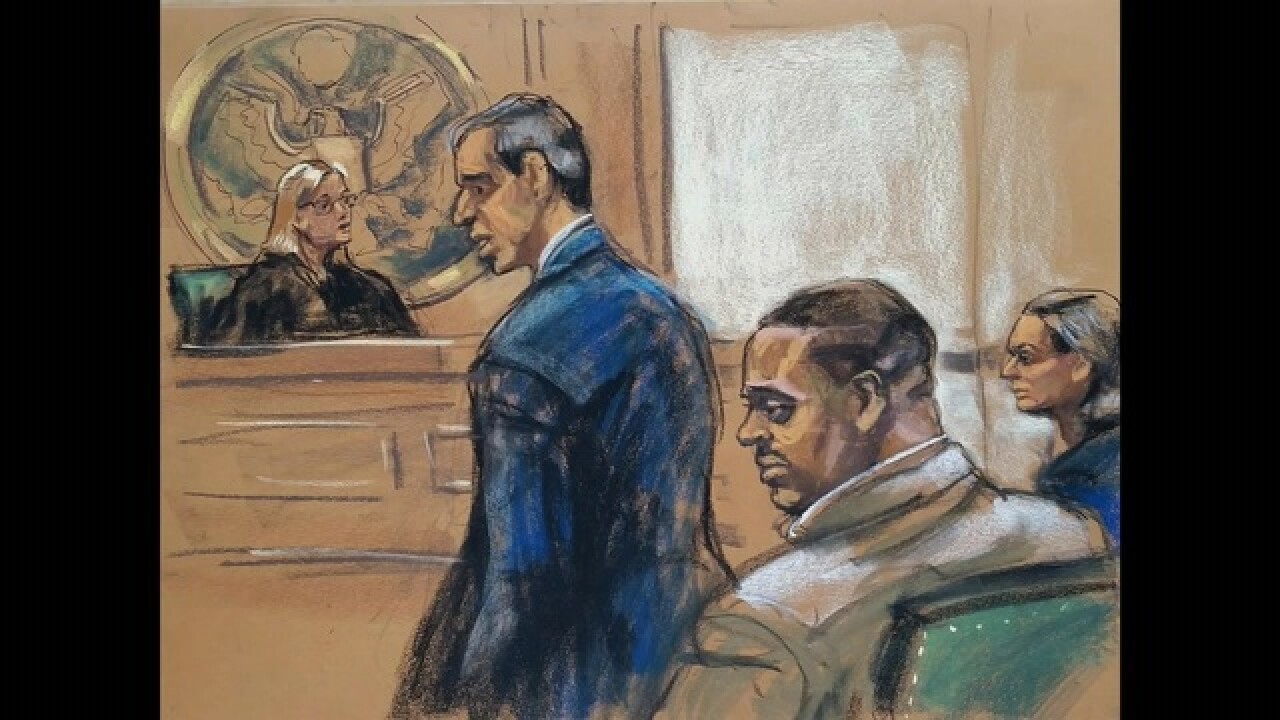 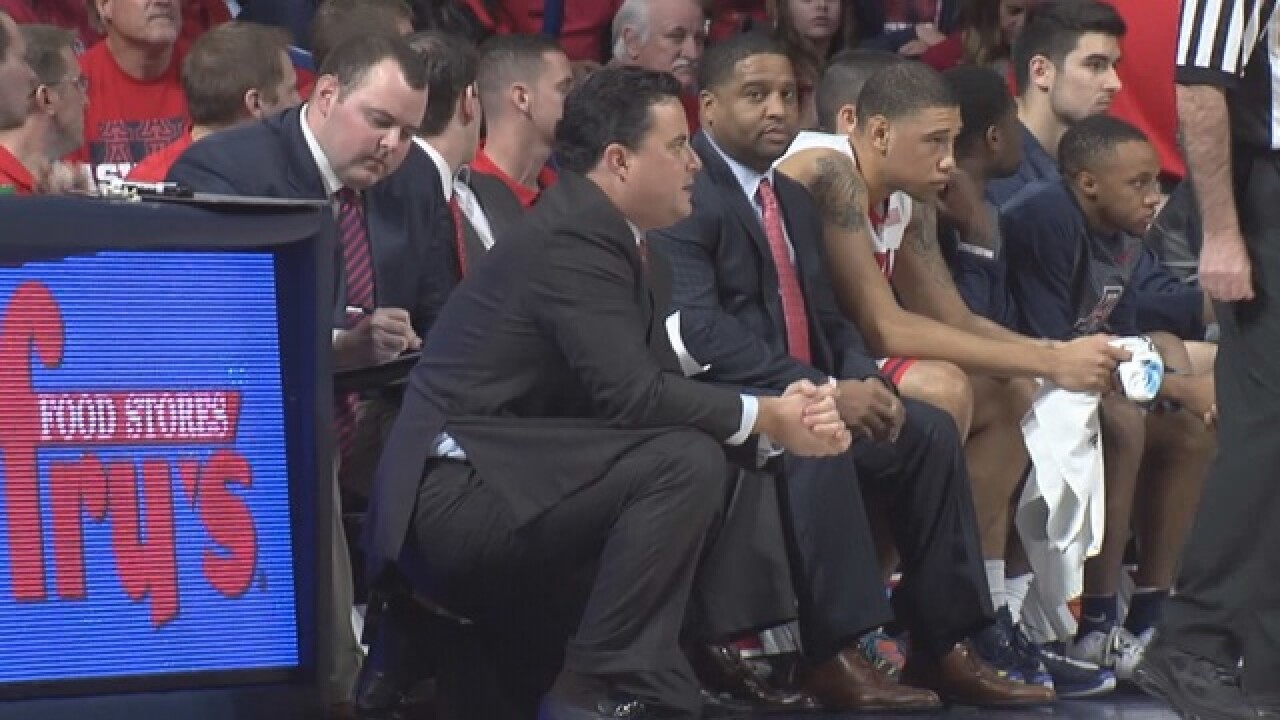 His attorney, Brick Storts, confirmed to KGUN9 that Richardson is appealing his termination notice from the school.

Along with three assistant coaches from other programs, Richardson is facing up to 60 years in prison and one and a half million dollars in fines if he's convicted on bribery and other charges connected to basketball recruiting.

The FBI has been investigating the criminal influence of money on coaches and student-athletes who participate in intercollegiate basketball governed by the NCAA since 2015.

Storts says he and Richardson are waiting for a hearing date, and that his federal case should first be resolved before the UA takes action.