NASA says the team has selected 4 sites as finalists 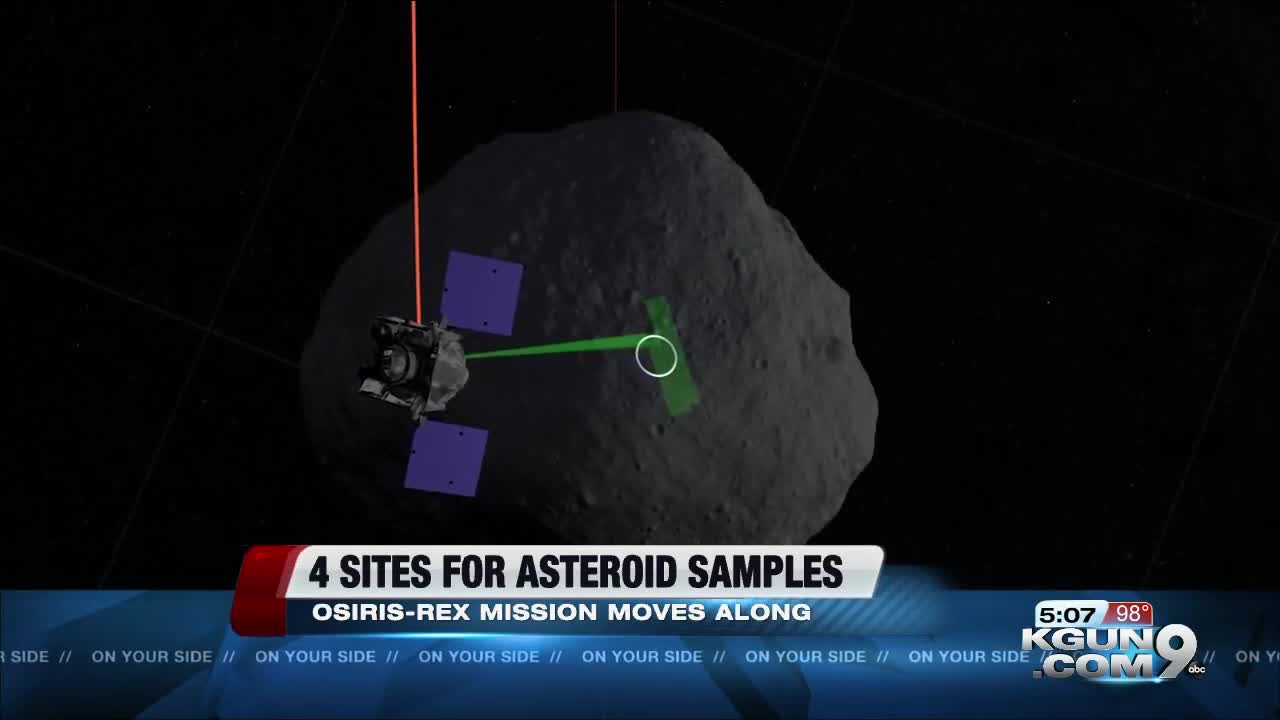 A big update for the University of Arizona-led OSIRIS-REx mission orbiting an asteroid. 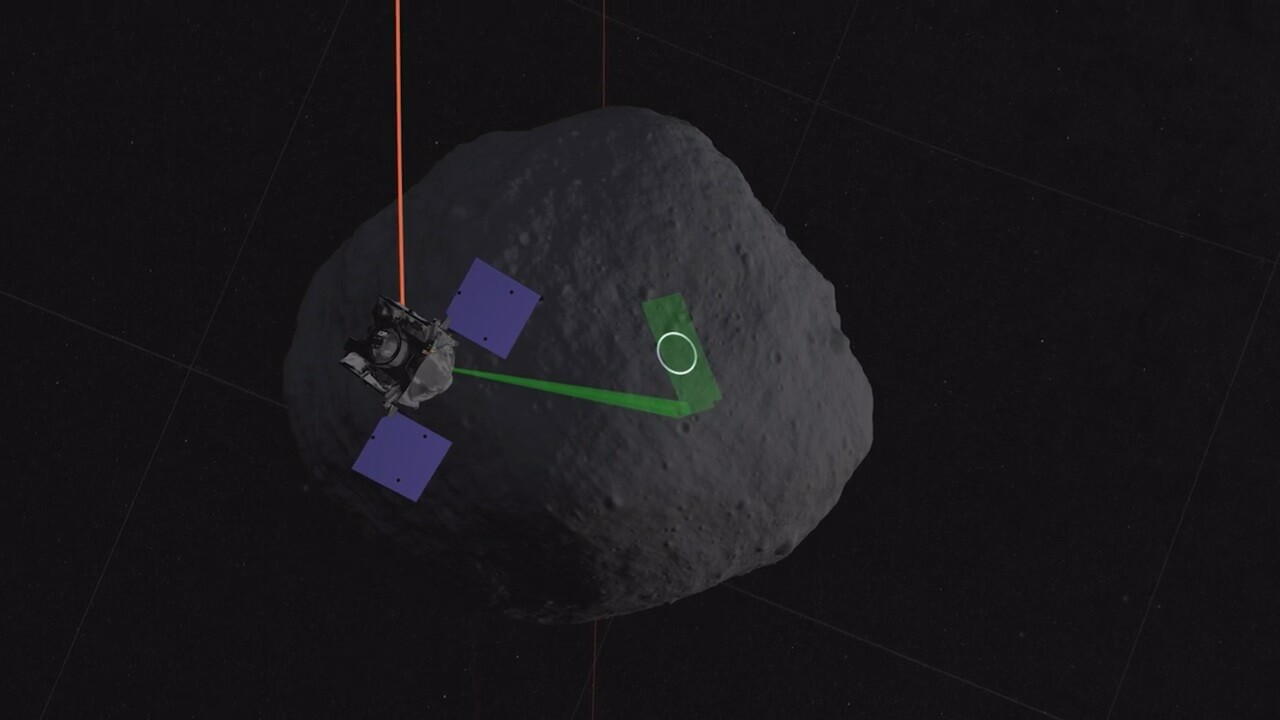 TUCSON, Ariz. — A big update for the University of Arizona-led OSIRIS-REx mission orbiting an asteroid.

The team has selected four sites to collect samples for the asteroid Bennu, which it has been orbiting for months.

Now, scientists will study the four sites in greater detail in order to select the final two sites -- a primary and a backup -- in December.

It took months for scientists to find the sites on Bennu's rugged surface, and included help from amateur astronomers.