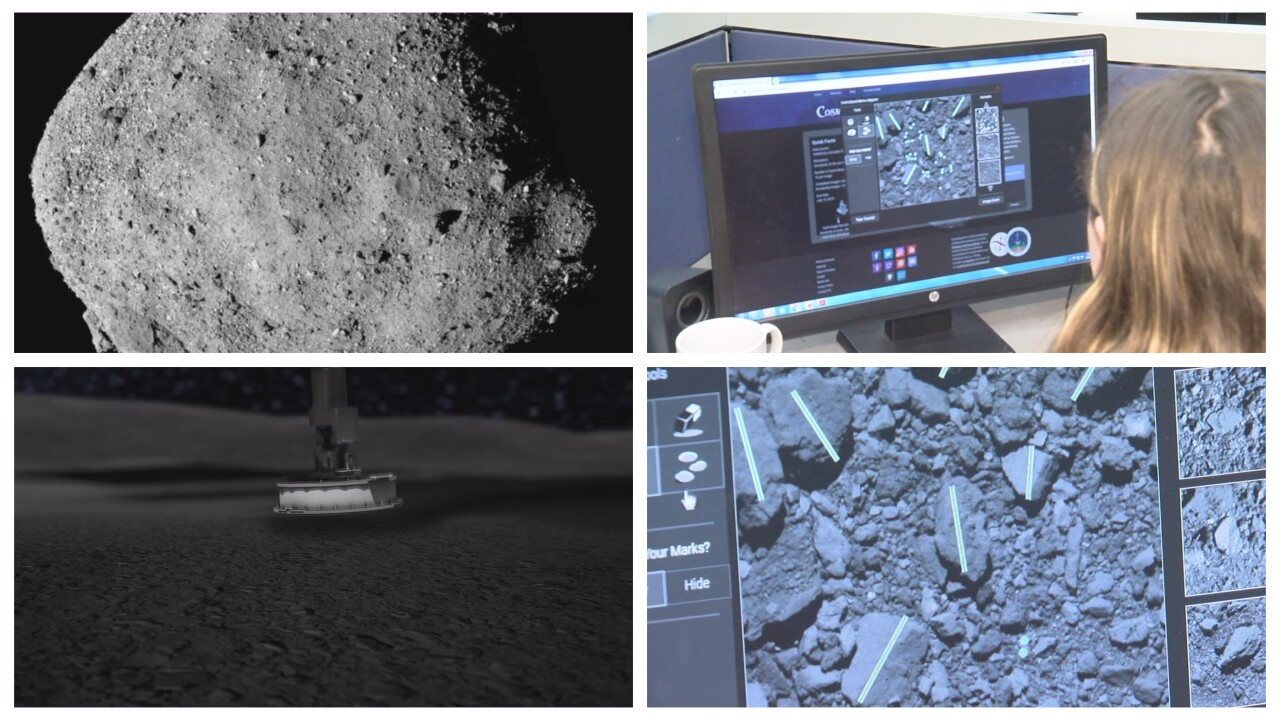 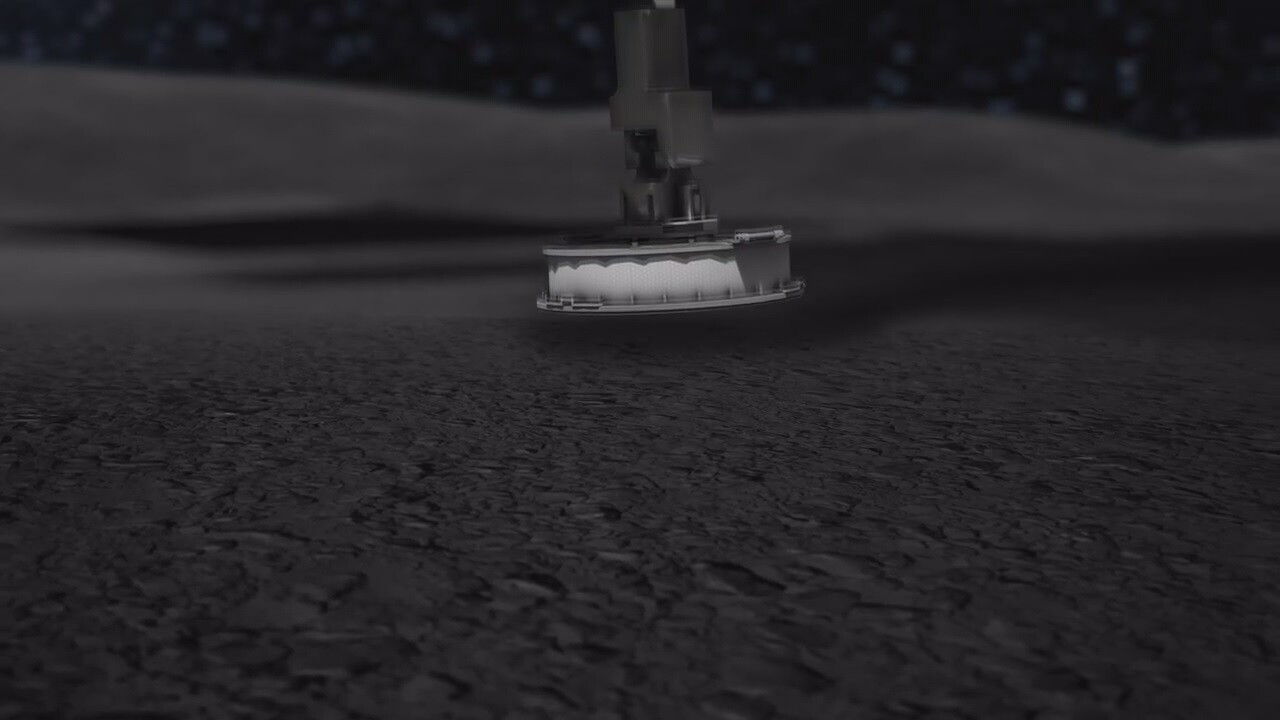 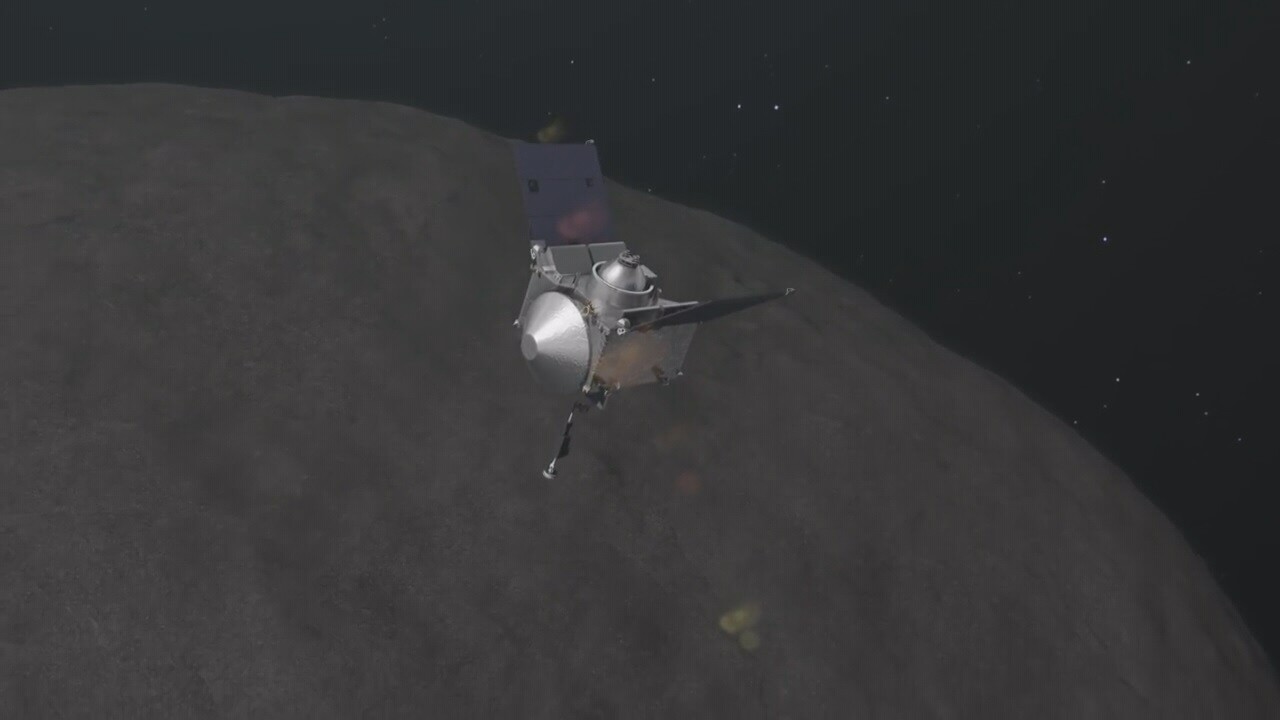 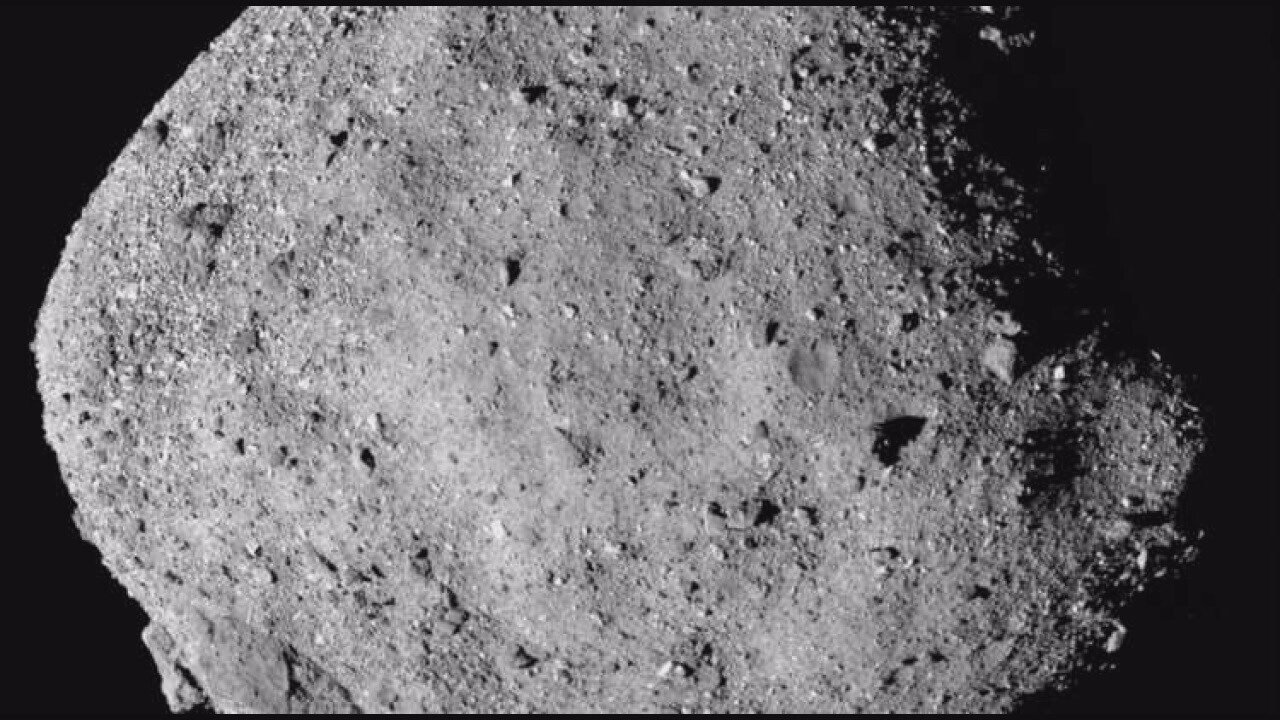 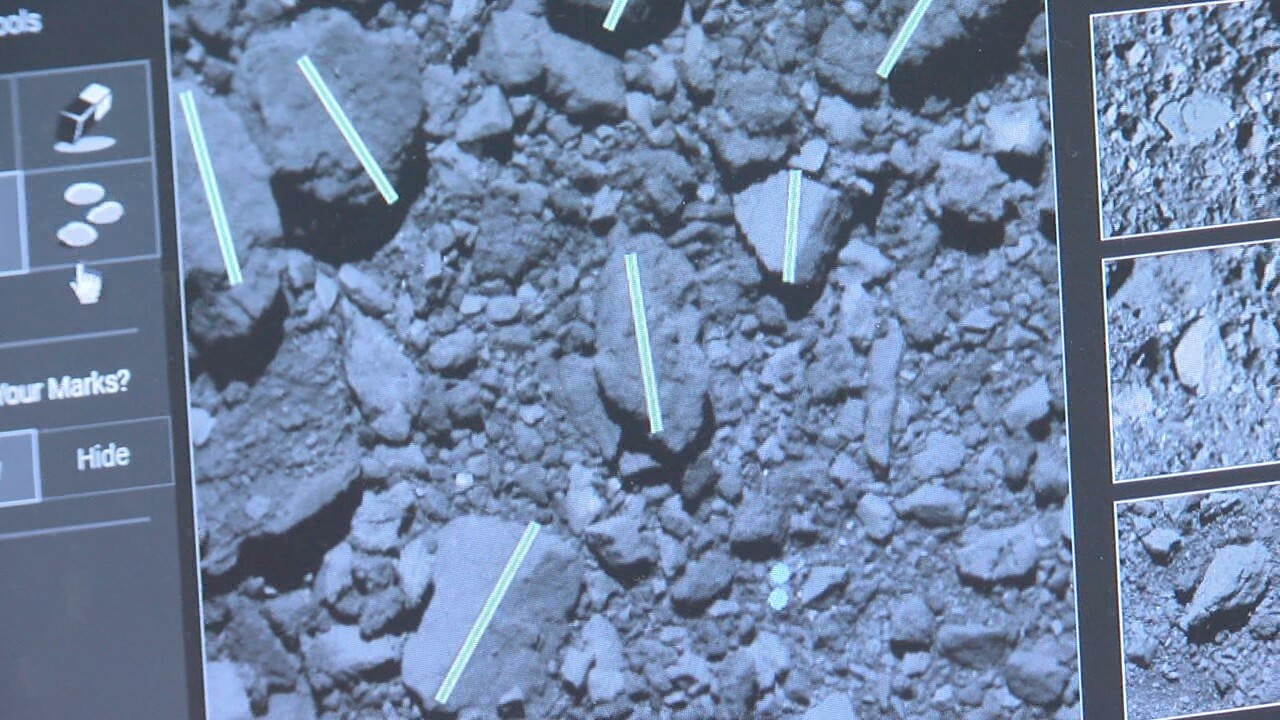 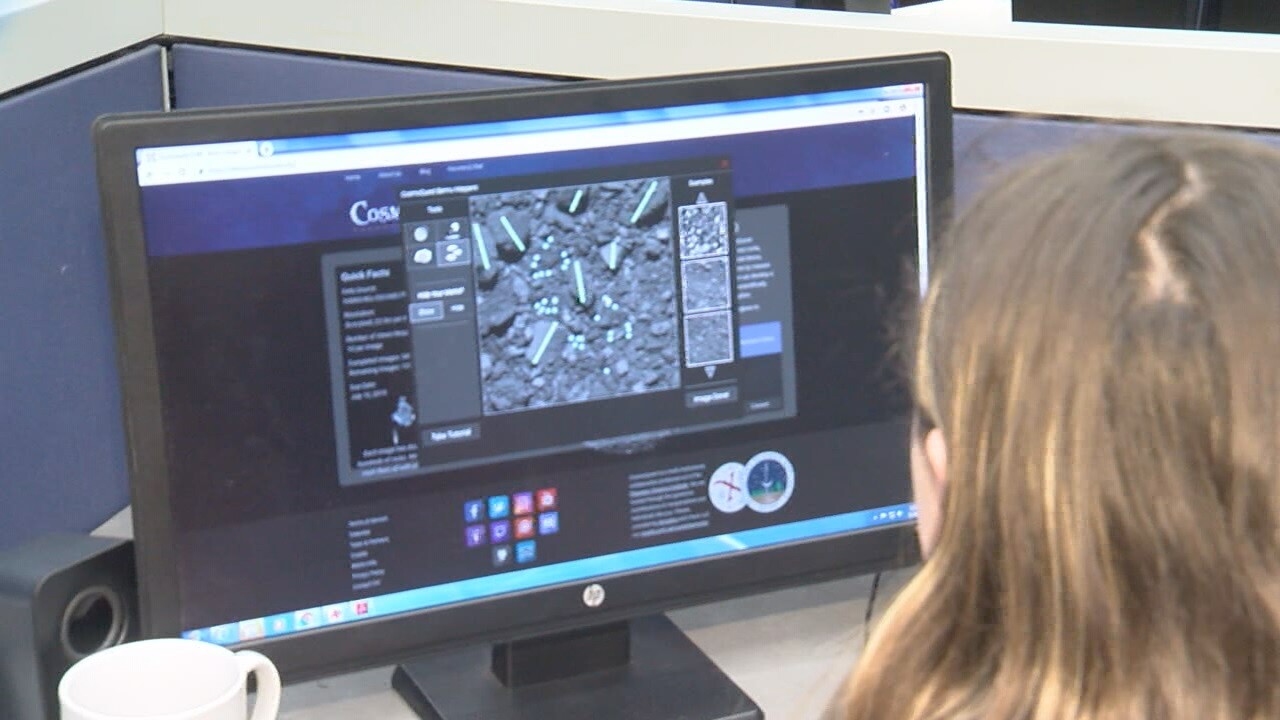 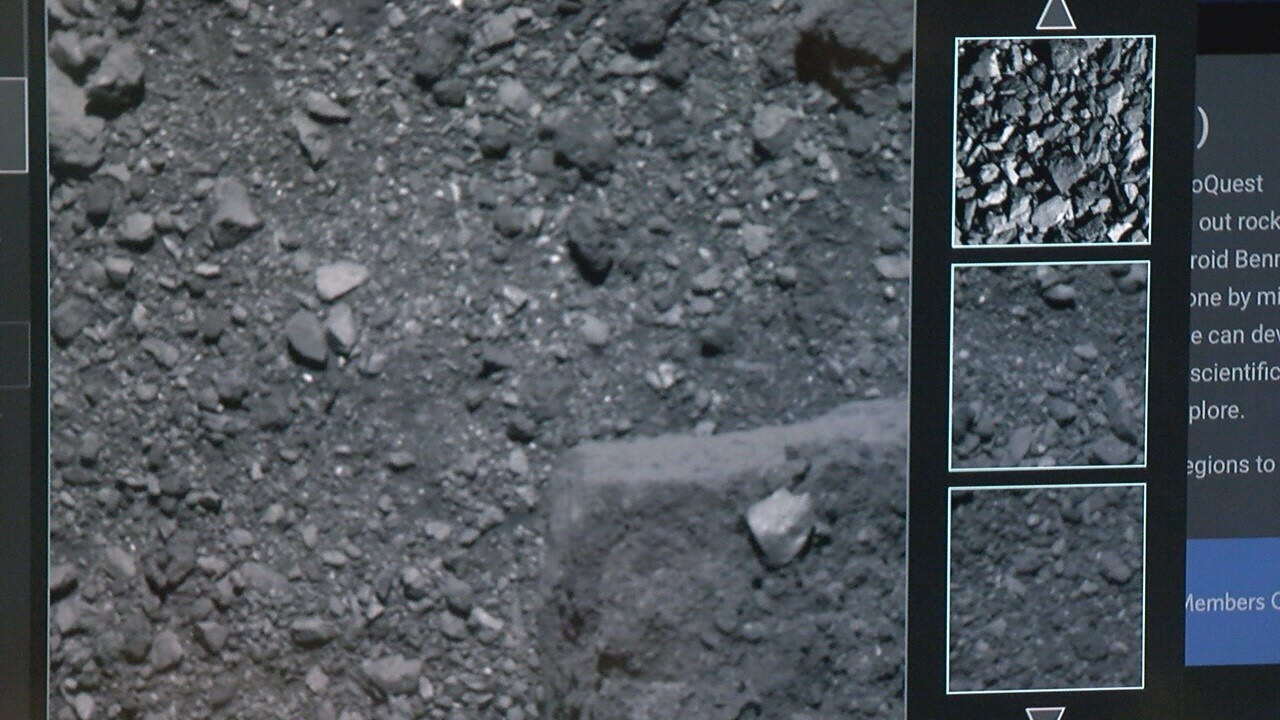 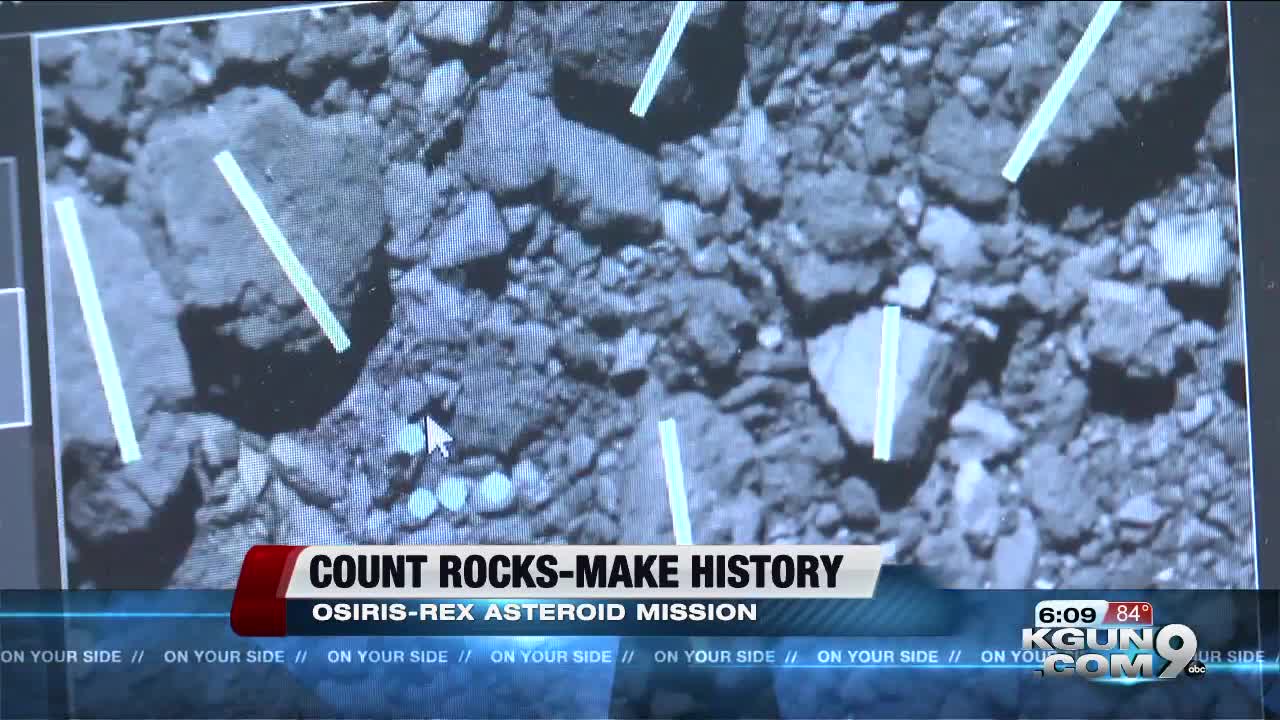 TUCSON, Ariz. - It's cool enough that University of Arizona is leading a mission to bring back part of an asteroid- --now you can be an important part of the mission.

The heart of the Osiris Rex mission is a plan to ease up to the asteroid Bennu, touch it for a couple of seconds, vacuum up a sample of the surface, and return it to Earth.

The hand-on analysis could help explain how the planets formed.

But when the probe arrived and took close-up pictures, Bennu turned out to be much rockier than expected---so rocky the Osiris Rex team is asking the public to help find a spot smooth enough for the collection tool.

The Osiris Rex team is worried about anything bigger than five centimeters and they've got a lot to worry about.

Carina Bennett is with the Osiris Rex imaging team. She says, “Just the number of man hours to count and mark and measure every single boulder we would be doing this mission for years and years and years."

But mission managers need to choose a site in July. That's where you could come in.

You can count and locate rocks to help find a good sample site.

The Planetary Science Institute, operates a program called Cosmoquest. You can sign in, and start counting and measuring Bennu's boulders, pebbles and craters.

In our own newsroom, producer Olivia Jackson, said she'd be willing to give it a try.

Osiris Rex scientists are more interested in marking the smaller rocks, the big ones are relatively easy to locate and avoid.

A precise map of the rocks also helps the scientists figure out how Bennu formed.

Carina Bennett says, "We actually have 4500 images that need to be counted.”

And each counting area is a square almost 74 feet on each side. So if you want to help make some space history, you'd better get clicking.