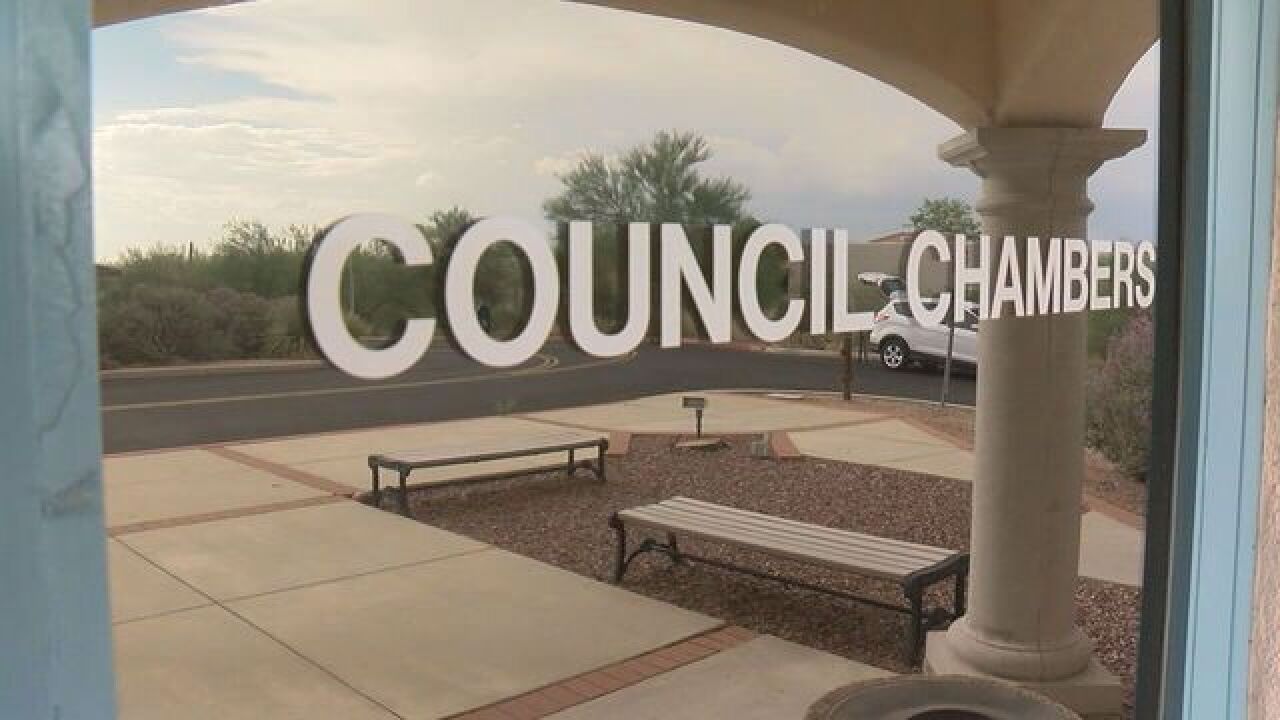 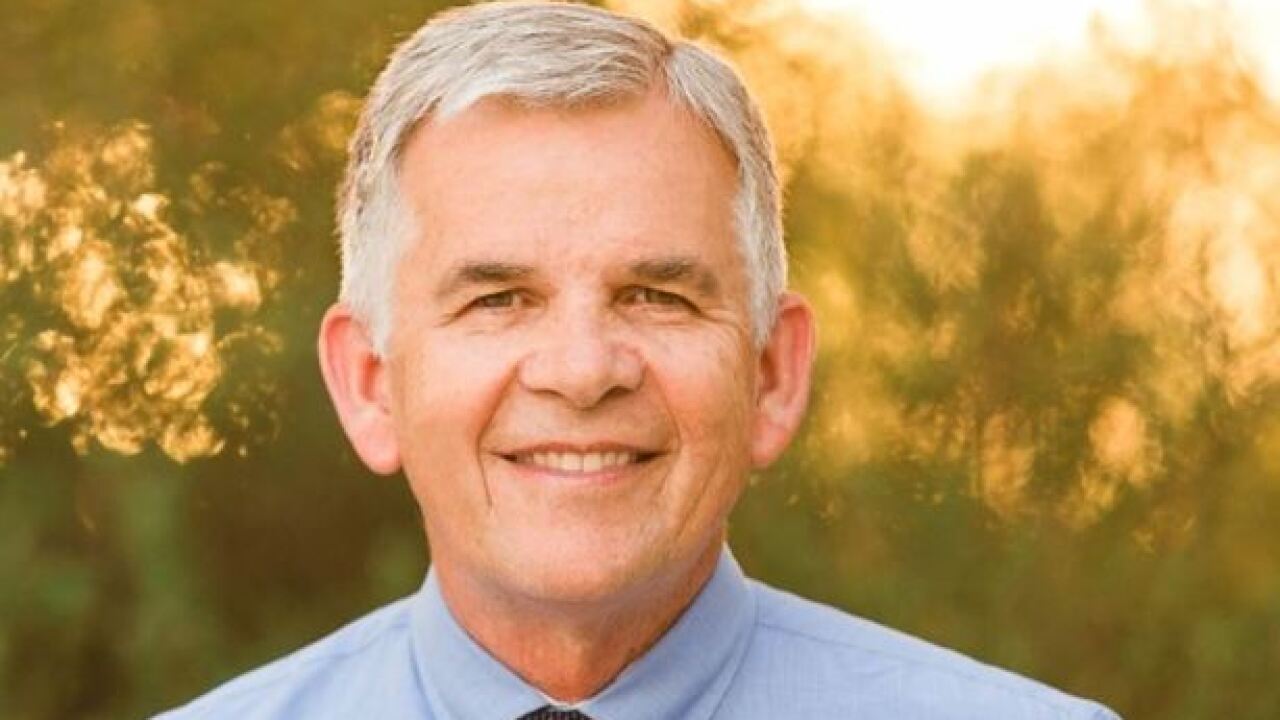 First, I want to thank Mayor Satish Hiremath and council members Joe Hornat, Mary Snider and Lou Waters for their eight years of service to Oro Valley. Our town has taken many positive steps forward under their leadership. Next, I want to thank our council candidates Melanie Barrett, Joyce Jones-Ivey, and Josh Nicolson for their valiant effort and the support of their families.

This was not an easy decision for any of us. Running for elected office is not for the faint of heart or sunshine patriots. It involved many days of displacing family responsibilities and getting by with a lot less sleep.

Finally, and most importantly, I want to thank all the Oro Valley residents who supported our campaigns - our campaign teams - supporting volunteers - individual donors and all those who chose to vote for each of us.

My heartfelt thanks go out to all of our supporters for your belief in our team. My
commitment to town residents is that we will work hard to represent all residents and make Oro Valley the best town in Arizona.