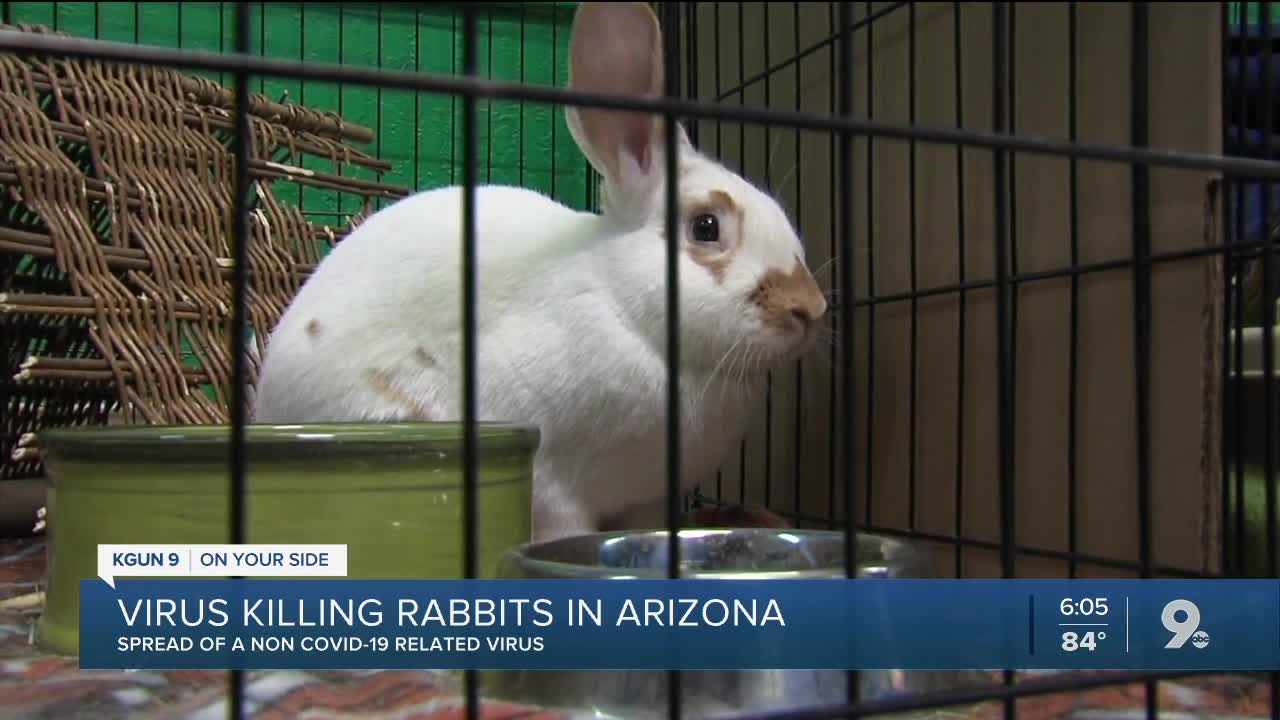 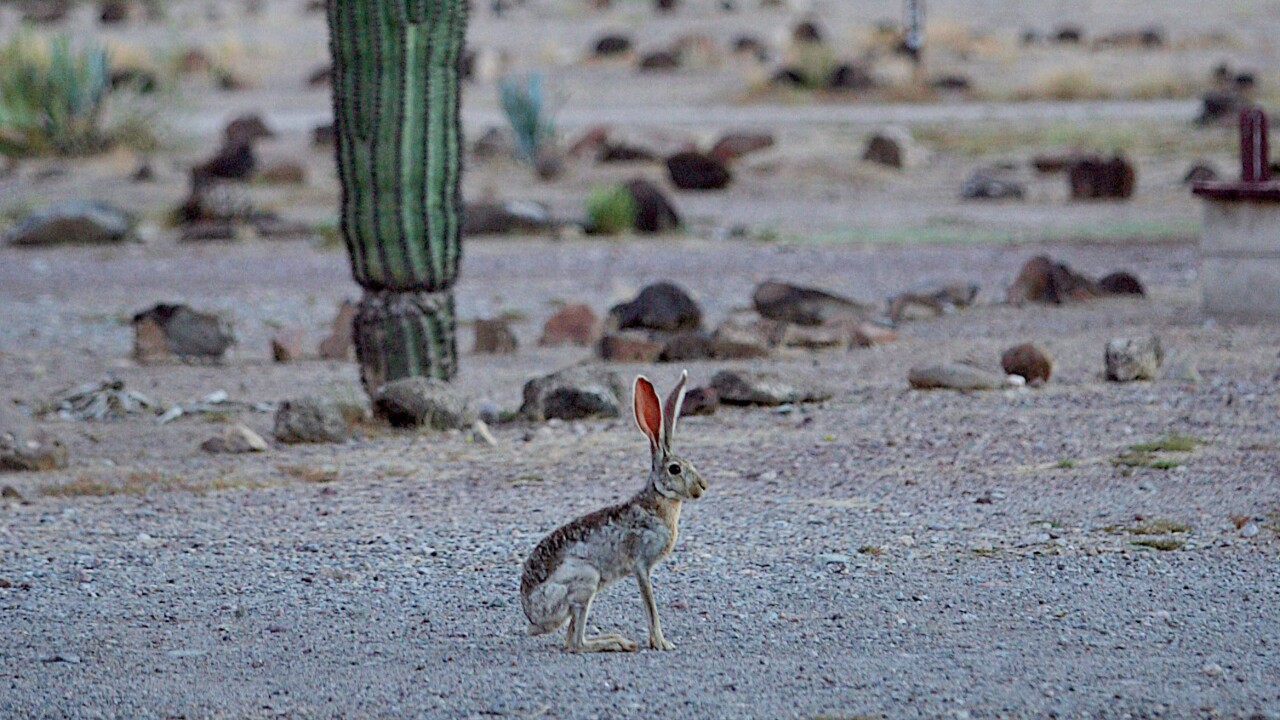 TUCSON, Ariz. — While humans across the planet fight the novel coronavirus a brand new strain of a different virus is killing rabbits here in the southwest. Officials say this is not COVID-19 related.

Arizona Game and Fish recently announced cases of RHDV2 found in Arizona. It is associated with a high mortality rate and very contagious.

“It may manifest itself as lesions on the coats of rabbits, but they are dying and we’ve had two confirmed cases and possibly 4 others in southeastern Arizona in the last few days.”

Hart says there is no risk the virus will make a jump to humans or other animals.

Wildlife officials say rabbit owners need to practice biosecurity by washing their hands before and after working with rabbits and not sharing equipment with other owners.

“If you bought rabbits for the kids on Easter they need to be quarantined for 2 weeks.”

Hart says they can use the public’s help to find out how widespread the problem is.

“If someone comes upon a dead rabbit for no obvious reason they should call us.”

Rabbit owners with questions should contact a veterinarian. If a case is suspected, veterinarians should email diseasereporting@azda.gov.