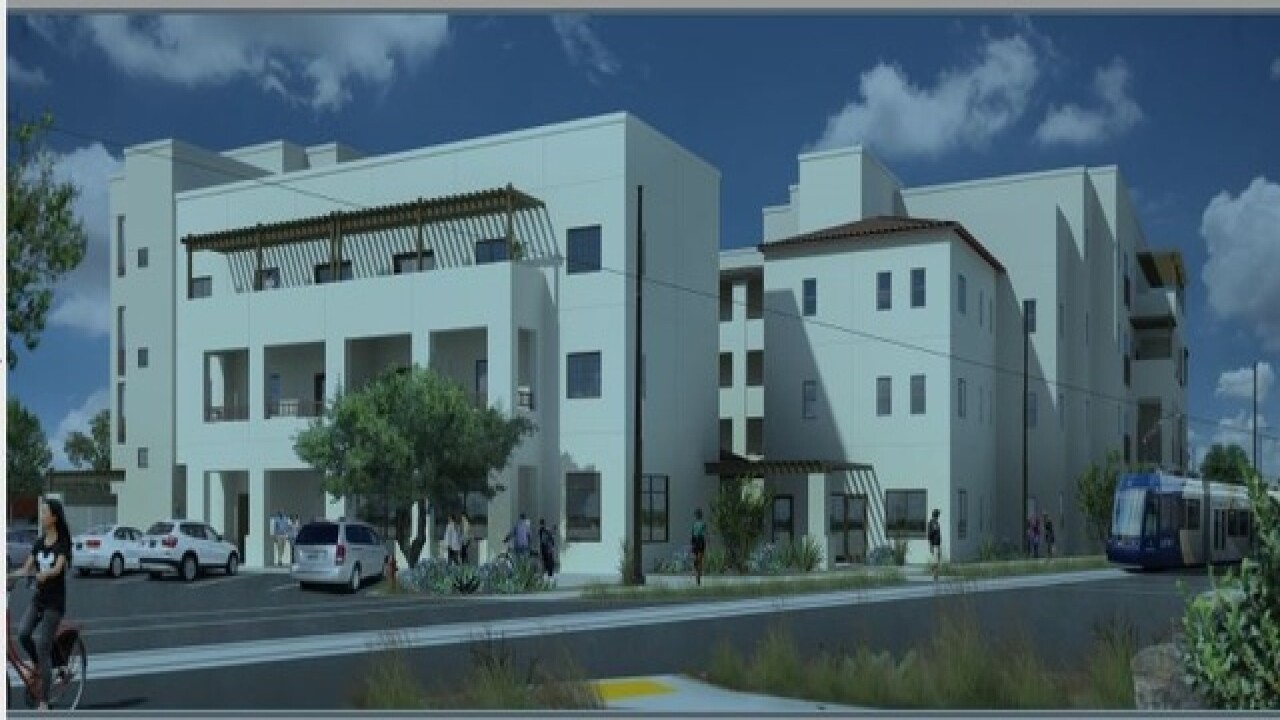 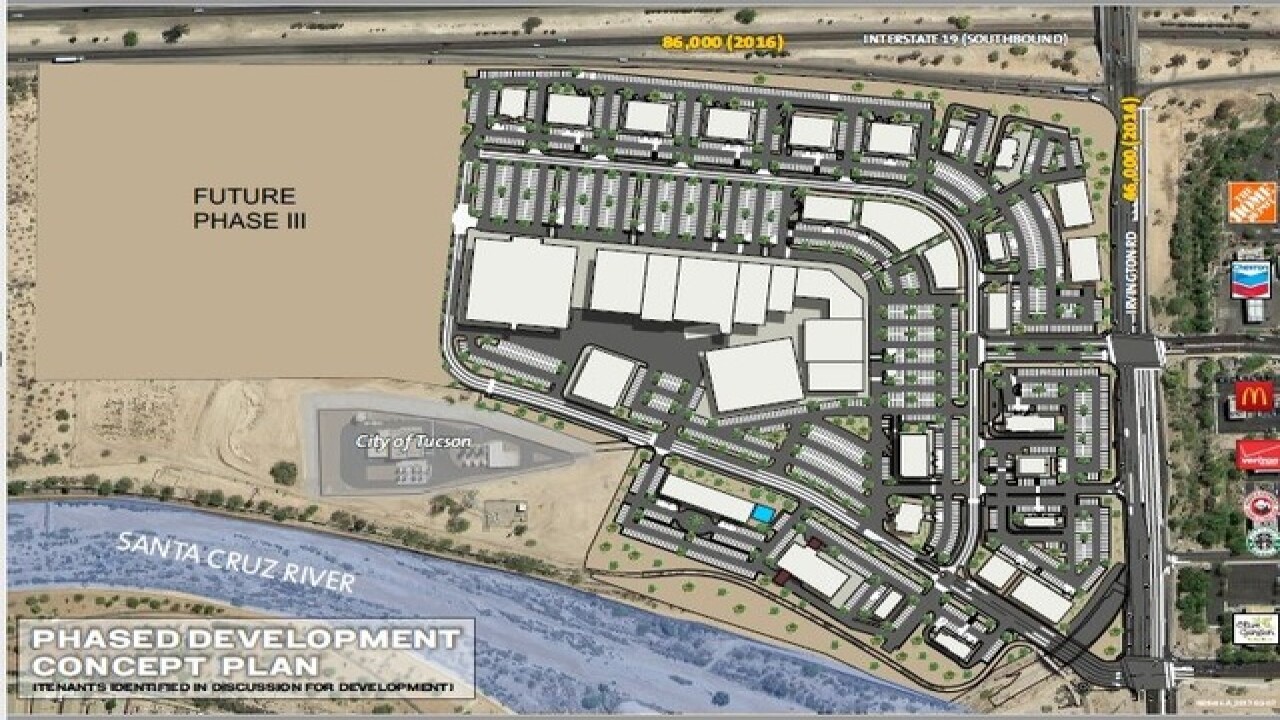 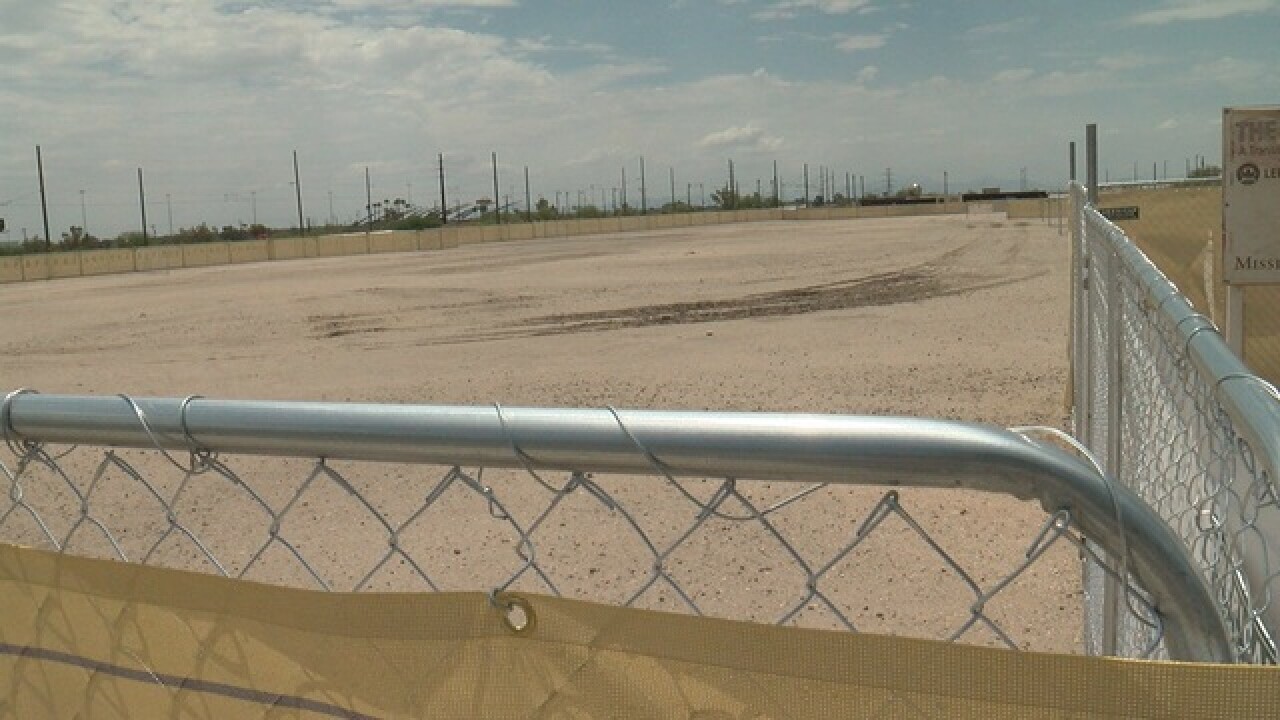 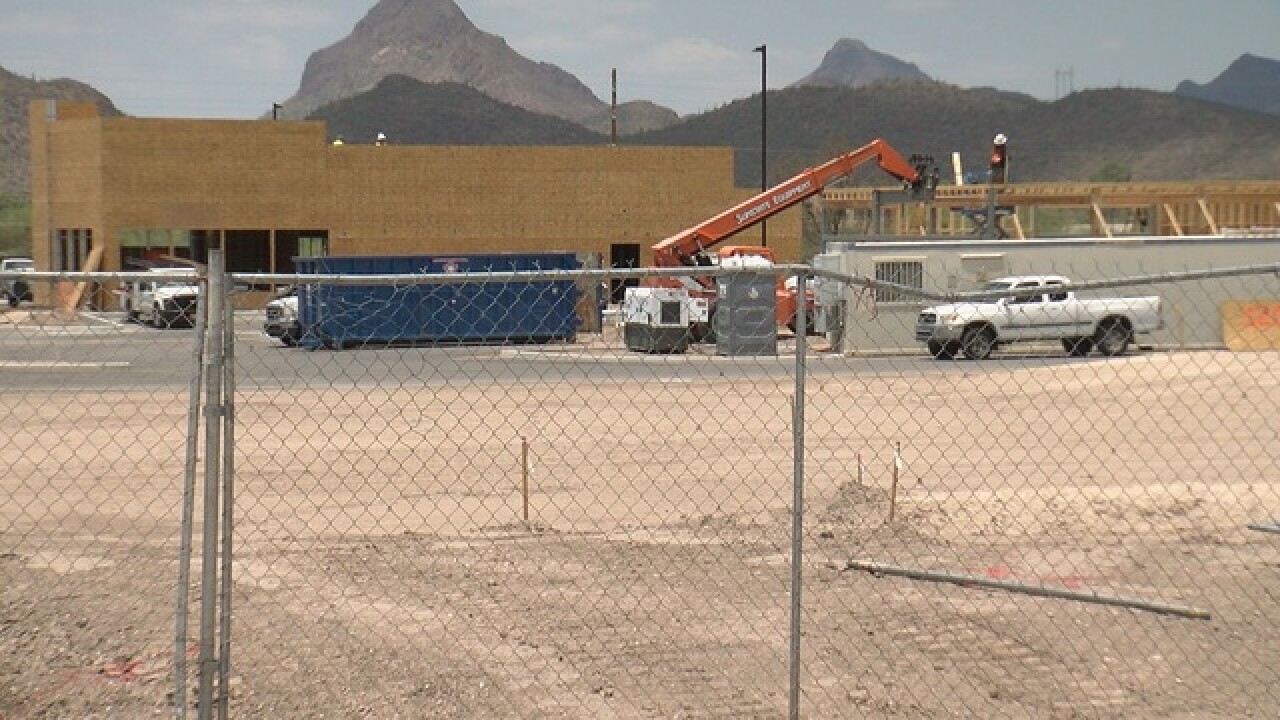 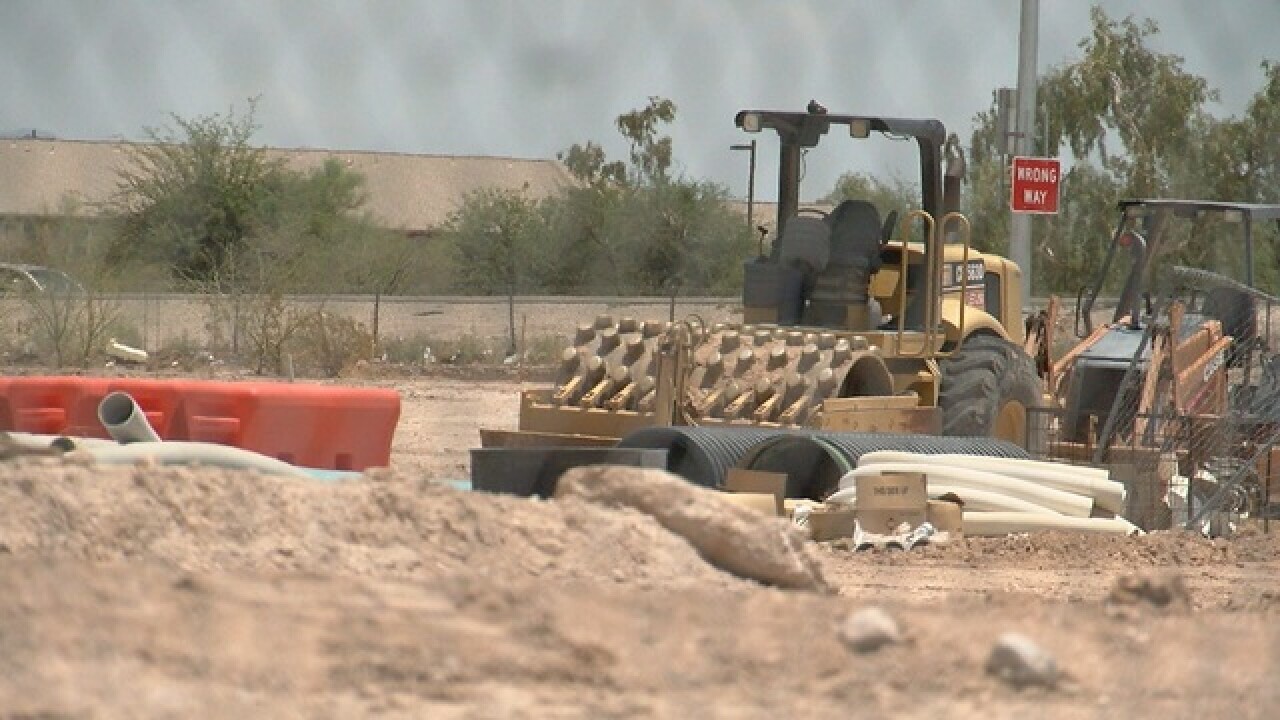 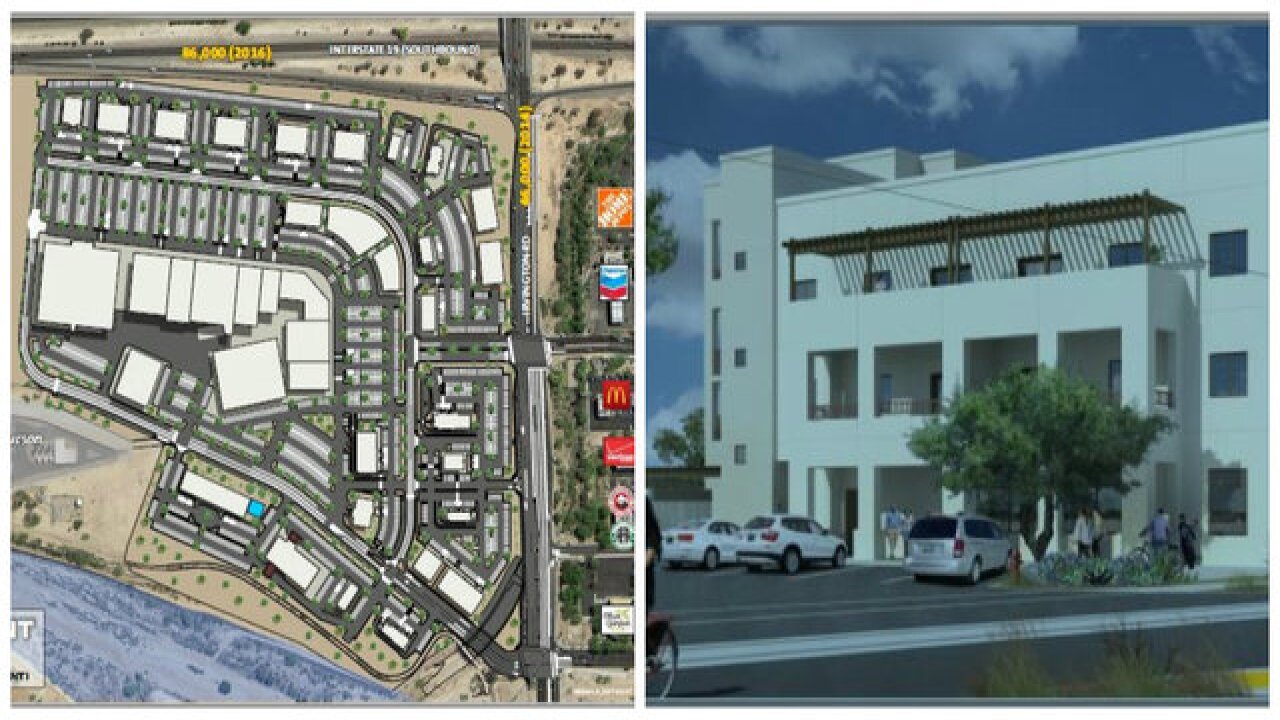 TUCSON (KGUN9-TV) - Some important new projects are getting underway in Tucson.

They're bringing a big boost for retail on the Southwest side, and new places to live near downtown.

Tucson's modern streetcar it is part of the development boom that has helped downtown grow so quickly now.

The west end of the line is the site of the new West End Station. It is going to bring low and middle income people into the mix of the booming development downtown.

In a little over a year, the land should hold 70 new apartments, some as large as three bedroom.

Because West End Station is for low and middle income families, income limits apply. Gorman and Company and the Gadsden Company teamed up here.

Gadsden CEO Adam Weinstein says the building is more than a place to live.  It can help residents improve how they live.

“Some of these supportive services that will be coming in from off site in order to provide income education things of that nature that will be available in kind of the public spaces of the building."

The project is in Tucson Vice Mayor Regina Romero's Ward One.  For her the project is the payoff for nine years of shepherding the plan through regulations, and economic ups and downs.

Five years of work will bring a different boost to Ward One.  Bourne Company is bringing a mix of retail, restaurants, and maybe a hotel to this land at I-19 and Irvington.

“You have a lot of entry position jobs where all the kids can get jobs and it's hard, you know, kids are struggling to find jobs these days so we'll have a lot to choose from over here."

Phase One tenants will starting opening here in the 3rd and 4th quarter of the year. Plans call for the center to keep building and growing for about two years.