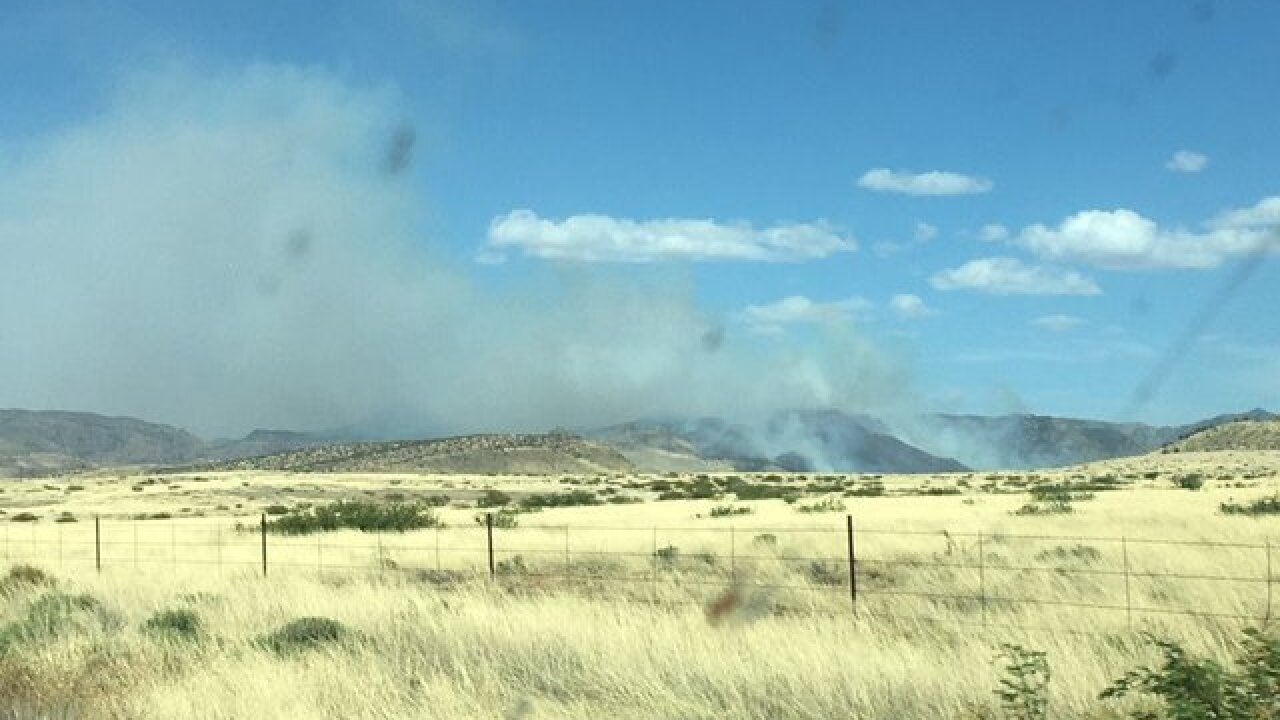 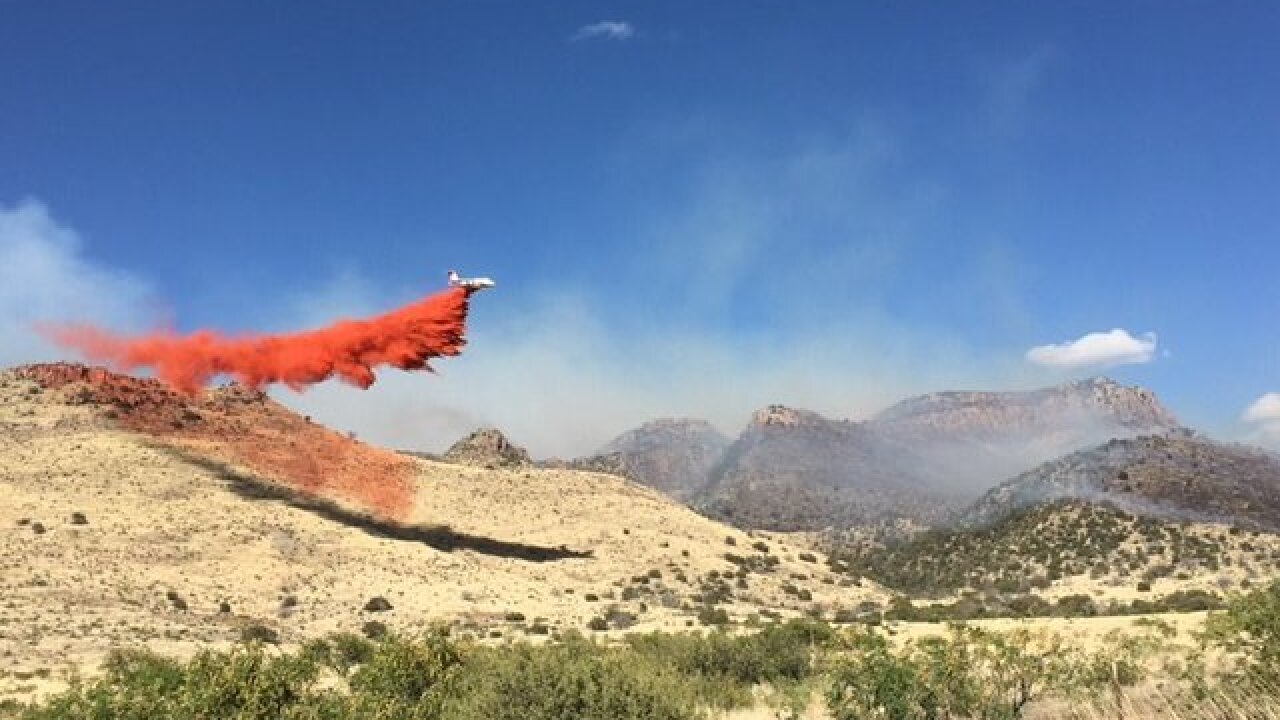 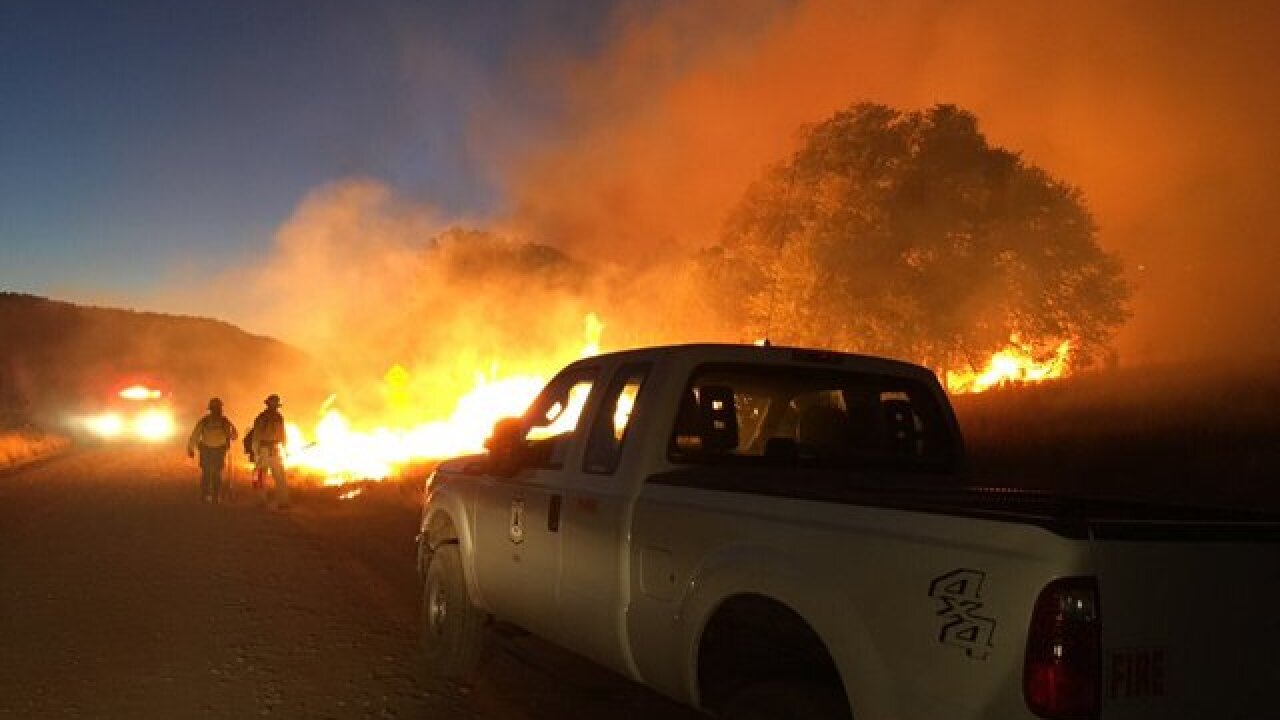 A wildfire is continuing to burn in Cochise County Sunday morning and has grown to 1,200 acres since reported.

According to Inciweb , the fire is 40 percent contained.

Notice all areas on "SET" protocols (Paradise and White tail canyon) are returned to "Ready" status.

Road closures remain in place and the Monument remains closed until further notice.

About 300 firefighters are battling the blaze.

Officials believe the fire was human-caused. The exact cause is under investigation.

Since its start, the fire has moved north-east into the Coronado National Forest and Chiricahua Mountains. It is approximately 29 miles southeast of Willcox.

Crews are actively working to get the fire under control.

Several campground sites were evacuated due to the Pinery Fire. Officials have issued pre-evacuation orders for an area inclusive of about 8 homes.