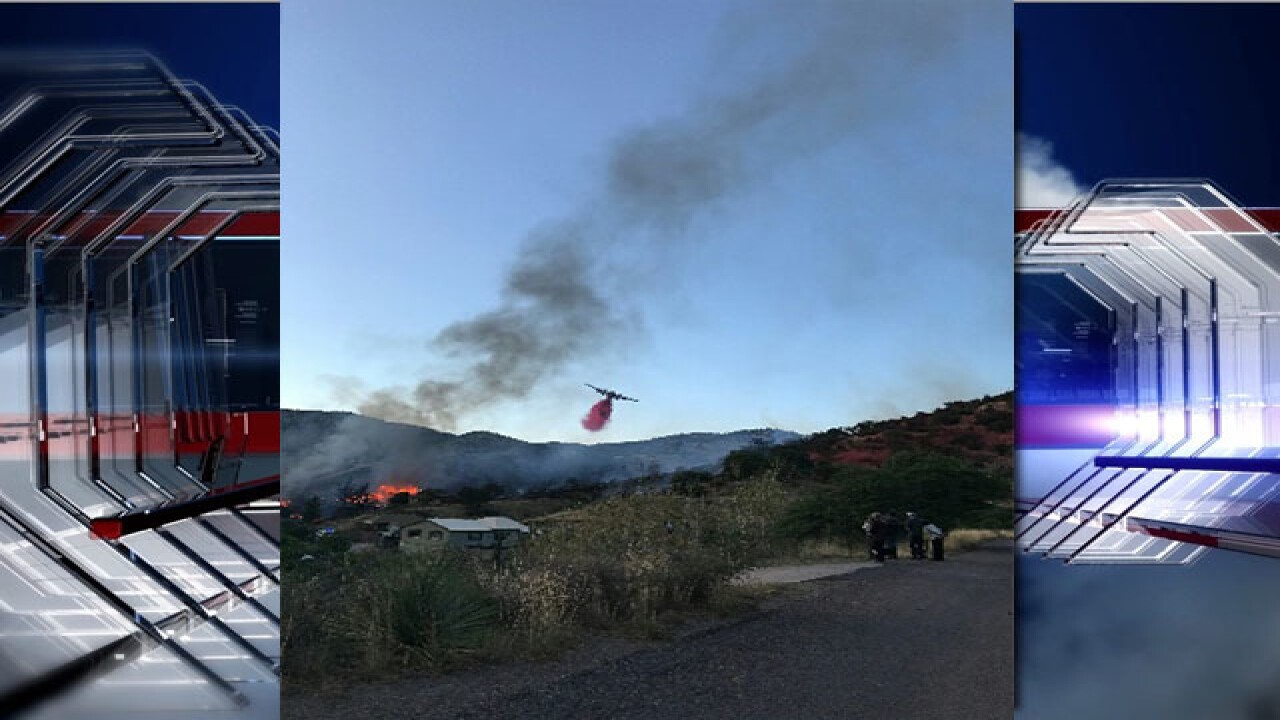 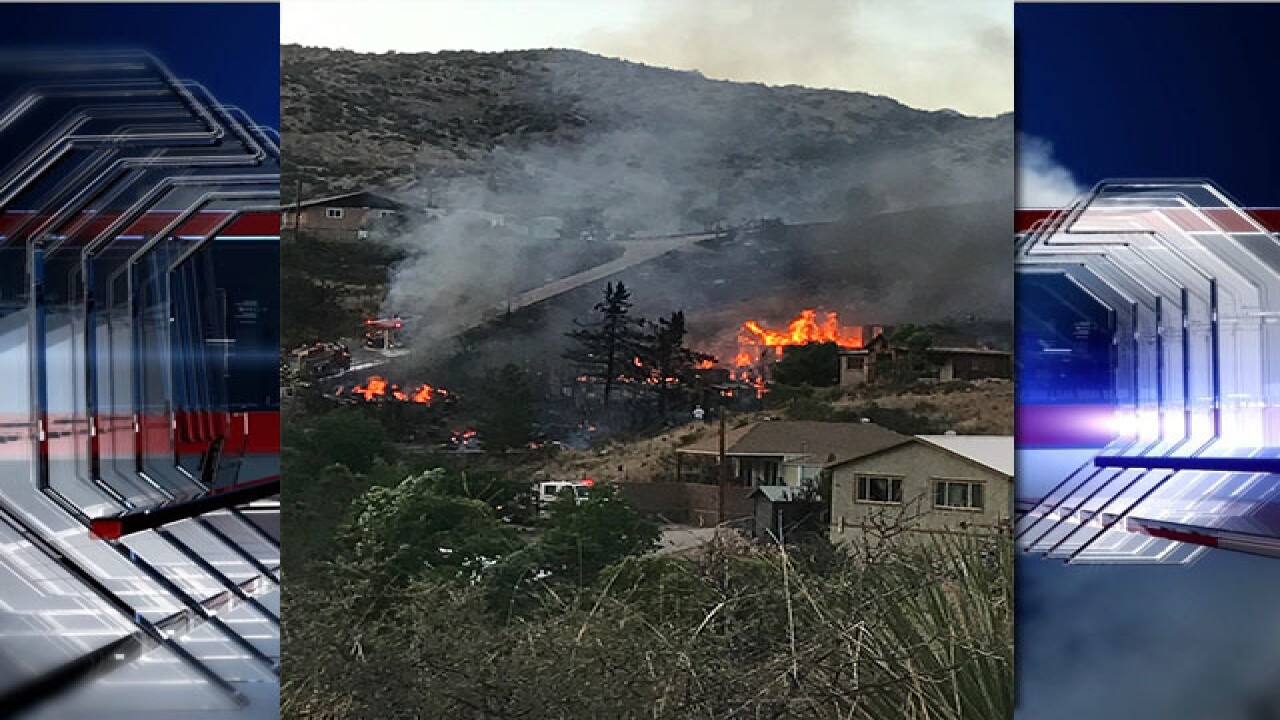 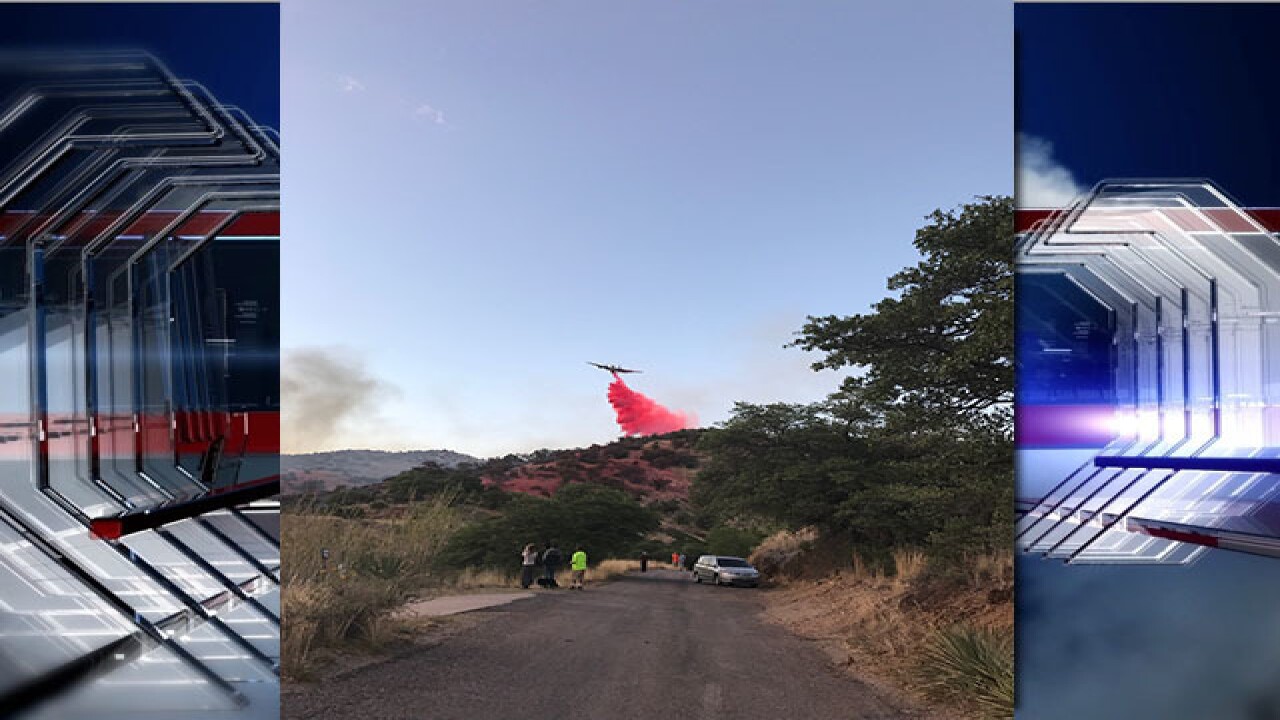 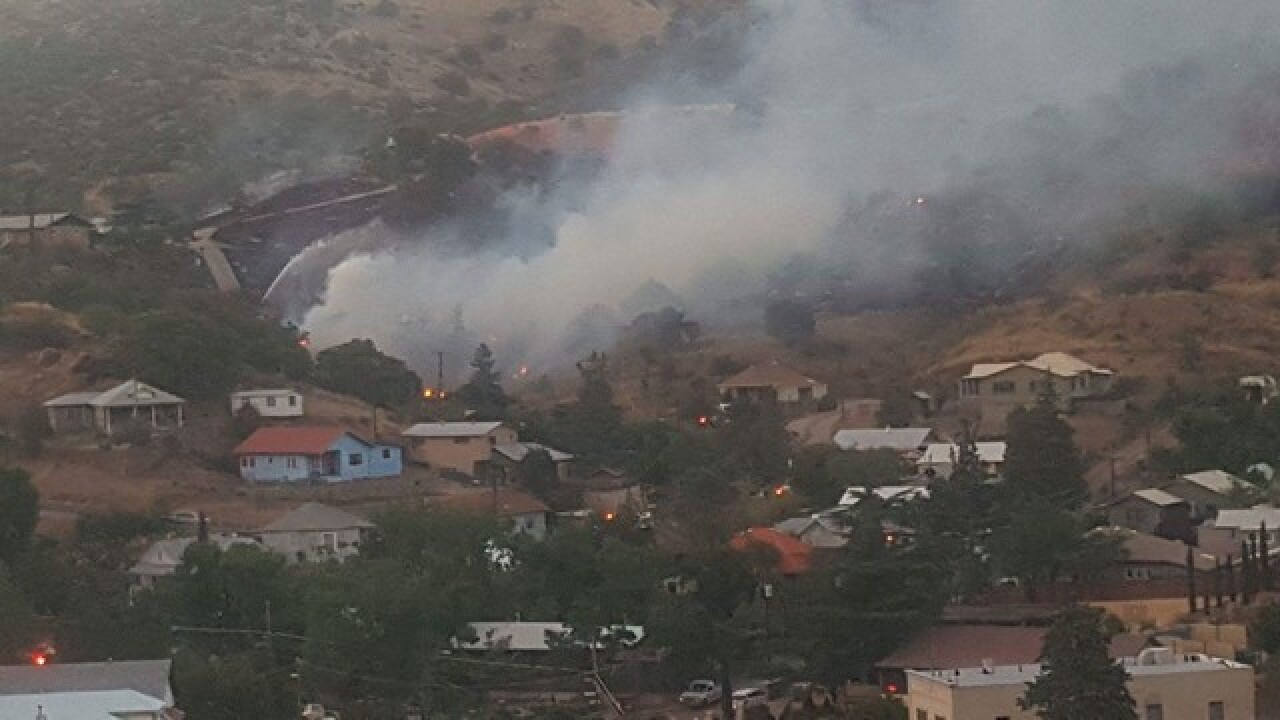 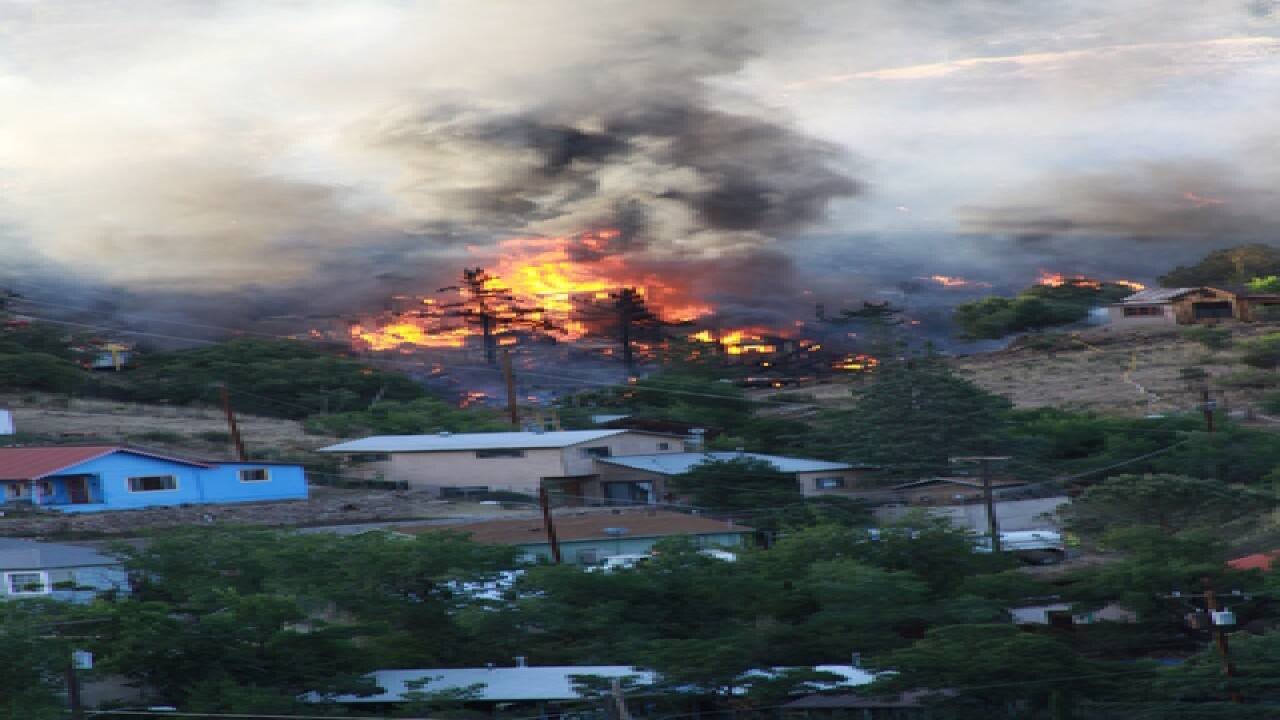 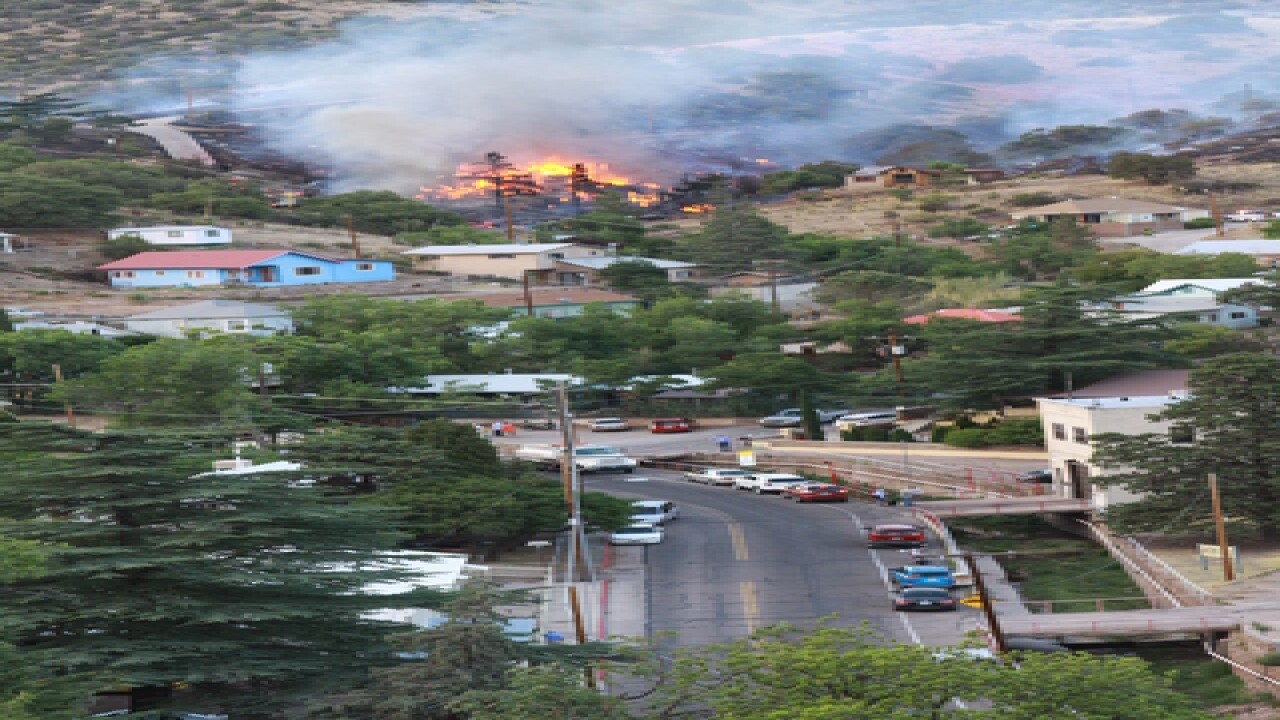 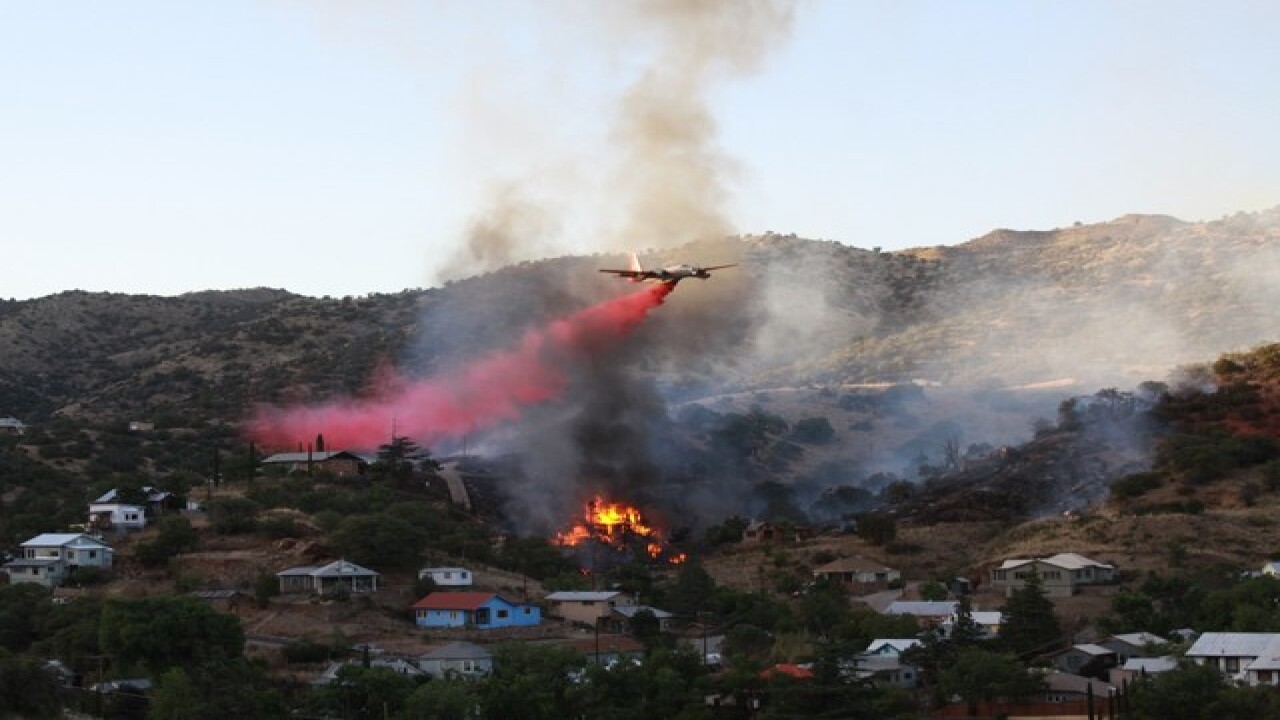 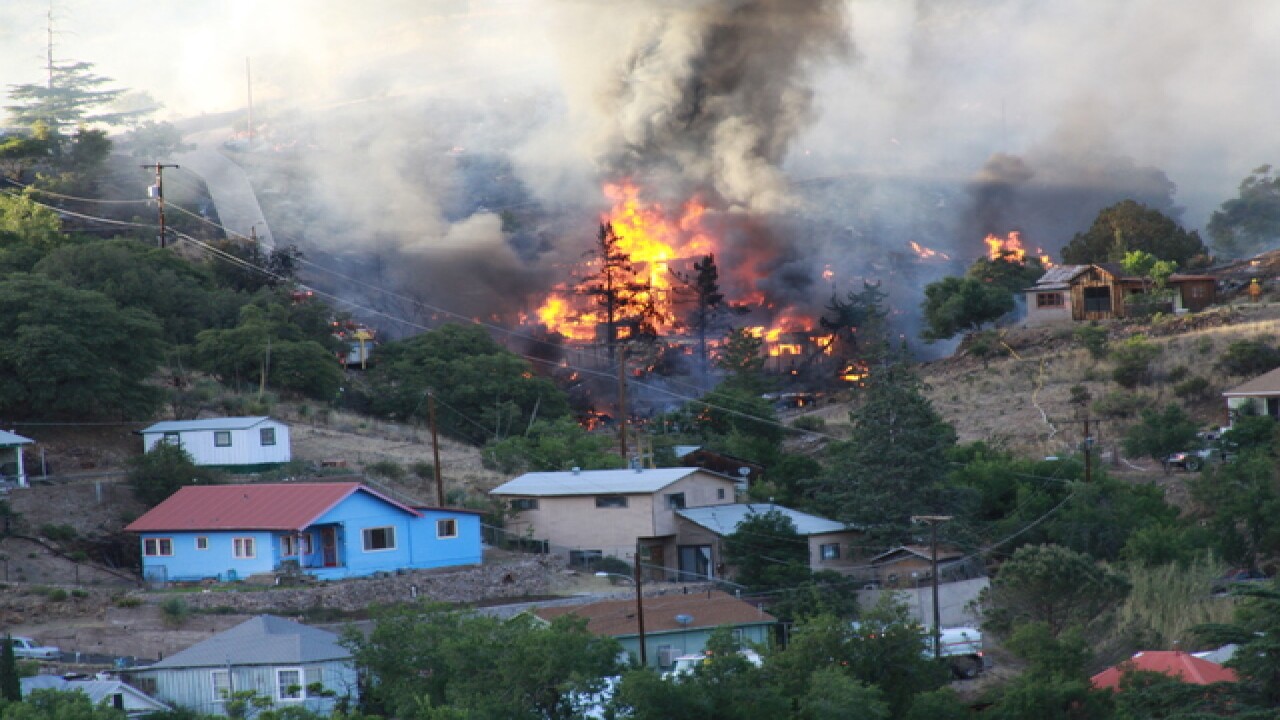 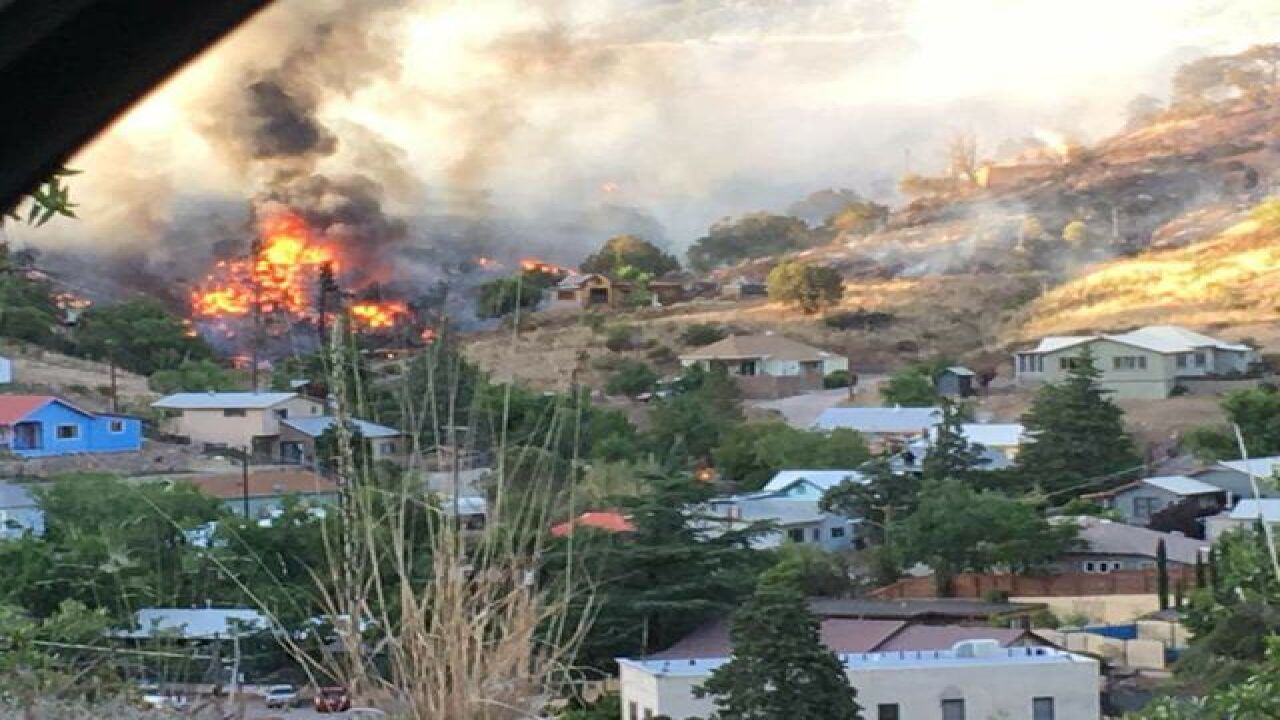 Multiple agencies responded to a structure fire in Old Bisbee.

According to Carol Capas with the Cochise County Sheriff's Office, the fire is near Star Avenue. About 50 firefighters remained on scene Monday to put out remaining hot spots.

The fire started after 5 p.m. Monday and covered 5.1 acres. Six structures, all abandoned, were damaged.

The fire started in a vacant home but the cause is under investigation.

LOOK AT THE DAMAGE: Fire crews putting out hot spots in Bisbee. You can see the group of destroyed buildings still smoldering this morning. pic.twitter.com/Zu2kSkVoQY

Multiple homes in the area have been evacuated according to the Cochise County Sheriff's Office.

At least 50 people have been evacuated according to Interim Deputy Chief of Police Christopher Long.

Capas says the main concern is that the fire is on a hill and the wind could cause the fire to spread through the surrounding grassy area quickly.

An informational phone line is available for anyone with questions at 520-432-6021.

An Emergency Operations Center is being set up at Bisbee City Hall.

An evacuation center has been set up at St. Patrick's Church.

Air units are dropping slurry in an effort to stop the spread of the fire.