Mother sentenced to 6.5 years in death of 9-month-old son 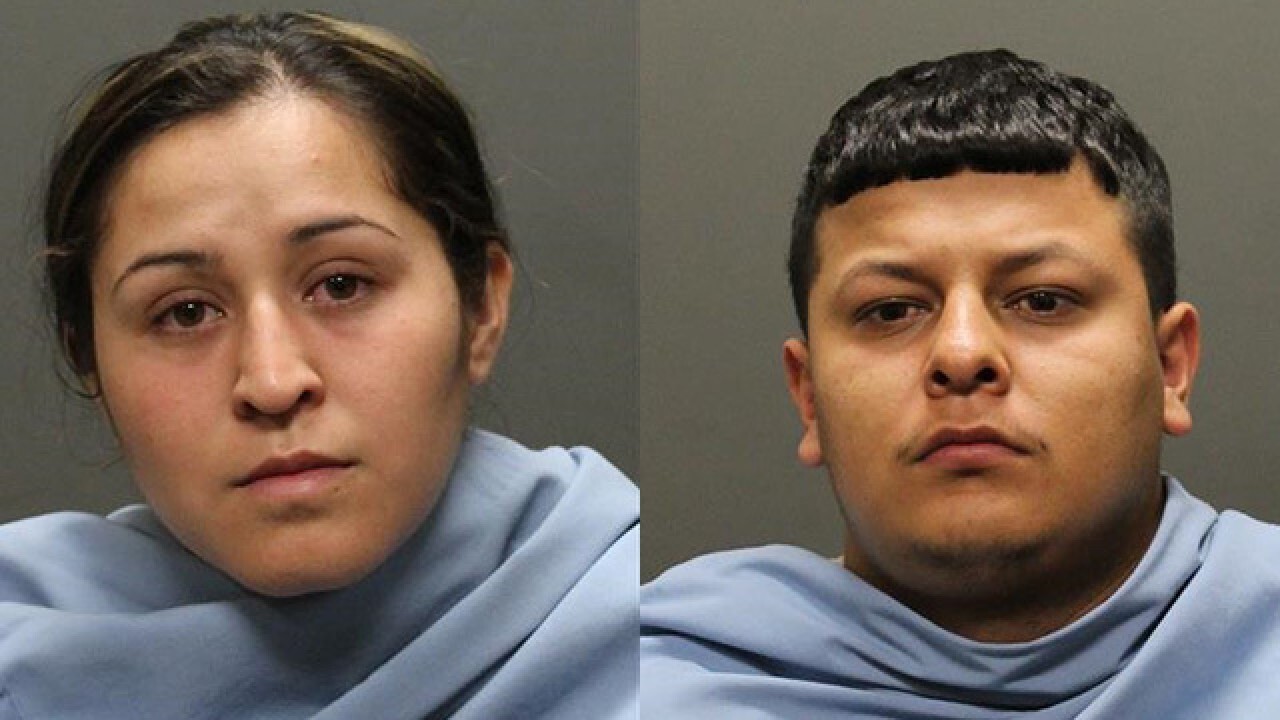 TUCSON, Ariz. — A mother will serve six and a half years in prison for the death of her 9-month-old baby.

Back in May 2017 the 9-month-old baby was under the supervision of Salma Rodriguez and her boyfriend Ivan Portillo Herrera.

According to Police reports, the couple told Tucson Police Department that the baby was laying on the couch when he rolled off and fell on the floor.

Salma Rodriguez told the court Monday, she was sorry.

She gets credit for 850 days time served.

Investigators say Salma Rodriguez and her then-boyfriend, Ivan Portillo Herrera injured the child in their home.