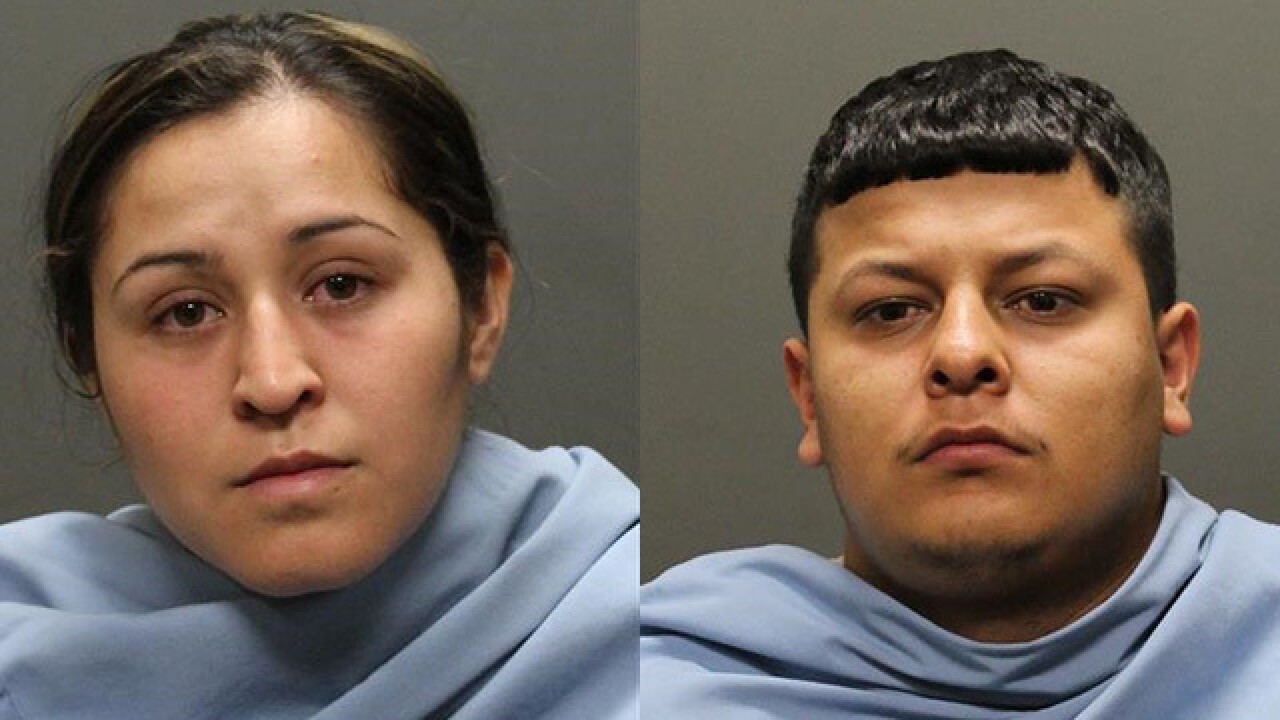 A mother and her boyfriend are now facing first-degree murder charges after the woman's 9-month-old son died on May 14.

On May 11, Tucson Fire responded to a report of an unresponsive child inside an apartment at 2800 S. Mission Road.

Police say Rodriguez and Herrera told them the baby rolled off the couch, and hit the carpeted floor, when he became unresponsive.

Doctors advised that the child had significant new and old injuries that were not consistent with a fall from a couch.

Detectives continued the investigation and determined the child's injuries were consistent with abusive head trauma.

The baby died from his injuries on May 14.

Rodriguez and Herrera were booked into the Pima County Jail.