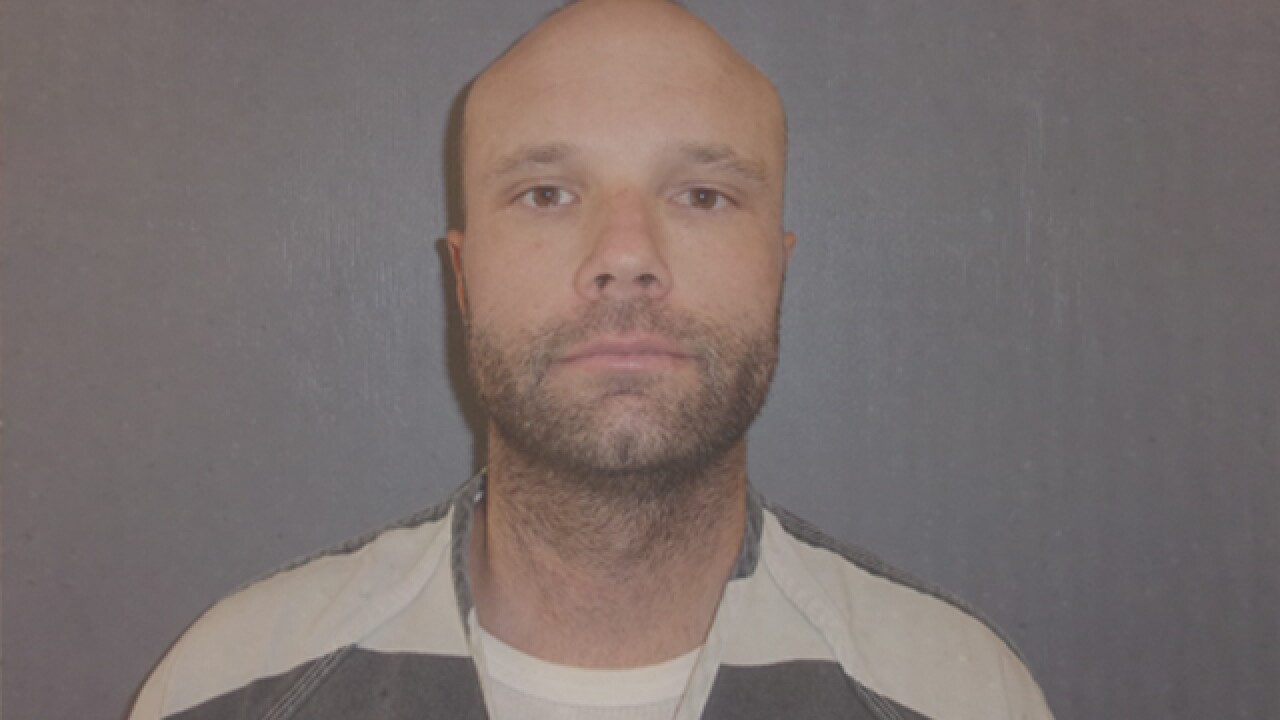 Neal Lee Tuomi, 34, was arraigned on 10 counts of sexual exploitation of a minor in Greenlee County Superior Court.

He was arrested in Imperial County, Calif. and extradited to Greenlee County.

Tuomi pleaded not guilty to all charges.