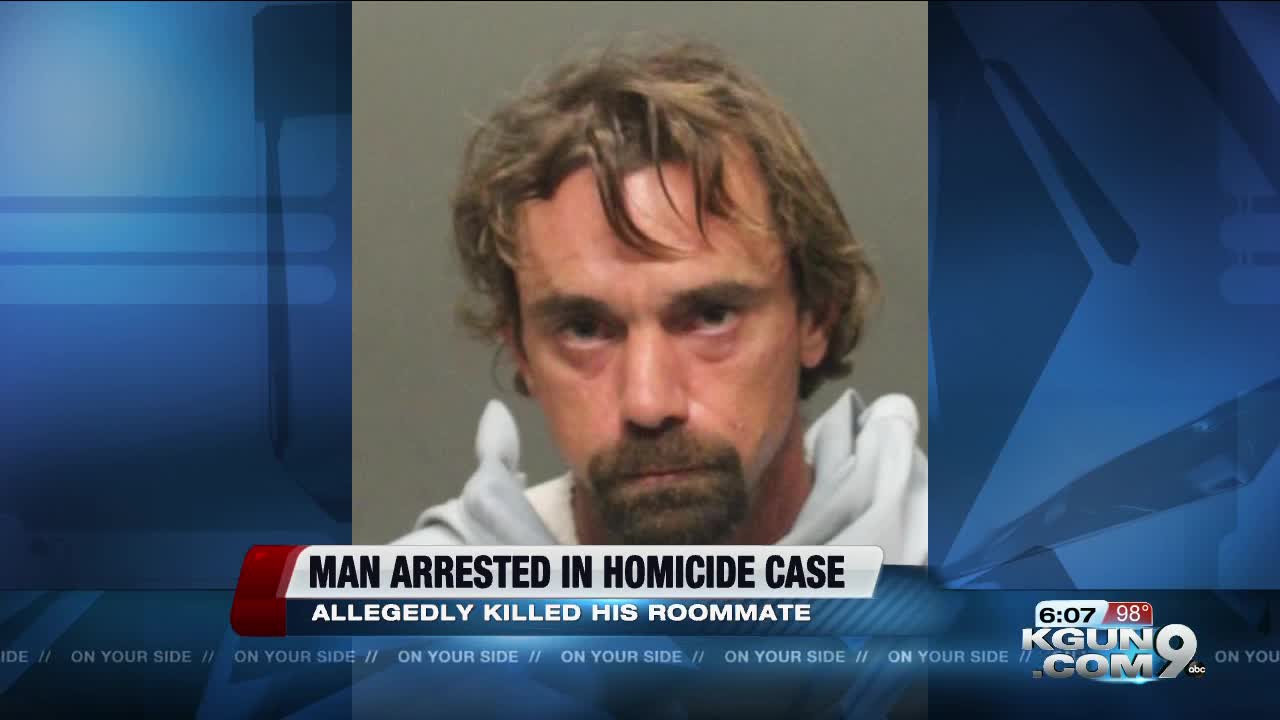 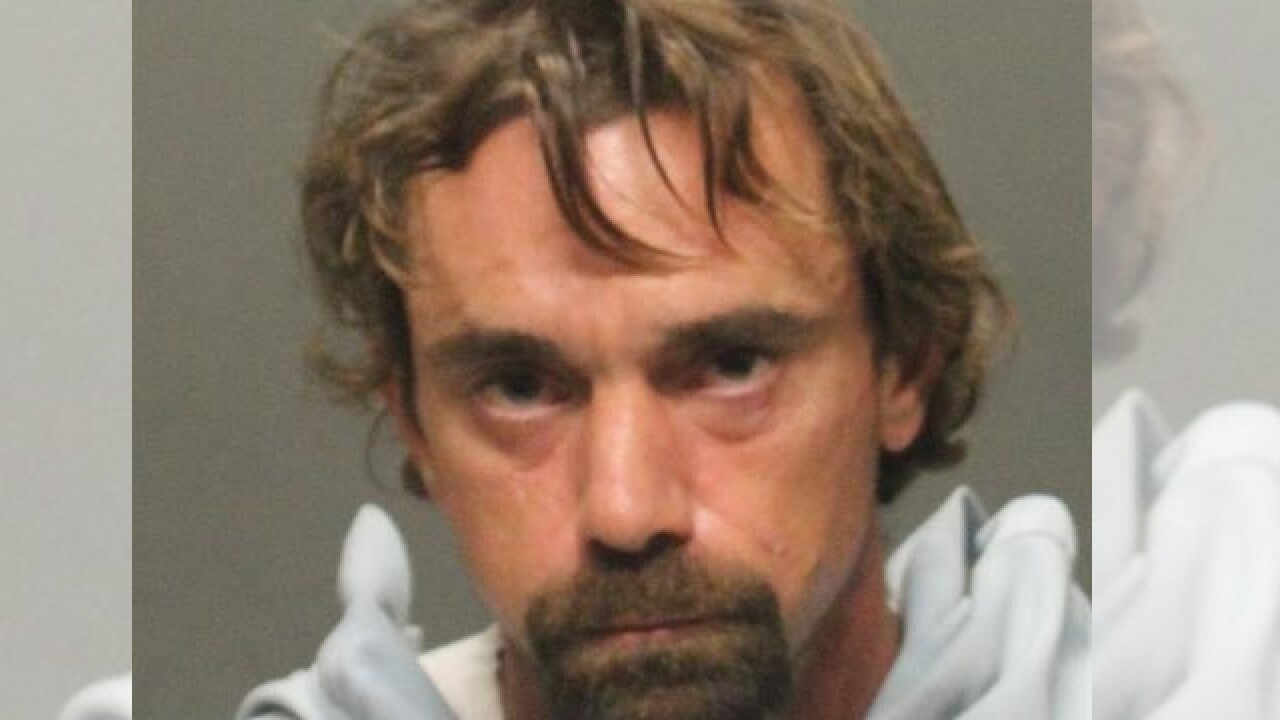 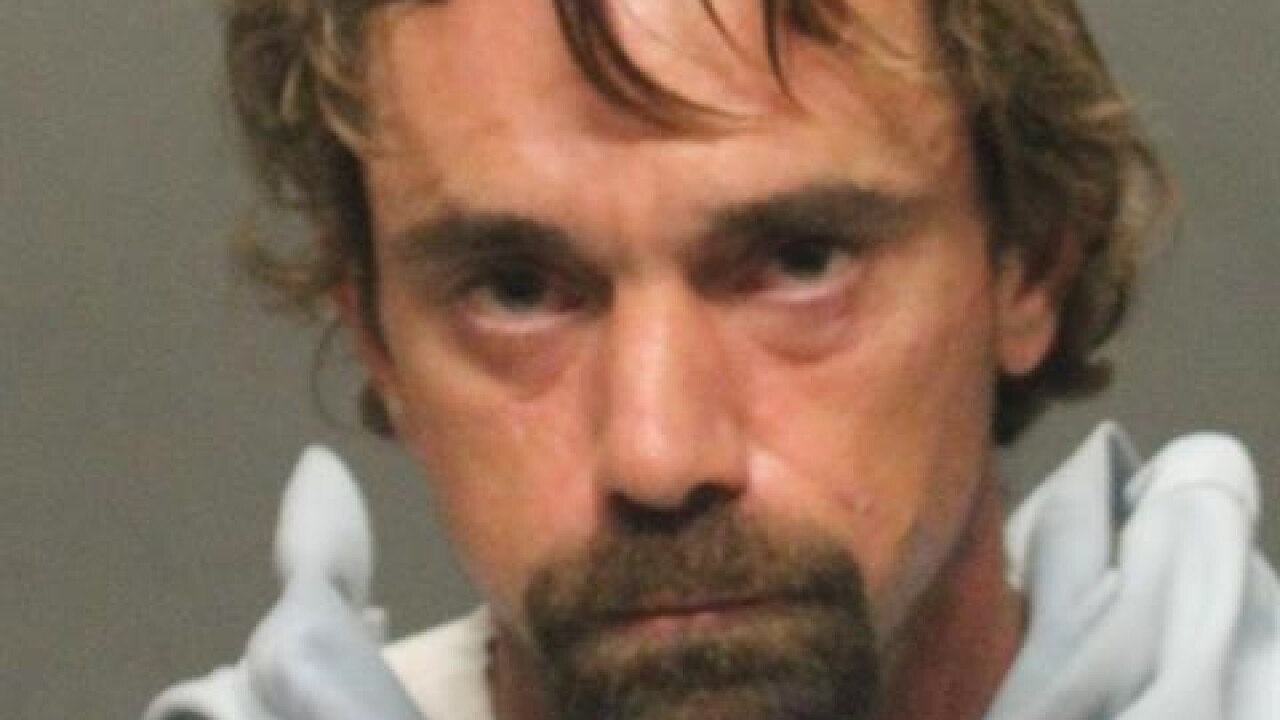 Sassaman allegedly called police and asked for an ambulance for his roommate at an apartment at 235 E. Mohave Road. Police say the victim was found dead with blunt-force trauma.