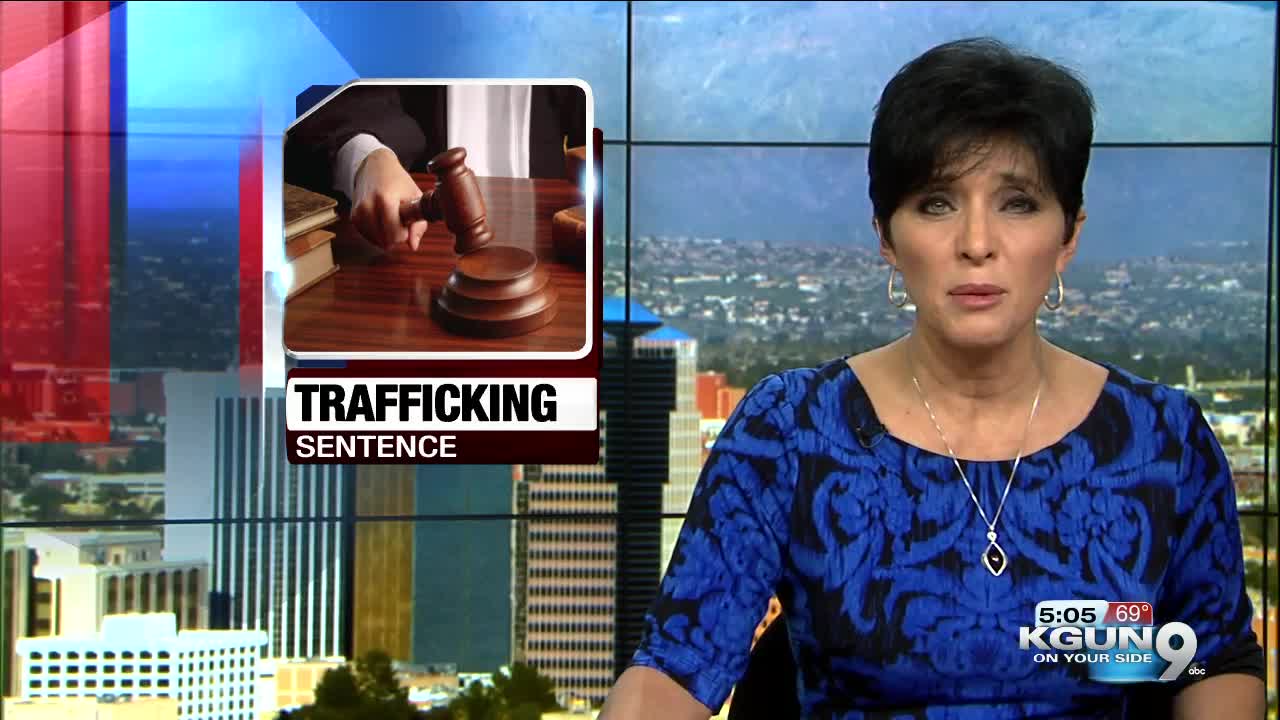 TUCSON, Ariz. - A Mexican man was sentenced to five years in prison in a human trafficking case.

According to the U.S. Department of Justice, 33-year-old Yohan Humberto Castro-Reyes pleaded guilty to transporting and harboring migrants for profit.

He was arrested in May and accused of conspiring to harbor and transport between 25 and 99 migrants. He hid the people in a home and shook them down for more money while coercing and threatening them not to leave. He also brandished a 9mm handgun.