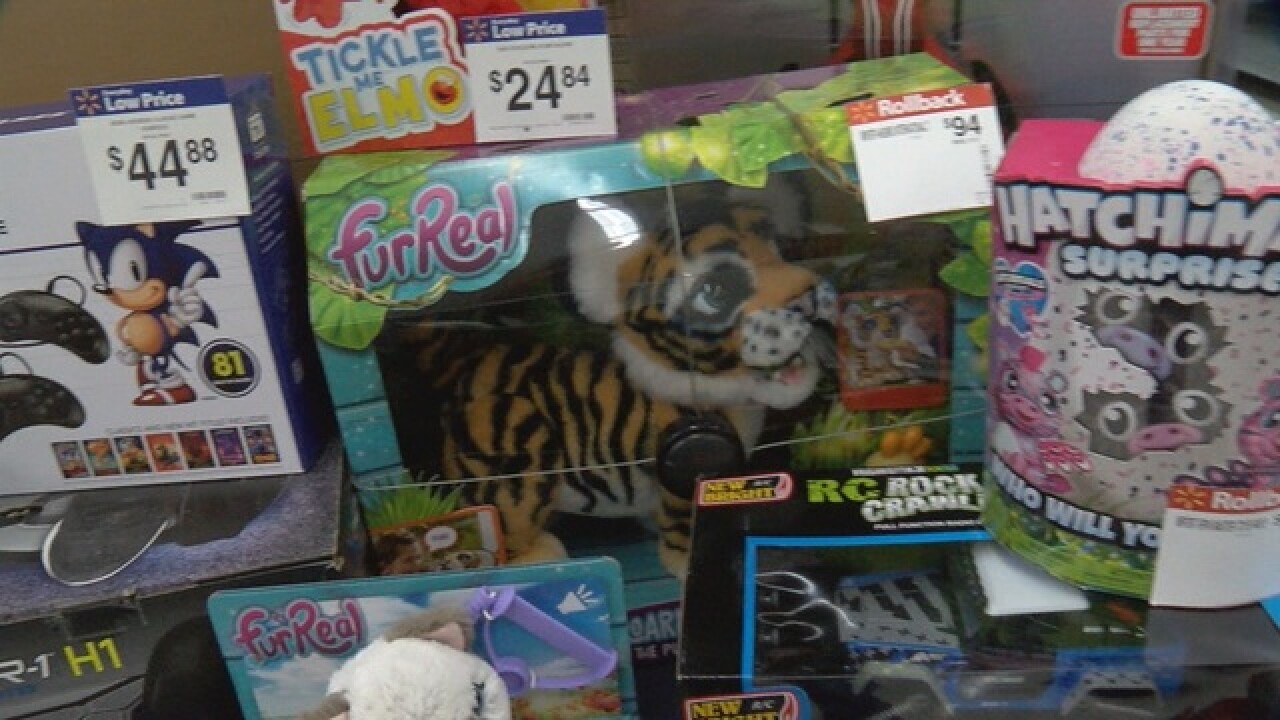 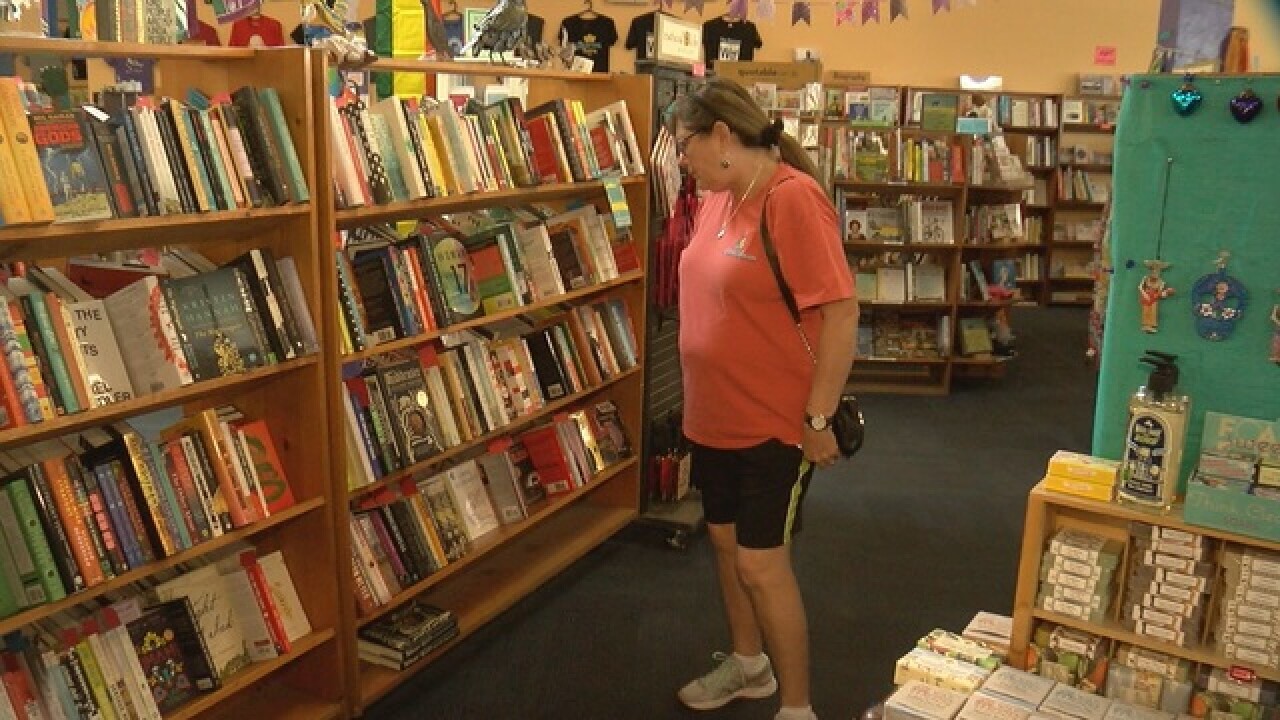 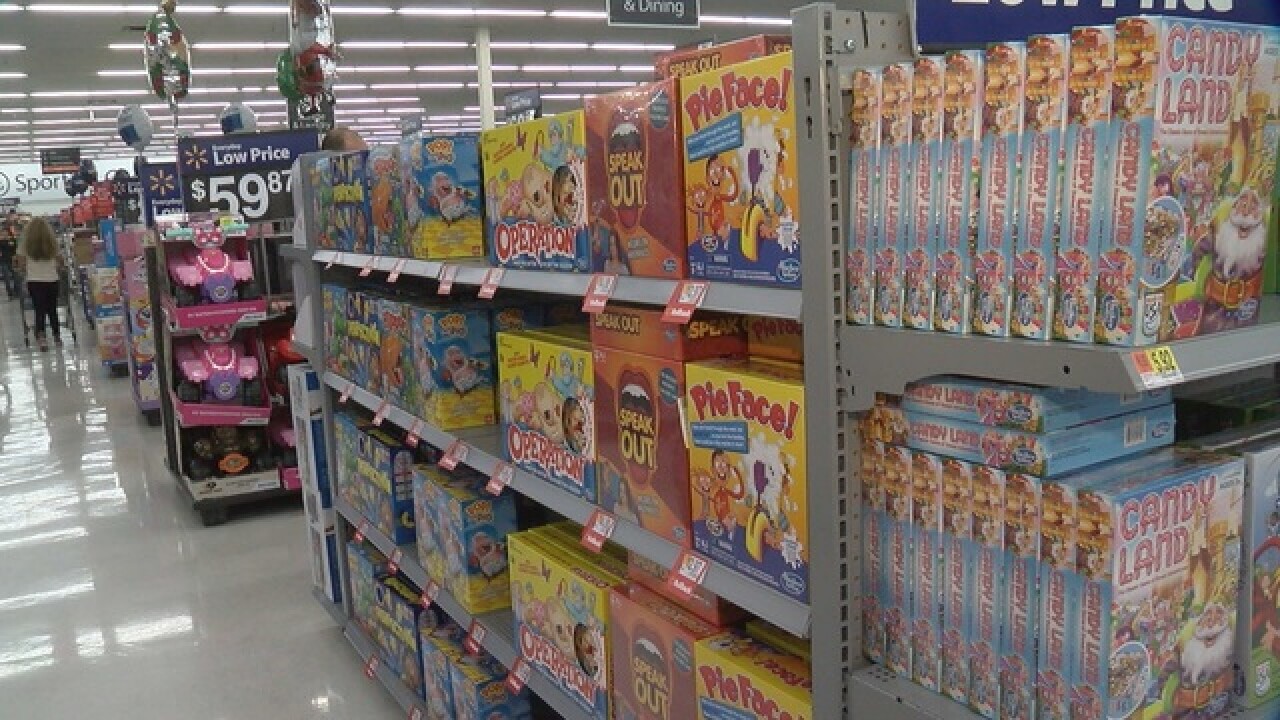 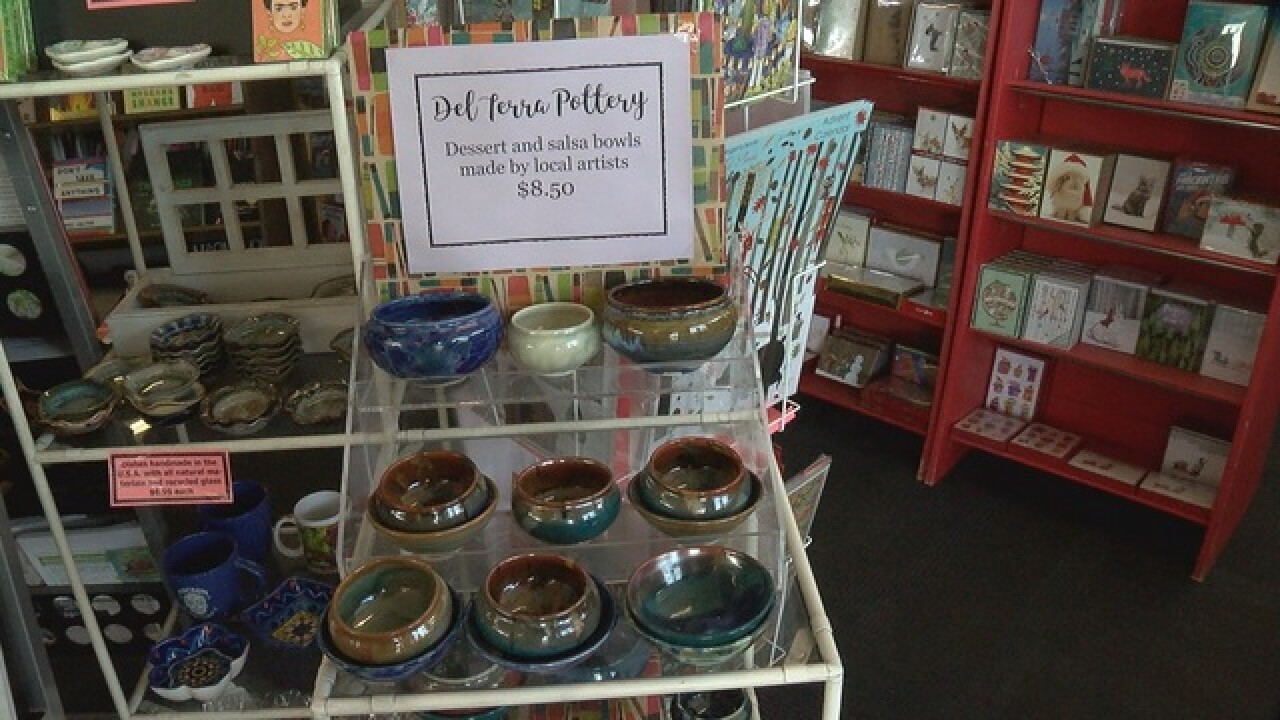 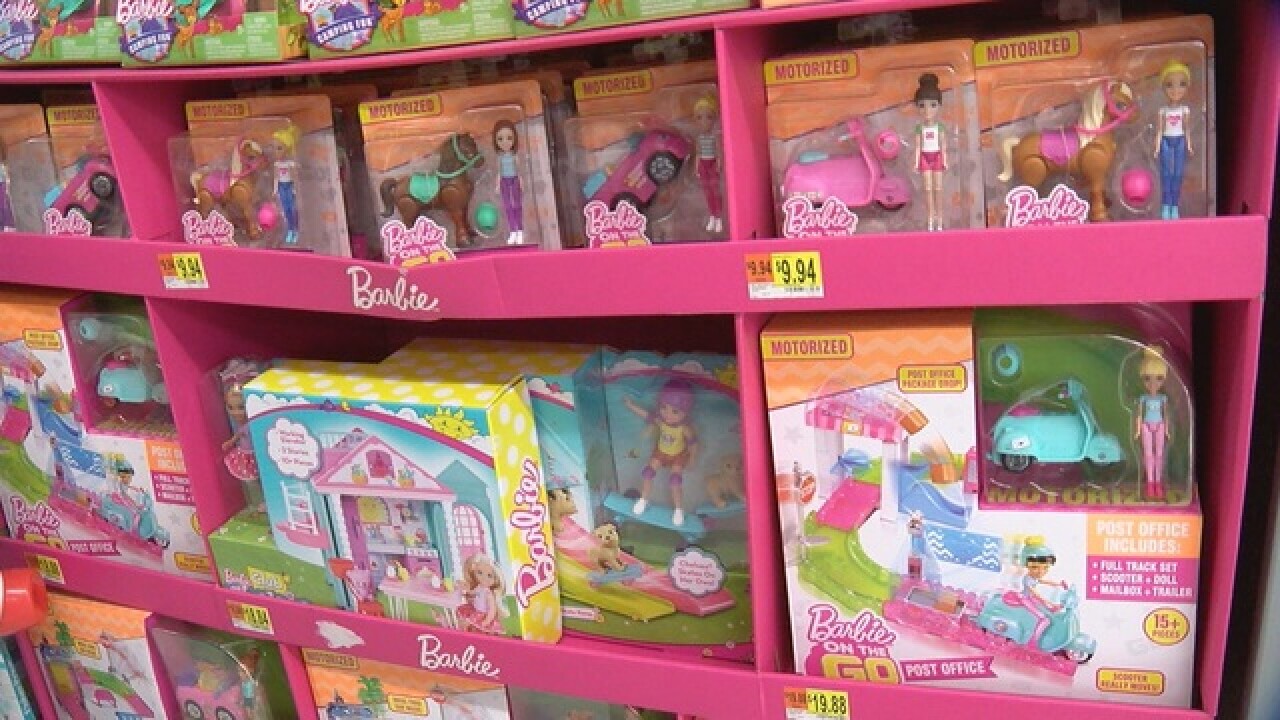 TUCSON (KGUN9-TV) - The turkey won't even be cold before people head out to hunt down those hot Black Friday deals.

Black Friday got its name because it's the boost that can put stores in the black for the year and that shopping surge is something stores, large and small take very seriously.

Walmart's been planning this year's Black Friday ever since the last one.  Stores stopped keeping Black Friday deals secret until the last minute.  They want you to know the deals in time to plan with military precision.

Walmart spokesperson Delia Garcia says, "Then they can find how those departments are gonna be color coded so they can even plan, make their plan now with going on the Walmart app, seeing the store map to see where those items are going to be and they can get their operation together even before Black Friday."

Walmart gets advice from kids on what toys to stock.  That led to toys ranging from high tech and interactive to low tech and traditional.

Electronics are another emphasis, with deals ranging from Smart TVs to gadgets that let you manage your home with your voice.

The company says it's keeping prices low and stocks high so you can be confident it will not run out of the items you want.

Big retailers offer a world of options but some people want to shop for local items.

Fourth Avenue is full of shops like Antigone Books with an emphasis on local goods.

Bookstore co-owner Kate Randall says, "As you go into local shops you'll find things by for us, local authors, local artists and just basically lots of exciting things that get especially picked out for Tucson and the people of Tucson."

And with a mix of people on your list, you might choose a mix of styles from big stores and small.