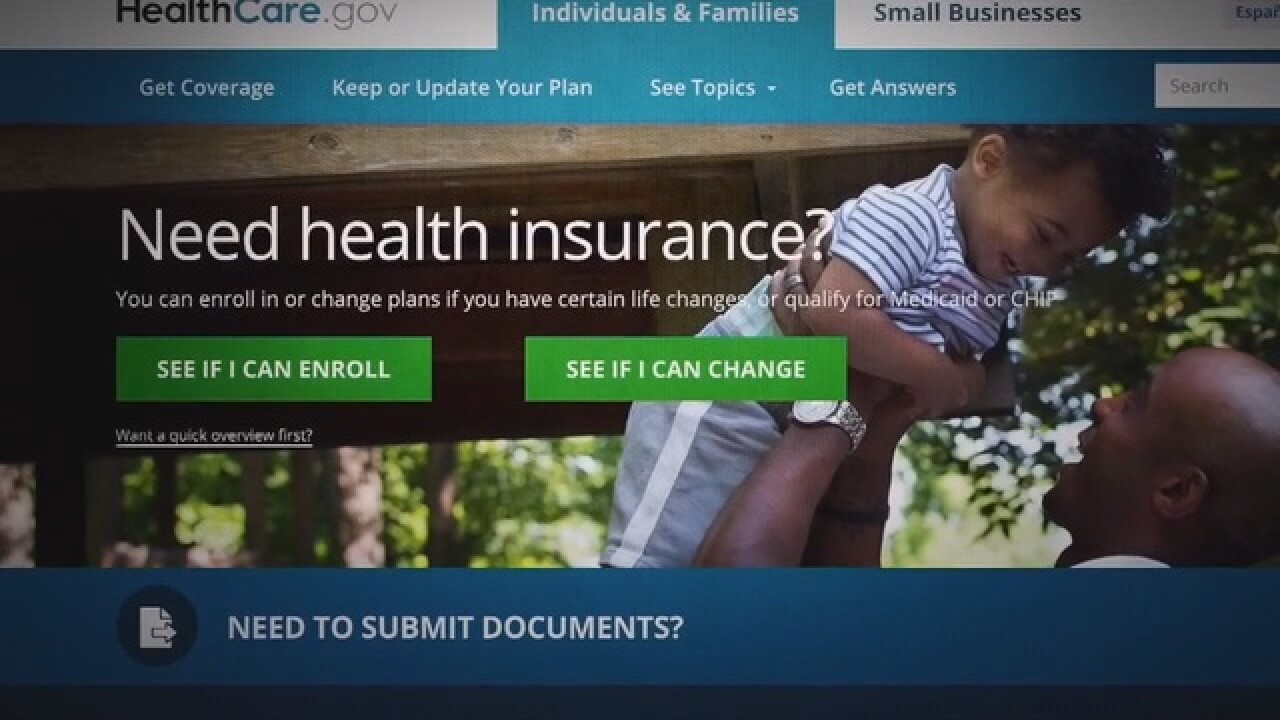 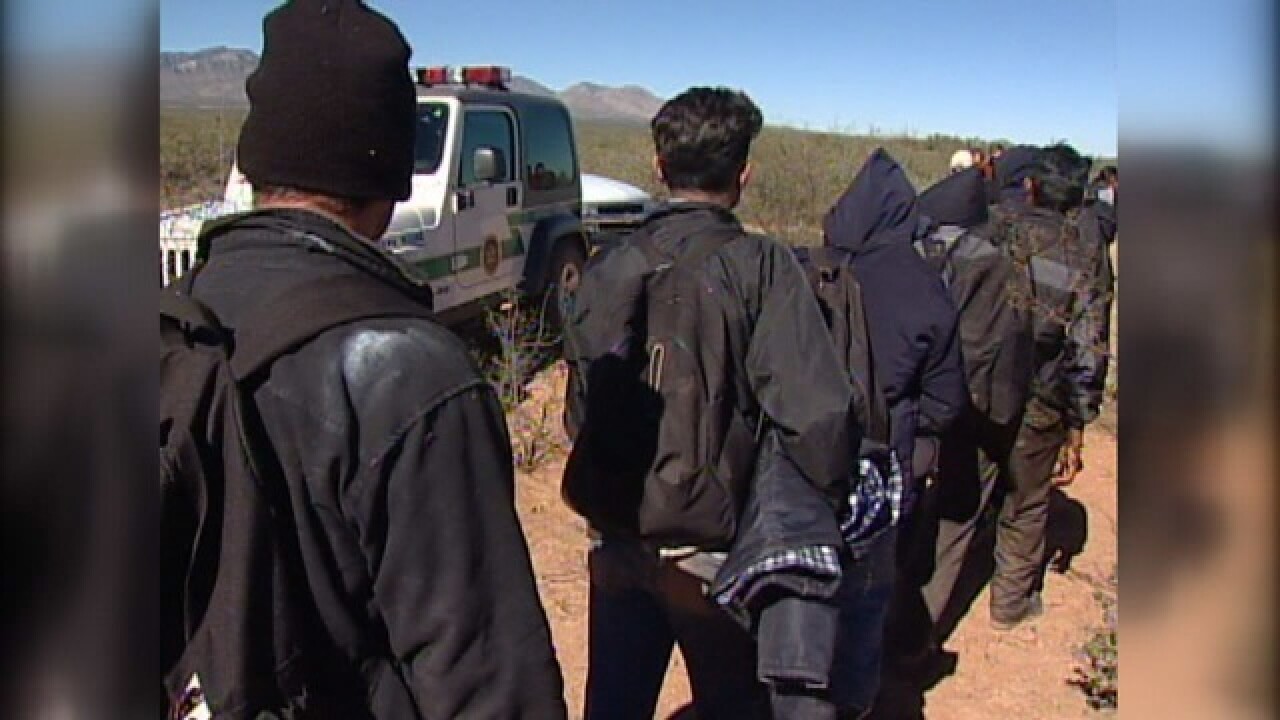 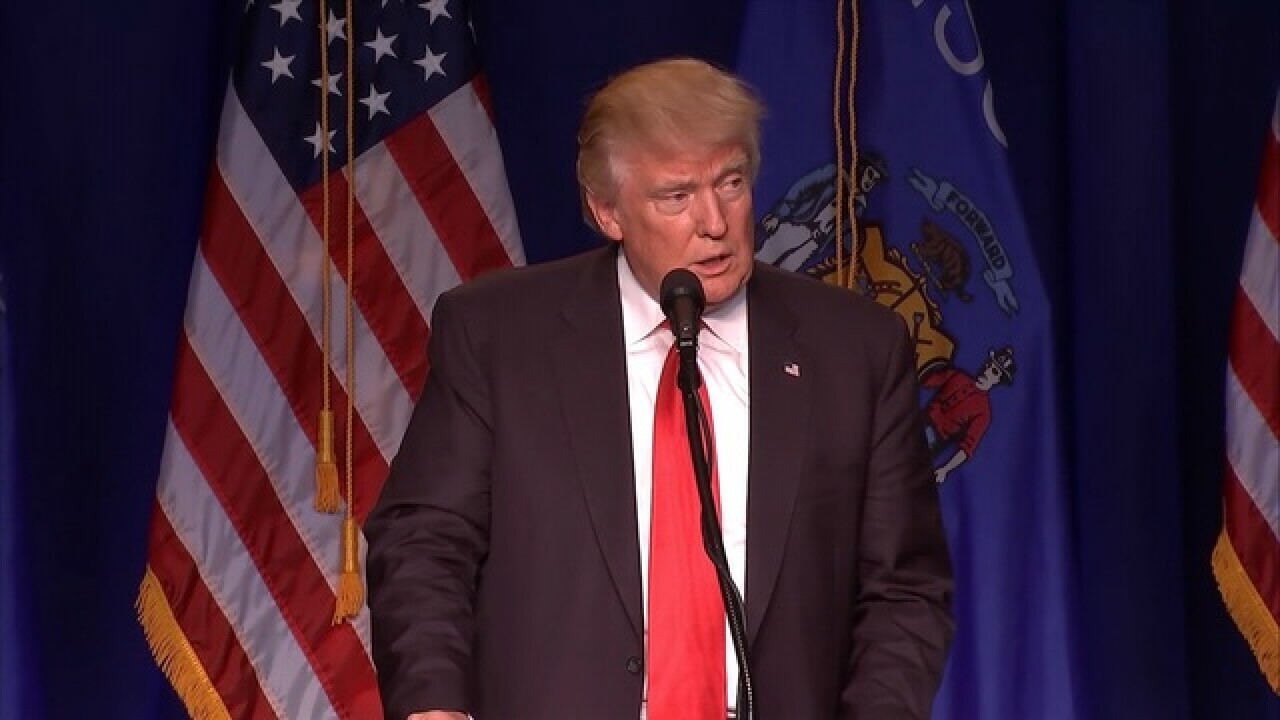 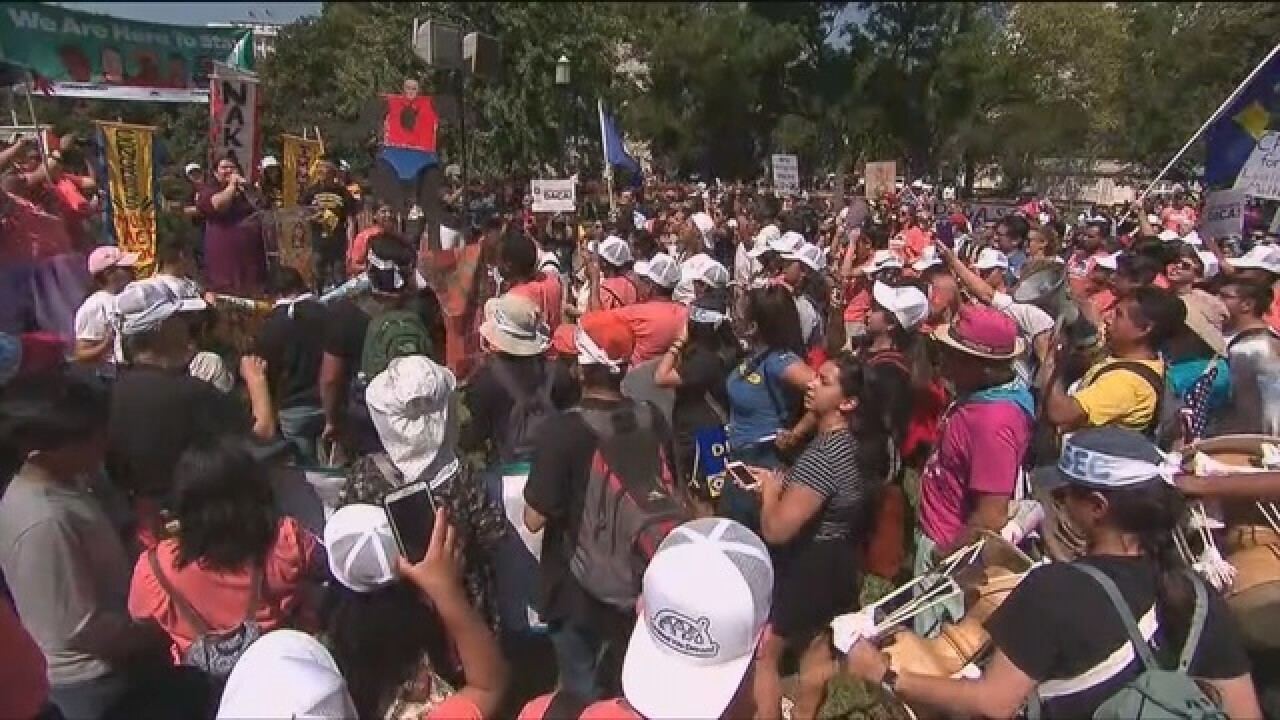 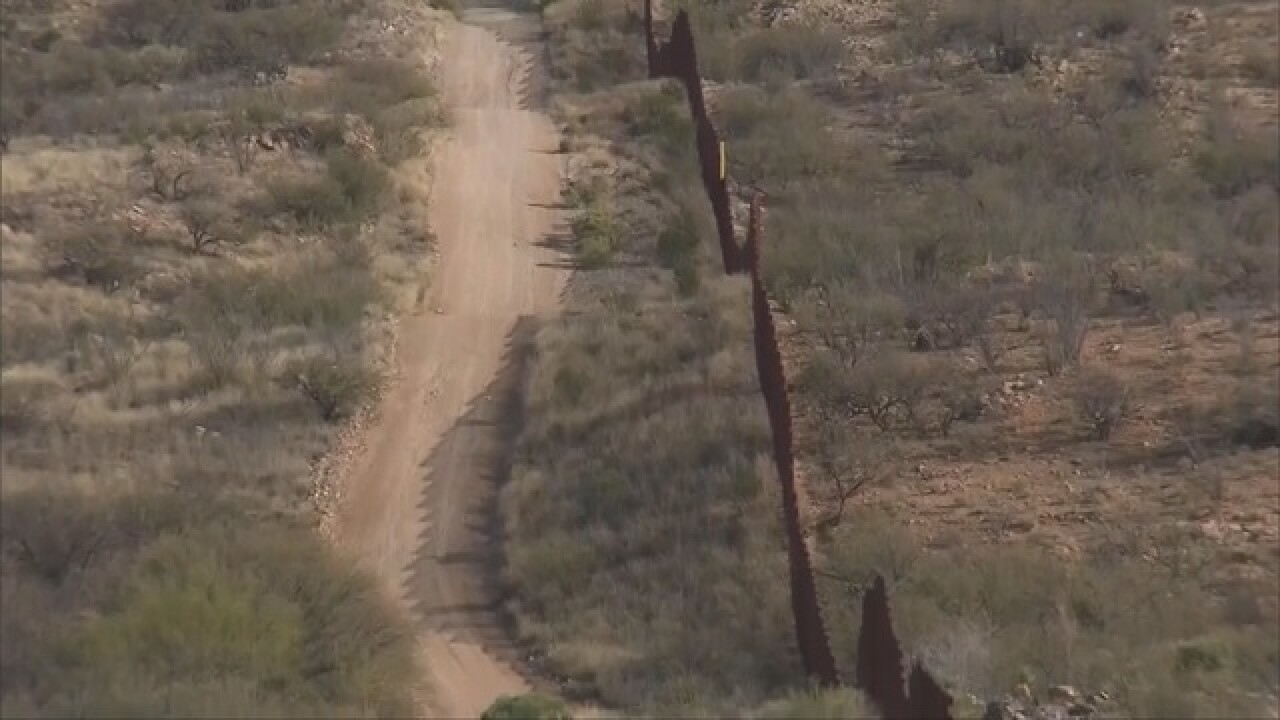 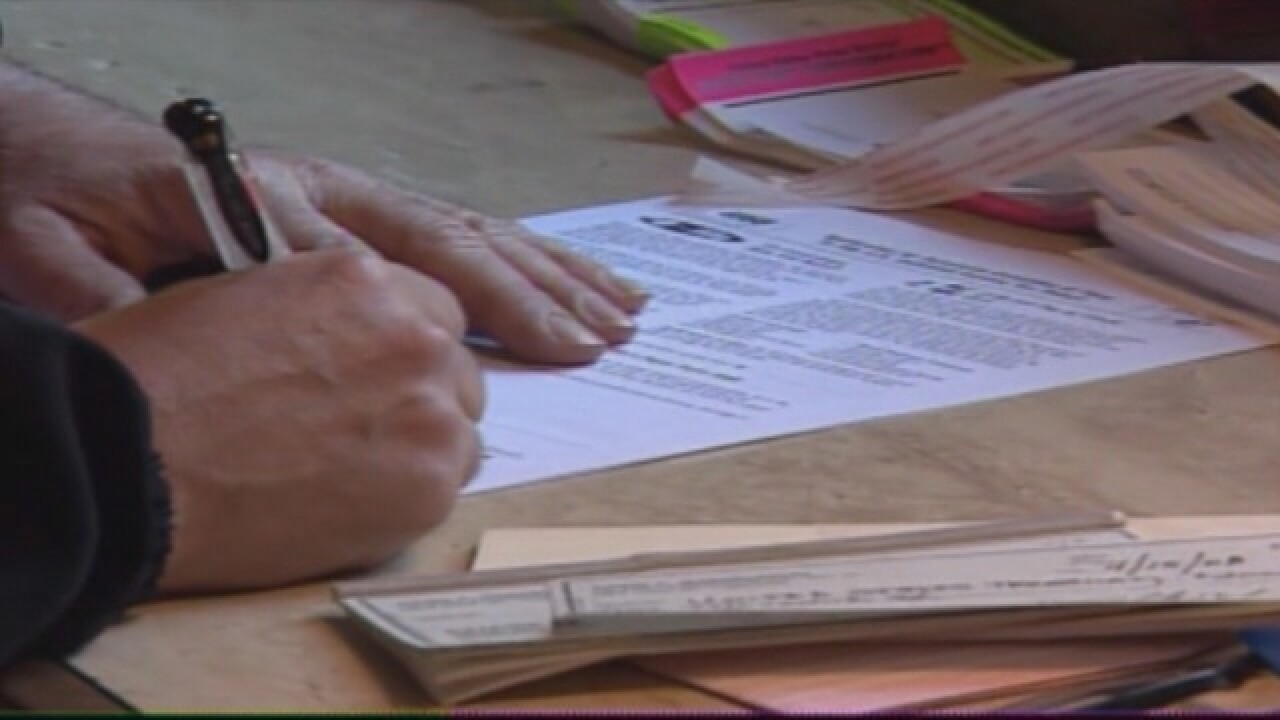 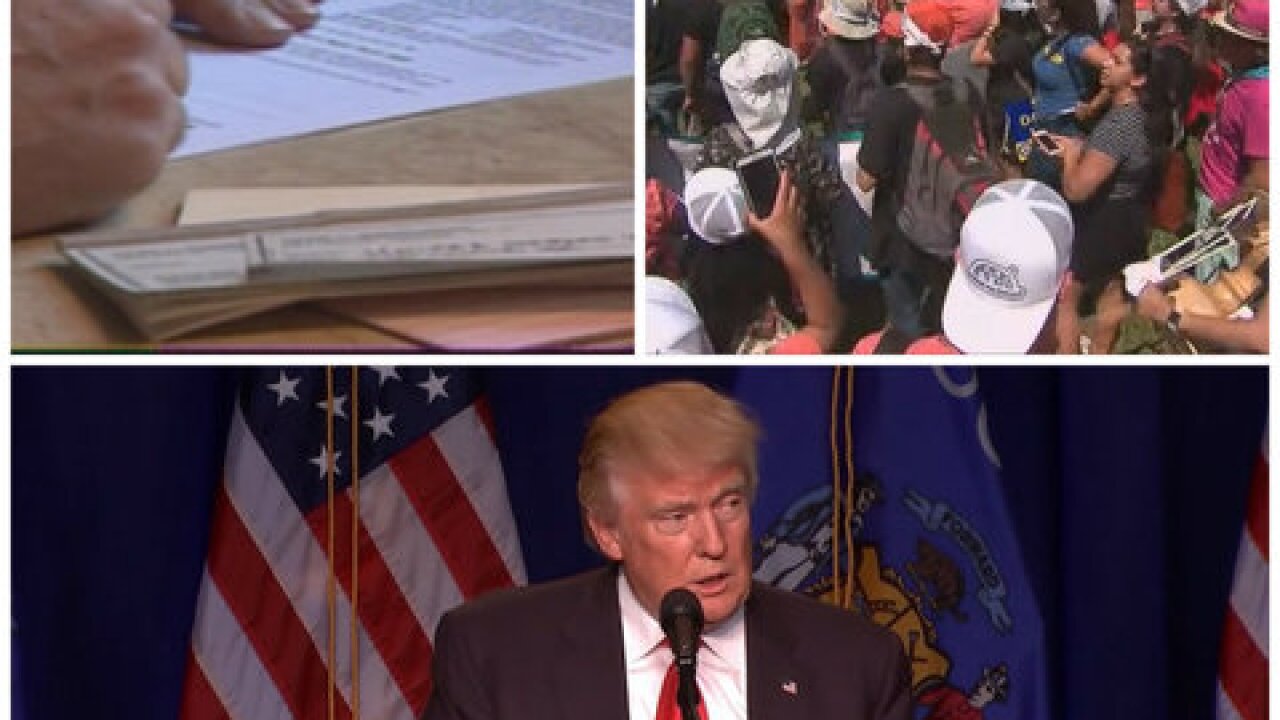 WASHINGTON (KGUN9-TV) - DACA, border security and tax reform were among the issues Congresswoman Martha McSally was able to discuss when she met with President Trump as part of a small, bipartisan group of Congress members who met with the President Wednesday.

Speaking via Facetime from her Washington office, Martha McSally says she was one of about a dozen members of Congress from both parties the White House invited to meet with the President.

She says on DACA, there's general agreement the young people affected should have a way to stay but some members of Congress feel that should combine with better border security and better immigration law so there's not a new wave of children in the same situation a few years from now.

"And so there's real concern about making sure that as we address these young people that are in very unique circumstances that we don't incentivize future illegal activity for parents bringing their young kids here now illegally.”

McSally says the President's call for a border wall has been so polarizing it's made it harder to discuss border issues.  She says a barrier may be right for some areas but other methods including technology may work best other places.

She says at the meeting with the President, Congress Members from both parties discussed tax reform with the idea it should help the Middle Class.

"The points of agreement are we want to make sure that middle class America get a tax cut.  Most of the people in the Middle Class have not gotten a pay raise in a long time.  We have constituents in all out communities that are still struggling paycheck to paycheck.  They're working hard, one, two, three jobs and they're just barely making ends meet."

McSally is a member of a two party group called the Problem Solvers Caucus.  She says they've agreed on ways to reduce health insurance problems but the Senate has been slow to consider their solutions.