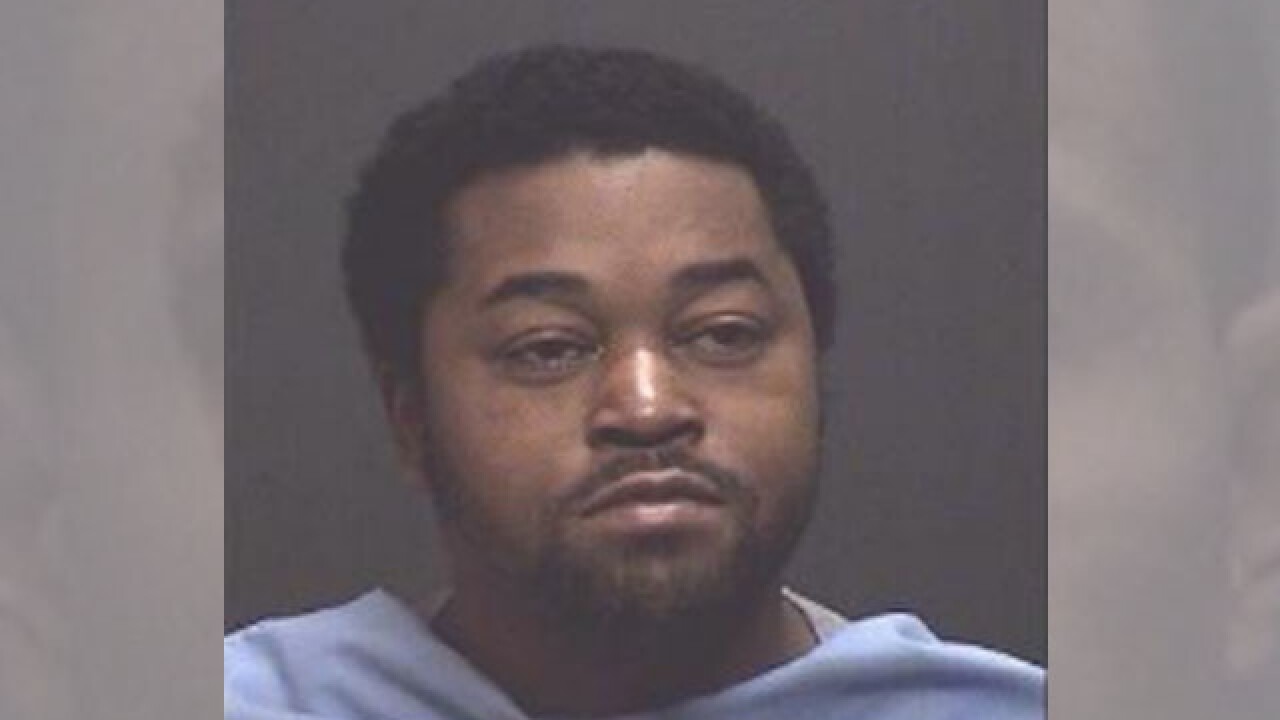 U.S. Marshals arrested a man wanted for questioning in a child molestation case.

Larkin had violated his parole following a burglary conviction. Marshals found him in a Tucson hotel. Larkin tried to run from Marshals, who tracked him down and took him into custody.