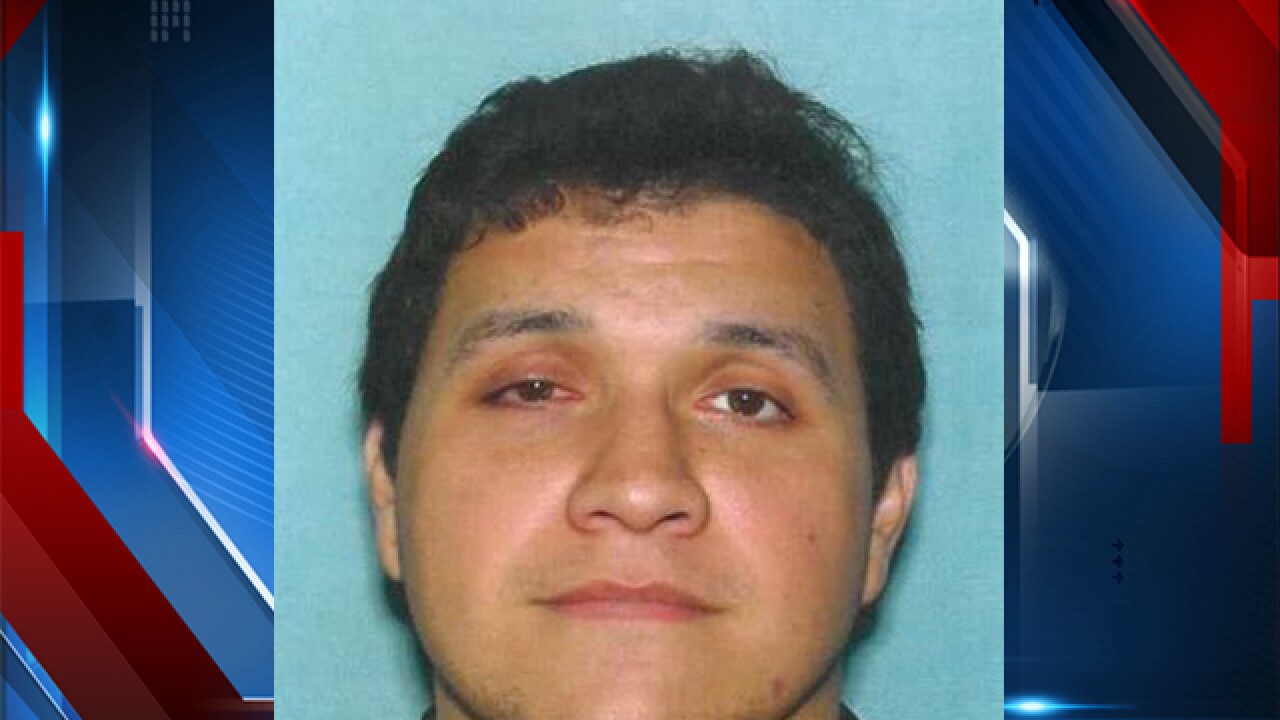 In April last year, investigators say Officer Jesus Cordova pulled over Murillo, who was driving a stolen vehicle. Murillo then got of the car and fatally shot Cordova before driving away.

Murillo is scheduled to be sentenced on Sept. 11. Prosecutors previously filed notice of their intent to seek the death penalty in the case.