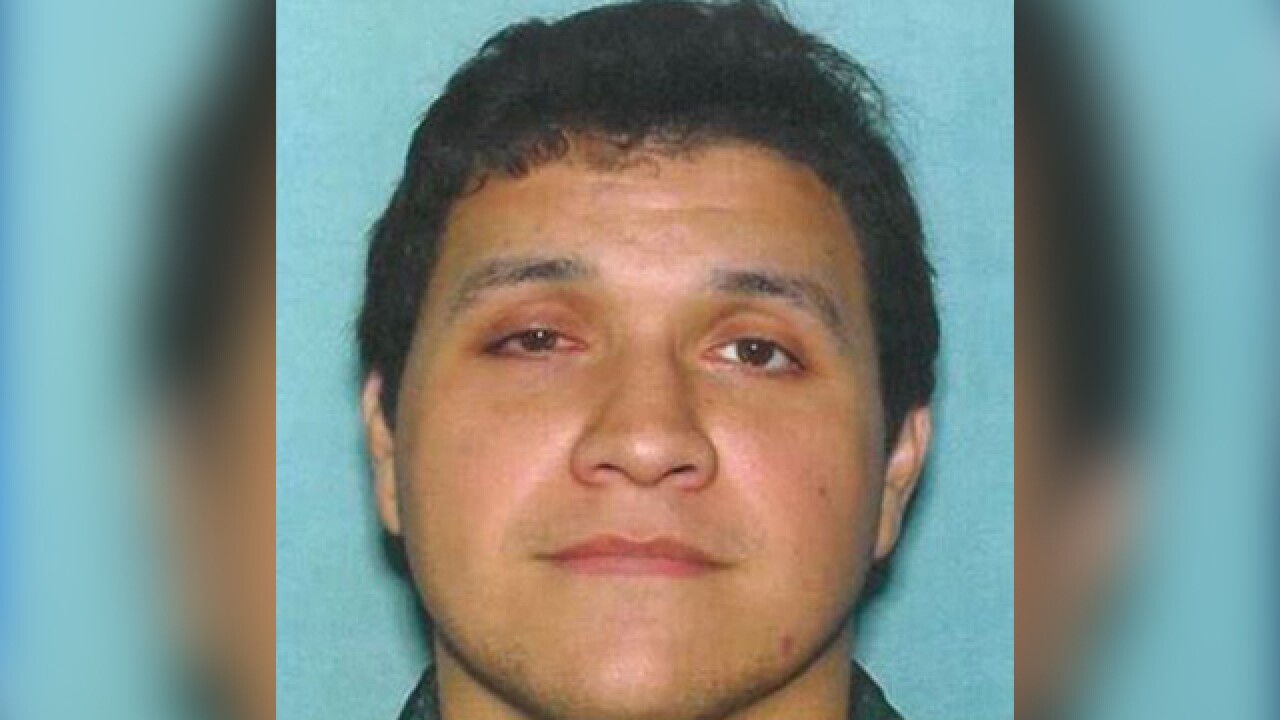 Transcripts of interviews with the man who killed a Nogales Police Officer in April surfaced Friday.

According to the Nogales International, David Murillo's confession leaves detectives confused about his motive.

The morning after the shooting, Murillo waived his Miranda rights and spoke to detectives with no defense lawyer present.

He confessed to an array of crimes that lead to 39 felony charges filed against him.

He insisted he wasn't trying to kill Officer Cordova, but shot up to 15 bullets because he was afraid of being killed first.