Man gets life sentence for murdering his grandparents

A man accused of killing his grandparents in 2013 accepted a plea deal in Pima County Superior Court Tuesday.

He is a man charged with beating and stabbing his grandparents to death.

Friday, Kyle Drattlo's family told the judge he killed the two people who loved him the most.

Now, almost four years after they died, Kyle Drattlo has been formally sentenced to life in prison without parole. He plead guilty last month but was officially sentenced Friday.

Drattlo would not look at his family while they spoke of the two lives they loved and he stole away.

Glenda Kim said her parents loved Kyle Drattlo and showed it right up to the moment he killed them.

"Kyle once told me that mother was his best friend. He could talk to her about anything. When there was no money for food mother always made biscuits and gravy. On the kitchen cupboard was a bowl of flour with mother's hand print. On the day of her death she was trying to get the car out of the shop to go pick up Kyle.  I'm sure she was starting to make biscuits to make sure he had food." 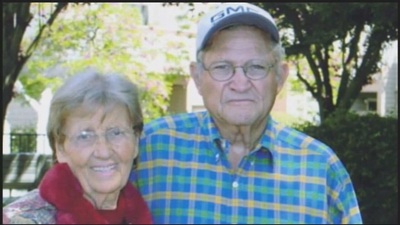 The only sentence the law allows for Drattlo is life in prison, with no chance of release.

Until he pleaded guilty, Drattlo had been holding out for a trial.  Court records suggest he was planning an insanity defense. 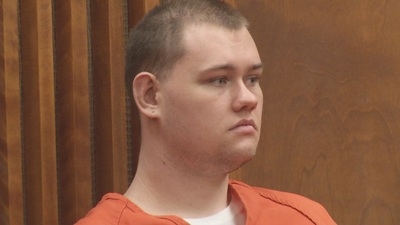 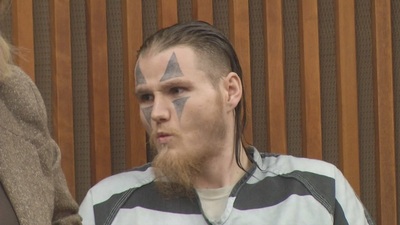 Brianna Harding pleaded guilty to murder conspiracy.  She is serving life with a chance of parole after 25 years. 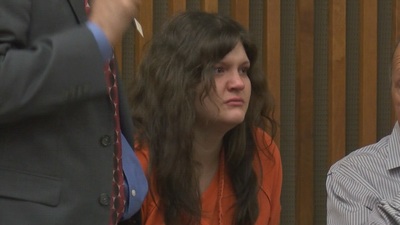 Drattlo's sentence means he will die in prison