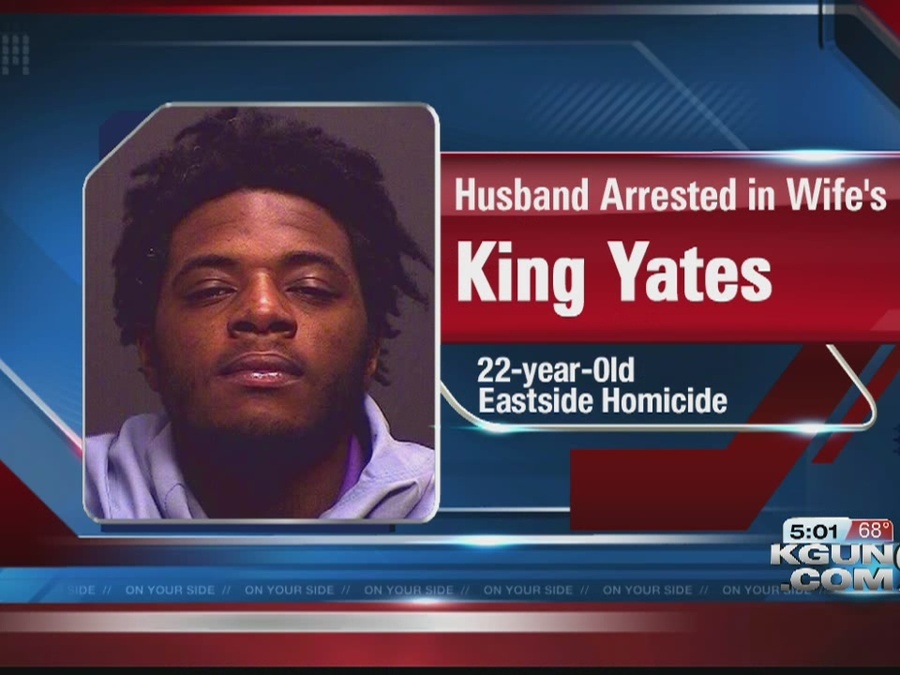 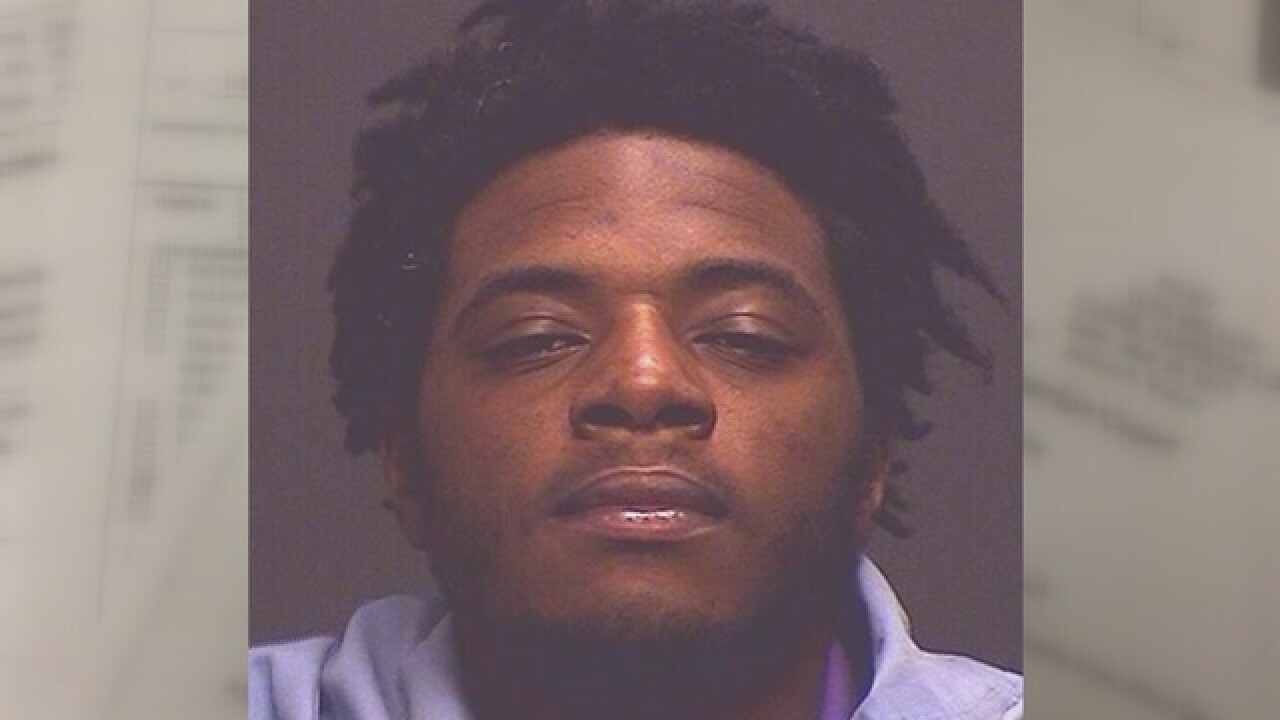 TUCSON, Ariz. - A man was convicted of first-degree murder in the 2016 killing of his wife.

King Yates, who represented himself in the trial, will be sentenced at 1 p.m. March 23.

The crime happened in the 2400 block of North Desert Links Drive. Police found an eviction notice posted on the front door, as well as a broken window in the back.