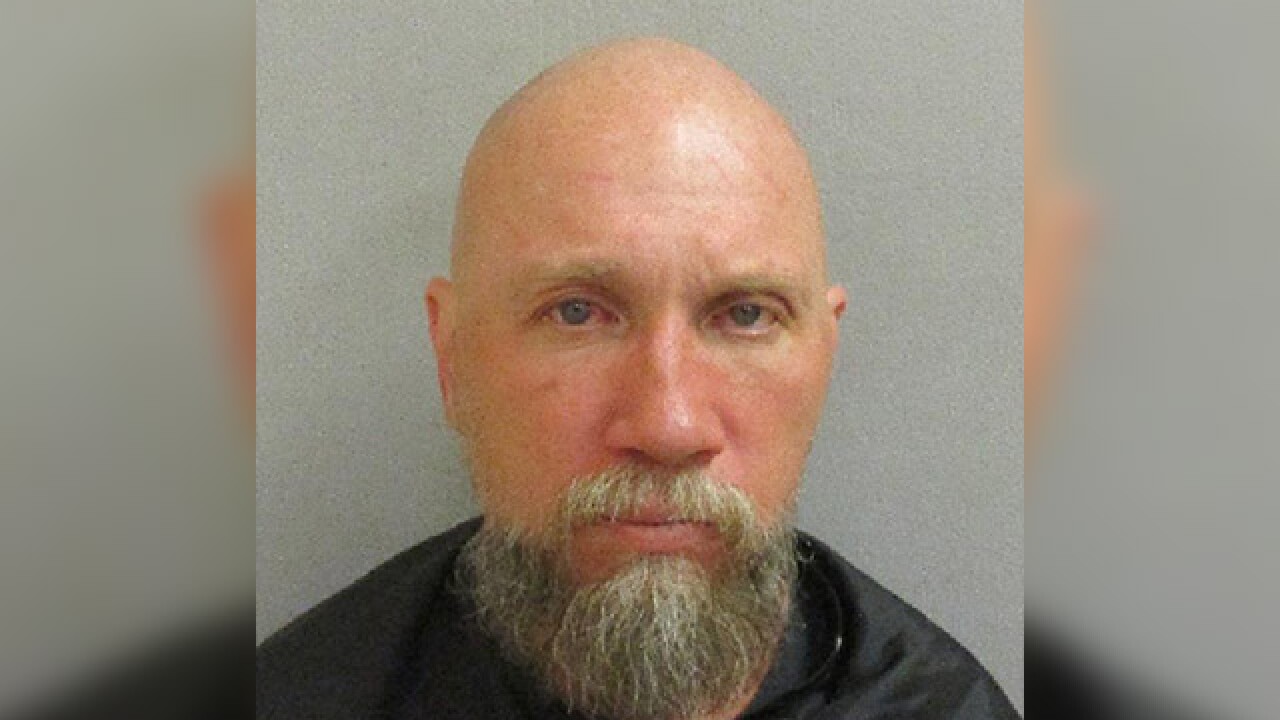 According to CCSO, 48-year-old David Winklepleck on suspicion of kidnapping a 41-year-old woman in Palominas Nov. 30.

Winklepleck allegedly tied the woman to her bed with a belt and other clothing items, and also gagged her with tape across her mouth.

He allegedly brandished a knife, said he was going to "kill some people" and stole her debit card, cell phone and vehicle.

The woman broke free and got help from a neighbor. Deputies tracked down Winklepleck via a cell phone signal, then found him west of the home and chased him down when he tried to run away.

Winklepleck was booked into Cochise County Jail on charges including robbery, kidnapping, unlawful use of means of transportation, prohibited possessor in possession of a firearm, misconduct involving weapons, possession of narcotic drugs, possession of drug paraphernalia, and preventing the use of 911. His bond was set at $50,000.