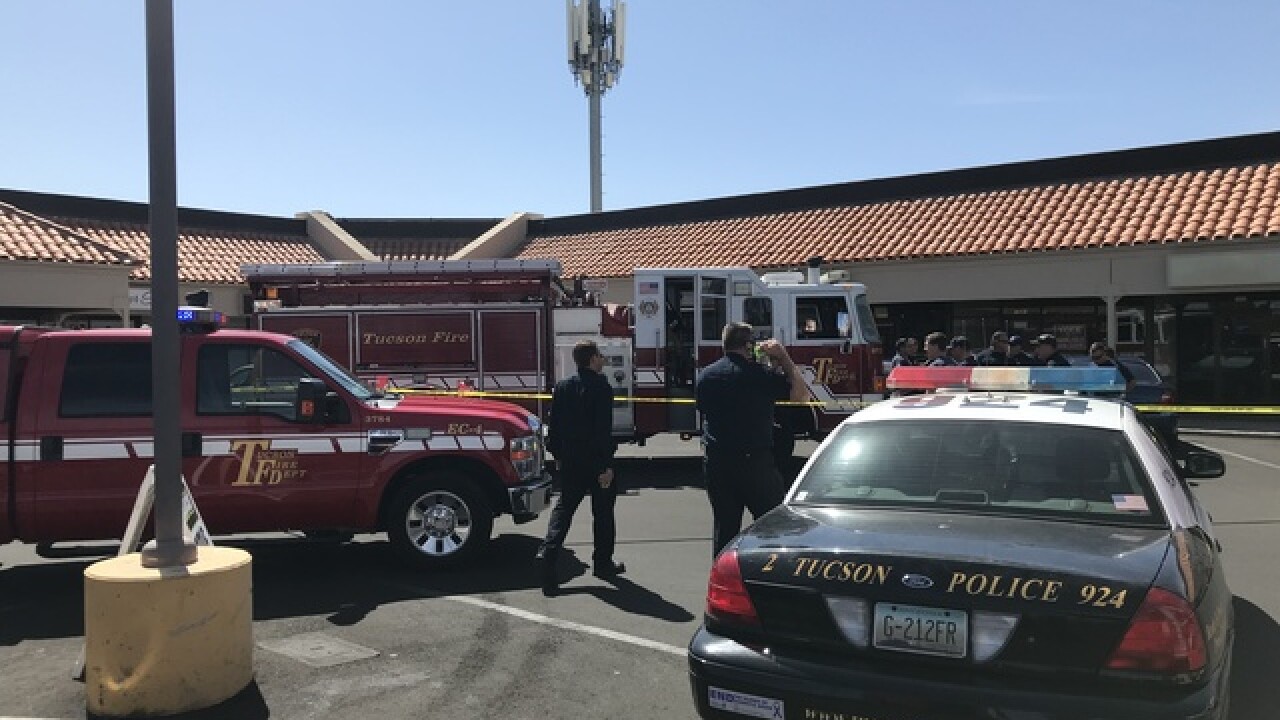 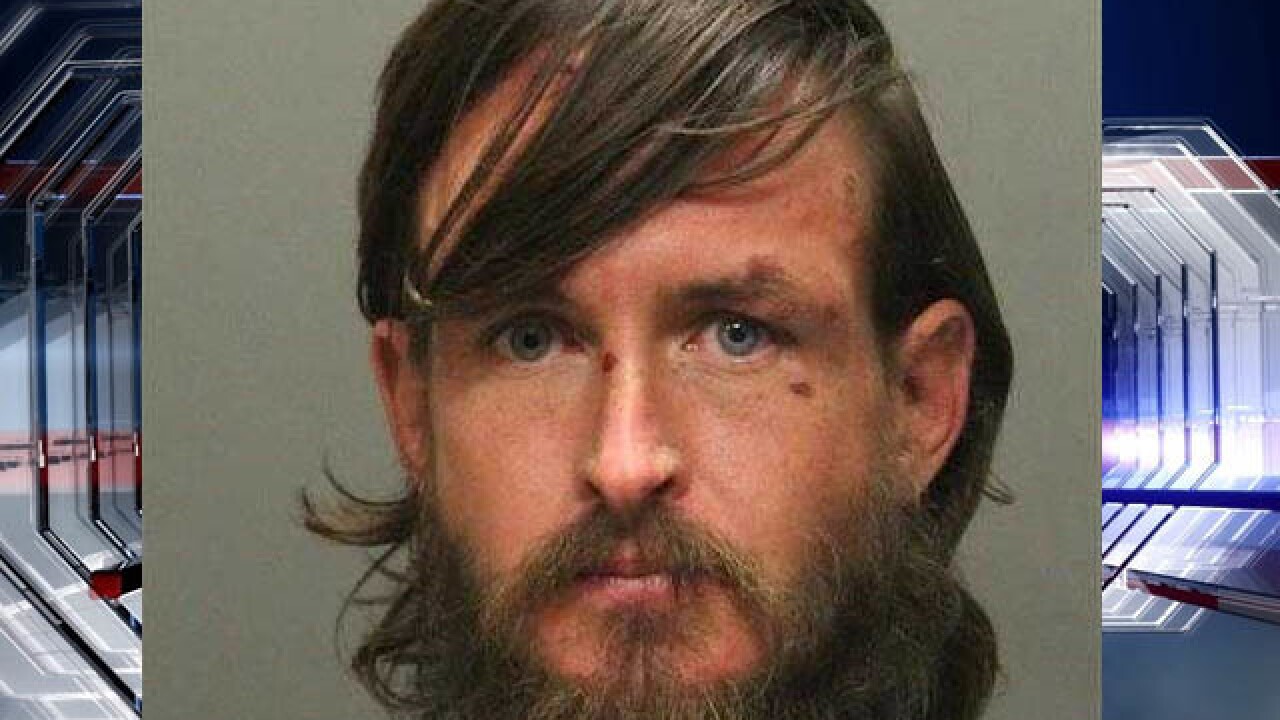 According to Tucson Fire, the incident happened in the 9 a.m. hour in the 1500 block of West St. Mary's Road, where crews responded to help a man who had reportedly fallen.

A pair of bystanders forcefully offered their own treatment to the victim, and firefighters asked the men to leave the area.

The men left for a short time but returned and made threatening comments. The men were asked to leave again. One of them wielded a machete. When they returned, one of them -- 31-year-old Jason Coleman -- attacked a fire captain.

Police arrested Coleman, who faces charges of two counts of aggravated assault on a firefighter. He is being held in Pima County Jail on a $10,000 bond.

An earlier version of the story incorrectly reported the suspect who attacked the officer was wielding a machete.