Pima County Sheriff's deputies are assisting state and federal law enforcement agents to serve a warrant on the westside Thursday.

Sixteen arrests were made and a total of 32 start arrest warrants at 12 locations were served.

Investigators were working to dismantle a local drug trafficking organization suspected of distributing and selling heroin, marijuana, and various firearms.

“We are tirelessly investigating and prosecuting those suspected of bringing heroin and other dangerous drugs into our communities,” said Arizona Attorney General Mark Brnovich. “By joining forces with local, state, and federal authorities we will continue to take down major drug trafficking operators in Arizona.”

During Thursday's raid agents seized about 2 pounds of heroin, 2 pounds of cocaine, more than half a dozen vehicles, computers, cell phones, several ledgers, and scales.

This investigation began in August 2015 when agents received information that one of the men arrested in Thursday's operation, 42-year-old Sean Dixon, was involved in drug trafficking in Tucson. 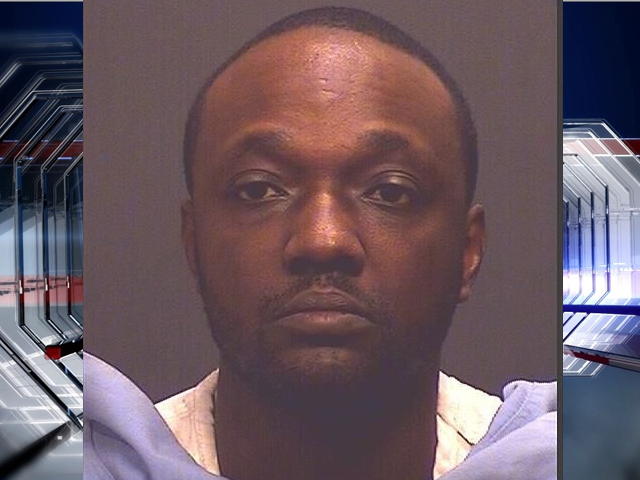 As the investigation continued, authorities uncovered evidence that linked Dixon to a drug trafficking ring responsible for transporting large amounts of heroin and marijuana in Tucson and to states on the East Coast including Maryland and Virginia.

Several of Dixon’s relatives are also charged in the case, including his wife, Pauline Dixon, 42, and his nephew, Terrence Gooden, 34. 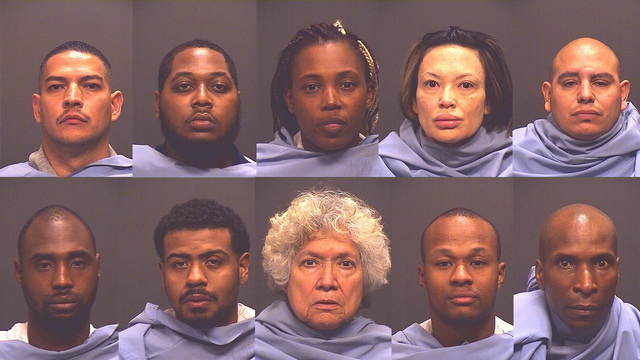 The operation is still ongoing and several of the suspects remain at large.

Pima County Sheriff's Department along with other agencies are serving a search warrant @kgun9 pic.twitter.com/Qj0aqLalhY

Sources say this is a possible drug bust near Silverbell Rd and Sweetwater Dr @kgun9 pic.twitter.com/XFtzgjxOq6

Follow KGUN on Facebook and Twitter for the most up to date information on this developing story.
Copyright 2016 Scripps Media, Inc. All rights reserved. This material may not be published, broadcast, rewritten, or redistributed.