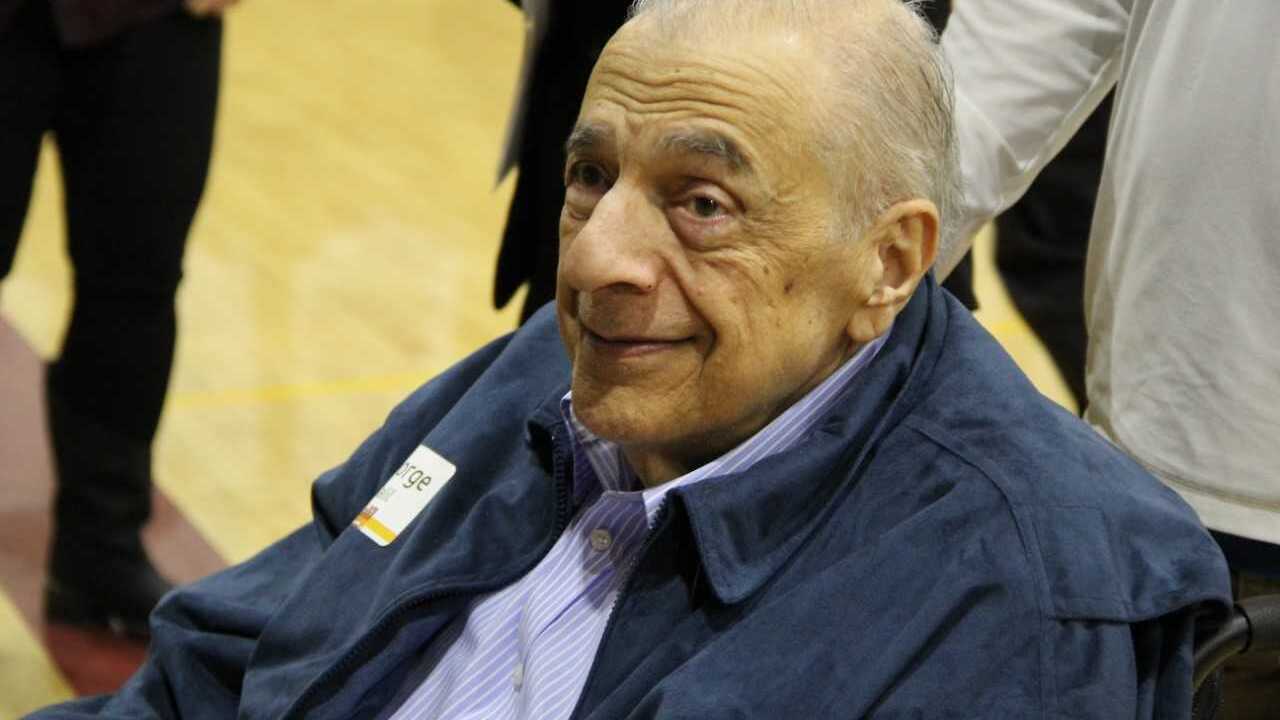 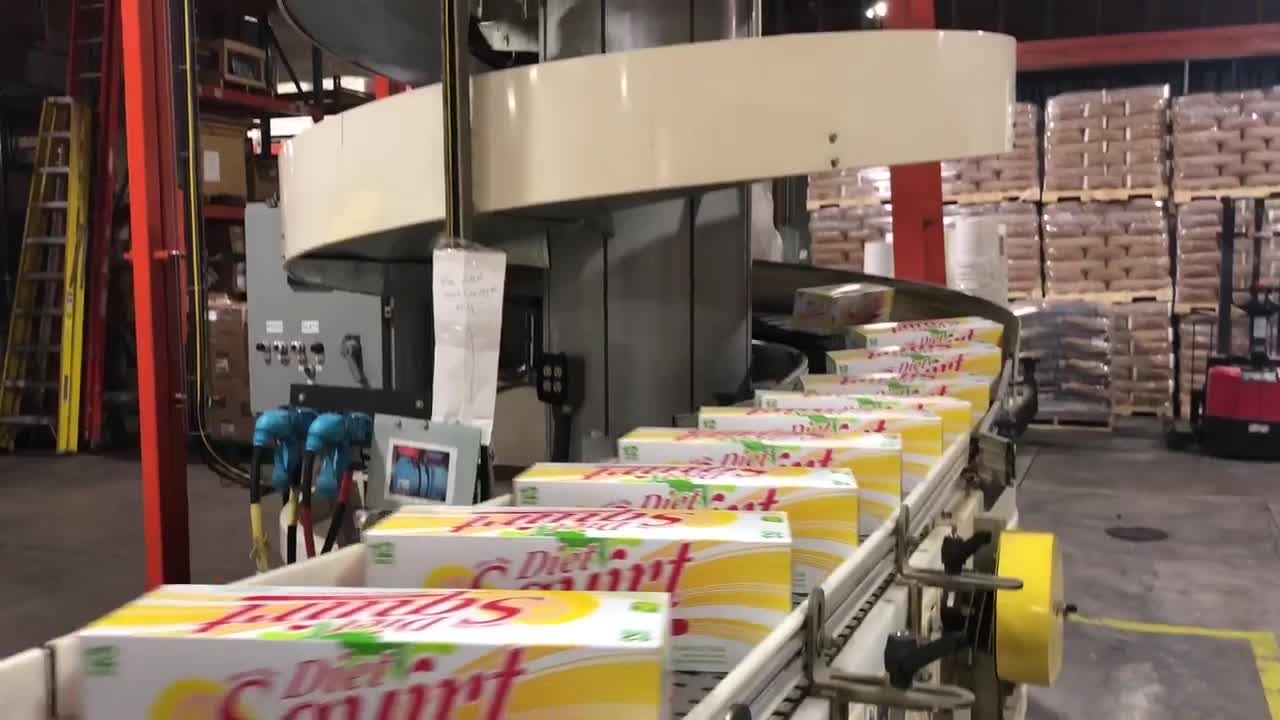 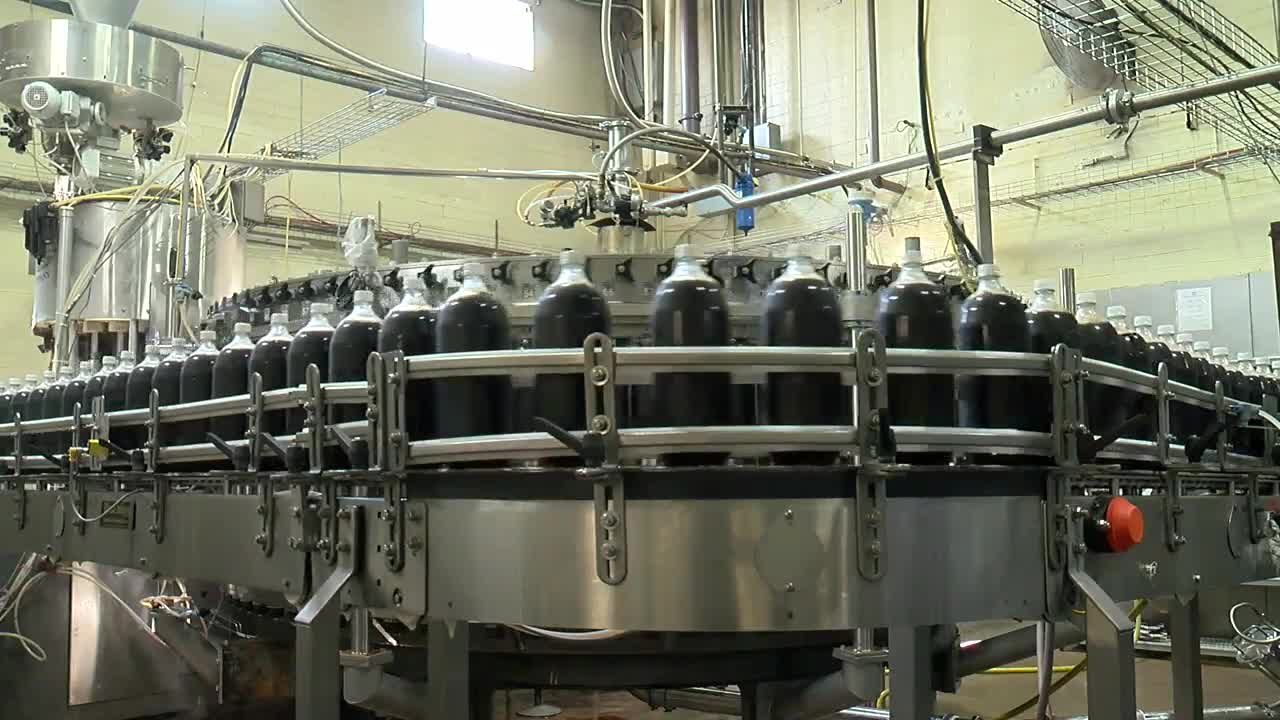 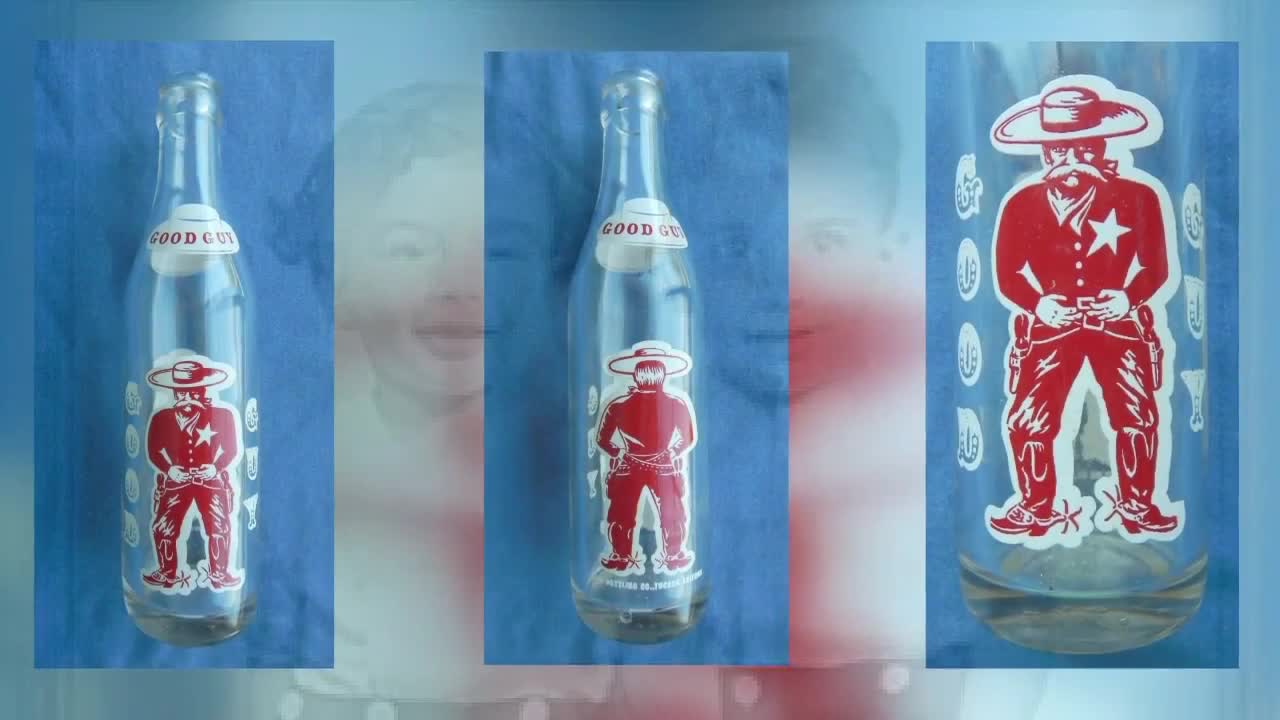 President of Kalil Bottling Co. starting in 1970, Kalil has been a prominent philanthropist and University of Arizona athletics booster. A company representative confirmed his death to KGUN9.

"I am sad to inform you that George Kalil passed away last night. He was my brother and mentor," John Kalil said in a statement. "He loved this company and everyone in it like you wouldn't believe. He was the ultimate Good Guy. He never wanted to retire. He often expressed his desire to never stop working at Kalil Bottling Co., and he didn't George engaged life all the way until the end. Please keep George and our family in your thoughts and prayers."

"George was a tireless supporter of the University of Arizona and Arizona Athletics," Robbins said in a statement. "We will miss his remarkable enthusiasm for our teams and for our students. My thoughts are with his family, friends and the entire Wildcat nation as we mourn this loss."

In a 2018 interview with KGUN9's Pat Parris, Kalil said he still came to the company's Tucson headquarters every day to oversee the operation. He worked at Kalil Bottling most of his life, starting at very the bottom sweeping floors for just a quarter.

"A quarter to sweep the floors," he explained at the time. "My father, my grandfather started the business. All the Kalil kids worked here for a period of time."

According to its website, Kalil has net sales across the southwest of over $200 million.

The company is known for its slogan, "From the good guys at Kalil."