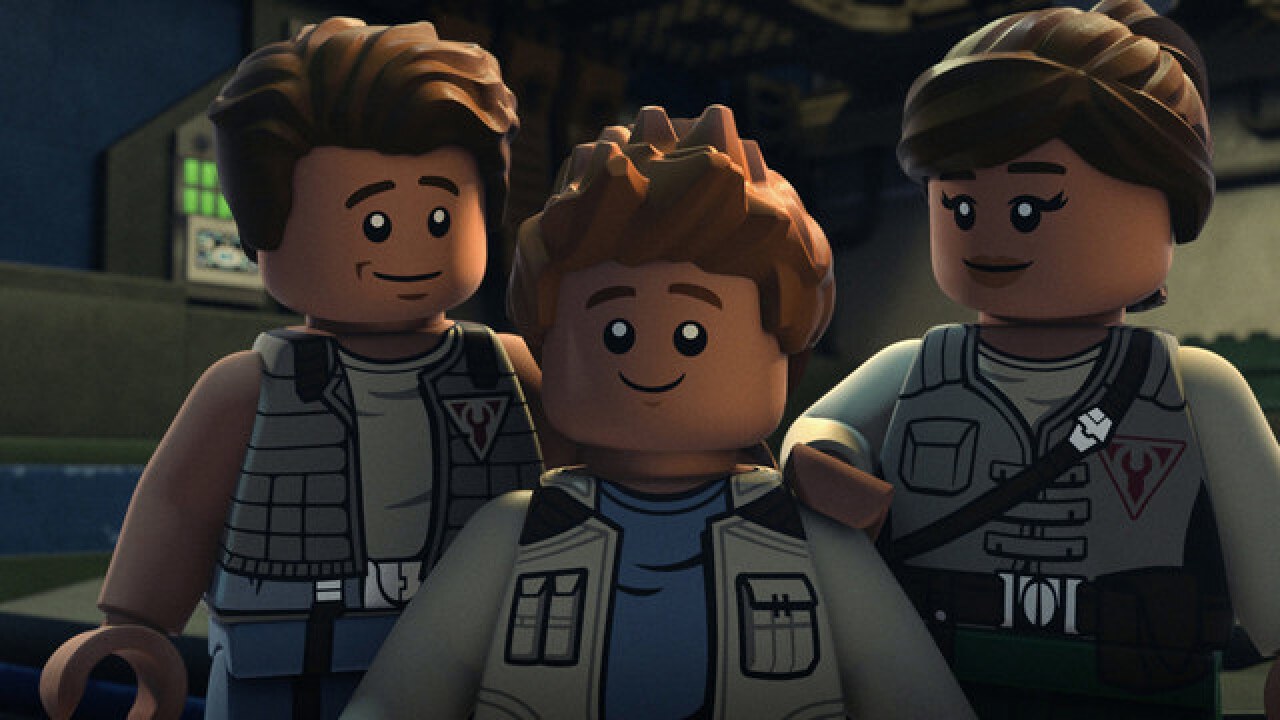 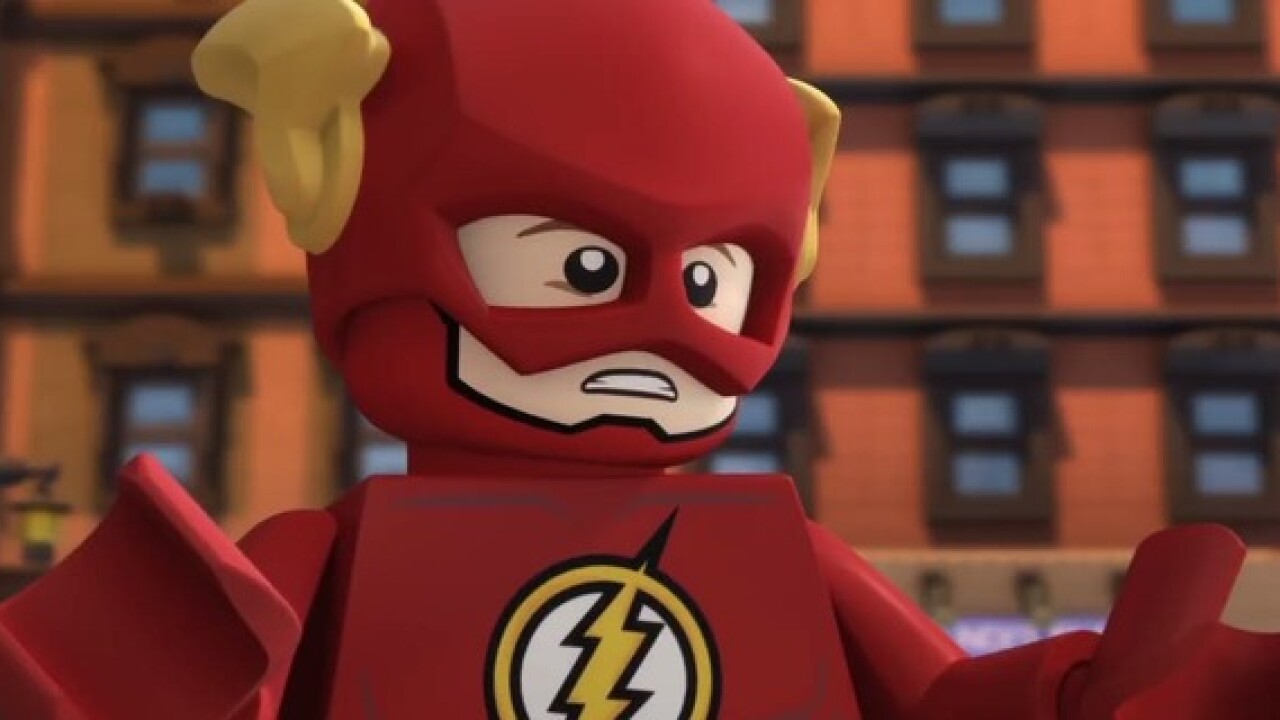 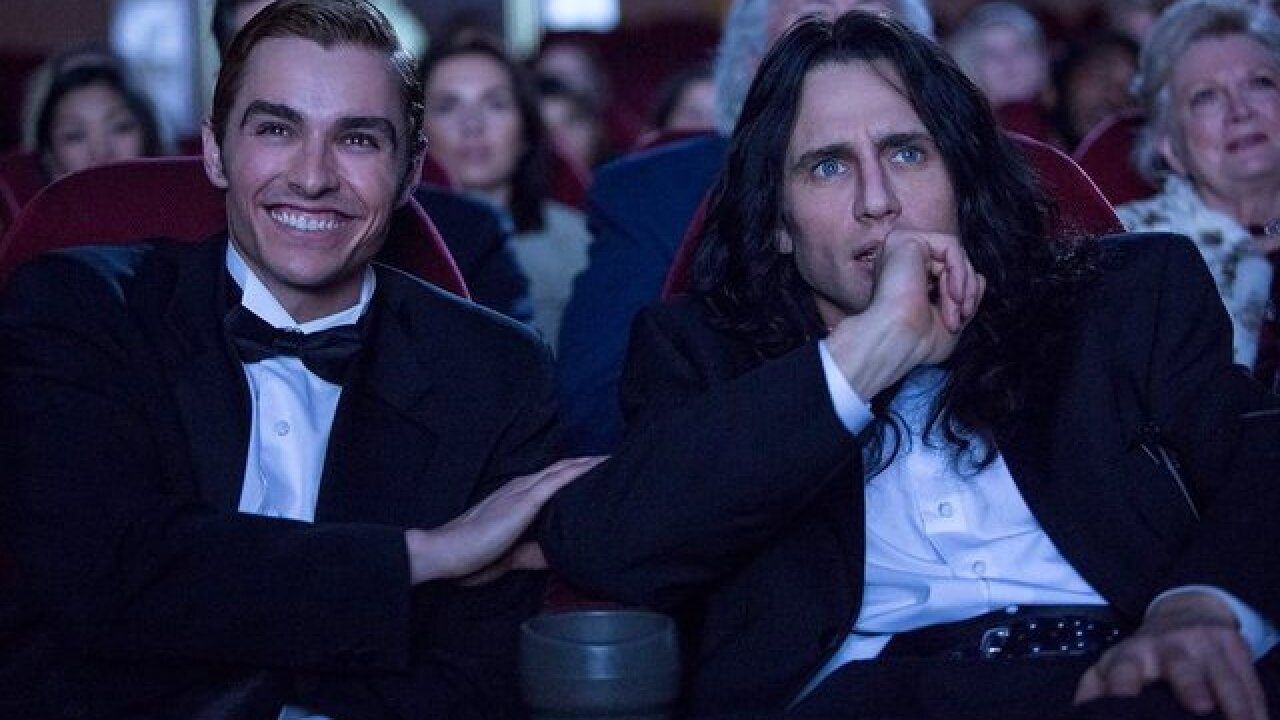 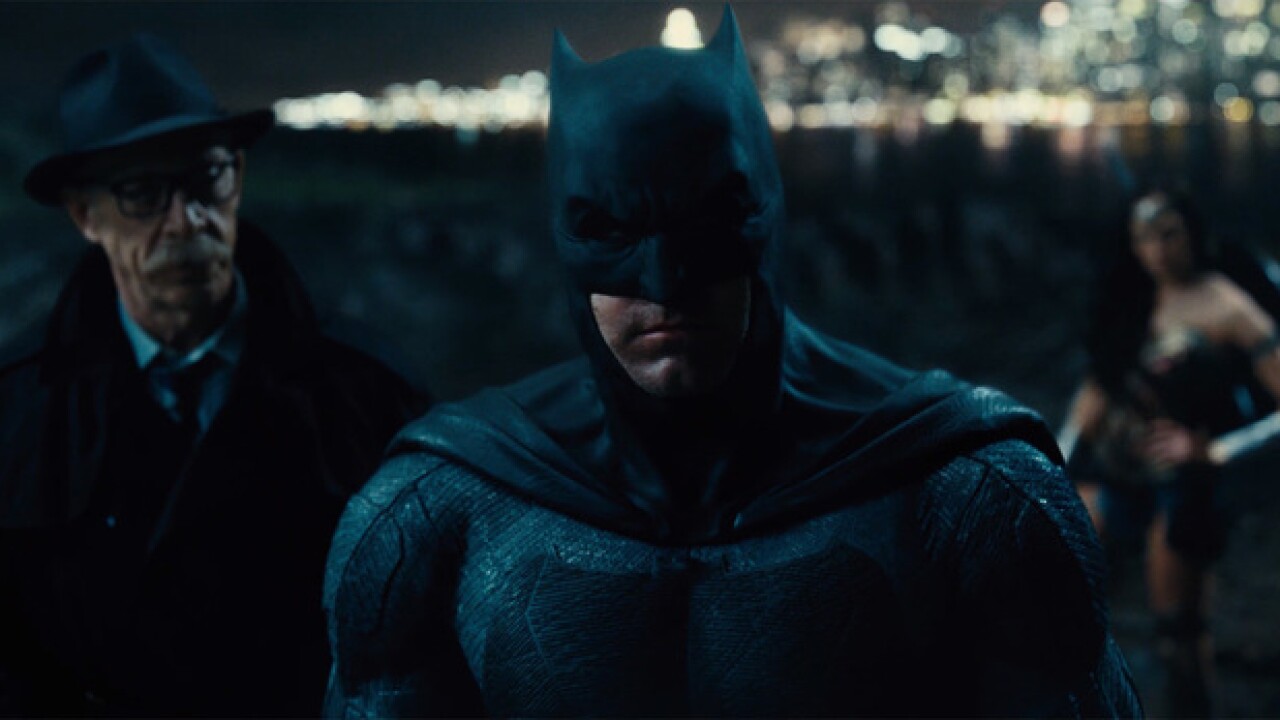 James Franco directs and stars in a riotous film about the making of "The Room," hailed as one of the worst films ever made. Franco plays Tommy Wiseau, the millionaire filmmaker who starred in and directed in the bizarre 2003 film. Zac Efron, Megan Mullally and James's brother, Dave Franco, all make memorable appearances in the funny, sometimes heartfelt film. A gag reel, audio commentary and a profile of Wiseau fill out the extras.

Ben Affleck (Batman), Henry Cavill (Superman), Gal Gadot (Wonder Woman), Ezra Miller (The Flash), Jason Momoa (Aquaman) and Ray Fisher (Cyborg) team up for the fantastically fun and exciting superhero team-up film the DC cinematic universe had been building toward for years. Although some of the plotting is sloppy and nonsensical, the overall effect is a Saturday morning cartoon come to life. For my full review, click here. Extras include an exhaustive set of making-of extras, scene breakdowns, character profiles and a look at the visual effects.

After focusing on Batman and Superman for several direct-to-video movies, the brilliant Lego DC Super Hero filmmakers turn their attention to the Flash, who provides ample fodder for the silly, entertaining humor that has become a hallmark of the series. Obscure DC characters including Krypto the Super Dog and Ace the Bat Hound make appearances as the Flash takes on the Joker and Reverse Flash.

Of the myriad "Star Wars" spinoffs, this Disney XD is the most enjoyable I've come across. Set during the original trilogy, the narrative focuses on three siblings who get caught up in the rebel cause, forever undermining the cruel subjugation of Darth Vader and Emporer Palpatine. Nicolas Cantu, Vanessa Lengies, Eugene Byrd and Matthew Wood provide voice talent. Extras include a slew of short films.