Indian tech company to bring 320 jobs to Tucson in expansion 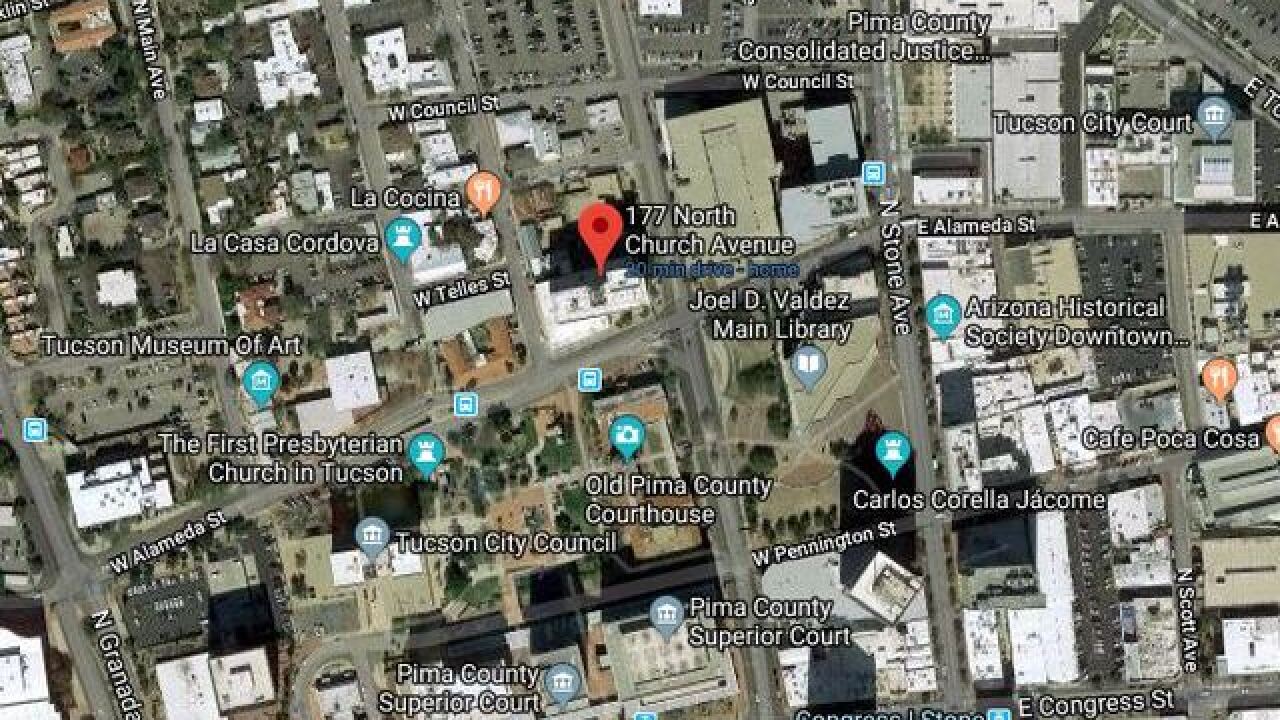 An Indian tech company announced a Tucson expansion that will bring 320 jobs to the area.

The company is headquartered in Bangalore, India and focuses on engineering solutions for industrial fields including construction, mining and aerospace. The company will fill the jobs over a period of five years.

"This is a big win for Tucson and the entire region," said Governor Doug Ducey, in a statement. "Two years ago, we welcomed Caterpillar's surface mining and technology division to Southern Arizona. Since then, Caterpillar's significant investment has created a ripple effect throughout the community and the state. This is evidenced by the expansion of one of their key suppliers, AXISCADES. The AXISCADES expansion will bring new opportunity and jobs for our citizens."

"We chose Tucson to be closer to Caterpillar, one of our key customers, as well as other clients in the mining industry," said Mritunjay Singh, CEO and Executive Director of AXISCADES, said in a statement. "The entire region is strong not only in mining but also other key AXISCADES strategic growth areas such as aerospace, defense and healthcare."