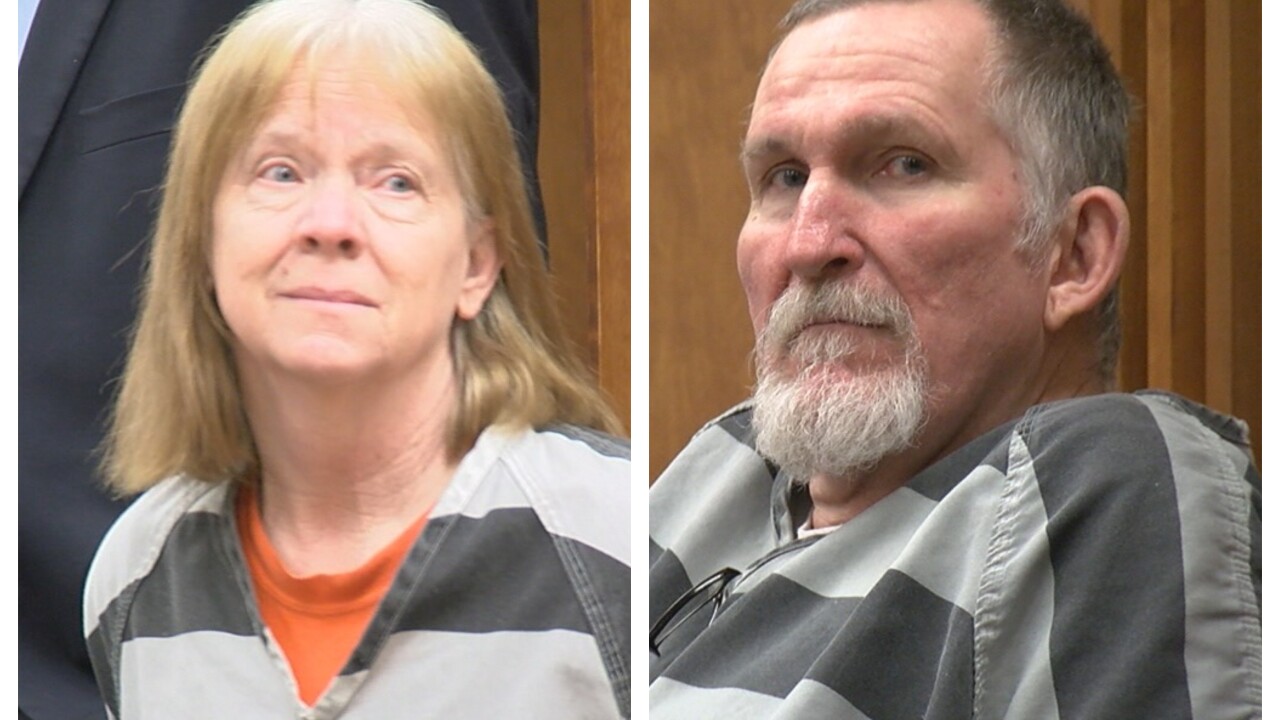 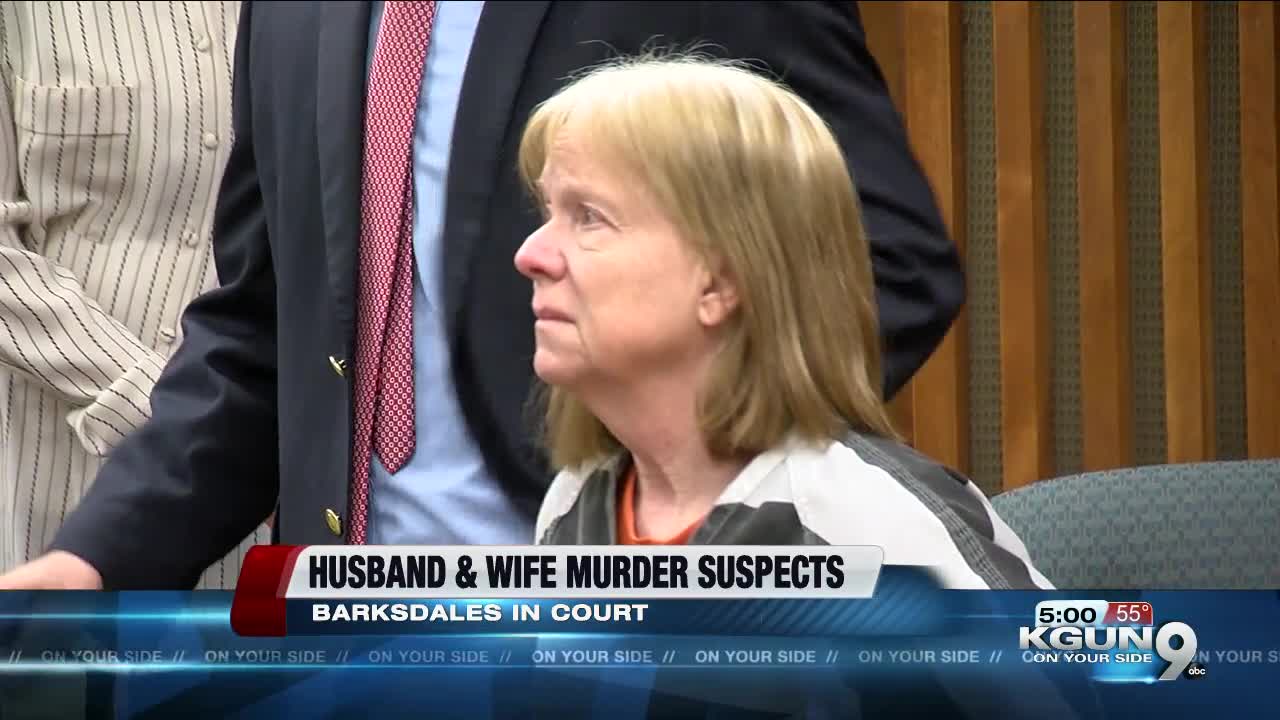 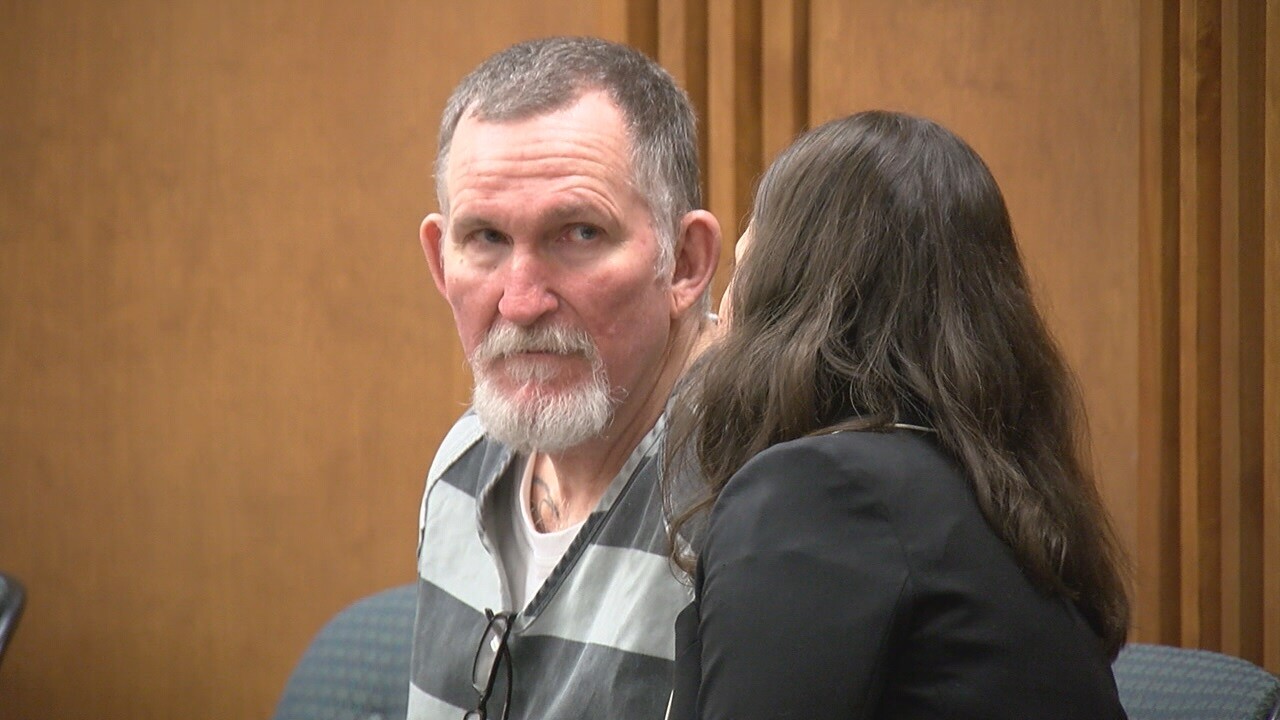 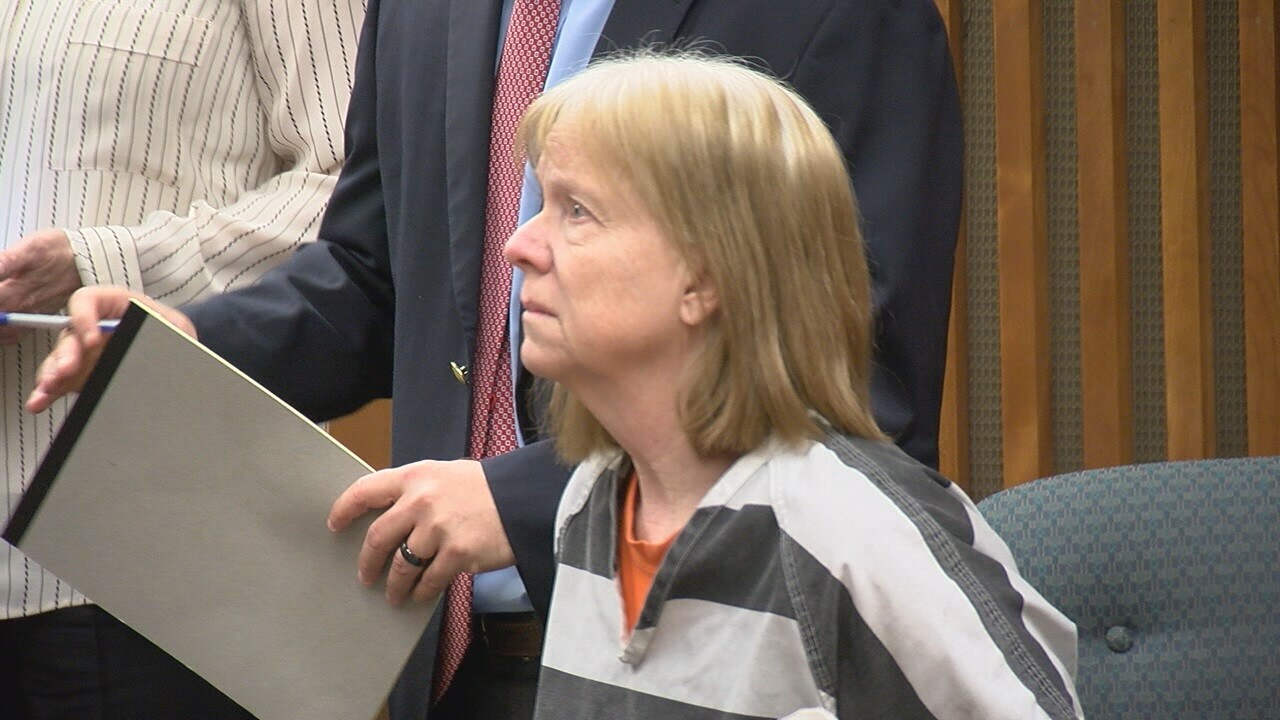 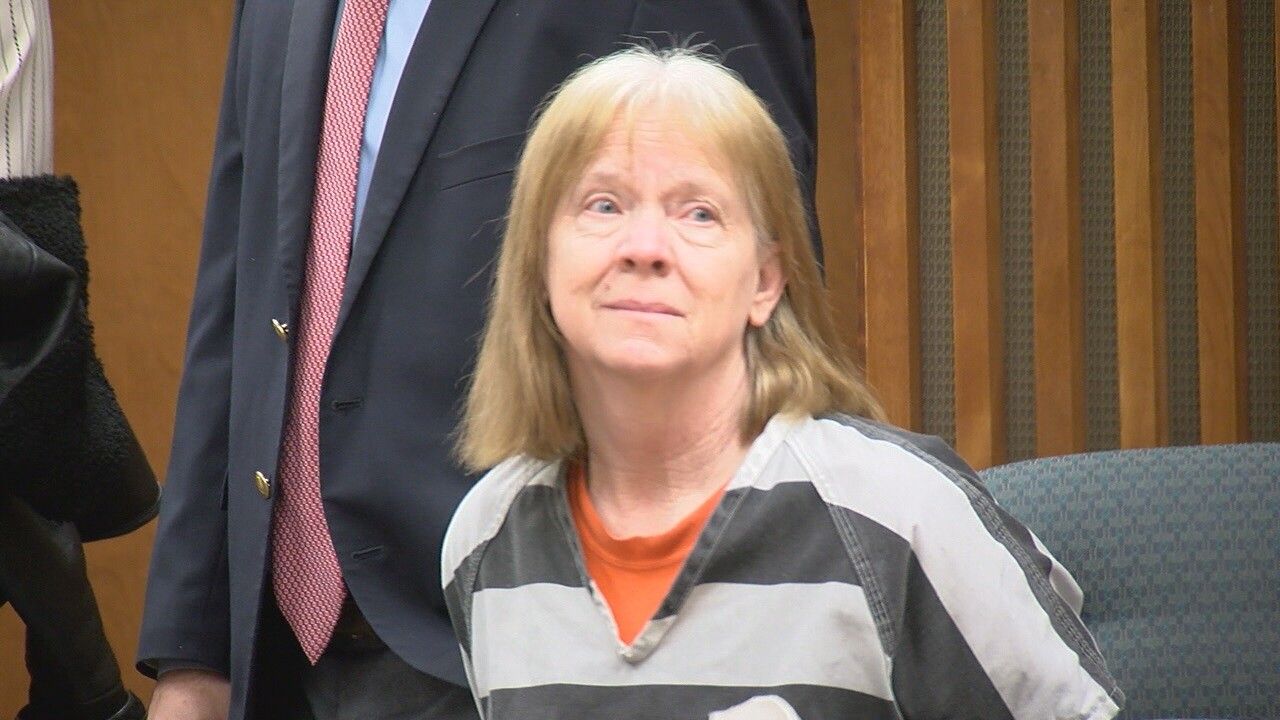 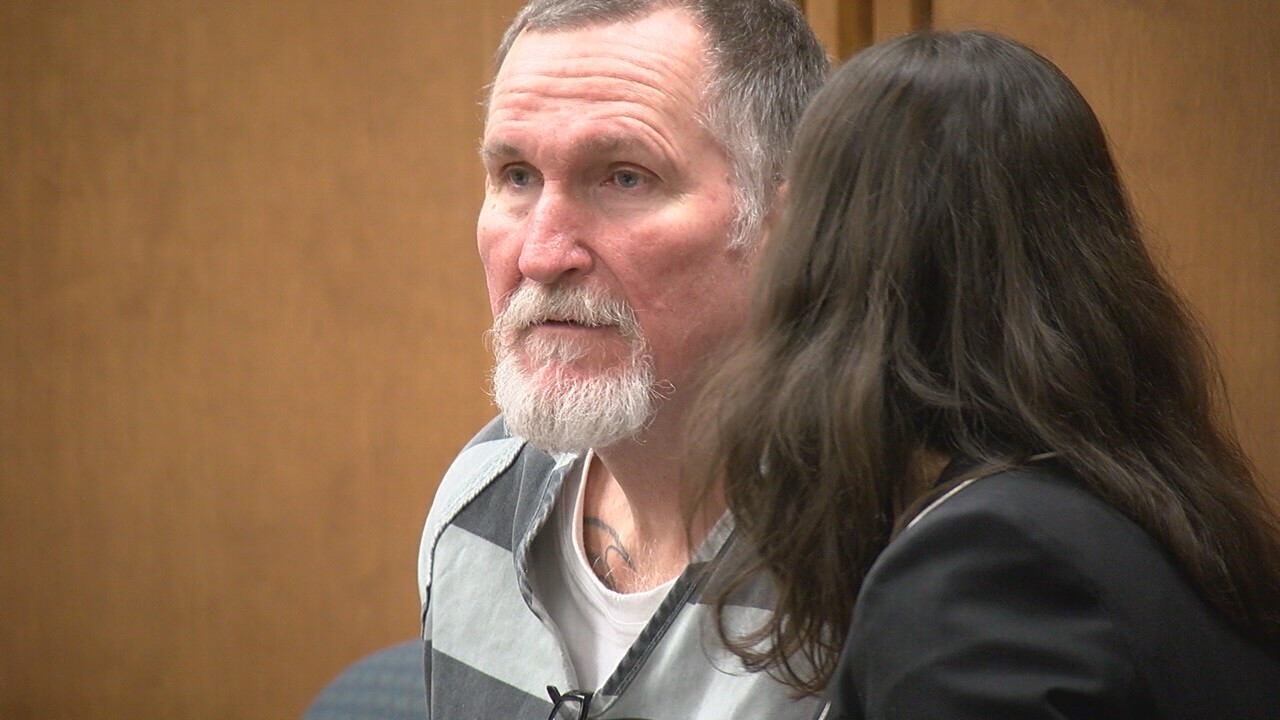 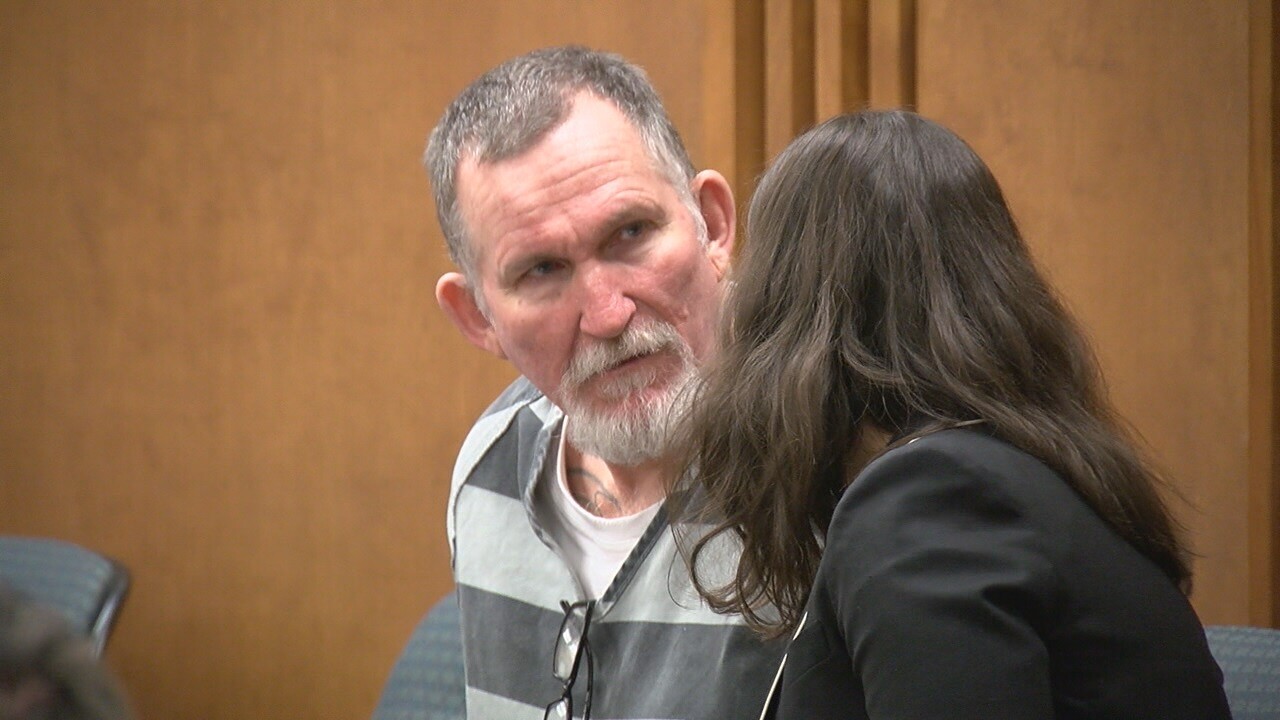 Frank Bligh’s body has never been found but Tucson Police say what they found in his abandoned car convince them Bligh is dead.

No motive has been posed for Bligh’s death but his family has said he had about a hundred guns that have not been found.

The couple were set for a status conference today. Both of them appeared wearing leg shackles and chains as well as handcuffs. They wore striped jail uniforms that set them apart from the orange scrubs jail inmates usually wear.

Status conferences may cover a variety of issues from various motions to setting a trial date but the only action today was to set a new status conference.