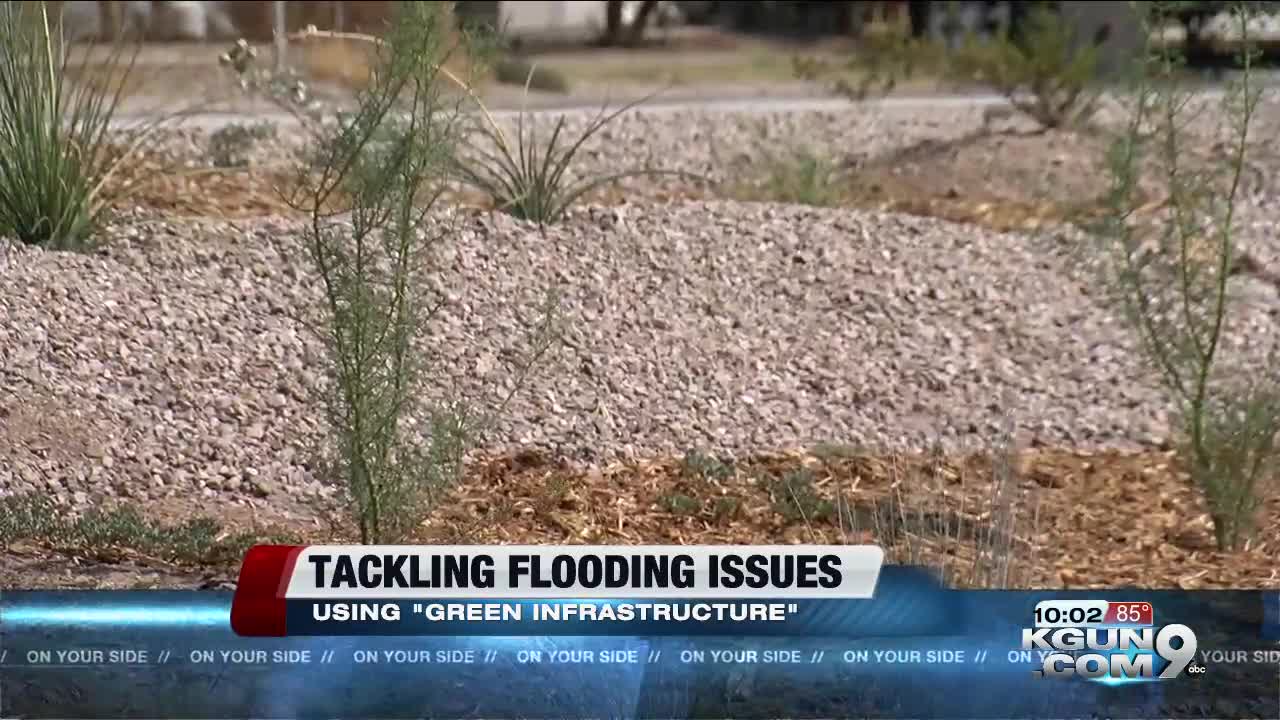 It's no secret monsoon storms drench Southern Arizona. If that rainwater isn't kept where it is, and used, it's runoff and lost. 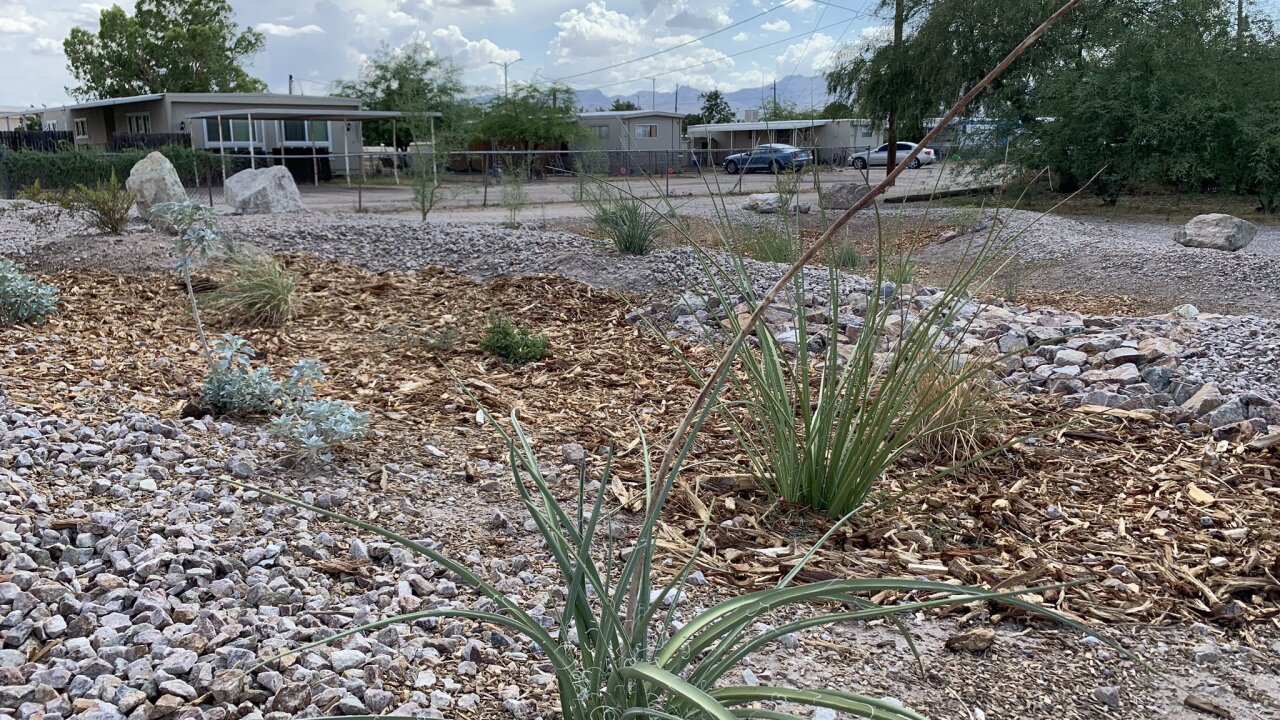 If that rainwater isn't kept where it is, and used, it's runoff and lost.

Pima County is trying to alleviate flooding issues with green infrastructure. It's a way of developing the land that minimizes the impact on the environment.

A construction site on the northwest side of Tucson may not look like much now, but what's being done there will keep stormwater right where it falls.

RELATED: Monsoon: Learn to recognize danger spots before it rains

The Shannon Garden Project is still in its early stages, but it's part of Pima County's goal of reaching a 20 percent tree canopy. It's the first of 43 green infrastructure projects planned for the county.

Hydrologist Marie Light says this is all to provide more shade, which is something you can't seem to have too much of when it's summer in Arizona.

The sign of a good green infrastructure is one that you don't even know is there, it just works. Everything is strategically laid out -- including the size and location of rocks, trees, and mulch.