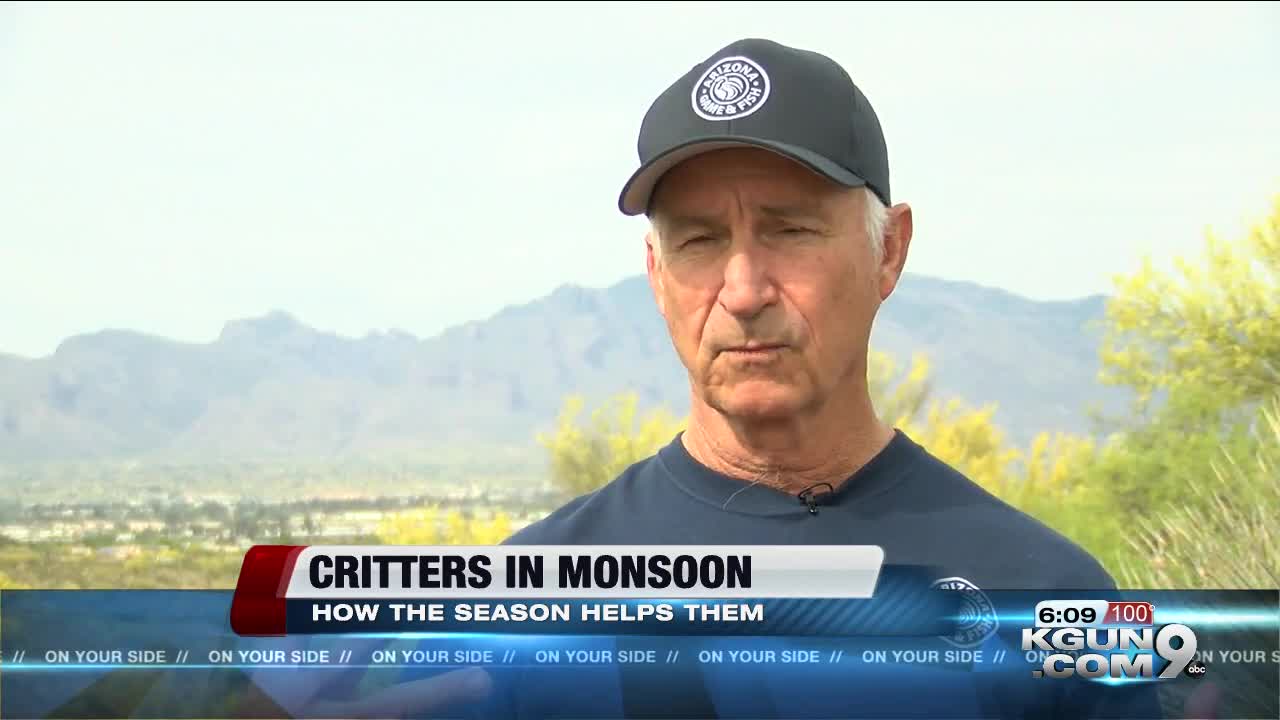 The hot, dry days in the desert are tough on Southern Arizona wildlife. The months leading up to monsoon are the hardest on animals. 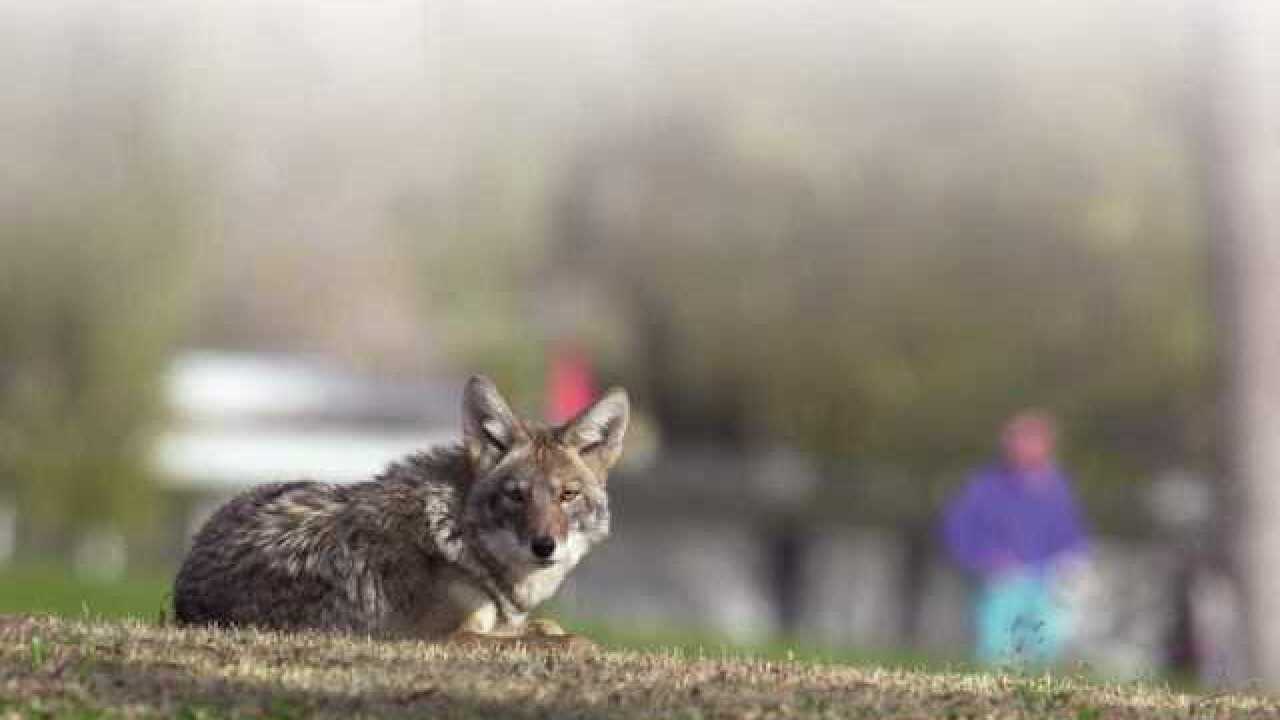 TUCSON, Ariz. — The hot, dry days in the desert are tough on Southern Arizona wildlife. The months leading up to monsoon are the hardest on animals.

"Wildlife breathes a sigh of relief when the monsoon comes in," Mark Hart with Arizona Game and Fish said.

With little food and not enough water, Hart says wildlife is strapped for resources. It's the busiest time for calls about nuisance wildlife and sightings.

"Wildlife is just scrambling," Hart said. "So people are calling us about everything from mountain lions and bears, to javelina, bobcat, and coyote."

Right before monsoon starts around the beginning of July is the time you're more likely to see a coyote or a mountain lion roaming your neighborhood.

All of that changes when the storms roll in. But, not always.

Monsoon is a great thing for the animals, except in extreme conditions. One example is when Sabino Canyon was hit with a 100-year flood back in 2006.

"The flooding was so bad, the recreation area had to be closed, boulders came cascading down from the sides of the canyon, and the wildlife got flushed out of the canyon to the point where we were having mountain lions turning up in the parking lot at 2 p.m.," Hart said.

Two years ago, right before monsoon, a bear was found in a wash near the Westin La Paloma.

"It was starting to get really hot, bears were foraging," Hart said. "A mother and cub got in there and knocked over seven garbage cans looking for food."

Hart says every year, the calls slow down during monsoon about sightings, and pick up again at the beginning of fall, when the rains have stopped.