Monsoon: Learn to recognize danger spots before it rains 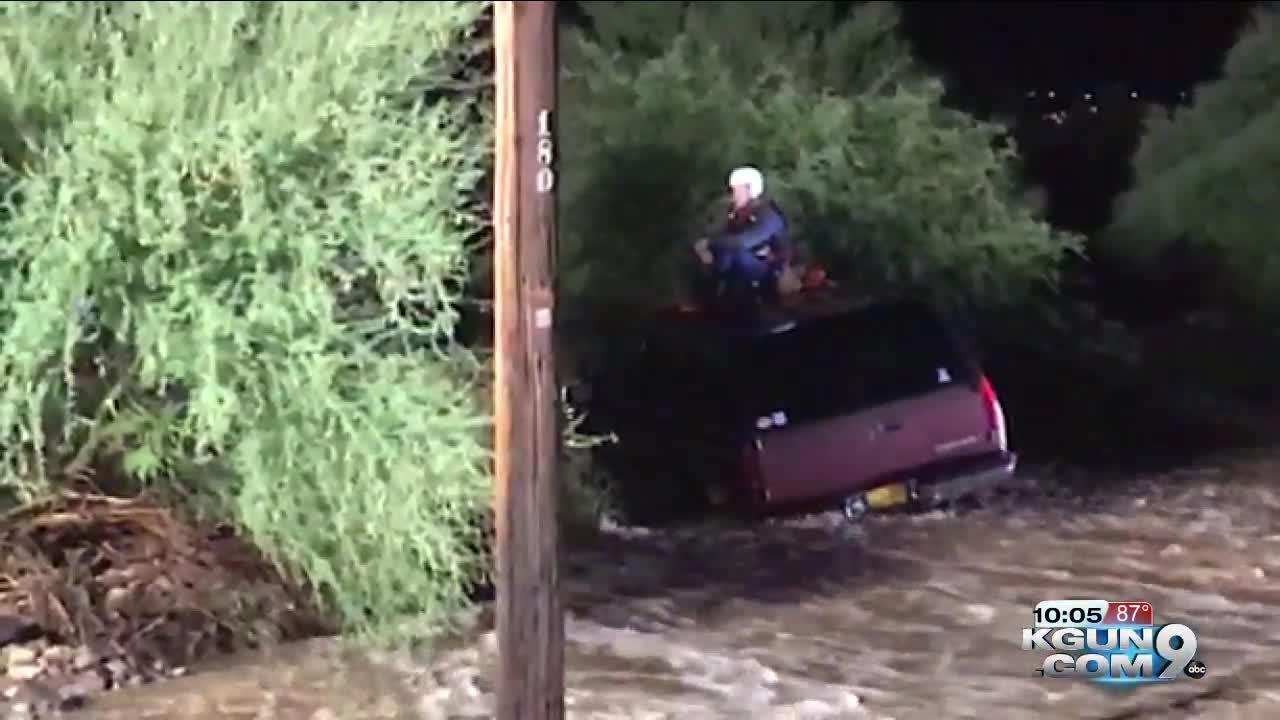 The best way to stay out of monsoon trouble on the roads is to recognize flood spots before they're in your path. 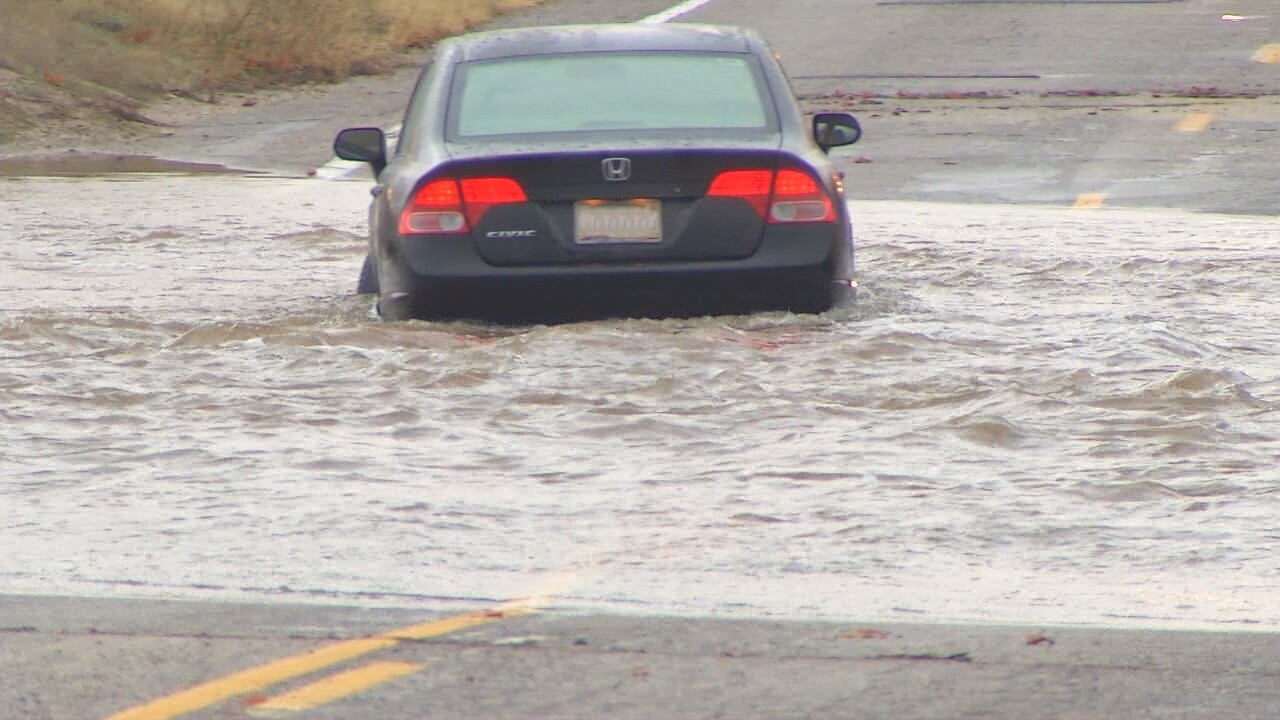 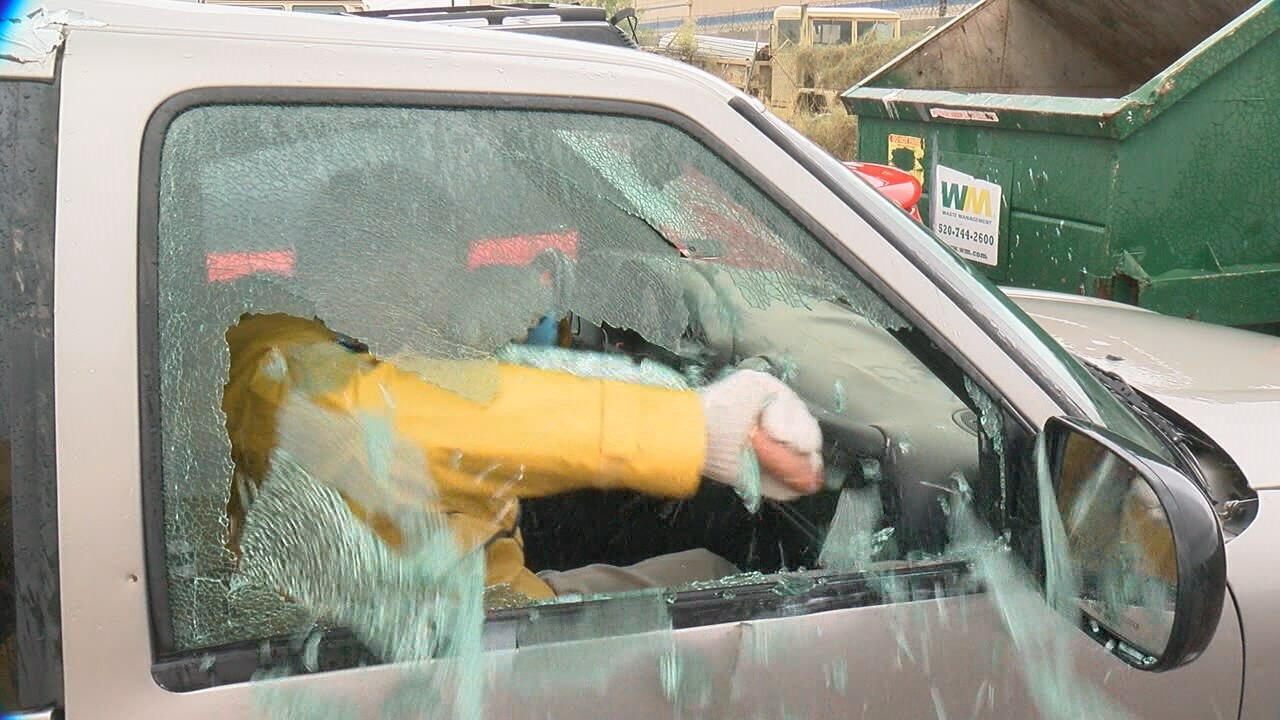 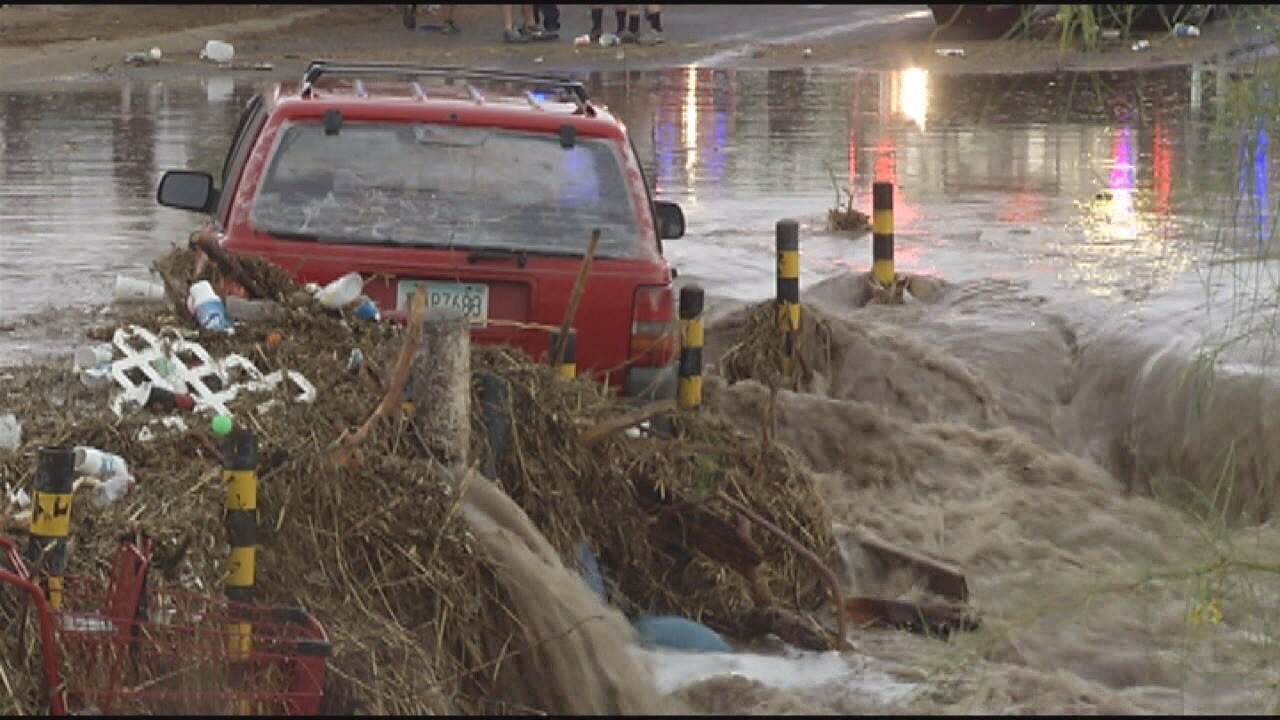 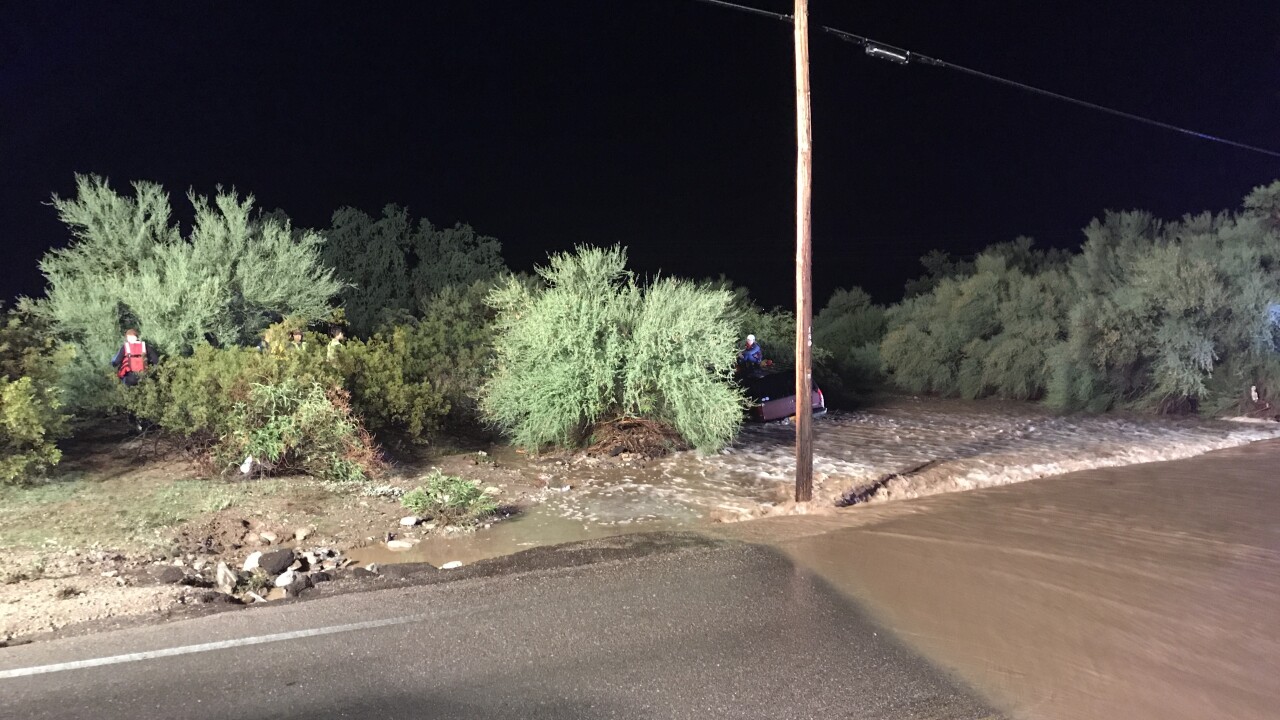 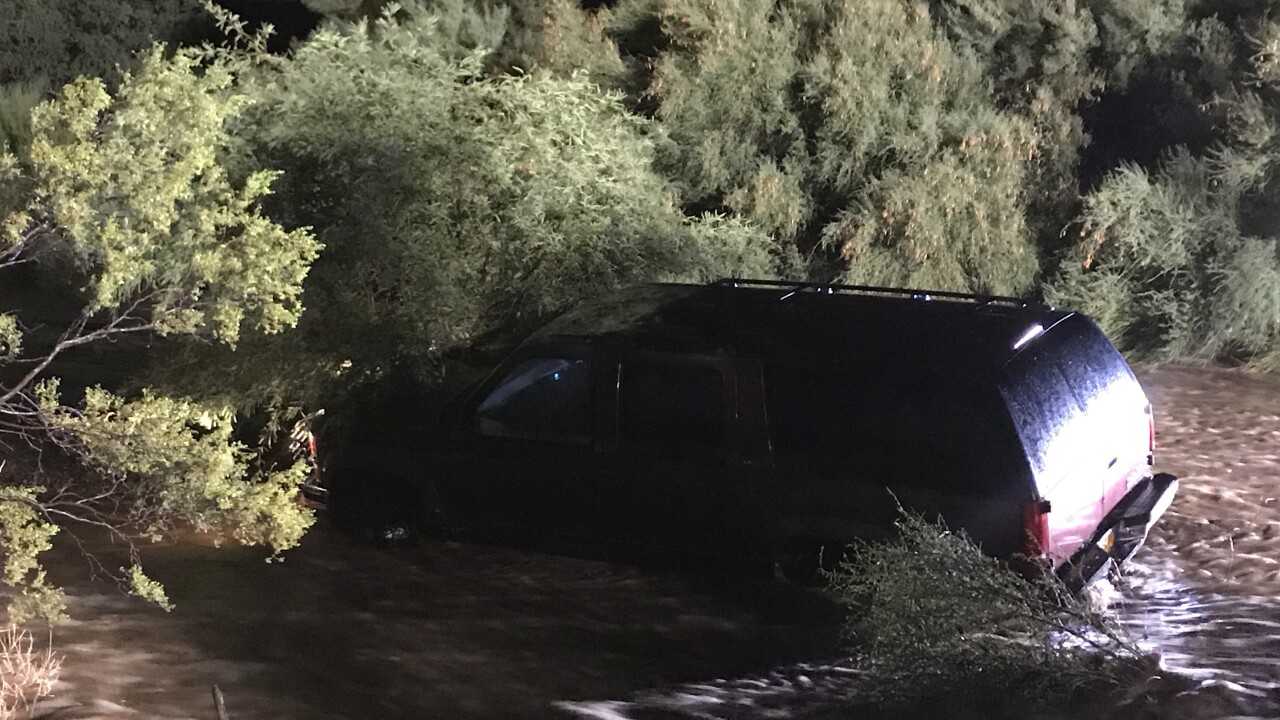 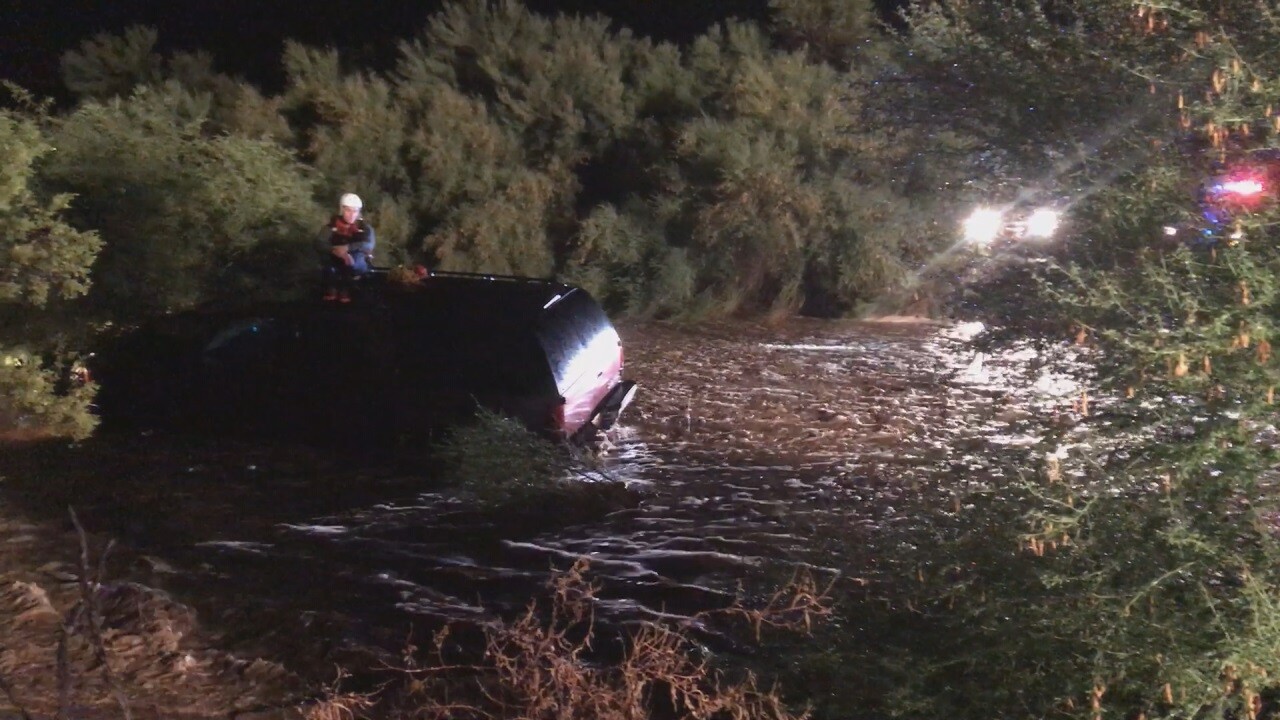 TUCSON, Ariz. - The best way to stay out of monsoon trouble on the roads is to recognize flood spots before they're in your path.

But KGUN9 has some expert advice on how to do that, and how to escape if your car does get stuck.

There’s a stretch of West Ina Road just west of Silverbell that put a driver's life in danger one monsoon night---and it put Northwest Firefighters in danger to come to the rescue.

But this hard lesson in survival could have been an easier lesson in prevention.

By the light of day a trained eye can see the place is trouble.

Captain Brian Keeley of Northwest Fire Rescue asyas, “Notice the signs on the side of the road, they say do not enter when flooded, they're there for a reason. Anytime you travel through a dip in the road, or where there's a wash, like where we're at now that crosses over the roadway. Those are going to be areas that can very quickly become hazard zones for motorists during monsoon season.”

There's more to pre-planning than understanding how the contours of the land can concentrate high water. Drivers sometimes relax when it's not raining right where they are.

Captain Keeley says part of preparing to save your own life is realizing you need to be aware of bad weather that’s not right on top of you.

He says, “So the mountains that actually feed this area are a good 15-20 miles away from this actual location. So even though it's not raining here, it'll be a matter of time. If you get heavy rainfall, that water all comes down into these channels and flows down. And that's why we call it a flash flood. It starts off as just a small trickle. But within a couple of minutes, you can have several feet worth of water moving through here.">

People consistently underestimate the force of flowing water. Just one gallon of water weighs 8.3 pounds and a flowing wash will have much more than that.

Firefighters generally say stay in your car until they arrive but if the water's getting too high inside it's time to escape.

If the water is against your car door the water pressure is likely to keep you from opening the door. Because your engine quit your power windows won't work anymore. Now, You're probably thinking, “I'm going to break the window”. Hopefully you've got something in the car you can do that with like a rock, a hammer or a rescue tool made for this situation. But if you go for the center of the glass, the strong, tempered glass is probably just going to flex and will not break. So what you do instead is you cover your eyes for protection and you hit down near the corner. because the strong frame is limiting the flex and channeling the force you apply into the glass.

But still stay with the car so you're out of the force of the water and easier to find when firefighters arrive.