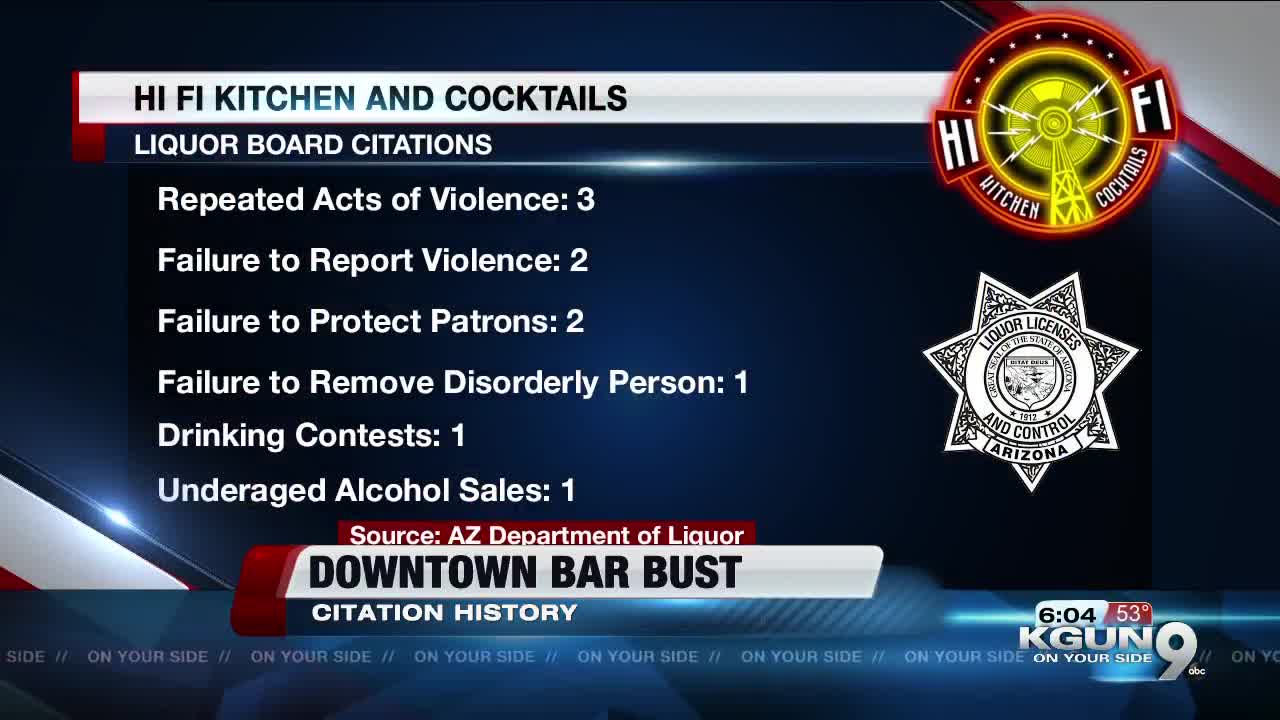 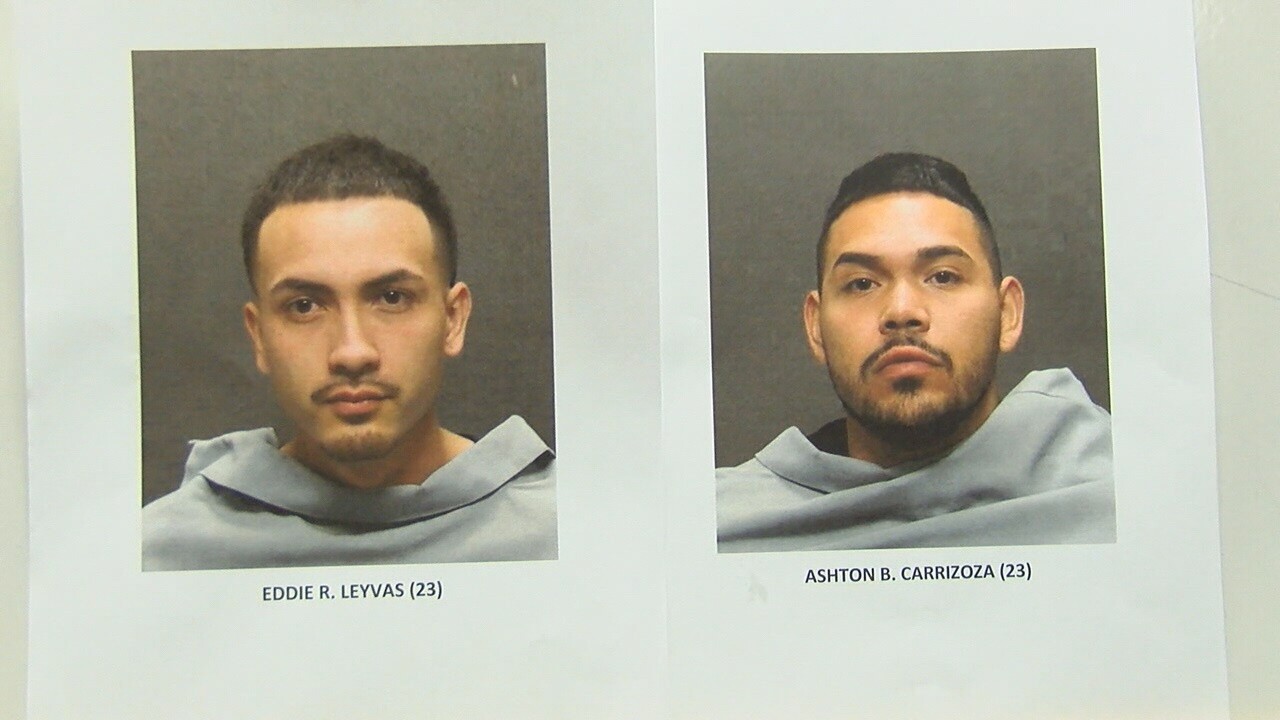 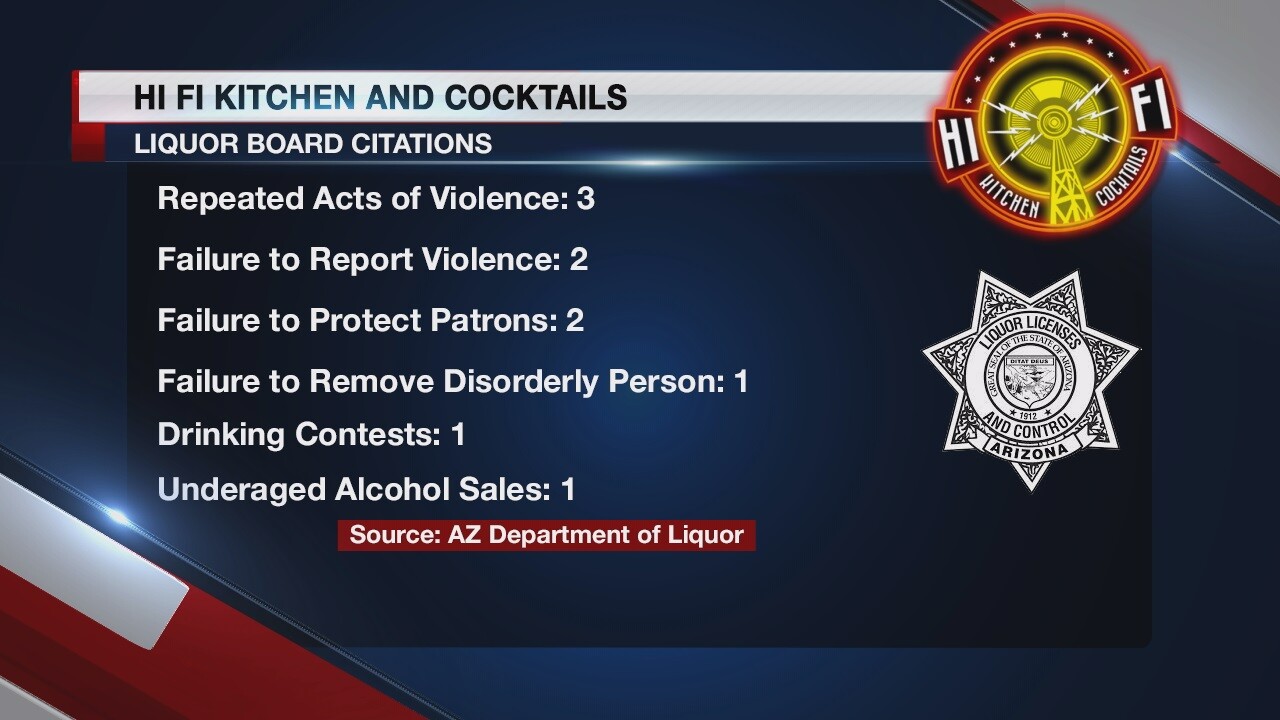 TUCSON, Ariz. - It was a bar bust that showed some of the trouble served up with Tucson's downtown awakening.

A look at records from the Arizona Department of Liquor shows Hi Fi Kitchen and Cocktails violation records with state liquor regulators.

It's not unusual for the Arizona Department of Liquor to slap a bar with a violation of some sort. But Liquor Board records show a long list of citations against Hi Fi Kitchen and Cocktails.

Tucson Police working to stop drunken fights in the downtown area ended up at Hi Fi Kitchen and Cocktails.

They busted customer Eddie Leyvas and bar security guard Ashton Carrizoza on felony charges of selling cocaine, busted bartender Pablo Crany for three misdemeanor counts of serving too much alcohol, and charged bartender Amber Dietz for one count of overserving.

"Going forward it's not something that we're gonna be tolerant in any way of.">

Liquor Board investigators hit Hi Fi Kitchen and Cocktails with a variety of violations over the years.

We saw nothing to show the bar license was suspended for any of the citations. Most are marked completed. One citation for repeated acts of violence show the bar paid a fine.