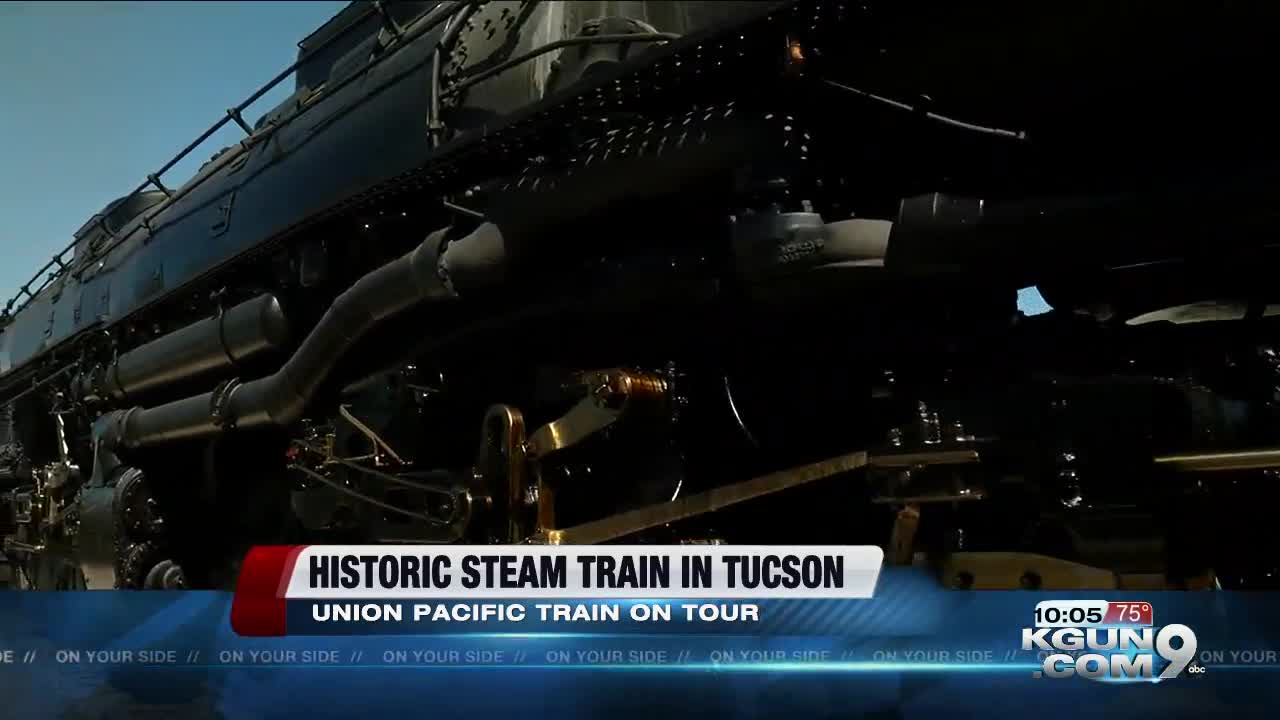 A big piece of American history rolled into the Old Pueblo and you still have a chance to check it out in person. 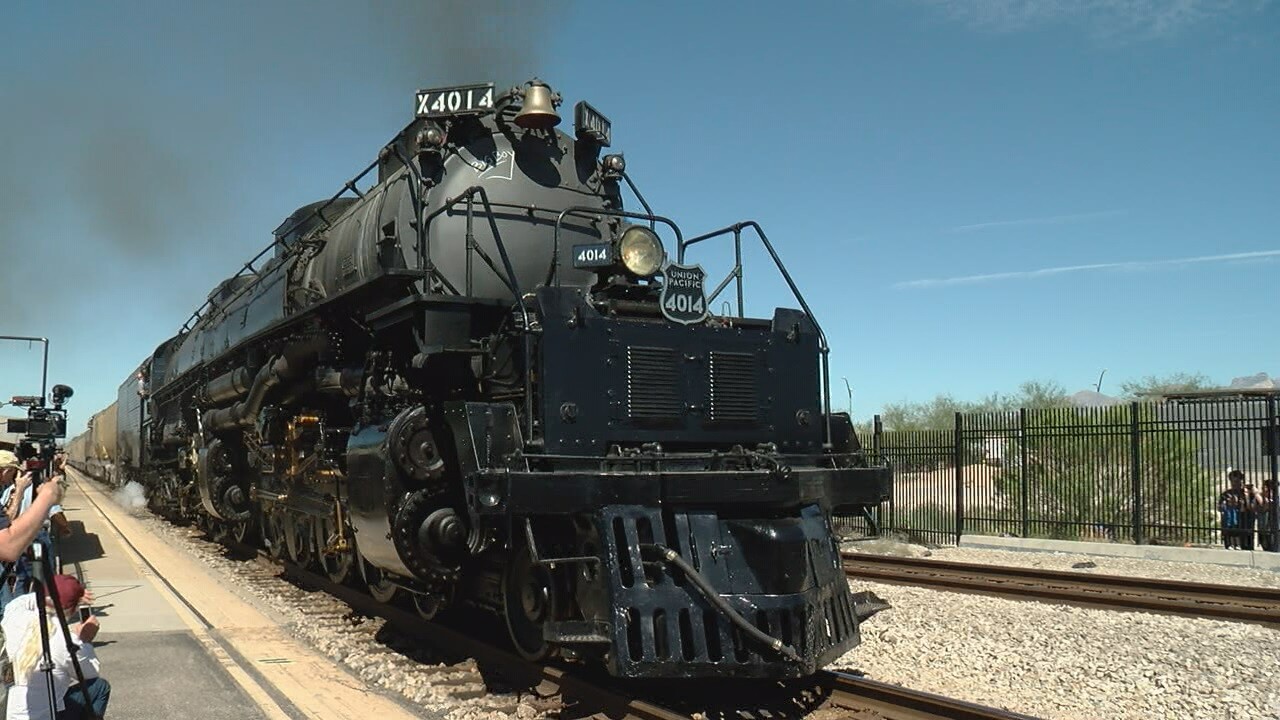 TUCSON, Ariz. — A big piece of American history rolled into the Old Pueblo Thursday, and there's still a chance to check it out in person.

Union Pacific's "Great Race Across the Southwest" tour made a stop at the Amtrak station in Tucson. Big Boy No. 4014 -- the largest steam locomotive ever built -- is leading the cross country tour. Train enthusiasts of all ages were excited to see the historic train.

"My son is fascinated by trains so we had to come here and see Big Boy," said Randy Bailey.

Big Boy was one of 25 steam locomotives built in 1941. Eight of them still exist today and No. 4014 is the only one still running. Big Boy went on display in Los Angeles County Fair in the 1960's and Ed Dickenson with Union Pacific says the company put in a request for its return. As a result, Pacific Union was able to regain ownership of the train. It took two years to get Big Boy fixed up and back on the tracks.

"This is a 100 senior patent from the 1940's, the only new stuff is a new radio speedometer and safety control system, " Dickenson said.

Retired train conductor Paul Porter says he loves seeing old trains and makes it a point to see as many historic trains as possible.

"I grew up with the steam engine and my wife and I chase these trains everywhere they go," Porter said.

"It's a tremendous experience everywhere we go. There's just thousands of people waiting for the locomotive -- families sitting in chairs, little picnics set up," Porter said