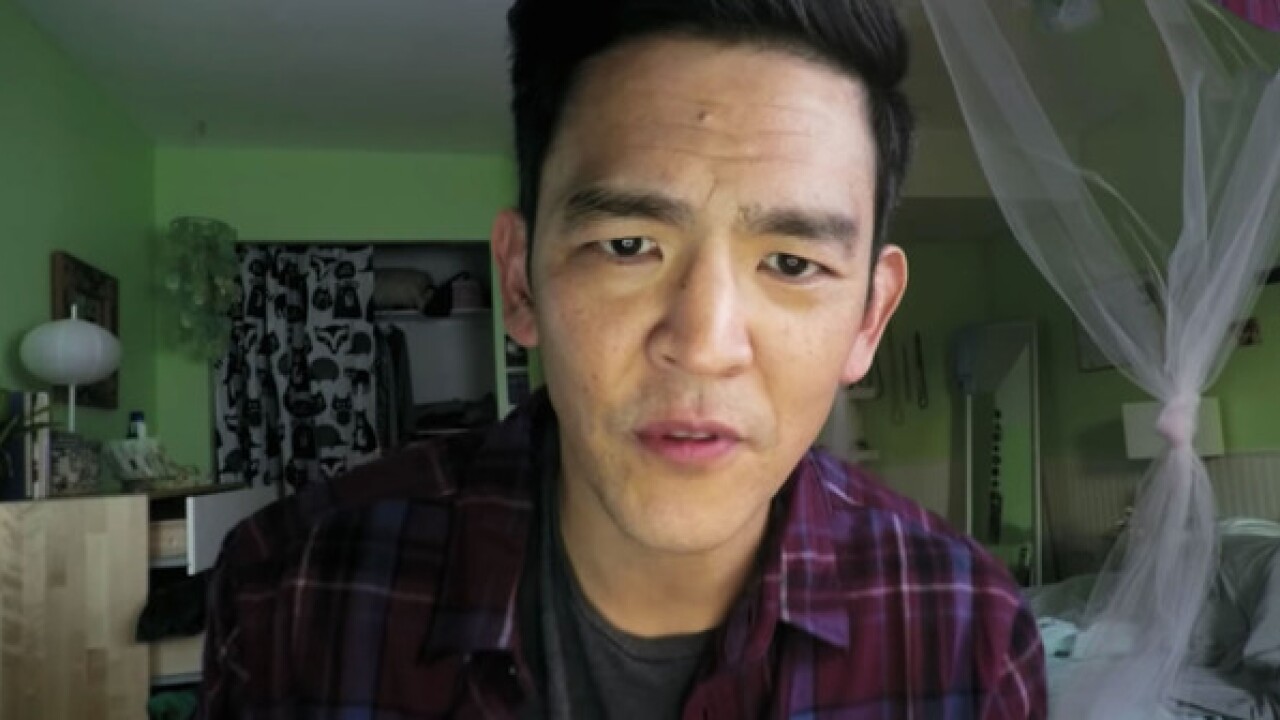 The 2003 film, which stars Will Ferrell and Zooey Deschanel, has been revered as a holiday classic to stand alongside the greats from previous decades. Director Jon Favreau's lighthearted touch makes the fish-out-of-water tale -- about an orphan who has been raised as an elf in the North Pole who adapts to society -- hit all the right emotional and comedic notes. The new version of the film includes some animated enhancements that play along with the film. Extras in the rerelease include commentary by Ferrell and Favreau, deleted and alternate scenes, a rundown of the movie's best lines, as well as trivia.

A father (John Cho) frantically hunts for information that will help find his missing daughter as he searches through her social media accounts and talks with her contacts. He uncovers the life she hid from him as he sinks deeper and deeper into the online intrigue. Writer/director Aneesh Chaganty's creatively shot mystery thriller carries timely messages and scathing insight into the dangers of online lives. Extras include filmmaker commentary and making-of featurettes.

Italy's 1978 answer to what was then a burgeoning genre of zombie films, the movie was originally marketed as a sequel to "Dawn of the Dead." Filled with loads of gory practical effects, the tale of flesh-the chomping undead menace is light on story, but is a renowned cult classic for horror enthusiasts. Extras include two commentary tracks, interviews with filmmakers and an introduction from Guillermo del Toro.