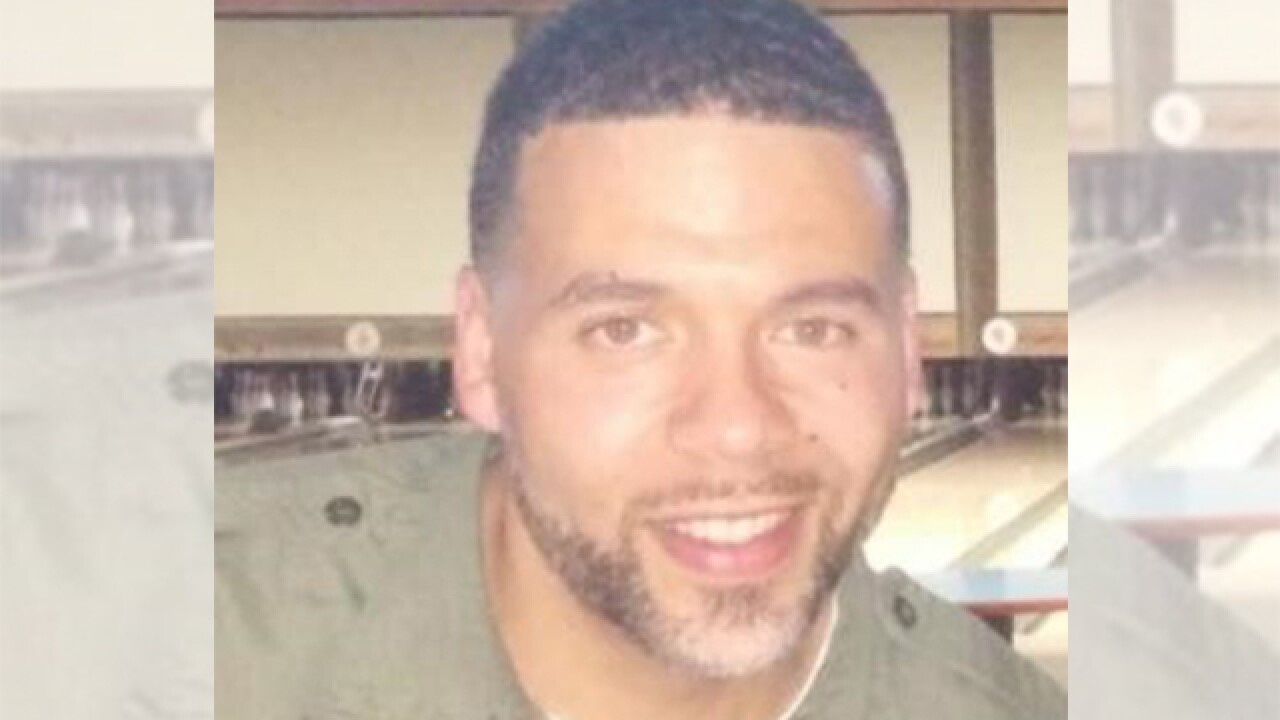 Now there's a call for the community to protect his family from the financial strain of their loss.

At the Tucson Police memorial to fallen officers, the mother of Deputy U.S. Marshal Chase White talked of how he loved his job and how the Marshals he worked with loved him.

Reverend Lynnda White choked up as she said, “I just want to say publicly how much I appreciate everything that the Marshals and everyone of you, I know you've been in......I just want to thank you."

But she worries with Chase White gone, whether his wife Sue Ellen and their four children will be able to face financial challenges ahead.

That's why the Tunnel to Towers Foundation has promised to pay a hundred thousand dollars towards the family's mortgage and raise money to cover still more.

The Tunnel to Towers name remembers New York Firefighter Stephen Siller. He was off duty the day of the 9/11 attacks. He heard the radio calls, and tried to get to the scene but roadblocks stopped him from driving through a tunnel so he ran to the twin towers.

Siller's brother Frank says first responders like Stephen Siller and Chase White share a trait ordinary people do not---they do not turn away from the danger.

"They run towards it and that's what my brother did when he made his heroic final run through a tunnel that was nearly two miles long with 60 pounds of gear on his back and gave up his life saving others."