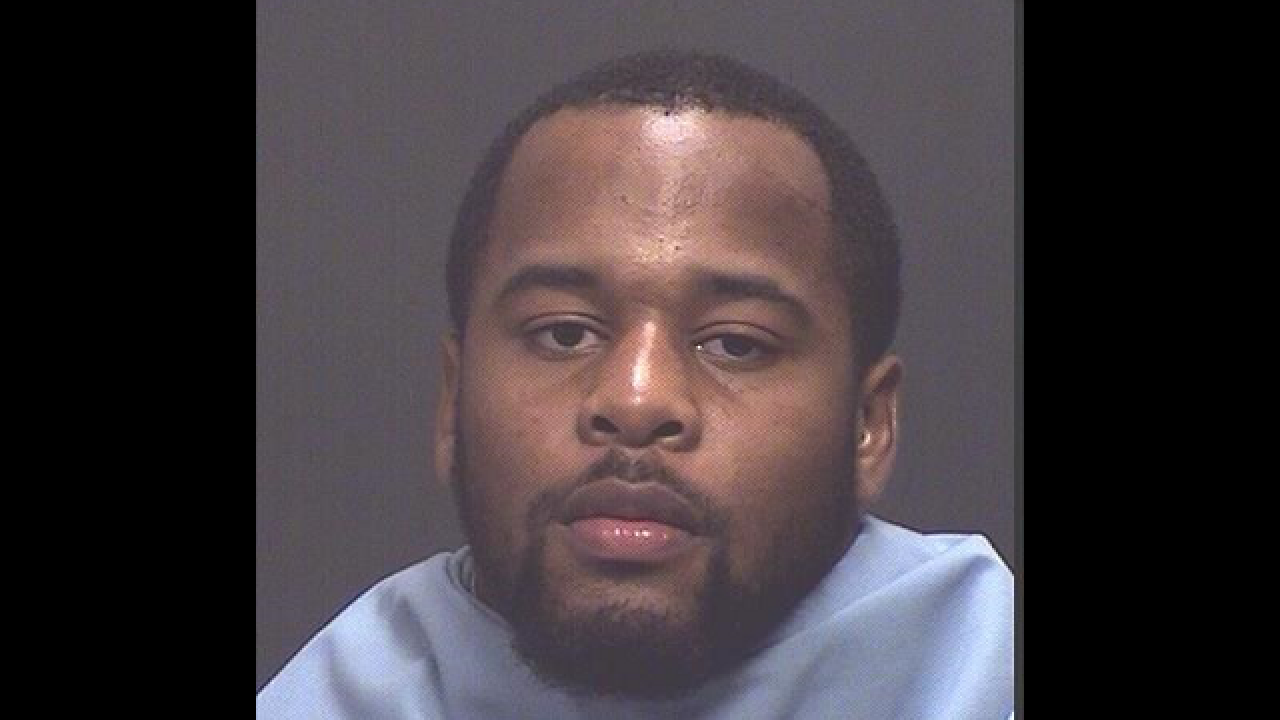 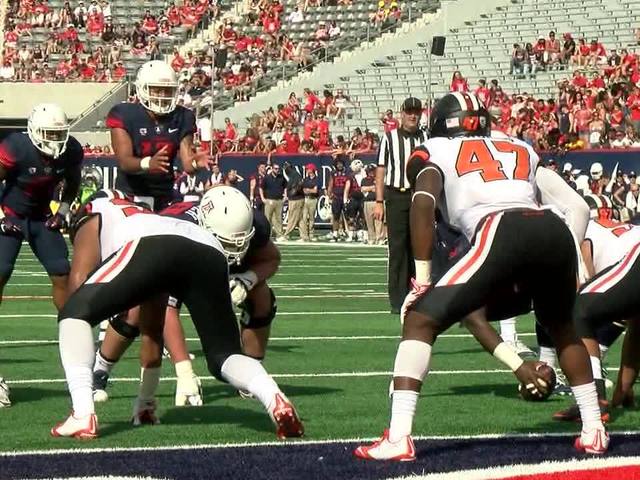 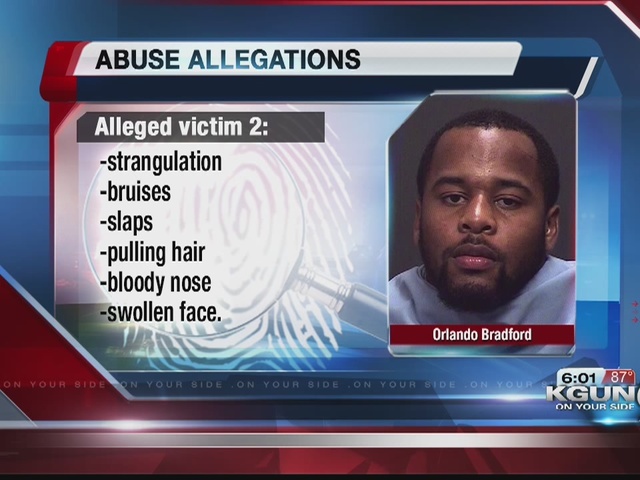 Arizona Football Head Coach Rich Rodriguez kicked Bradford off the team after he was arrested in September 2016.

Bradford's girlfriend told police he attacked her and held her against her will.

Another woman came forward the next day and said Bradford assaulted her multiple times in the past.

Bradford will be sentenced in November and faces between two to eight years in prison.