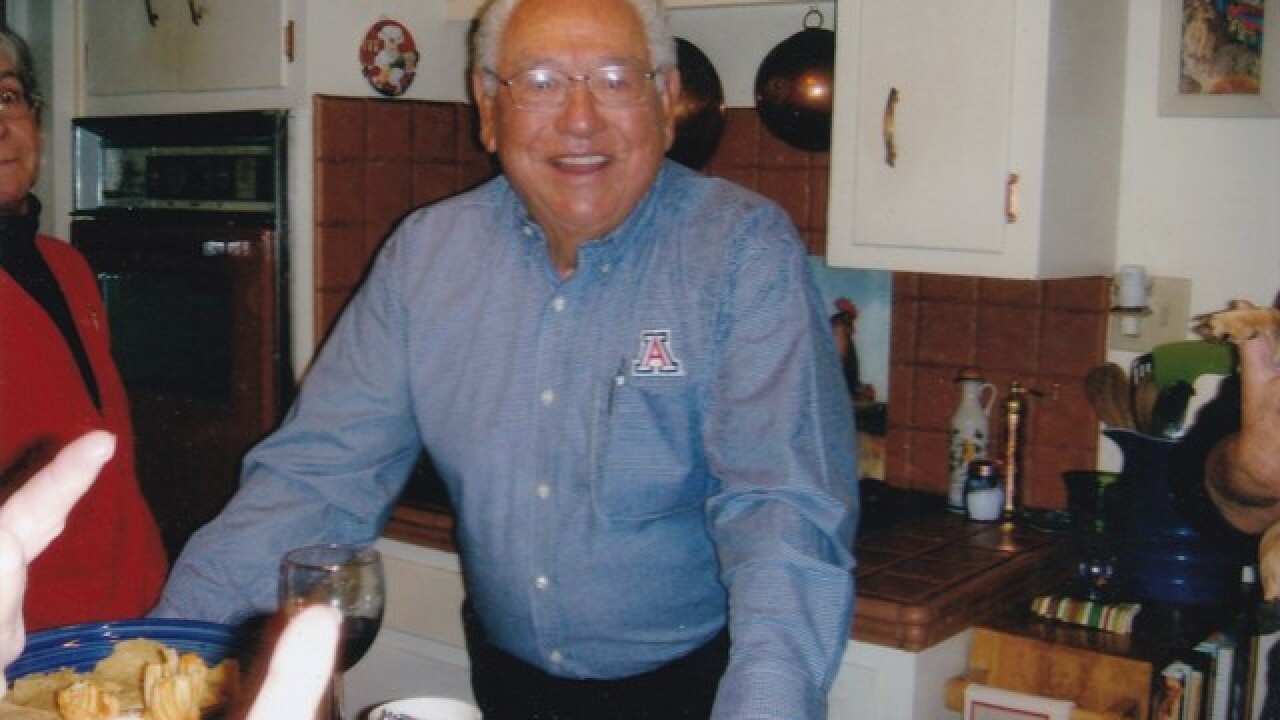 According to Castro's daughter, Celina Castro, Rudy Castro battled dementia and passed away peacefully in his sleep at 4 a.m.

Before that, he starred as a baseball player at Tucson High School and the University of Arizona. He later coached baseball at Cholla High School. He played at UA from 1953 to 1956.