Forecast for Street-Widening Projects: Check to see where your road lands on the list 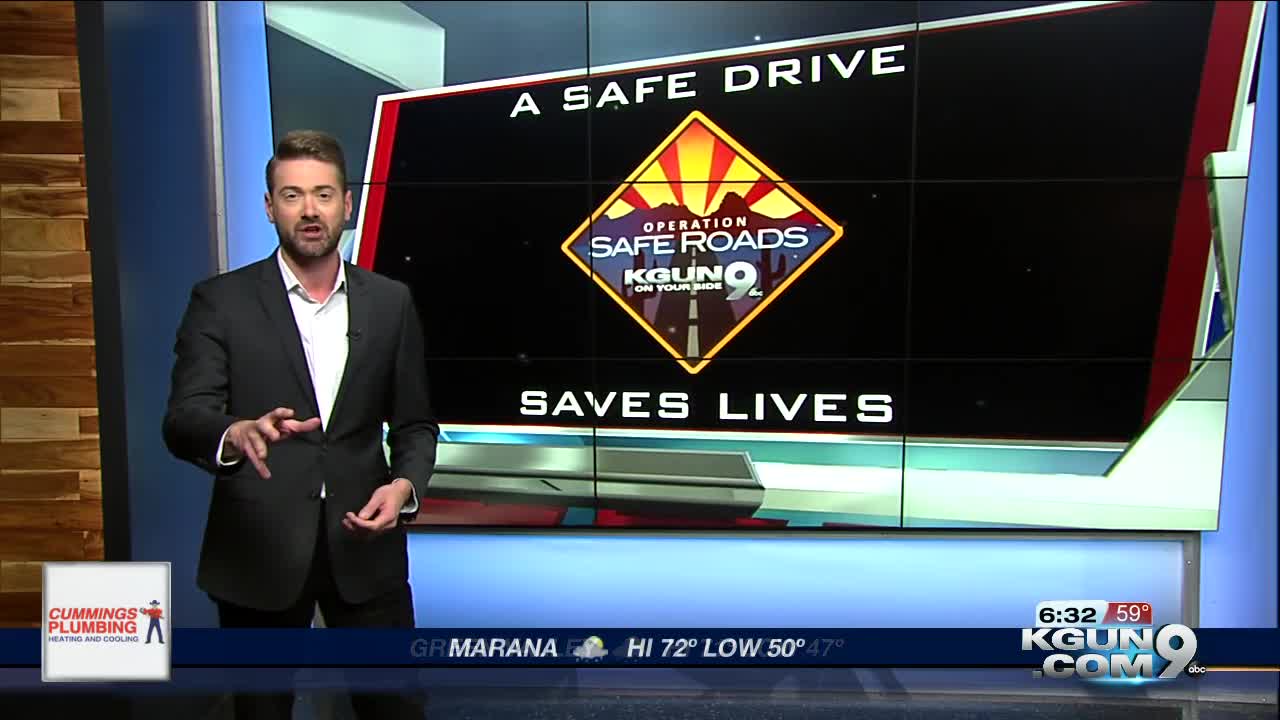 The current RTA plan is being rolled out within four periods, including 200 intersection improvements, 80 pedestrian crossings, 200 bus pullouts, 250 miles of sidewalks, 550 miles of bike lanes and 35 roadway corridors. 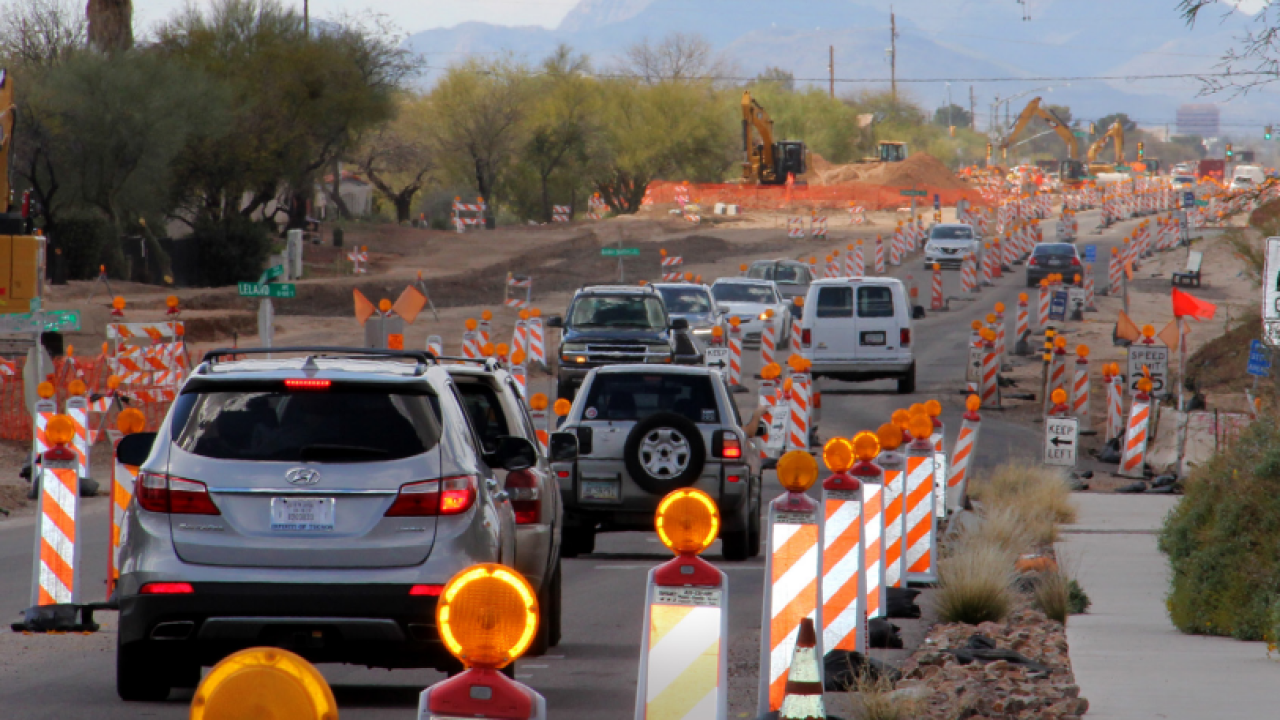 TUCSON, Ariz. -- Since 2006, more than 840 Regional Transportation Authority projects have been completed to widen roadways, expand transportation services and improve safety. The20-year plan s tarted back in May 2006 after voters approved it at the polls.

The current RTA plan is funded through June 2026, with 35 major projects being rolled out within four periods. When complete, RTA reports there will be 200 intersection improvements, 80 pedestrian crossings, 200 bus pullouts, 250 miles of sidewalks, 550 miles of bike lanes and 35 roadway corridors.

RTA has a website where it updates the 35 roadway projects, including various phases of corridor sections. You find progress statuses for the following projects: