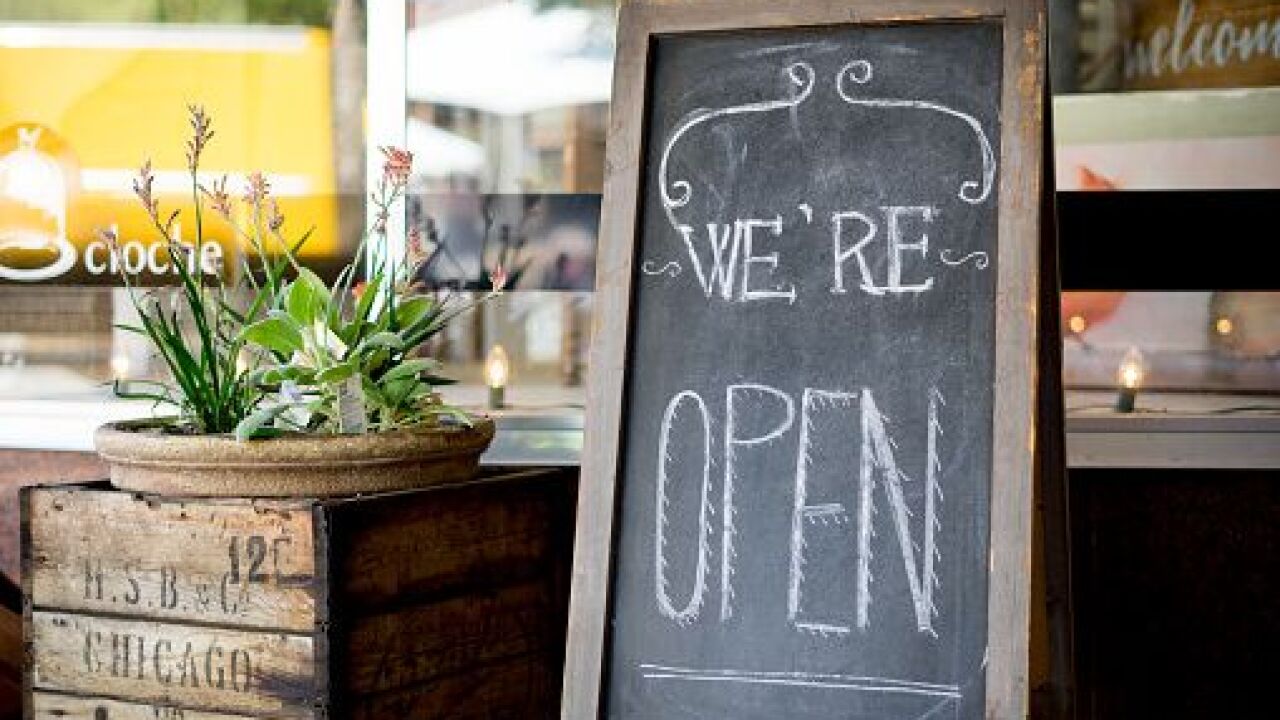 Grocery chains across the country have begun to implement specific shopping hours, so-called "senior hours," for those considered high risk amid the COVID-19 pandemic, including older adults and those with underlying health conditions.

Here is a list of which groceries have them and when.

Fry's: Senior citizens ages 60 and over can shop an hour early, from 6 a.m. to 7 a.m. Monday through Thursday only, to accommodate their shopping needs (these hours begin on Monday, March 23, 2020).

Bashas, Food City, and AJ's Fine Foods: Grocery stores will open on Wednesdays from 5 a.m. - 6 a.m. for anyone aged 65 and older. Shoppers will be required to show a valid government I.D. at the door, a news release said. If there is a need for a caretaker, one caretaker is allowed in the store to shop for the person he or she is taking care of, but not for themselves. All product limitations remain in effect.

Albertson and Safeway: Grocery stores will be open from 7 a.m. - 9 a.m. on Tuesdays and Thursdays for older adults and those with underlying health concerns. "We are asking that our customers help us reserve this shopping time for those most at risk in our communities. We thank our customers in advance for their compassion and understanding toward their neighbors and friends, and in helping us maintain this temporary operations guideline," a release said.

Target: Target will open all of its locations for the first hour each Wednesday for "vulnerable guests." Target said those who are elderly and with underlying health concerns are invited to shop during the first hour of store open on Wednesday.

Walmart said it would open its stores an hour early on Tuesdays for adults, aged 60 and older, to shop. Its vision centers and pharmacies would also be open during those times. More information.

Los Altos Ranch Market is opening its stores daily from 6 a.m. - 7 a.m. for seniors and first responders, according to its Facebook page. There are seven stores in the Phoenix metro.

For those looking for the current hours of Valley grocery stores:

RELATED: Restaurants and other businesses that are open in Southern Arizona